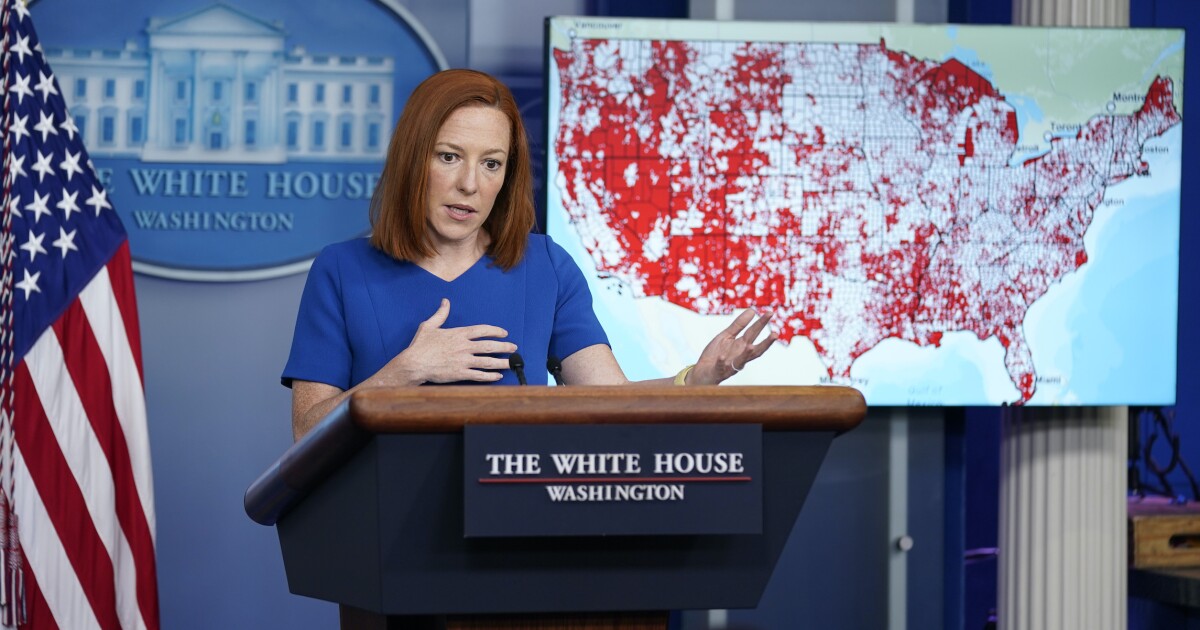 The White House is pushing forward with its expansive definition of infrastructure as it sells President Joe Biden’s recently unveiled $2.25 trillion spending package to lawmakers and the public.

White House press secretary Jen Psaki was needled Wednesday during a joint briefing with Commerce Secretary Gina Raimondo on why the Biden administration is proposing to spend $400 billion on home healthcare workers when the package was widely anticipated to focus on infrastructure.

“This is essentially a jobs bill,” Psaki told reporters. “Yes, there’s a lot in here that is infrastructure. But as the secretary just conveyed, our workers, our workforce is part of the backbone and the infrastructure of America’s economy and communities.”

DOES BIDEN REALLY KNOW CONGRESS AS WELL AS HE SAYS? TAX PLAN SUGGESTS MAYBE NOT[1]

Republicans are seizing on how Biden’s “American Jobs Plan” allocates only $621 billion of the $2 trillion price tag to traditional transport infrastructure projects, such as rebuilding roads, bridges, and public transit. Yet, $100 billion of that will be invested in broadband internet connections and another $174 billion on developing the country’s electric vehicle market.

Then, in line with the plan’s goal of improving “social infrastructure,” Biden is pitching that $400 billion be spent on expanding access to quality, affordable home- or community-based aged or disability care.

Those provisions not only help people who require living assistance, but they aid the providers, too, many of whom are minority women earning an average of $11 an hour, according to Psaki.

“In addition, the people who are impacted most by the need for caregiving are women,” she said. “If we’re going to get women back in the workforce, this is an area where we need to address. So, the president felt it was an important and imperative part of the package and, as the secretary noted, it’s something that many businesses are also welcoming.”

Despite Republican criticism regarding the sweeping nature of the “American Jobs Plan,” Biden’s main concern is winning Democratic support. Congressional leadership will likely look to pass the package using the same budgetary process relied on for the “American Rescue Plan,” which allows tax-and-spending legislation to clear the Senate with a simple majority.

Democratic West Virginia Sen. Joe Manchin represents a key vote for Biden’s plan. Manchin balked this week at Biden’s proposal raising the corporate tax rate to 28% to pay for the package over 15 years, suggesting a 25% rate instead. Biden indicated after Psaki’s briefing Wednesday that he was open to a deal.

“Debate is welcome. Compromise is inevitable. Change is certain,” the president said. 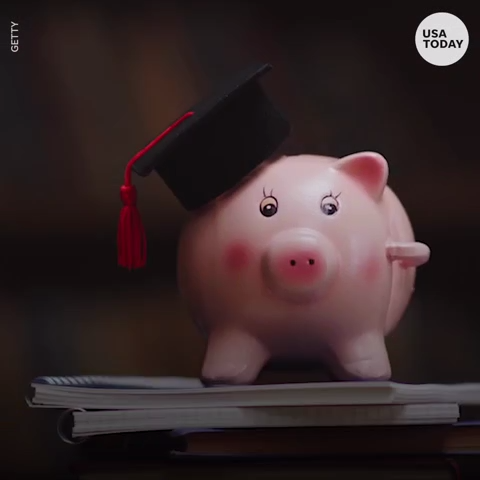