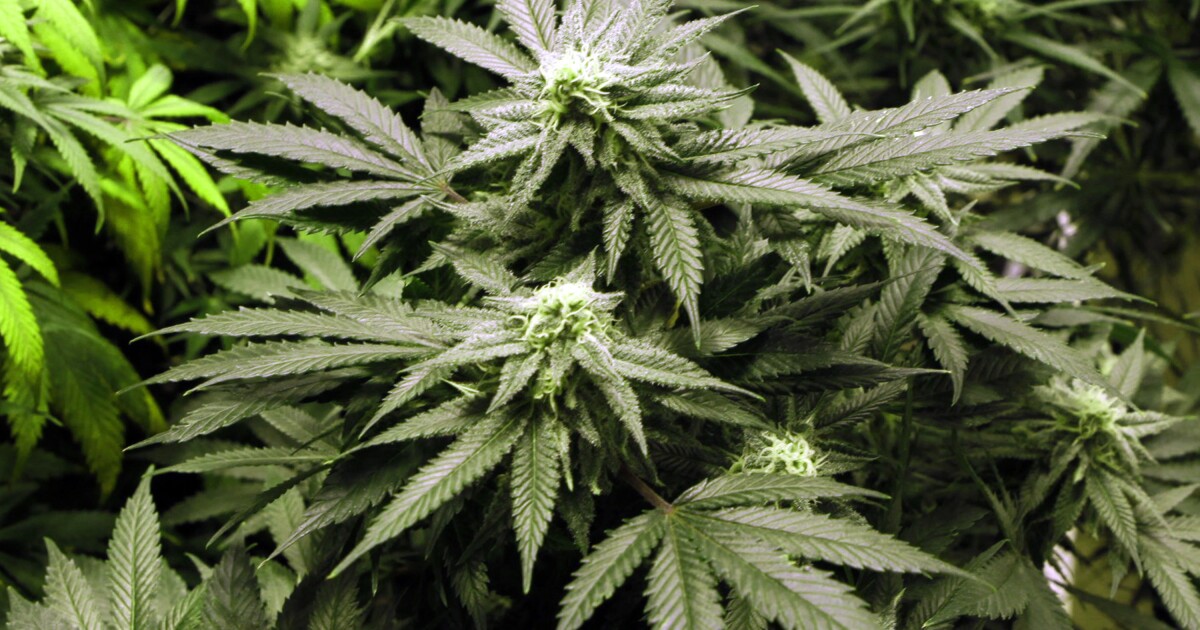 Recreational marijuana smokers in Virginia[1] may be about to hit the jackpot this summer.

Senate Bill 1406[2], which eliminates criminal penalties for simple possession of marijuana by adults and establishes a regulatory structure for the cultivation, manufacture, wholesale, and retail sale of marijuana and marijuana products, was originally set to take effect on Jan. 1, 2024, if approved. Gov. Ralph Northam[3] offered an amendment, moving the timeline up to July 1 of this year, and the change was approved by the Democratic-controlled Virginia General Assembly in a largely party-line vote on Wednesday.

Two Democrats, Sen. Chap Petersen and Del. David Bulova, joined all Republicans in their opposition to the bill, according to the Richmond Times-Dispatch[4]. Del. Vivian Watts abstained from voting.

The modifications to S.B. 1406 were celebrated by civil liberties and pro-marijuana legalization groups.

“VIRGINIA did it!” Marijuana Justice’s Virginia chapter tweeted. “It has been a long two years of demanding to repeal the [prohibition] of simple [possession] and legalize marijuana, on July 1, 2021 dreams come true. VA is the first in the South to vote to legalize marijuana. We are proud to be apart of the #legalizeitright[6] journey.”

VIRGINIA did it! It has been a long two years of demanding to repeal the prohibtion of simple posession and legalize marijuana, on July 1, 2021 dreams come true. VA is the first in the South to vote to legalize marijuana. We are proud to be apart of the #legalizeitright journey. pic.twitter.com/fGUIXvyoyI[7][8]

The Virginia chapter of the American Civil Liberties Union applauded the development as “the first step toward ending racist marijuana law enforcement.”

“This important change to the legislation recently passed by the General Assembly will allow the Commonwealth to begin addressing the tragic consequences of communities of color being over-policed in the failed War on Drugs,” the ACLU of Virginia said in a statement[10]. “Marijuana laws are more harshly enforced in Black and Brown communities, and we cannot risk more people being caught in the system for acting in ways that will soon be legal.”

Republicans expressed concern that the timeline was too rushed.

“I think it’s a bad idea to do this that quickly,” state Sen. Mark Obenshain told the outlet. “It is clear that we are unprepared to address the issues particularly that are going to relate to children, teenagers, adolescents, and the impact of immediate legalization for them.”

Virginia is set to become the 18th state to have legalized marijuana, just days after New York legalized[12] recreational marijuana for adults 21 years or older.

A representative for Northam did not immediately reply to the Washington Examiner’s request for comment.