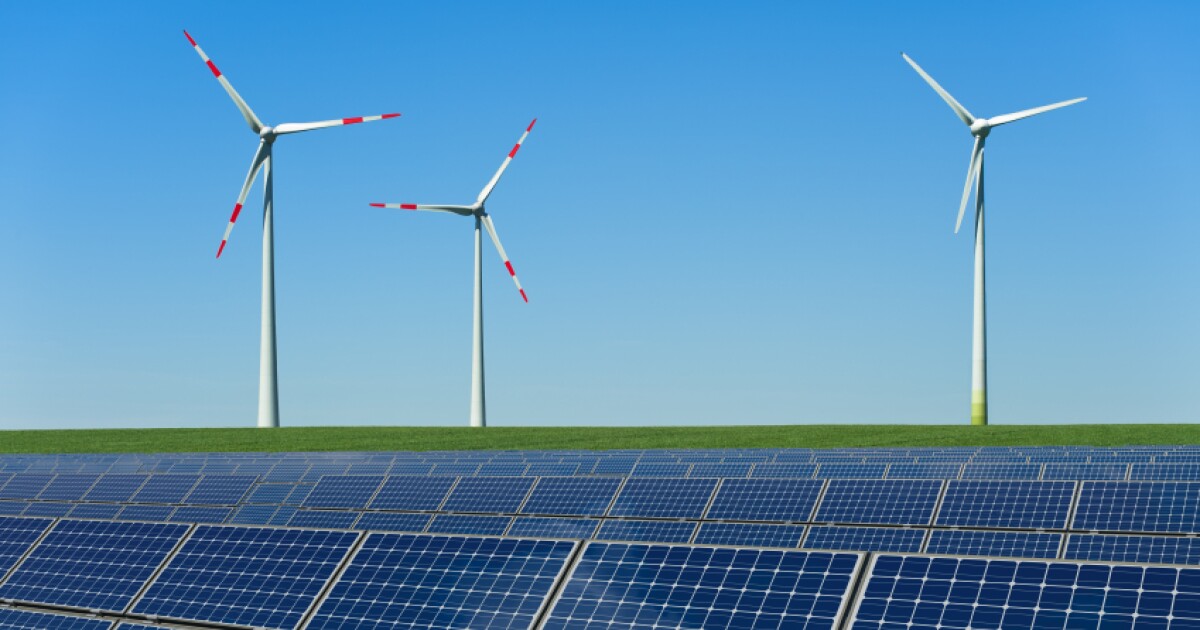 Global demand for critical minerals is set to spike sharply to support more clean energy, and the United States and other countries must grapple with stabilizing a supply that is currently dominated by China, the International Energy Agency says.

The world’s appetite for critical minerals for clean energy could expand by as much as six times by 2040 as governments strive to reach net-zero emissions by midcentury, the IEA said in a new report Wednesday. In a scenario where governments meet the Paris climate agreement’s less ambitious target to keep warming below 2 degrees Celsius, demand for those minerals for clean energy technologies would quadruple by 2040.

Critical minerals, which include lithium, copper, cobalt, and rare earth elements, are used in everything from military equipment to cellphone batteries. Clean energy technologies, such as electric vehicles, battery storage, solar panels, and wind turbines, are particularly mineral-intensive.

For example, a typical electric car requires six times as many minerals as a gas-powered car, the IEA notes. The report Wednesday is the most comprehensive look to date at the pressure significantly ramping up clean energy to meet the aggressive climate goals set by the U.S., the European Union, and other countries would put on the demand for these materials.

“Today, the data shows a looming mismatch between the world’s strengthened climate ambitions and the availability of critical minerals that are essential to realizing those climate ambitions,” said Fatih Birol, the IEA’s executive director, in a statement.

The IEA report points to vulnerabilities within the world’s critical minerals supply chain, predominantly that production and processing are largely concentrated in a few nations. Most notably, China accounted for 60% of global production of rare earth elements in 2019, as well as 50% to 70% of the refining capacity for lithium and cobalt and nearly 90% of the refining capacity for rare earth elements.

China’s stronghold on the critical minerals market has begun to cause alarm[2] among U.S. policymakers of both parties. Many Republican lawmakers, and some Democrats, are pushing policies to expand domestic mining of critical minerals, including proposals to speed up permitting[3] and offer tax incentives[4].

In February, President Joe Biden signed an executive order[5] directing federal agencies to determine vulnerabilities in U.S. supply chains, including for critical minerals and for the batteries that power electric vehicles.

Biden has also met with bipartisan House and Senate lawmakers to discuss ways to bolster the U.S. supply chain.

Nonetheless, the global supply gaps the IEA identifies in its report are significant.

The expected critical minerals supply from existing mines and projects under construction would only meet about half of the projected demand for lithium and cobalt and 80% of the need for copper in 2030, the IEA finds.

Increased adoption of electric vehicles and battery storage will be one of the biggest drivers of growth in minerals demand, with lithium demand increasing the most by over 40 times by 2040 in a scenario where governments meet the Paris climate agreement’s target.

The IEA also underscored that a stable critical minerals supply is vital because the cost of raw materials accounts for an increasing share of the overall production cost of batteries.

Therefore, volatility in mineral prices could affect the speed at which electric vehicles and battery storage can be deployed. For example, the IEA finds that if lithium or nickel prices doubled, it would raise battery costs by 6%.