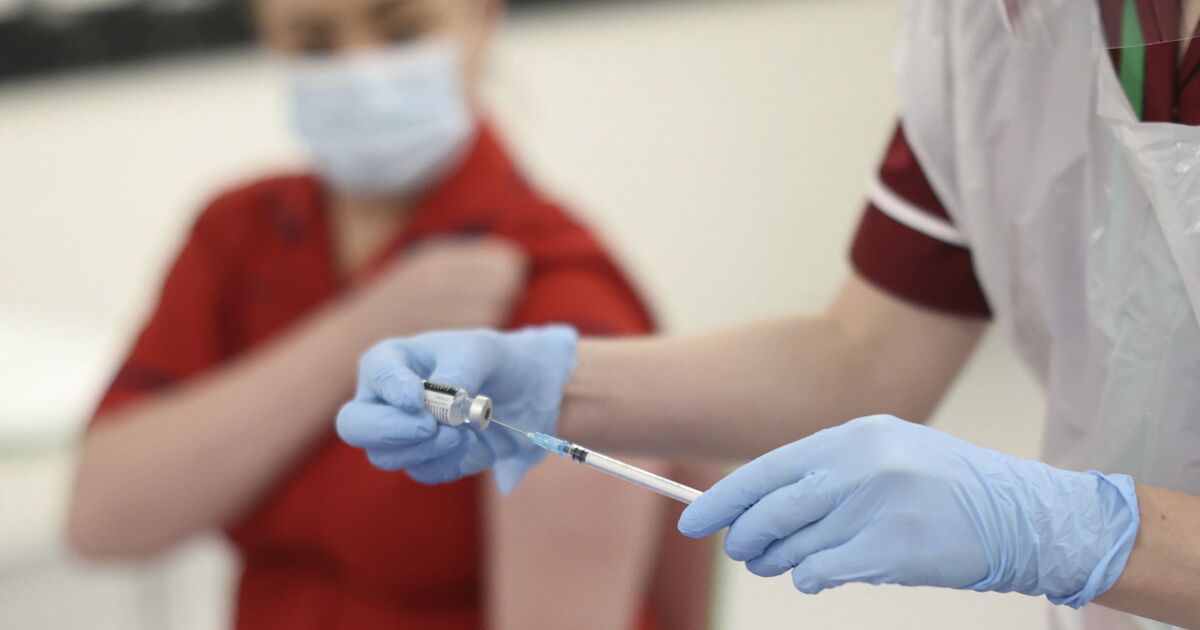 The first COVID-19 vaccine was administered in the United States in mid-December. By mid-April, the Centers for Disease Control and Prevention reported that a record number of vaccinations, 4.6 million[1], had been administered on a single Saturday.

Talk about a productive weekend. How did we accomplish what many said was impossible[2]?

It took less than a year for companies such as Pfizer and Moderna to create vaccines and get them into the arms of millions. This, in a country where it typically takes anywhere between eight and 17 years[3] — the previous record was four years — to bring a vaccine to market.

Operation Warp Speed, the product of a massive regulatory overhaul to streamline vaccine research and production, likely saved hundreds of thousands of lives. As former CDC Director Dr. Tom Frieden tweeted[4], “No corners were cut in the development of Covid vaccines, only red tape.” This includes the vaccine produced by Johnson & Johnson, which, despite being put on pause by the FDA, has safely inoculated almost 7 million.

Now, it seems, regulators intend to return to the old, slow process[5] of approval for Moderna’s planned vaccine targeting both seasonal flu and COVID-19. Some are even calling for strict price controls[6] on drugs produced by pharmaceutical companies, a policy sure to result in rationing and a slowdown of new drugs reaching the market.

Talk about a pair of bad ideas.

The pandemic has demonstrated that incentivizing innovation and scientific discovery was responsible for the successes we saw and from which the public benefited in our response to the coronavirus. In fact, investors poured billions of dollars over the years into the mRNA[7] technology that serves as the backbone for the groundbreaking vaccines developed by Pfizer and Moderna.

Replacing profit incentives for these companies with government price controls almost guarantees a future with fewer medical breakthroughs and more vulnerability[8] to the next major public health crisis that strikes.

Instead of going backward, America should maintain what has worked to fight the virus.

When state officials across the country suspended their certificate-of-need laws[9] and nursing scope-of-practice restrictions, hospitals and healthcare providers were able to free up additional capacity to help more patients in need.

When the Food and Drug Administration finally began allowing private labs to produce COVID-19 tests, more were able to determine whether they were or had been infected with the coronavirus.

On the other hand, we’ve seen where onerous government regulations have slowed our response to the pandemic and made it more difficult to combat the coronavirus. The FDA’s approval process for COVID-19 testing kits has proven slow. Last year, the agency allowed only the CDC to produce a test, sidelining the country’s thousands of private and public labs[10] with the capability and desire to produce their own tests.

As we know, the CDC’s test failed[11]. This fact was already known to the agency’s internal reviewers[12], but it was released anyway. The federal government also rejected the World Health Organization’s test[13] in favor of the CDC’s.

It took months for the FDA to begin allowing private and public labs to produce their own tests. By that time, it was too late. Epidemiologists were powerless to track the spread of the coronavirus, much less isolate and stop its transmission chains.

America’s innovators were ready to help. Government red tape stood in the way.

Preparing for the next crisis and helping our healthcare system meet the everyday medical needs of the public will require an effort by lawmakers to set up our researchers, doctors, nurses, and other providers for success.

Lawmakers should preserve the quick and efficient vaccine production standard we established under Operation Warp Speed and prevent the FDA from drifting back to the old process. After all, when lives are on the line, waiting more than a decade for a vaccine is simply not acceptable.

They must also codify regulatory reforms that prompted the FDA to allow private and public labs to produce tests. We cannot afford another monthslong wait for medical innovations that save lives. And they must resist price caps that would deny people access to the drugs and treatments they need.

Returning to red tape, and in some cases laying down more of it, is a strategy we know doesn’t work. The pandemic has taught us that much.