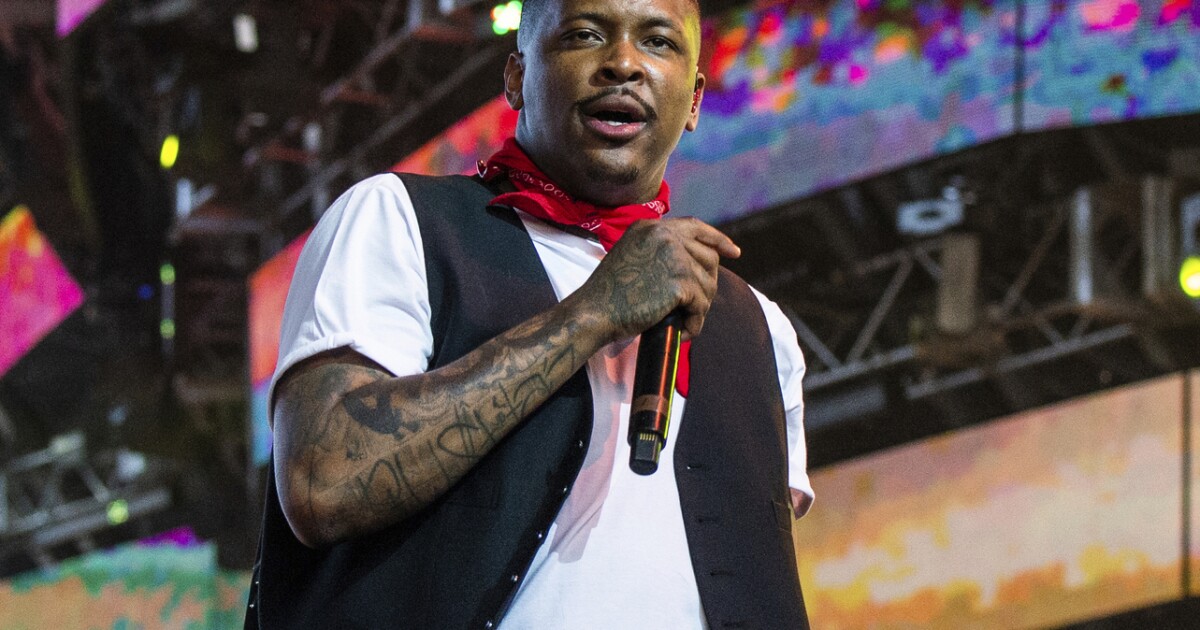 The moral panic being fueled by liberals has taken us back in time. Now, those progressive busybodies have determined that rap music causes violence.

Rapper YG temporarily had his debut album disappeared from Spotify and Apple Music. This came after YouTube employees whined to the company, demanding his 2014 song “Meet the Flockers” be removed from the platform. The song was eventually self-censored, being blocked[1] by Universal Music Group, the parent company of YG’s label.

UMG allowed the new version of the song to be reuploaded back to YouTube (with the comments section turned off). Some have reported[2] that the album, My Krazy Life, was put back up on Spotify and Apple Music, but Spotify was still blocking the song as of Wednesday afternoon.

The objectionable lyrics of “Meet the Flockers” came at the beginning of the song, which is about committing robbery. The original lyrics were, “Find a Chinese neighborhood, ‘cause they don’t believe in bank accounts.” This, according to the children who work for YouTube, encourages criminals to target Asian Americans.

UMG ended up taking down the song to change the lyric to “find a, find a neighborhood.” Spotify and Apple Music, for whatever reason, briefly censored the entire album the song appears on. All of this because some people complained that a song that has been out for seven years is somehow contributing to violence against Asian Americans.

The censorship will have no real effect on anti-Asian hate crime, but it lets whiny liberals feel better about themselves because they think they have accomplished something. It’s the same playbook we saw last summer, when activists felt they were accomplishing something by demanding[3] syrup companies rebrand and animated television shows bar white actors from playing nonwhite characters.

It is also the same logic we saw when New York Times columnist Charles Blow complained[4] that a cartoon skunk promoted rape culture. Or that Dr. Seuss books and the films Dumbo and Peter Pan were responsible for spreading[5] racism. Liberals have decided that the vague issue of systemic racism is the real problem in America, giving them free rein to go after anything from Compton-born rappers to The Cat in the Hat.

If those YouTube employees think that that one lyric is bad, it will be shocking for them when they discover the entire genre of rap music. The glorification or description of violence is not relegated to one rapper or one song. Those songs are not leading to violence against Asian Americans or anyone else, but the moral panic over racism will continue to target them, just as it has with syrup bottles and children’s books. 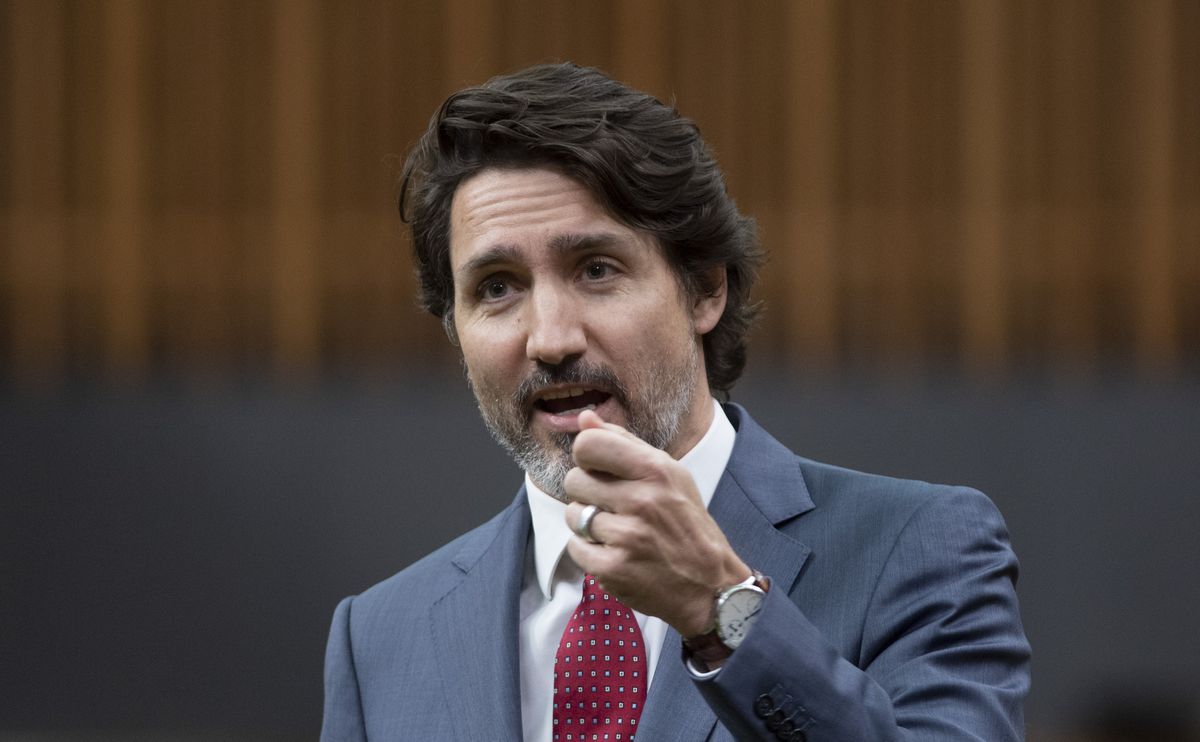