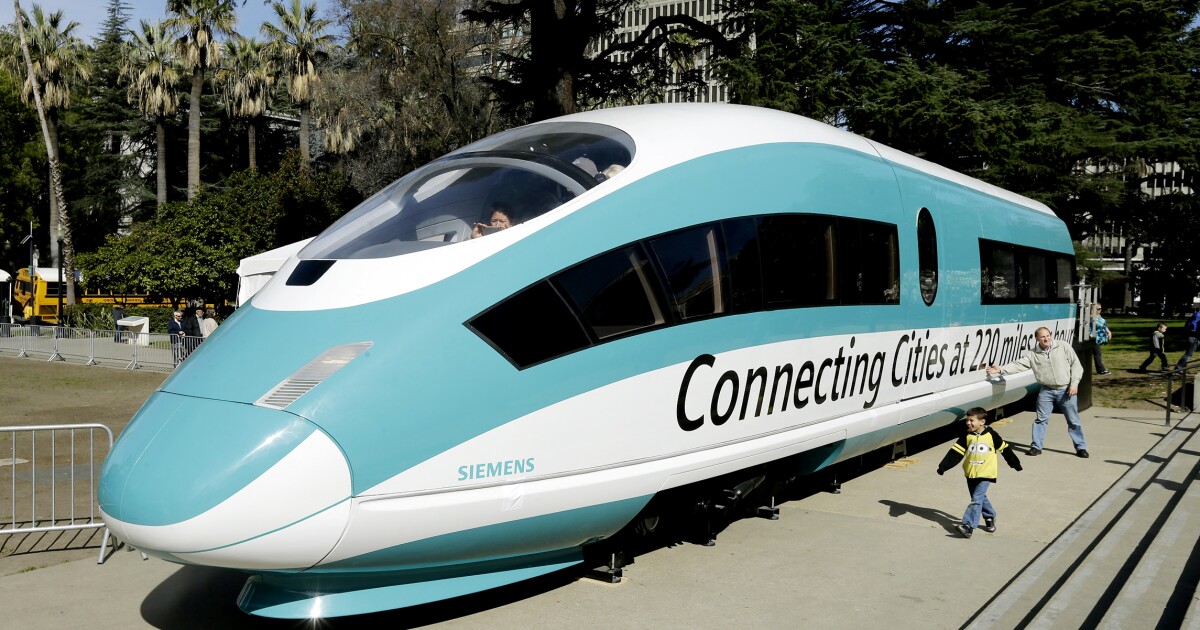 The Texas Central Railroad (TCR) signed a $1.6 billion contract with Kiewit and its affiliate, Mass. Electric Company, on Monday to install the electrical system that will operate the controversial high-speed rail from Dallas to Houston.

“Kiewit and Mass. Electric are national leaders in installing complex and large-scale electric systems and have long track records of delivering high-quality rail systems safely and effectively,” TCR CEO Carlos Aguilar said in a statement[1]. “Combining their experience with the safety of an integrated system is essential to the operation of the Texas Central Railroad. Signing this contract is the next step in making the Texas Central Railroad the first high-speed rail system to be implemented in the United States.”

The project is modeled after the Japanese Tokaido Shinkansen high-speed rail system, also known as a “bullet train.” TCR said they chose the system because of its “impeccable” safety record over its 55-plus year history.

An estimated 17,000 jobs will be created over the six-year construction schedule, with approximately 1,400 jobs becoming permanent once the railway is finished.

TCR said it will purchase approximately $7.3 billion in materials from 36 U.S. companies, and generate an estimated direct cumulative economic impact of $365 billion.

“We commend Texas Central on their commitment to delivering the first high-speed rail system in the United States,” Mark Williams, Kiewit’s project director at Mass. Electric, said in a statement. “Through their leadership and our extensive rail experience and expertise, we are well-equipped for success.”

The project has not been without controversy, however. Since 2017, landowners in Texas have been fighting[2] to limit TCR’s use of eminent domain powers to acquire land.

So far, the 13th District Court of Appeals has sided with TCR because it qualifies as a railroad under Texas law. Plaintiffs have appealed[3] the case to the Texas Supreme Court and are currently awaiting a hearing.

In the lawsuit[5], the group argues that the railroad is not “interoperable,” meaning that railcars from other railways cannot use the lines. It also alleges that the FRA performed a “shoddy” review of the project’s plans before approving them in the fall of 2020.

Texas lawmakers have taken the measure into their own hands by introducing a bill[6] that would create an ombudsman’s office for property owners. If passed, the bill would allow property owners to file a complaint against agencies over eminent domain powers.