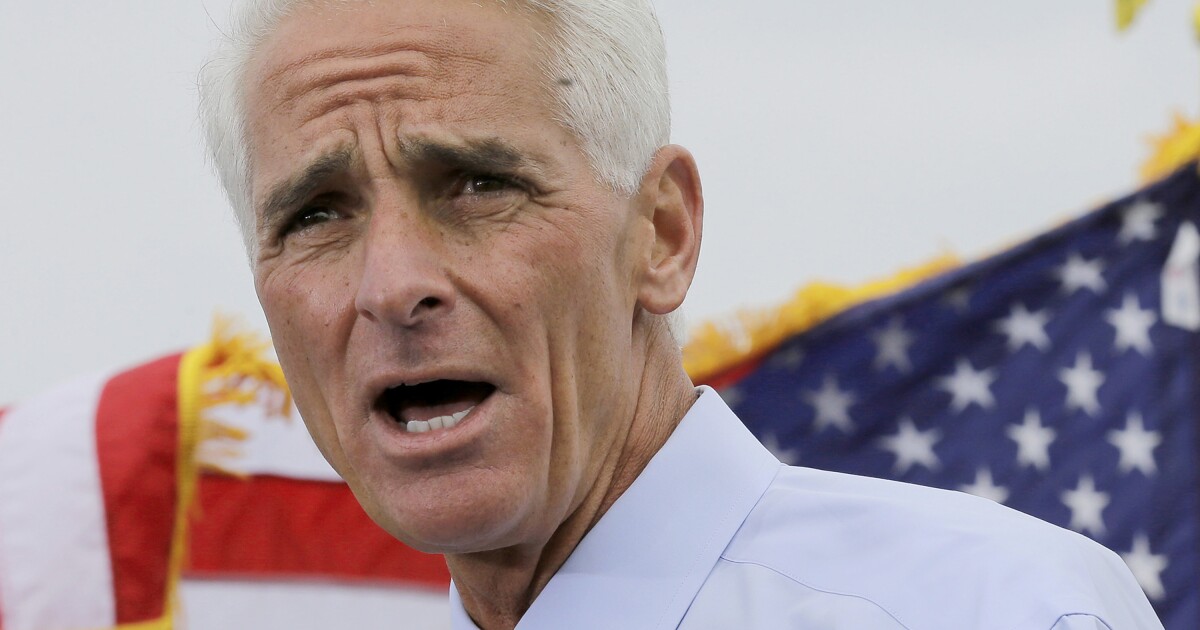 Former Florida Gov. Charlie Crist[1] is running to be the top executive of the Sunshine State once again.

Crist, a 64-year-old House member, announced his candidacy for the 2022 gubernatorial race on Tuesday morning, days after he teased[2] a major upcoming announcement.

In his campaign launch video shared on social media, Crist rebuked current Florida Gov. Ron DeSantis[4] for his handling of the coronavirus pandemic as well as his stances on issues such as gun control, abortion, and voting rights[5].

“When COVID took hold in Florida, I took action in Congress. Loans for small businesses that saved a million Florida jobs. We got stimulus checks, tax cuts, and new unemployment benefits,” he said in the video. “I worked with President Biden to get more vaccines in more arms and funding for our schools to get them open, safely.”

Crist served as Florida governor from 2007-2011 as a Republican. In 2010, he ran for the Republican nomination for one of the Sunshine State’s senate seats but lost it to Marco Rubio[6]. He then left the party to run as an independent, and Rubio won the seat.

The former governor joined the Democratic Party in 2012. He ran for governor again in 2014 but ultimately lost to then-incumbent Gov. Rick Scott[7], who is now one of Florida’s senators.

Crist, following his defeat in the 2014 gubernatorial race, decided to run for the House of Representatives and has been representing Florida’s 13th Congressional District since 2017.

DeSantis, who is widely considered to be in the running for the 2024 Republican presidential pick, could opt to run for governor again. Former President Donald Trump, who has publicly teased a potential 2024 run, said in an interview on Fox Business that DeSantis would be “considered[8]” for vice president, should he decide to run for a third time.

Orlando Rep. Val Demings, a rising Democrat, is said to also be considering running[10] for statewide office in the Sunshine State, whether that be in the Senate or the governorship, while Agriculture Commissioner Nikki Fried is expected to run as well.