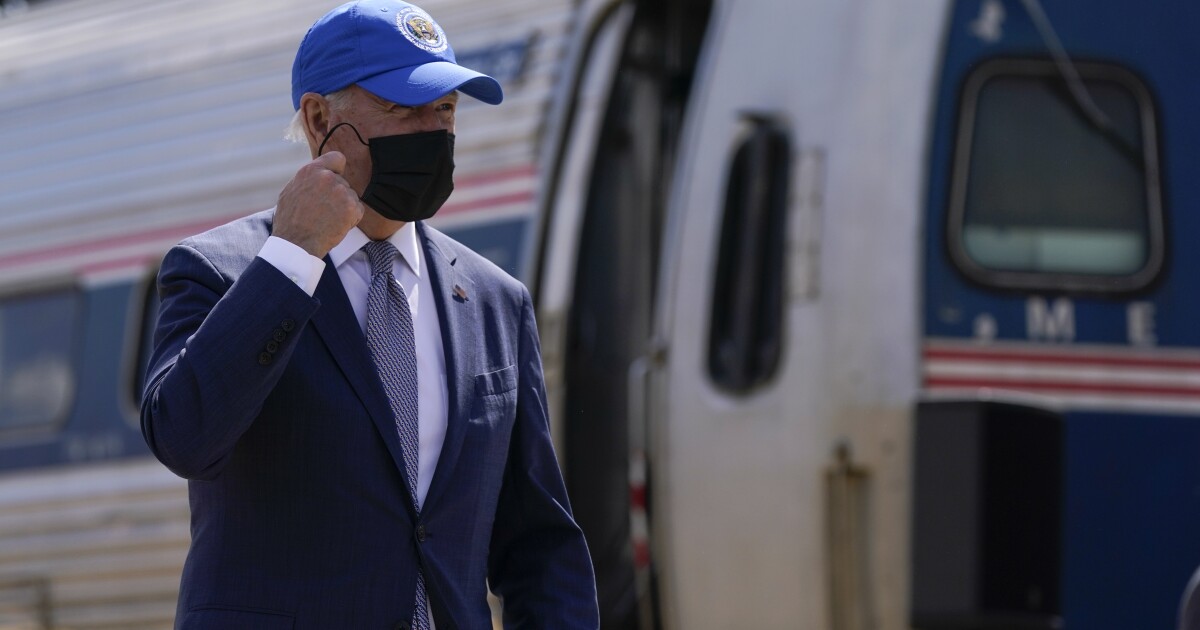 A majority of Americans expect President Biden and state officials to keep a mask mandate on for at least another year, with many expecting it to last much longer.

The latest Rasmussen Reports[1] survey said that 58% of Americans expect that they’ll be required to wear masks in public places for at least another six months, including 25% for 18 months or longer.

Most shocking: 15% expect mask mandates to last for a few years to “indefinitely.”

The expectations of prolonged mask wearing comes despite the feeling by 50% of adults that the U.S. is winning the war on the virus. Just 26% said no, and the rest were unsure.

Mask wearing has been a hot issue for over a year and the federal government recently said that they are not required outside. But the messages have been mixed. President Biden, for example, wears one outside but in a newly released photo with former President Jimmy Carter and former first lady Rosalynn Carter, both Biden and his wife Jill are maskless.

Still 49% said those vaccinated should stick to wearing masks. 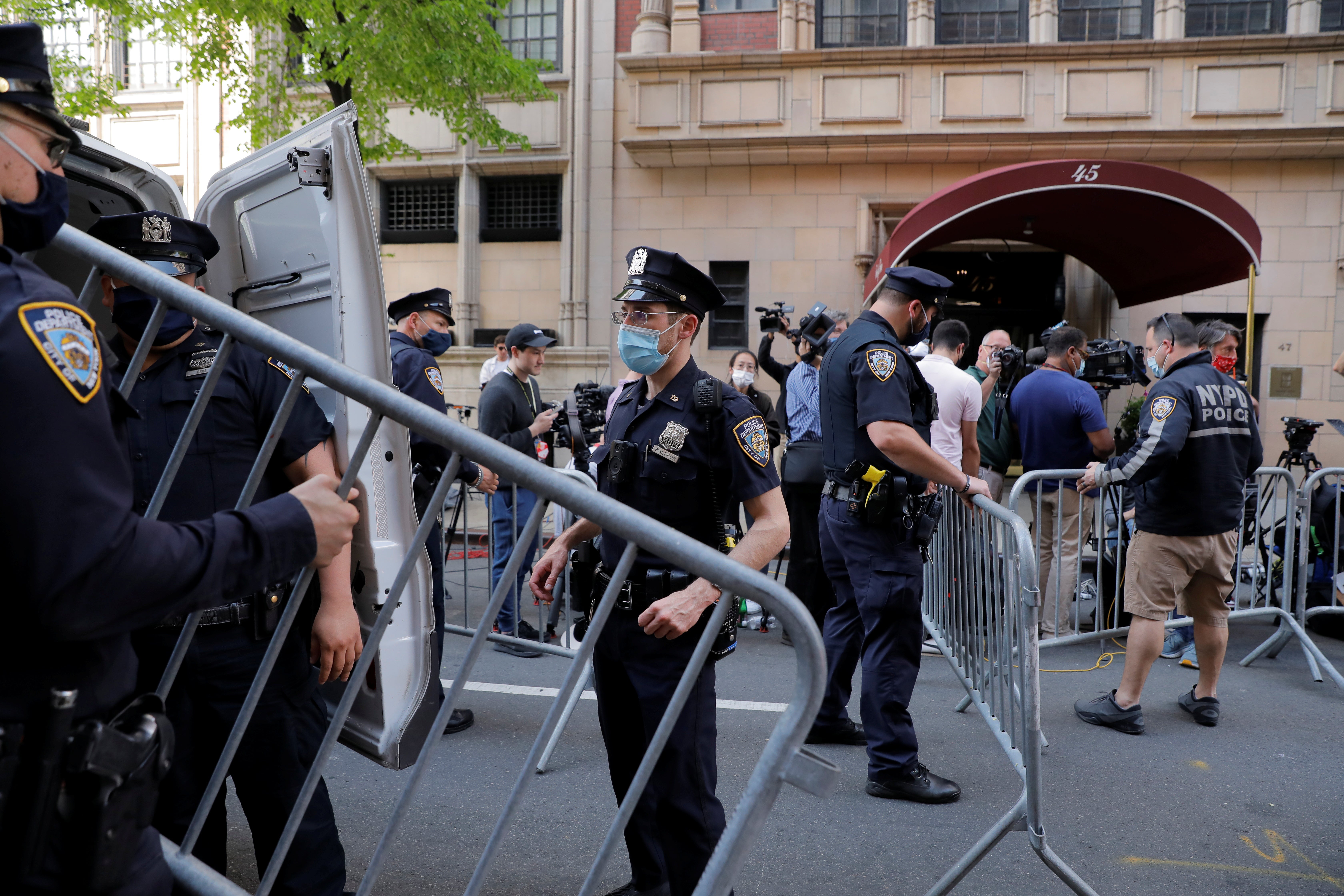 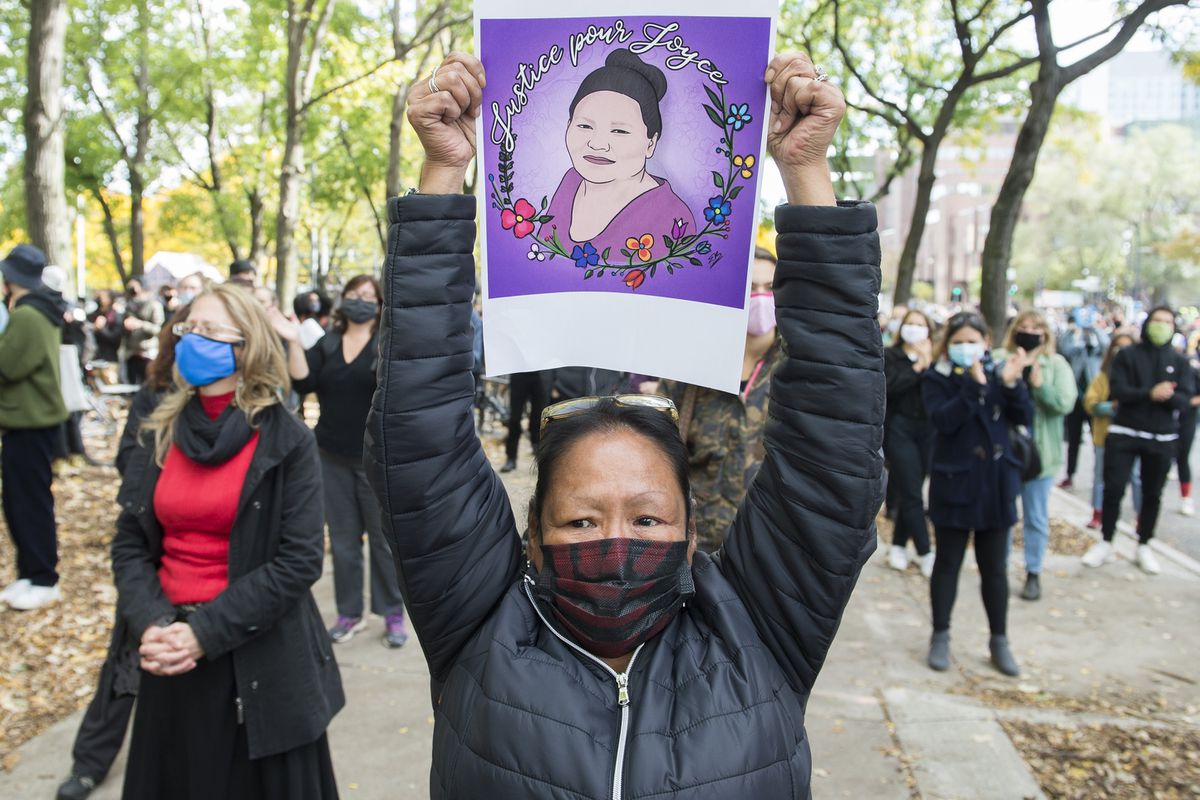 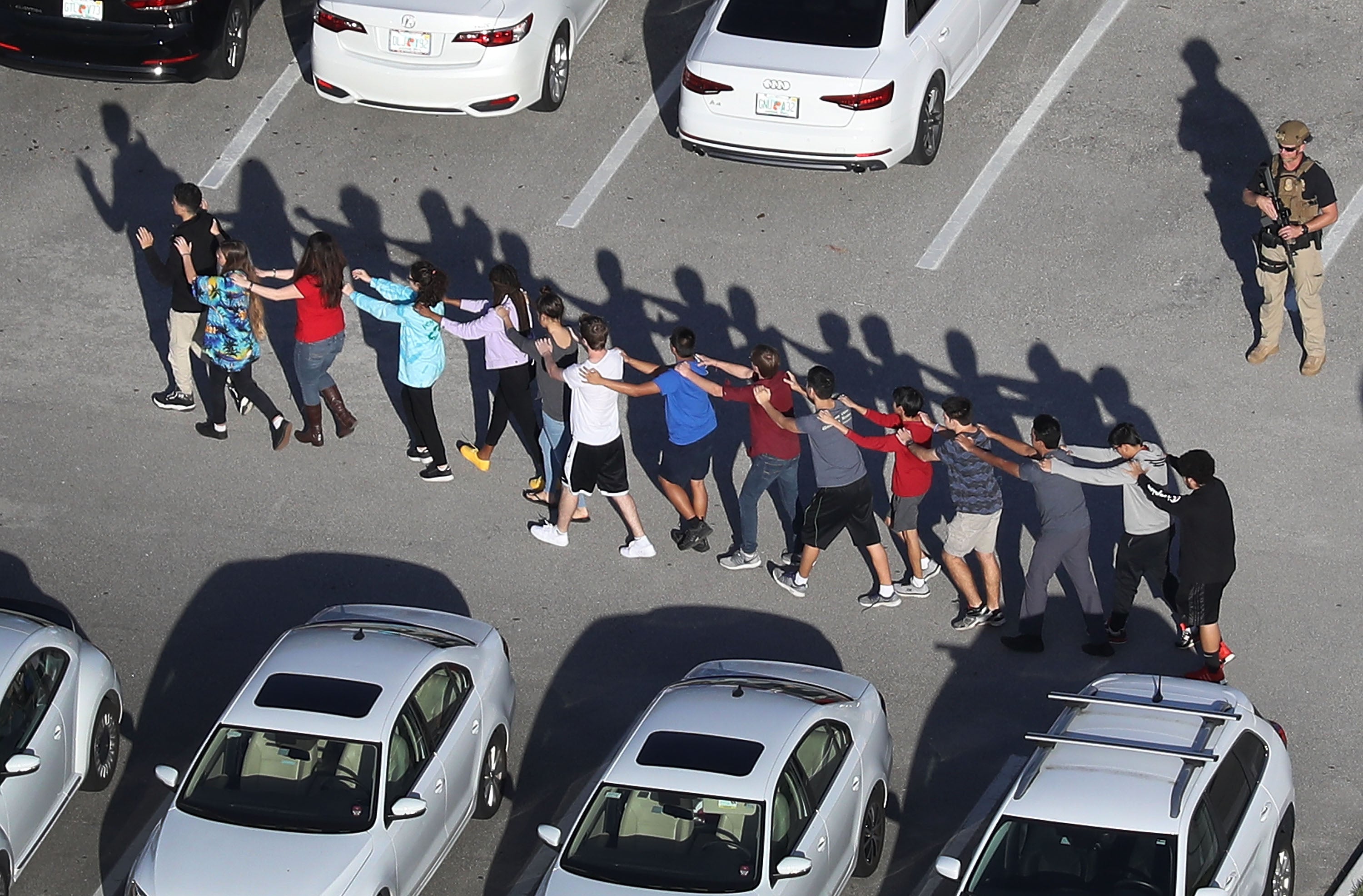 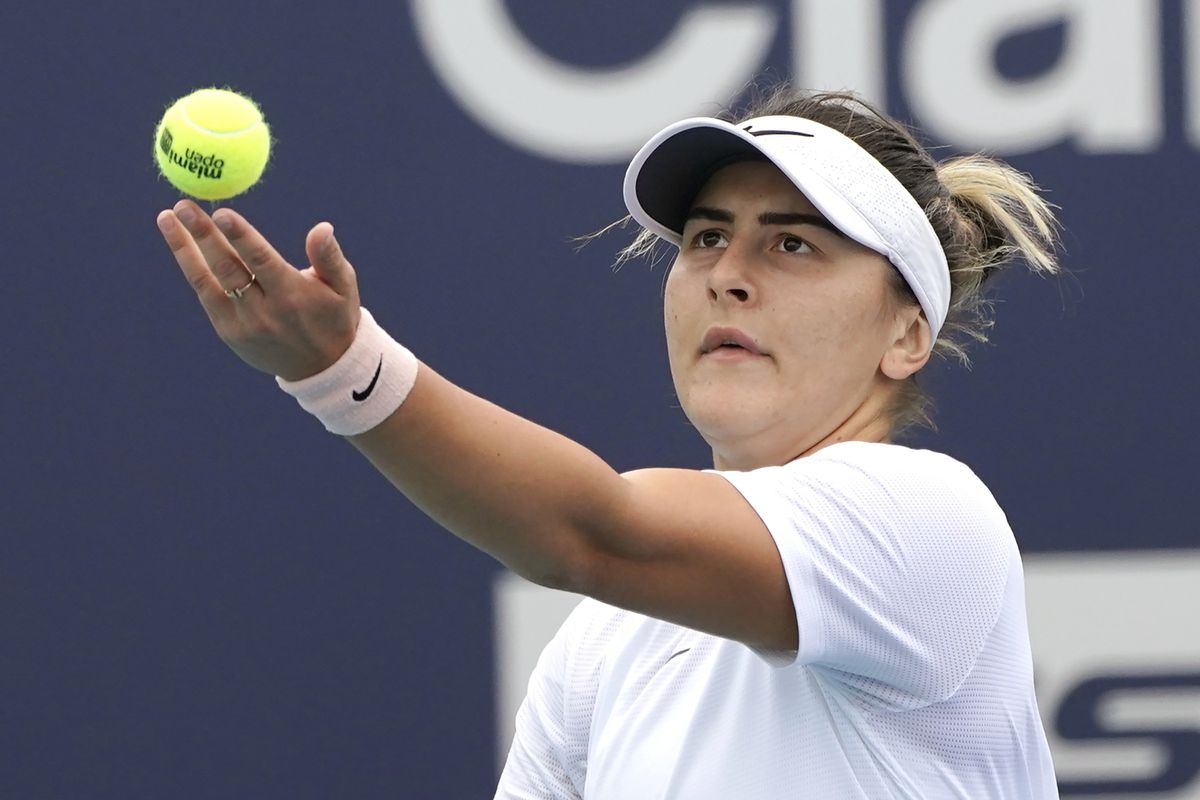 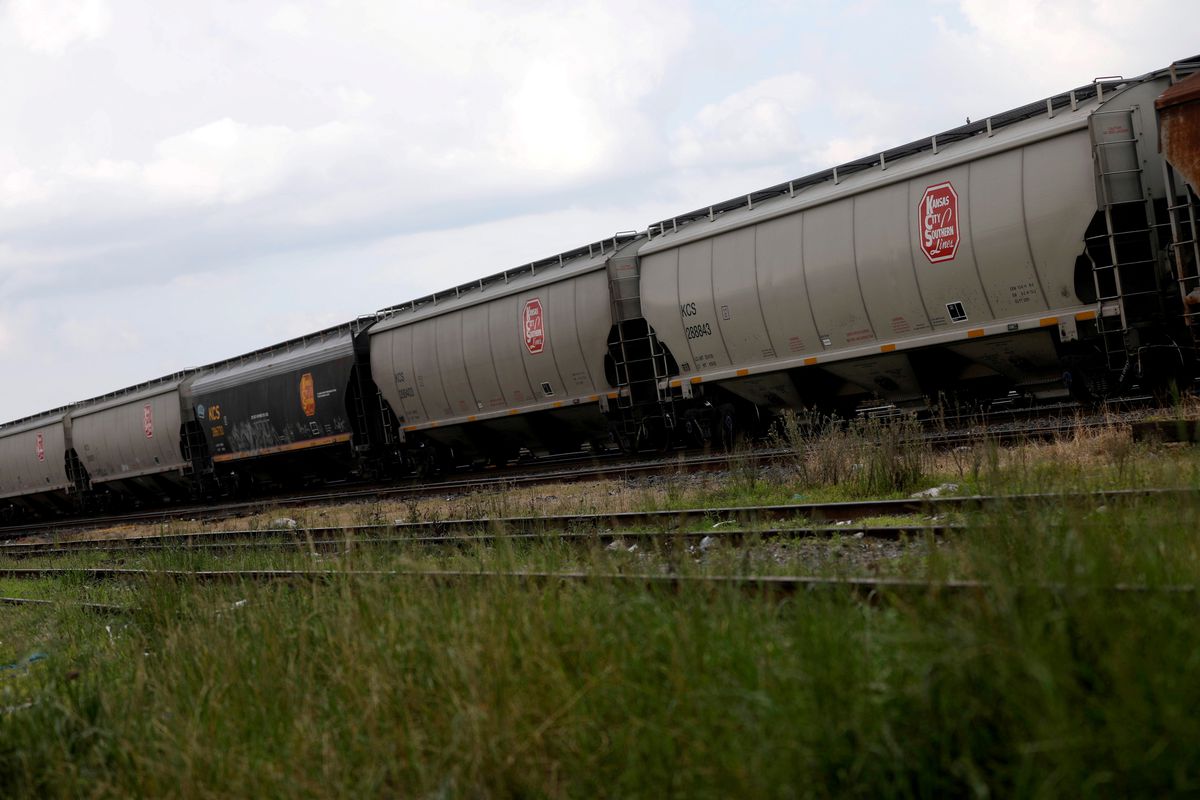 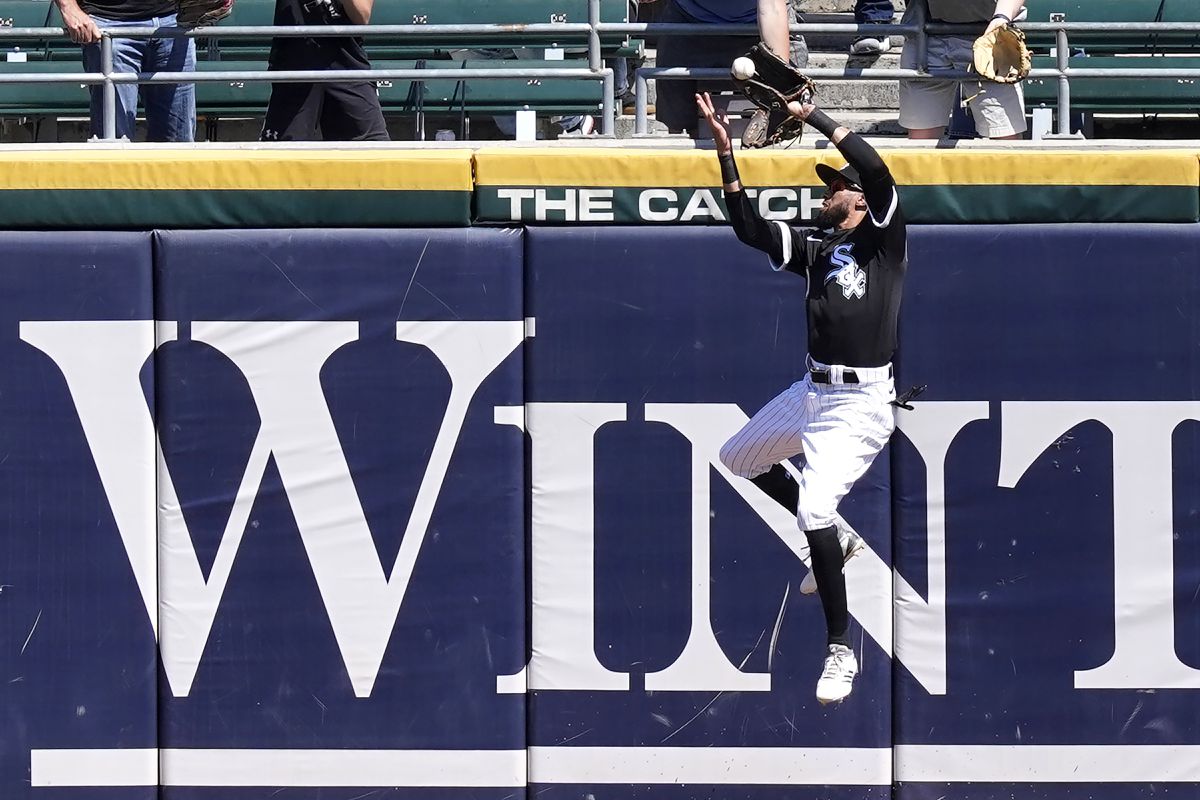 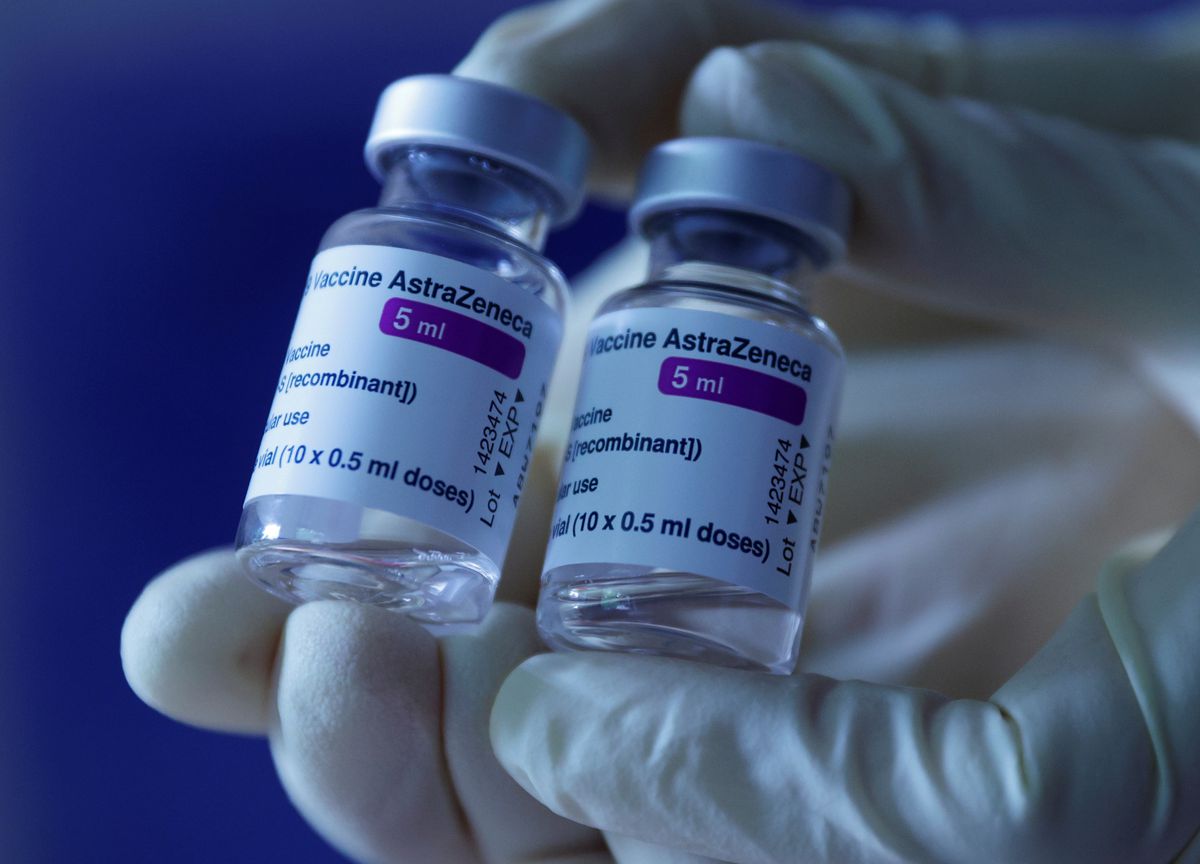