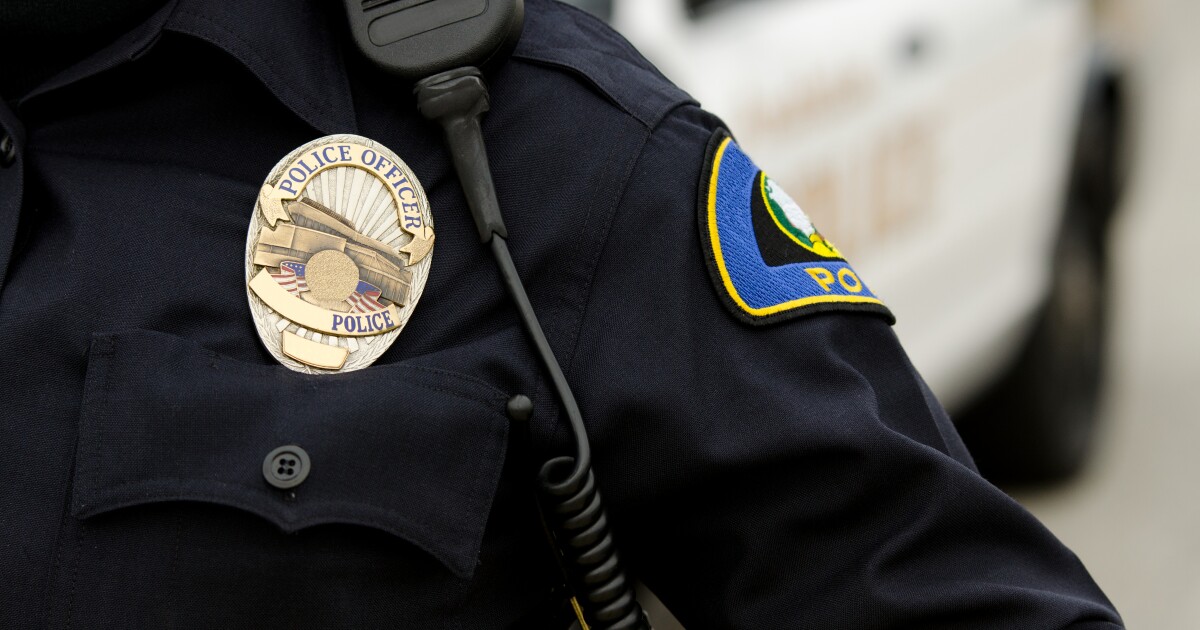 A New Jersey[1] town fired a veteran officer on Monday after she called Black Lives Matter[2] demonstrators “terrorists” on Facebook[3] and suspended another officer on the force for commenting on the post.

Hopewell Township unanimously voted to terminate Sara Erwin and demote Sgt. Mandy Gray, who is now serving a suspension, due to a June 2020 social media post that went up during the height of riots and protests that followed the death of George Floyd[4]. Both law enforcement[5] personnel accrued over 20 years on the force.

“Last night as I left for work I had my two kids crying for me not to go to work,” the Facebook post, authored by Erwin, read, according to[6] NJ.com. “I don’t think I’ve ever felt the way I did last night. And then I watched people I know and others I care about going into harms way. I love my police family like my own. So when you share posts and things on Facebook I’d really appreciate if you’d THINK before doing so. I’ve seen so many black lives matter hashtags in these posts. Just to let you know — they are terrorists. They hate me. They hate my uniform. They don’t care if I die.”

Frank Crivelli, the lawyer for the two disciplined officers, said the town’s move was “disgraceful” and showed “cowardice.” He added that the decision was rendered on two public servants with “absolutely no disciplinary history.” Erwin and Gray plan to appeal the city’s penalty to a Superior Court, citing First Amendment issues.

Erwin, a school resource officer, was reportedly beloved by the community and featured in several department social media posts. Gray, the first female officer the department hired, will be forced to surrender her rank of sergeant.

When the post first circulated, the pair of officers were placed on leave, though no criminal conduct was found, and proceedings were referred back to the township. Police Chief Lance Maloney apologized to the community for the post at the time.

Neither Hopewell Township Mayor Julie Blake nor Crivelli immediately responded to requests for comment from the Washington Examiner.