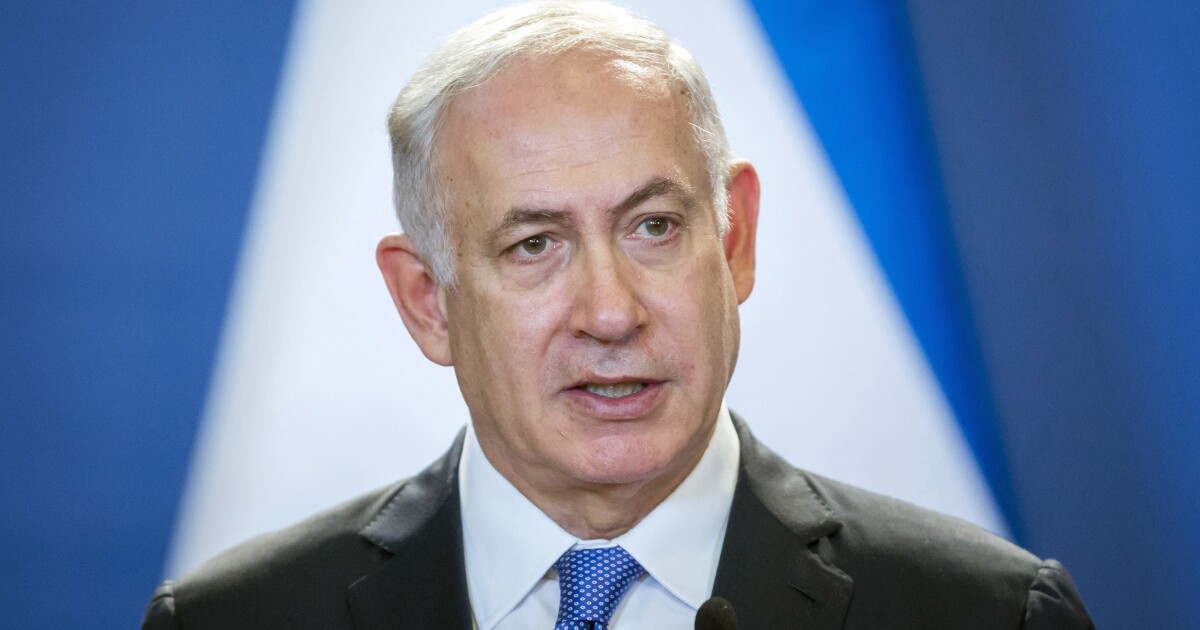 After a series of deadlocked elections, Netanyahu, a five-term incumbent, was given a mandate on April 6 by President Reuven Rivlin to try to piece together a coalition of smaller parties to comprise a ruling majority. The deadline of midnight on Wednesday came and passed without Netanyahu cobbling one together, leaving the prime minister’s political future unclear.

Rivlin said[2] Beit HaNassi, or the “President’s House,” will “contact the parties in the Knesset regarding the process of forming a government” Wednesday morning.

ISRAEL VOWS TO ASSIST US ON IRAN[3]

Benny Gantz, who currently serves as alternate prime minister of Israel, released a video message calling on Naftali Bennett, a member of Israel[4]‘s Knesset for the “New Right” party, to support an attempt to form a coalition led by Yair Lapid, leader of the opposition.

“In a few hours, Netanyahu’s mandate will expire. Naftali, I turn to you. … You must announce today that you are joining the government of change and support the granting of the mandate to MK Yair Lapid,” Gantz said[5], according to a Google translation.

Netanyahu also made an appeal[6] to Bennett, asking him to “prove” that he’s “still a right-winger,” according to a Google translation.

The prime minister said he had offered a rotating prime ministership to Bennett, with the latter holding the post for the first year, but Bennett rejected that idea, according to the Associated Press[7].

“I never asked Netanyahu to be prime minister. I asked to form a government,” he said. “Unfortunately, he does not have that.”

Netanyahu’s prime ministership has been embroiled in scandal since he was indicted[8] on corruption charges in January 2020. He pleaded not guilty[9] to corruption charges that included bribery, fraud, and breach of trust in multiple cases.

“Everyone already sees that the witch-hunt against me is crumbling, everyone understands that this is a transparent attempt to overthrow a strong prime minister from the Right,” he said of the charges.

If all options fail, the country will face another election this fall, the fifth in just over two years. 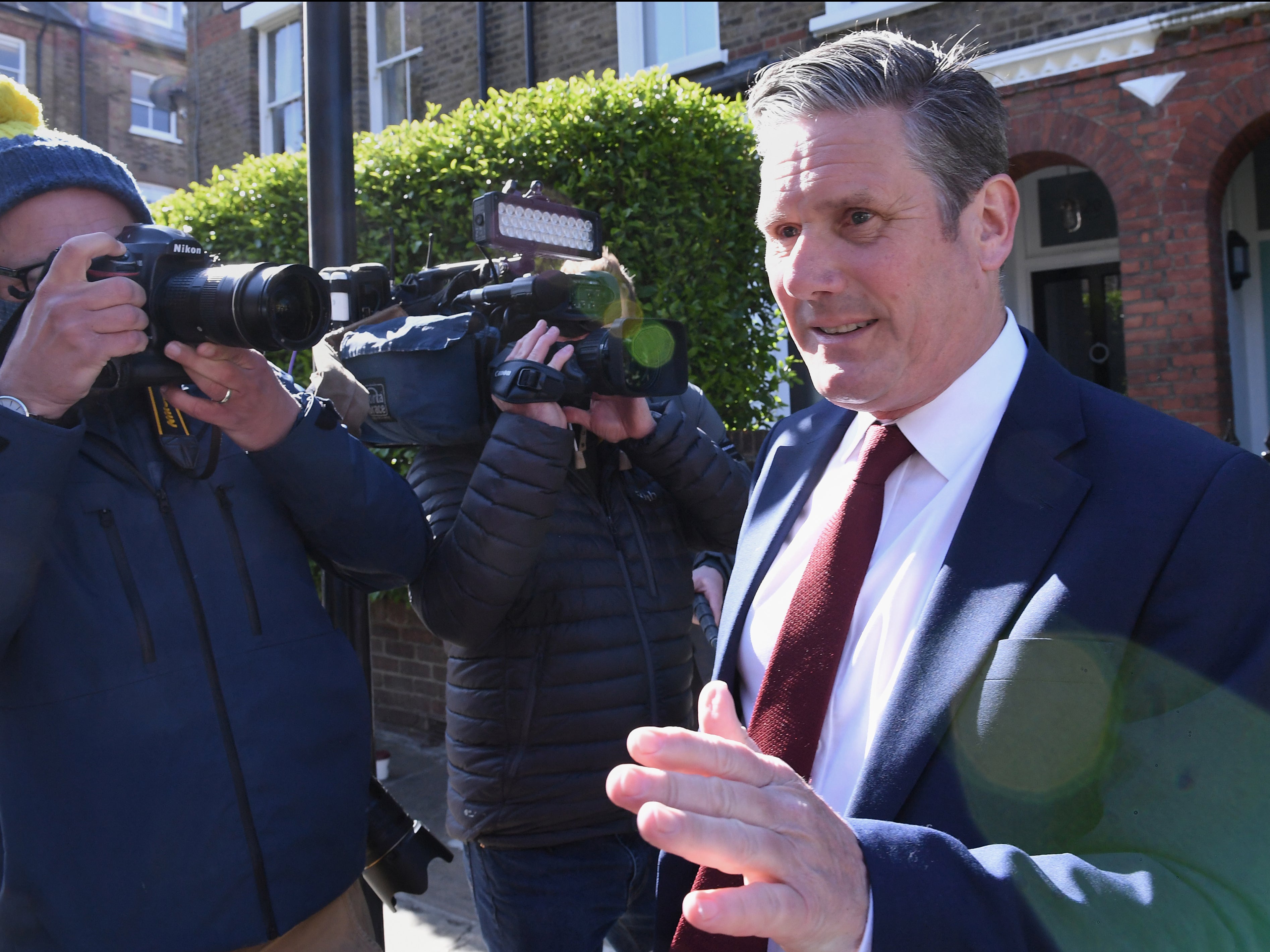 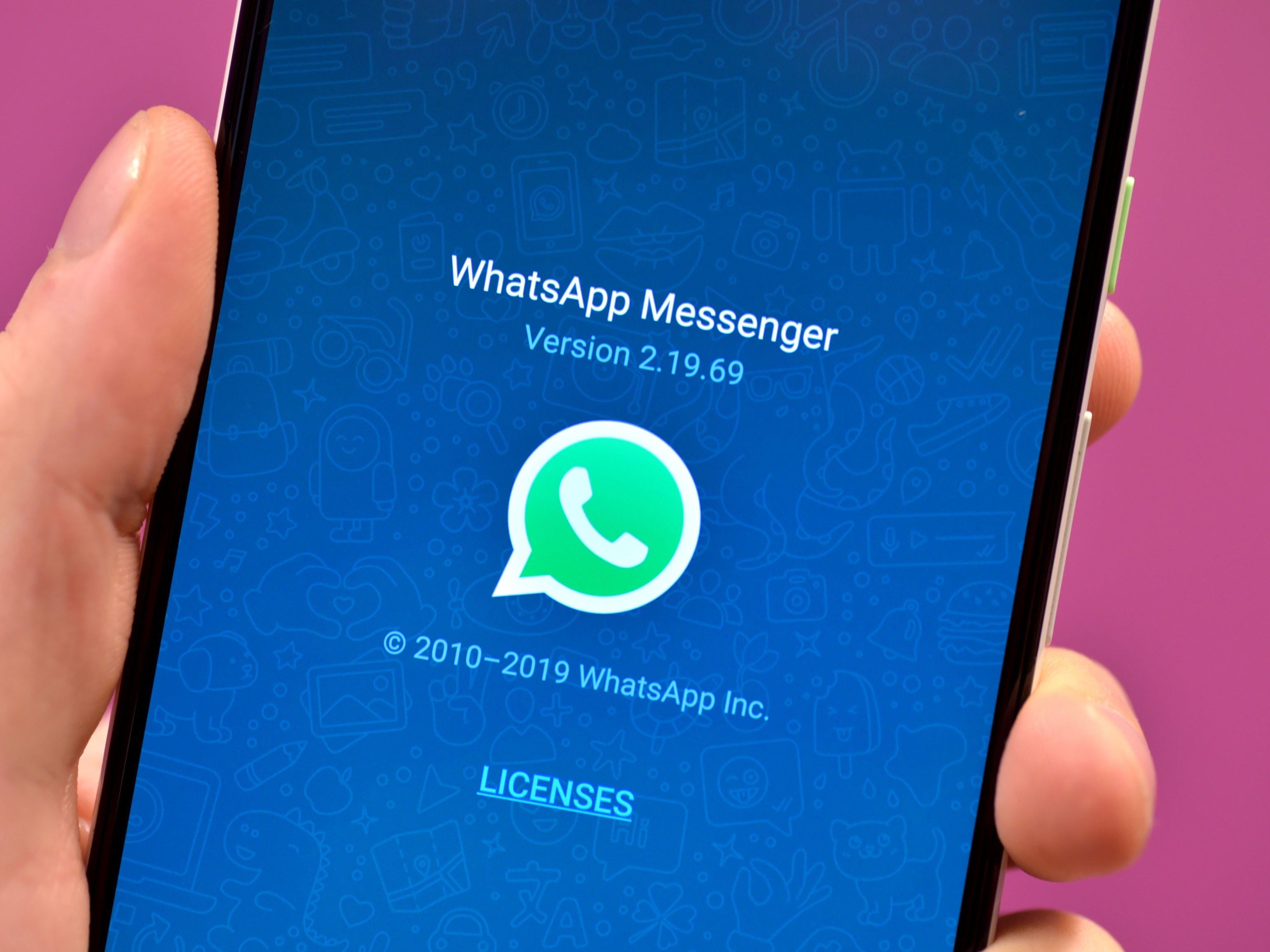 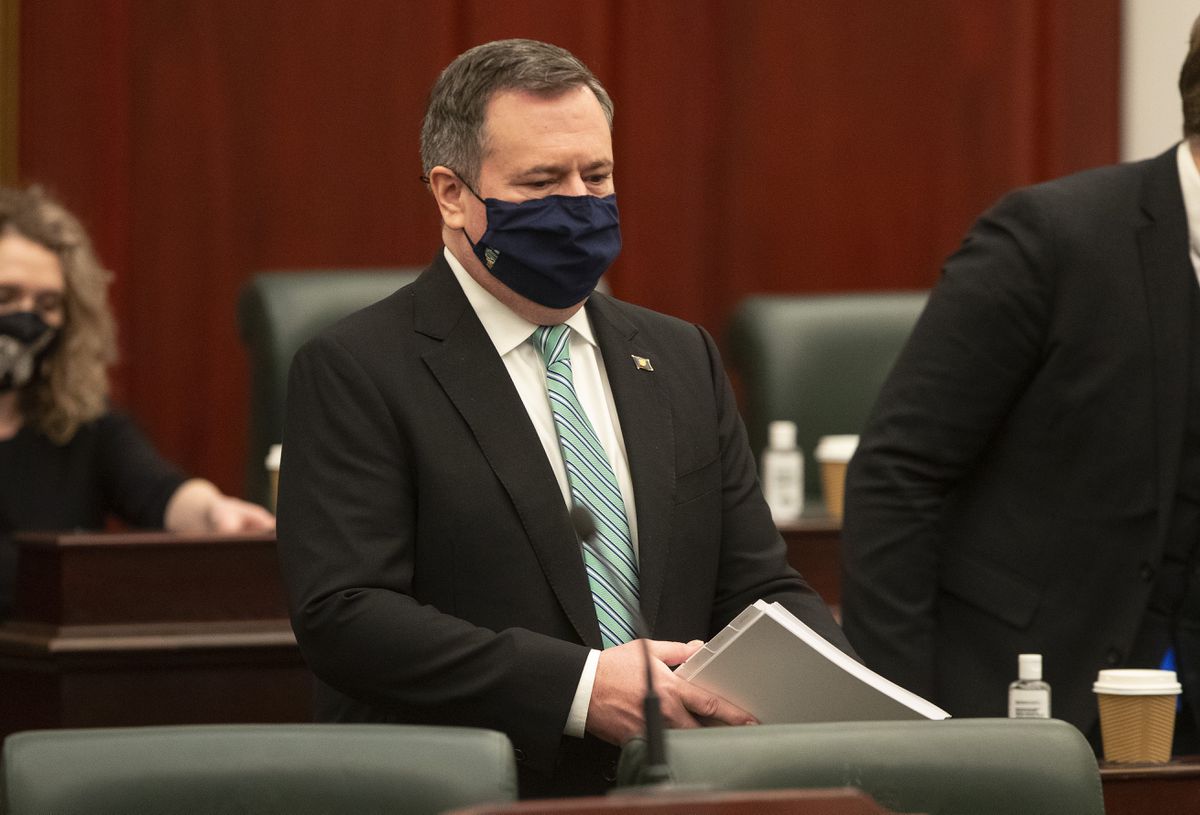