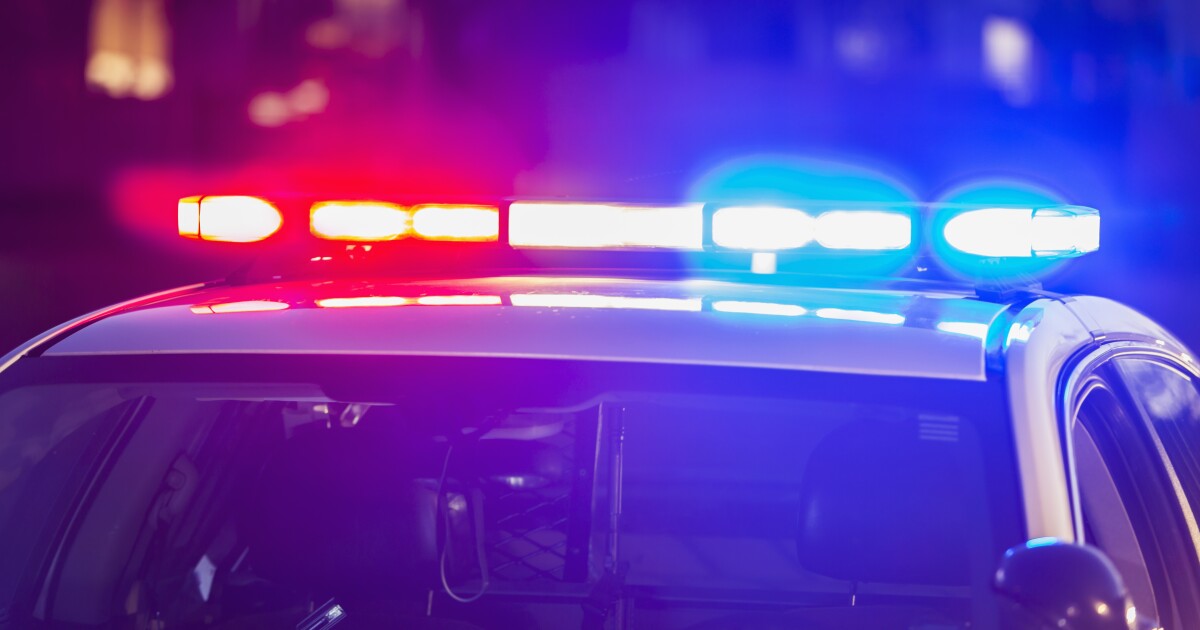 A Baltimore man is behind bars in connection to a graphic video that allegedly showed him pummeling two female Korean[1] store owners with a cinder block on Monday night.

Daryl Doyles, 50, is facing two counts of aggravated assault following the release of the footage[2], which appeared to show him repeatedly attacking the pair of female business owners as they tried to fight back and force him out of the building. The incident occurred at the Wonderland Liquor Store around closing time, and Doyles initially fled on foot before he was quickly apprehended by law enforcement, the Baltimore[3] Police[4] Department told the Washington Examiner via email.

John Yun, the son of one of the women, said both of the victims were transported to a local hospital with severe injuries and are now recovering at home.

Baltimore police say they have arrested the man in connection to the violent attack on the two Korean women.

“I’m feeling raged, of course watching a video of your mom and your aunt beat is crazy,” Yun told[9] CBS Baltimore of the attack.

“It doesn’t make sense why they would come here to make a living and get treated like this in a community that should embrace [them] because we’ve been here for over 20-something years, we are a part of this community,” he said.

A violent and brutal attack on 2 Korean woman store owners in West Baltimore. Surveillance video shows a man attack the women with a cement block as they try to fight back.

Yun’s aunt, the other woman allegedly beaten by Doyles, received 30 stitches following the assault. A GoFundMe page for the pair, which features graphic photographs of their injuries, has raised over $36,000 at the time of publishing.

The Washington Examiner was unable to confirm if Doyles remained in custody as of Tuesday afternoon.

A motive for the attack[14] has yet to be revealed.