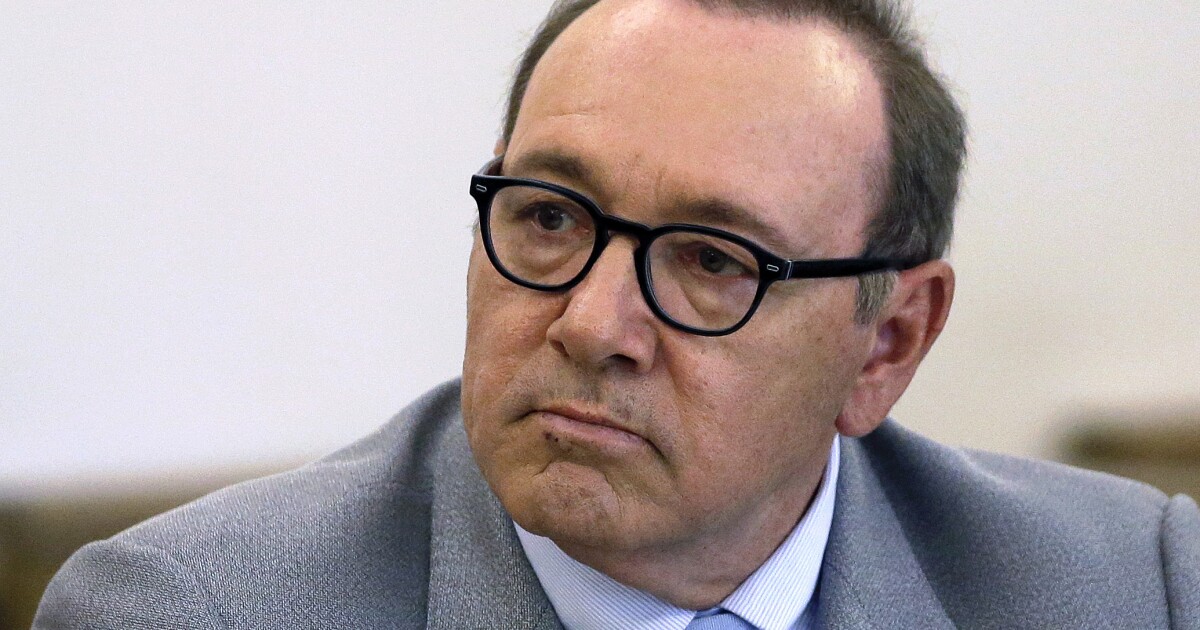 An anonymous man who said Hollywood[1] actor Kevin Spacey[2] sexually abused him in the 1980s must reveal his identity in order to continue with the multimillion-dollar lawsuit[3], a judge ruled.

Manhattan U.S. District Judge Lewis Kaplan disallowed the plaintiff, known only as “C.D.,” from continuing in the suit on Monday, which was filed in September and seeks $40 million in damages. Kaplan added that his anonymity was biased against Spacey’s defense and limited the ability of those close to the actor to come forward and aid in his defense, according to the Associated Press.[4][5]

The judge said C.D. had spoken to numerous people about the alleged abuse, including top brass at the outlet Vulture, where he helped to produce an expose on Spacey in November 2017.

“The evidence suggests that C.D. knowingly and repeatedly took the risk that any of these individuals at one point or another would reveal his true identity in a manner that would bring that identity to wide public attention,” Kaplan wrote.

Lawyers[7] for the anonymous accuser have countered by saying their client harbors “extreme anxiety and psychological distress at even the thought of being required to proceed publicly.”

C.D. alleged[8] he had a prolonged sexual relationship with Spacey when he was 14, and the actor was 24 years old. The purported underage encounters culminated in an attempted rape, the plaintiff claimed.

“I have worked really hard to have a nice life and feel safe, and I’m not giving that up for him,” he told Vulture. “I don’t want them to be able to find their way back to me.”

C.D.’s allegations followed those of actor Anthony Rapp, who said he was 14 years old when Spacey made a sexual advance toward him. Filmmaker Tony Montana also claimed Spacey groped him in 2003, and actor Roberto Cavazos said that he watched the 61-year-old touch young boys at the Old Vic Theatre.

Spacey released[10] a statement after Rapp came forward and insisted he did “not remember the encounter,” though he issued an apology. Spacey also came out as gay in the release.

“I have a lot of respect and admiration for Anthony Rapp as an actor,” he said at the time. “I am beyond horrified to hear this story. I honestly do not remember the encounter, it would have been over 30 years ago. But if I did behave as he describes, I owe him the sincerest apology for what would have been deeply inappropriate drunken behavior, and I am sorry for the feelings he describes having carried with him all these years.”