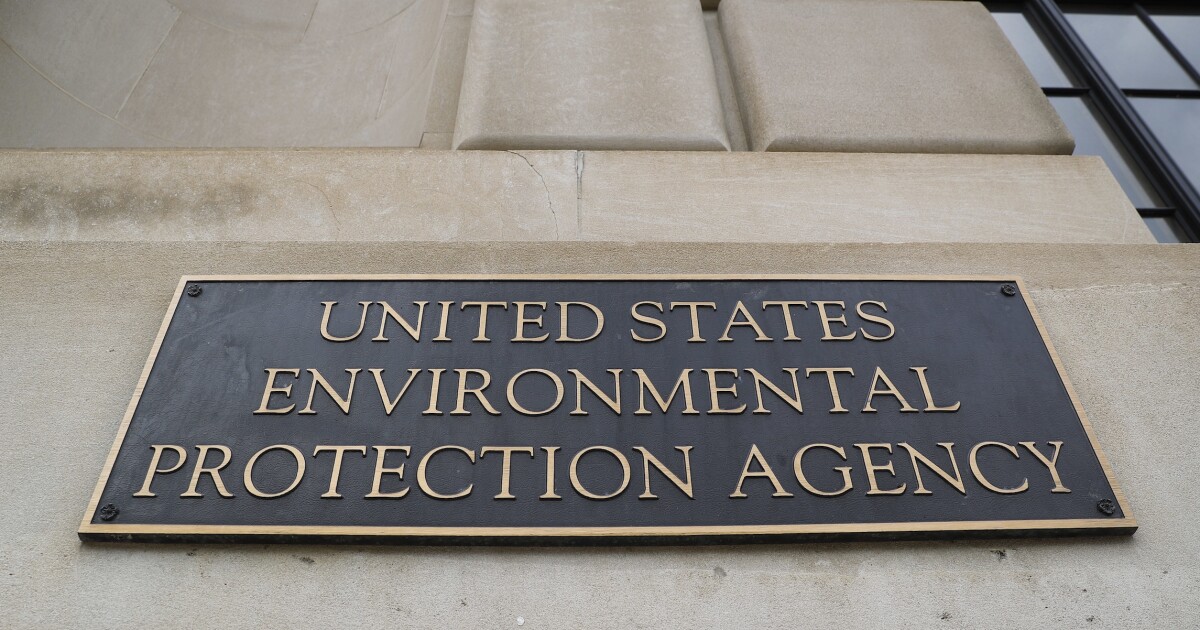 Top Republicans on the House Oversight Committee are accusing the Biden administration of politicizing the scientific panels that advise the Environmental Protection Agency by purging them of all Trump-appointed members.

EPA Administrator Michael Regan, in a rare move last week, immediately dismissed all members of the Science Advisory Board and the Clean Air Scientific Advisory Committee, both of which advise the agency on the science behind its regulations. Regan said the move is meant to “reset” the advisory panels that environmentalists said the Trump administration had packed with representatives from industry.

In addition, the EPA will seek to “reverse deficiencies” caused by decisions made by the Trump administration, including a 2017 directive that blocked scientists who had received research grants from the agency from serving on the advisory panels. That directive has since been struck down by a federal appeals court.

However, Republican lawmakers, in a letter sent to Regan Wednesday and obtained by the Washington Examiner, slammed the move as “unprecedented,” saying it “undermines the credibility of EPA and its advisory boards.”

“Your apparent decision to use a political litmus test to determine who should serve on EPA science advisory boards raises serious concerns about the politicization of the EPA,” wrote top House Oversight Committee Republican Rep. James Comer of Kentucky and Environment Subcommittee ranking member Rep. Ralph Norman of South Carolina.

The two Republicans draw a contrast with the Trump administration’s moves to change membership on the Science Advisory Board. Trump EPA officials decided in 2017 not to renew the memberships of nine advisers for second terms on the board, while the Biden administration terminated all memberships without allowing them to complete their terms, the lawmakers wrote.

“The midterm firing of science advisory board members within the first months of a new Administration demonstrates a deeply troubling partisan political agenda,” Comer and Norman said. They’re calling on the EPA to provide all documents related to Regan’s decision by April 21.

John Graham, the now-former chairman of the Science Advisory Board picked by former EPA Administrator Andrew Wheeler in October, has also criticized Regan’s move and indicated he won’t seek reappointment out of protest.

Graham said he didn’t agree with changes the Trump administration made to the selection process but that those changes didn’t justify Regan’s “radical action.”

He added that the Trump-appointed members of the Science Advisory Board performed “tremendous service,” including exposing “scientific shortcomings” in the prior administration’s plans to weaken fuel economy standards and water pollution limits, restrict the types of science the EPA can use in policymaking, and revise how the EPA counts the benefits of reducing air pollution.