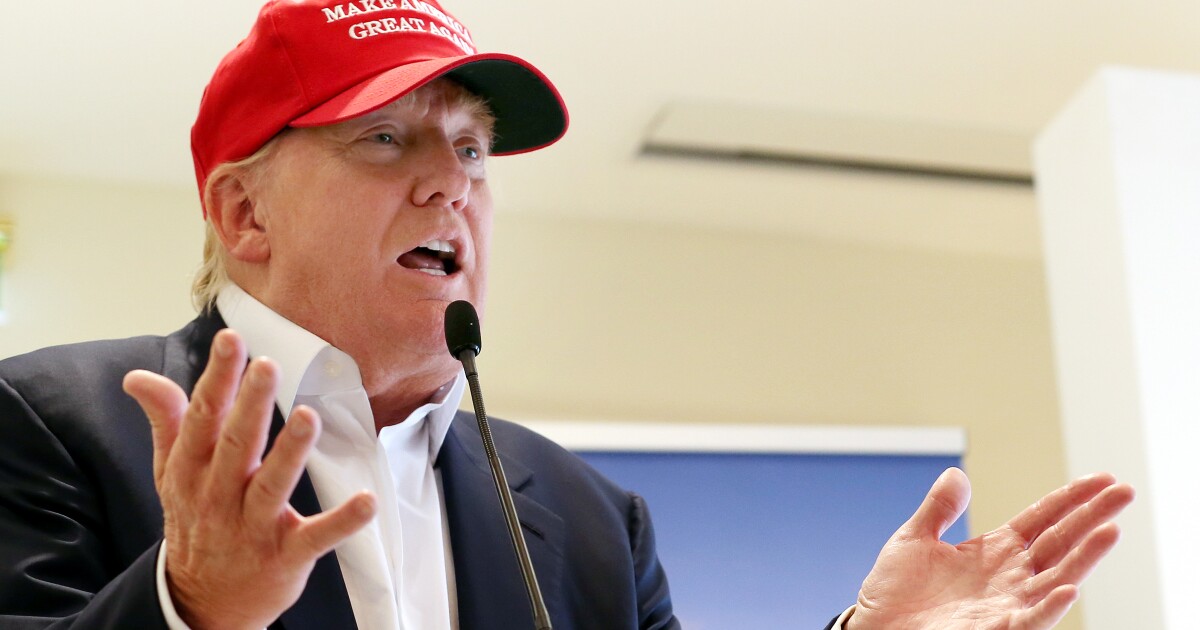 Facebook’s independent Oversight Board will on Wednesday announce its biggest decision yet: whether to allow former President Donald Trump to return to the company’s platform.

Trump’s accounts on Facebook and Instagram were suspended indefinitely following his role in the Jan. 6 attack on the U.S. Capitol. The decision could set the tone for what is and isn’t allowed when it comes to speech on social platforms.

Facebook was the first social media giant to ban Trump in early January. Its decision was supported by Democrats and liberal activists, who said Trump had been allowed for too long to amplify disinformation and cast doubt[1] on his 2020 presidential election loss, which is a violation of Facebook’s content moderation rules.

“We believe the risks of allowing the President to continue to use our service during this period are simply too great,” Facebook CEO Mark Zuckerberg wrote[2] at the time.

Trump supporters and Republicans were upset by the decision, calling it unfair “censorship” that could create a slippery slope for the suppression[4] of online speech based on political affiliation.

The incident prompted Republicans to say they have been forced into considering breaking up[5] Big Tech companies such as Facebook. Some Republicans announced last month that they would stop taking campaign donations[6] from the likes of Facebook, Google, Amazon, Apple, and Twitter because of anti-conservative censorship and anti-competitive behavior.

In late January, Facebook decided to refer Trump’s ban to its Oversight Board, to reconsider if it had made the right decision in suspending his posting privileges. The board’s decision[7], which will be announced on Wednesday morning, will be binding and can’t be overruled by Zuckerberg or anyone else at Facebook.

The Oversight Board was announced in 2018 by Zuckerberg as a separate entity that would help the social media giant handle thorny decisions involving content moderation.

The board is made up of 20 members from a wide variety of relevant backgrounds in media, law, human rights, and international policy. The board started its operations in October 2020 and issued its first ruling in January 2021, overturning Facebook[8] on four of the first five content decisions it was asked to make.

According to his senior adviser Jason Miller, Trump is currently building his own[9] social media network, and, in an interview on Fox News in April, Trump said he was happy with using press releases to send out public messages[10] rather than platforms such as Twitter or Facebook.

If the board overturns Facebook’s ban on Trump’s account, the platform will have seven days to give the former president control of the page again, but the website could make the change within the same day, as it has in the past. If Trump is not given access to his account by the Oversight Board, he will have no way to appeal the decision.