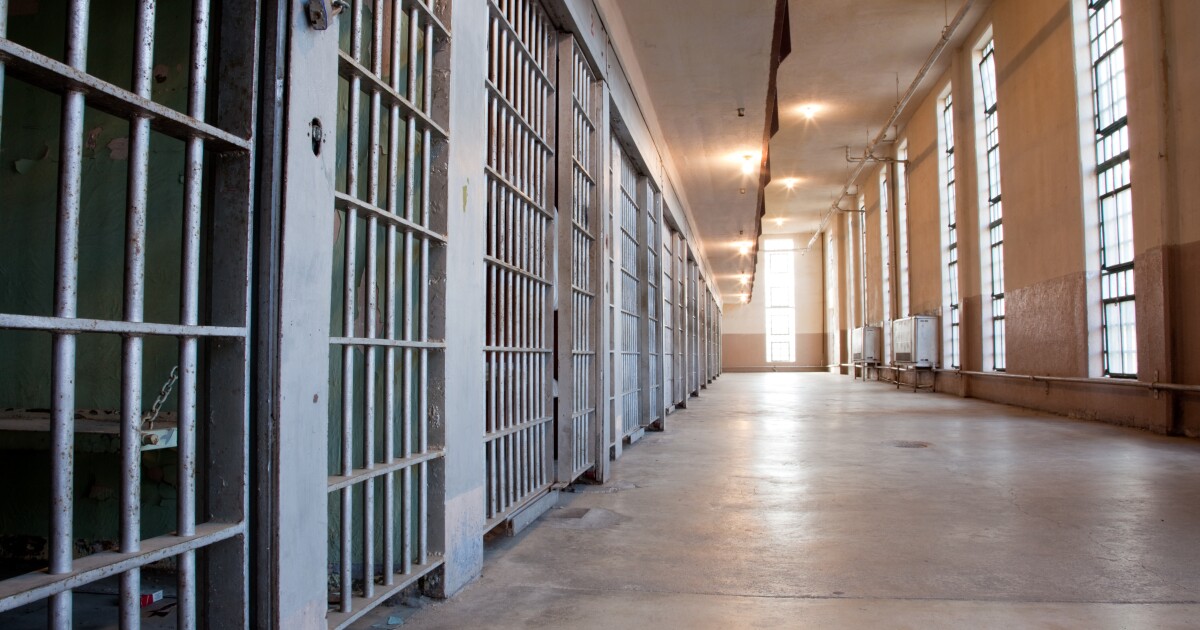 Local authorities in a Michigan county seized an Easter card addressed to an inmate that was laced with acetyl fentanyl.

The Monroe County Sheriff’s Office said the handmade card was found on Saturday, April 3. It was identified using a “VeroVision Mail Screener,” which helps screen mail for inmates, according to a report[1] by the Detroit News.

The device has the ability to detect over 150 illegal substances.

The sheriff’s office said the incident is under investigation and anticipates bringing charges against the sender of the card.

The Washington Examiner contacted the Monroe County Sheriff’s Office for comment but did not immediately hear back.