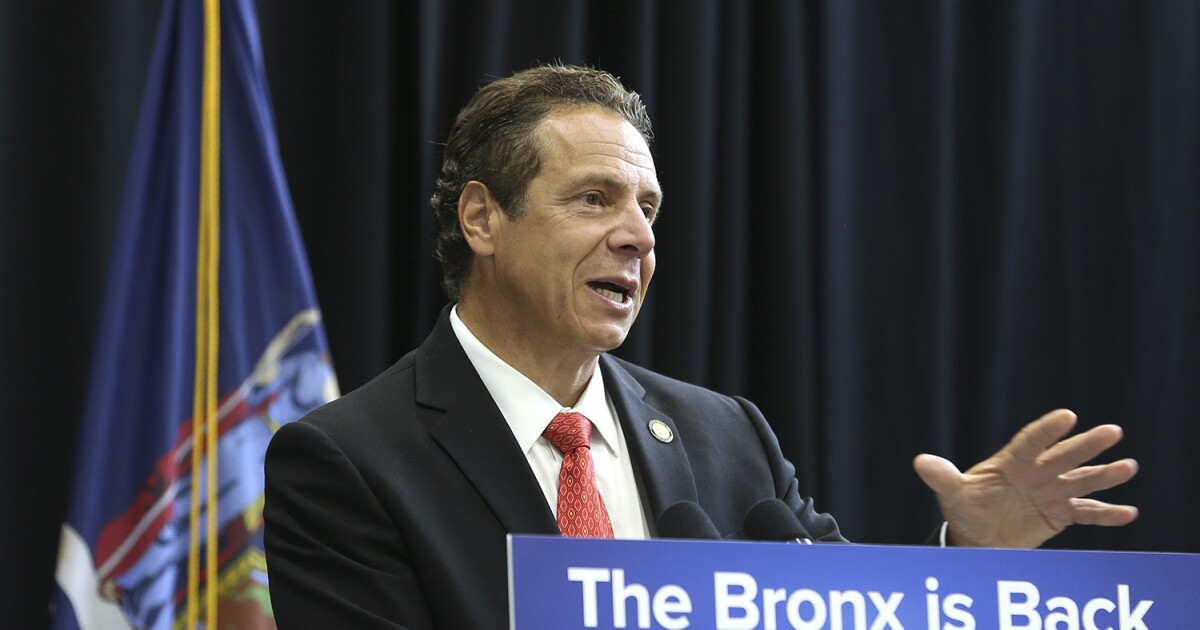 The administration has been recording the location of nursing home deaths attributed to COVID-19 since at least April 2020, according to a Department of Health document obtained by Fox News[1].

“A new field has been added under the CURRENT Resident Death Details section of the form,” said a portion of the form, which was reportedly updated on April 19 of last year. “The new field will collect the resident’s Place of Death and is required for all resident deaths you are reporting in that section.”

Despite the reported tracking of nursing home deaths, administration officials claimed the death tolls could not be verified.

“The out-of-facility data was omitted after DOH could not confirm it had been adequately verified — this did not change the conclusion of the report, which was and is that the March 25 order was ‘not a driver of nursing home infections or fatalities,'” Beth Garvey, a special counsel and adviser to the governor, said[3] on March 4 of this year.

“Statewide, the findings imply that COVID-positive new admissions between late March and early May, which numbered 6,327, were associated with several hundred and possibly more than 1,000 additional resident deaths,” the report read[5].

“Basically, we froze,” Melissa DeRosa, secretary to the governor, told[6] state lawmakers in February, explaining the administration undercounted deaths out of fear of political retribution by former President Donald Trump[7].

There have been 3,695 deaths attributed to COVID-19 among New York nursing home residents, according to data[8] released by the state’s health department on Monday.

The governor is also contending with a sexual harassment scandal after several women[10] came forward to accuse the governor of impropriety. While Cuomo maintains he has never touched anyone inappropriately, he did apologize for making anyone feel uncomfortable.

The mounting accusations have resulted in a pair of inquiries: Attorney General Letitia James is investigating the women’s claims at the state level, and New York state Assembly Speaker Carl Heastie authorized an “impeachment investigation” in the Legislature.

Despite growing pressure from within his own party, Cuomo has resisted[12] calls to resign. He is eligible to seek a fourth term in office in 2022.

Representatives for New York’s health department did not immediately respond to the Washington Examiner’s request for comment.