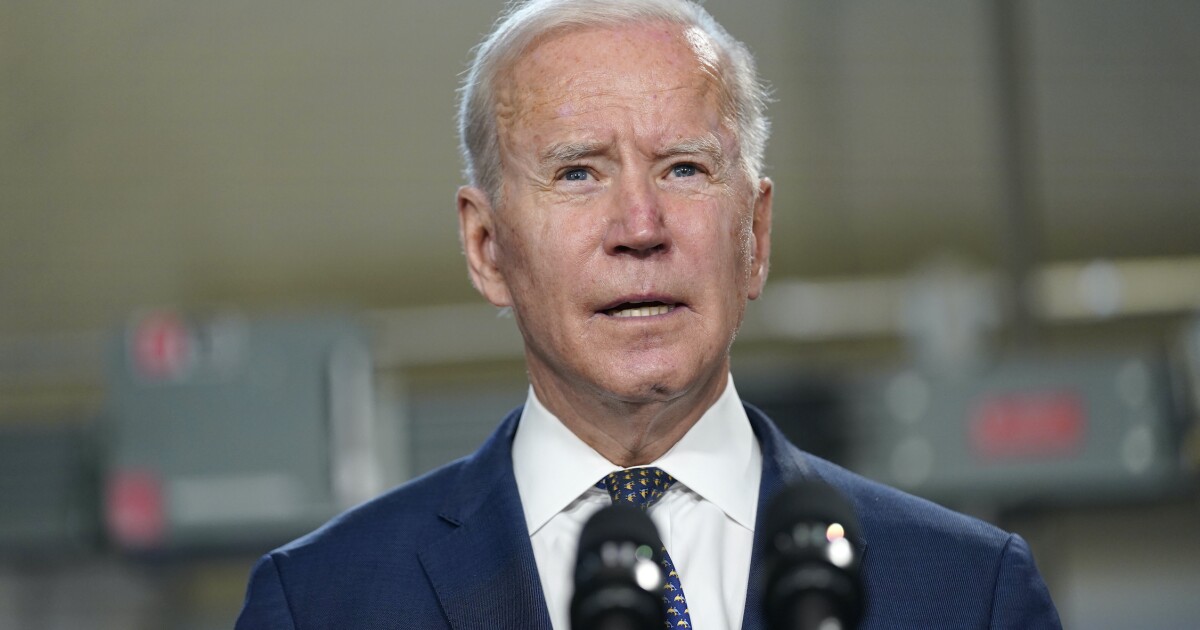 President Joe Biden will announce a goal of giving 70% of adults at least one coronavirus vaccine shot by July 4, his target date for a greater sense of normalcy around the country.

Biden also wants to have 160 million adults receive two vaccine doses in the next two months. He is slated to unveil the new goals during remarks Tuesday afternoon from the White House, according to senior administration officials.

“This means close to 100 million additional shots in arms over the next 60 days,” an official said.

Almost 60% of adults, or 150 million people older than 16, have already had one COVID-19 jab, while 105 million have had both required by some of the vaccination variants, Centers for Disease Control and Prevention data indicates. Public experts, such as Biden chief medical adviser Anthony Fauci, suggest herd immunity will be reached when – if – between 70% and 85% of the population is immunized against the respiratory illness. Fauci has described this threshold as “elusive” since scientists do not universally agree on a set figure that would equate to herd immunity.

“The task before us in this next phase of the vaccination program, reaching Americans who face significant hurdles to get vaccinated, as well as those who are skeptical or less motivated,” an official added.

Biden will also announce he is pouring more than $130 million into vaccine education and information to combat hesitancy, with states and large cities receiving almost $250 million for localized, tailored outreach efforts. Rural providers will be bolstered by $100 million as part of Biden’s $1.9 trillion coronavirus spending package for engagement programs, in addition to the Health Resources and Services Administration providing $860 million to rural facilities for testing and mitigation measures.

Additionally, Biden is expected to encourage adolescents to get vaccinated as soon as shots for the 12-15 age group are authorized by the Food and Drug Administration and recommended by the CDC so they are inoculated before school starts in the fall.