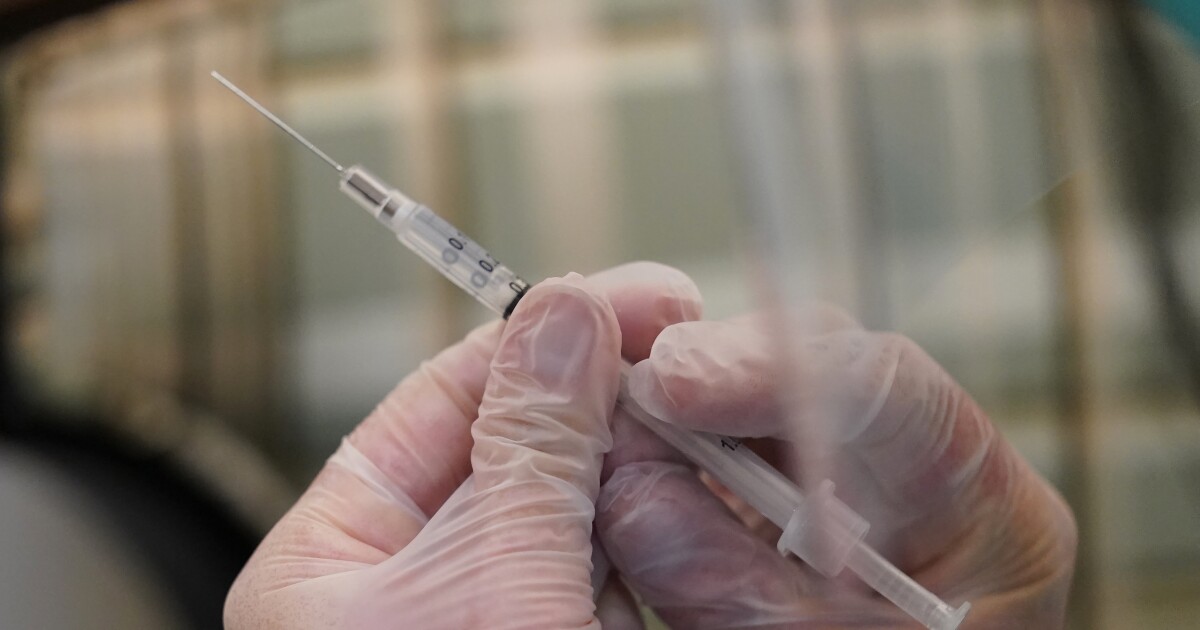 President Joe Biden announced his administration intends to press businesses and sports leagues to give people discounts on merchandise and tickets if they get coronavirus vaccines, aiming to reach skeptics in search of herd immunity.

With the rate of shots going into arms slowing each day, the president and his team are entering a new phase of their vaccine campaign by trying to convince tens of millions of people to change their minds and get their jabs. This comes as some experts warn that at the current rate, the country will fall short of hitting herd immunity.

The World Health Organization defines the often-bandied term this way: “indirect protection from an infectious disease that happens when a population is immune either through vaccination or immunity developed through previous infection.”

Another part of the stuff-for-shots push will involve professional sports leagues.

The administration intends to strike deals that will include in-stadium vaccine sites, as well as discounted tickets and merchandise for those who go to a game and get their shot.

The fully vaccinated Biden said he realizes there need to be “other” incentives to make it “more fun” for reluctant people to get their jabs.

The blunder-prone president appeared eager to avoid misrepresenting the joy of the actual needle entering an actual arm, saying that he was “not saying it’s fun.” But he repeated that the idea of the discounts is to give shot skeptics “other things to look forward to other than getting vaccinated.”

“We’re going to make it easier than ever to get vaccinated,” he said, announcing new vaccination sites in rural areas and plans to make doses available at pediatric offices and pharmacies.

He said the administration would release those doses to pediatric physicians only if the Food and Drug Administration authorizes vaccines as safe for young people. If so, the idea is to have children get their jabs from trusted medical professionals in an “easy, fast, and free” manner.

The president acknowledged vaccine rates are much lower in rural areas, saying that the administration is working to ship doses to health clinics in those locations.” Such sites are intended to give vaccine skeptics places to get inoculated “that may be closer than anything they thought.”

The president announced a goal of trying to get at least one COVID-19 vaccine into 70% of adults’ arms by July 4[2].

Biden also wants to have 160 million adults receive two vaccine doses in the next two months. He unveiled the goals during remarks from the White House on Tuesday afternoon, according to senior administration officials.

“This means close to 100 million additional shots in arms over the next 60 days,” an official told reporters before Biden spoke.