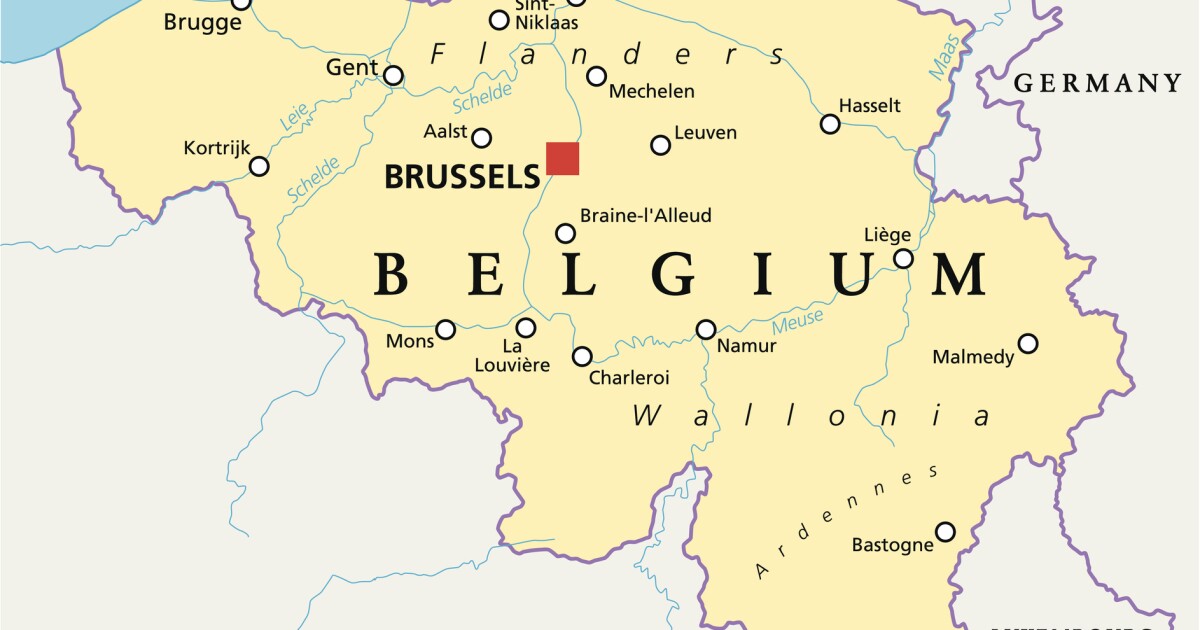 A Belgian[1] farmer accidentally laid claim to French territory when he moved a border marker that was in an inconvenient spot for his tractor.

A local history buff noticed the stone was out of place by about 7.5 feet, according to the BBC[2].

“We know exactly where the stone was before, right next to a tree,” Erquelinnes, Belgium[4], Mayor David Lavaux told CNN[5] Tuesday. “In 2019, during the 200th anniversary, they were geo-localized very precisely.”

Lavaux added: “The stones were placed there in 1819 following the defeat of Napoleon, and the year is inscribed on them.”

“I was happy, my town was bigger,” he told the BBC, laughing. “But the mayor of Bousignies-sur-Roc didn’t agree.”

The farmer will be asked to return the stone to its original location, and Lavaux noted that the person could face criminal charges if he chooses not to comply.

“We should be able to avoid a new border war,” the mayor of Bousignies-sur-Roc, the neighboring French[7] village, Aurelie Welonek, told La Voix du Nord.

“Our two countries get along well, so there were no great concerns at this point,” Welonek said. “I fully trust my Belgian[8] counterpart who did what was necessary with the farmer. We asked him to move the stone back, and should he not cooperate, then the Ministry of Foreign Affairs would get involved.”