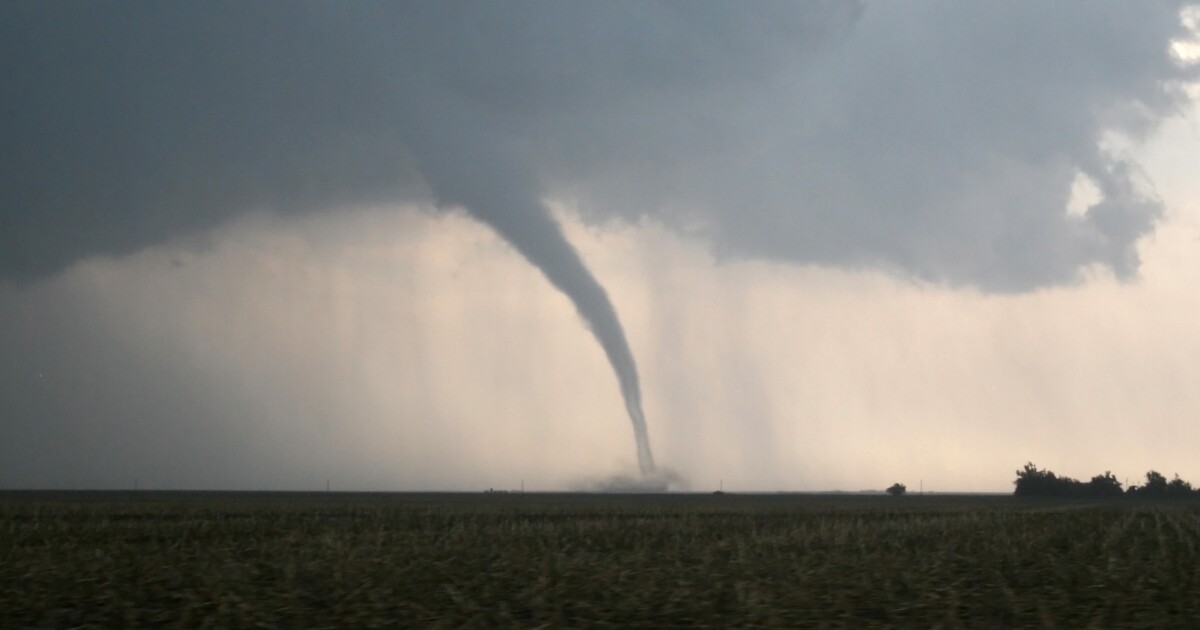 At least three people were killed in the wake of severe storms that left damage throughout the South.

One man in Douglas County, Georgia, died in his car after a tree and power lines fell on his vehicle on Monday morning, according to a report[1] by NBC News.

“When firefighters arrived at the scene, they discovered the driver was trapped inside the vehicle with power lines and a tree on the vehicle,” Douglas County Communications Director Rick Martin said, according[2] to Fox 5 of Atlanta.

Another woman in Bonaire, just outside of Warner Robins, was killed after a tree fell in her home, the Warner Robin Police Department confirmed to the Washington Examiner.

One woman in her 40s reportedly died in Weakley County, Tennessee, after a tree fell on her mobile home on Tuesday.

Darryl Blalock of Douglas County said his two young dogs who were in their backyard kennel also died after a tree fell on them.

On Monday, Atlanta[4] Mayor Keisha Lance Bottoms tweeted photos of her neighborhood and other areas of her city that were affected by the storm and fallen trees, urging the city’s residents to “be careful.”

At least three people in Texas were also taken to hospitals after three semi-trailers were flipped onto a highway due to strong winds from a likely tornado, NBC reported[5].

Severe weather affected several states across the South and part of the Midwest in the last week, with tornado watches being on high alert in South Carolina, Virginia, Texas, and Illinois, according to reports provided to the National Weather Service.

The Georgia deaths follow a weekend of damage left in Mississippi when tornadoes tore through at least three cities in the Magnolia State.

Thunderstorm warnings were also issued across Texas, as well as parts of Arkansas and Missouri, on Monday night.

On Tuesday, the NWS warned[7] of severe storms in the southeast region, largely around central Florida.