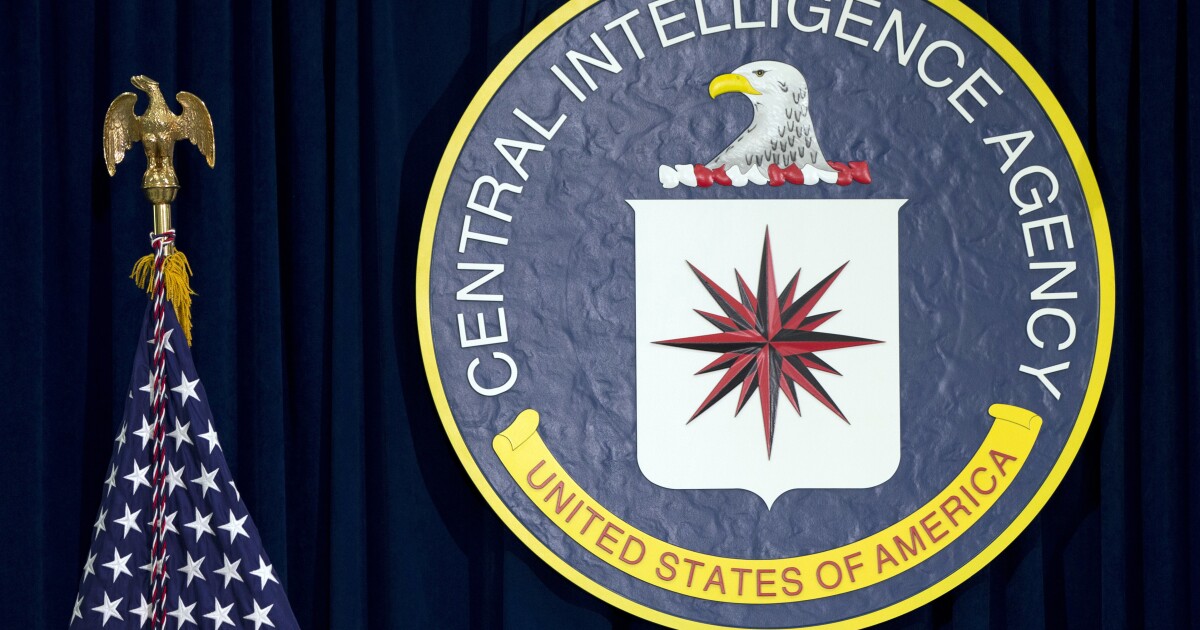 A suspected intruder who purportedly attempted to breach an entrance to the Central Intelligence Agency[1]‘s Fairfax, Virginia[2], headquarters died after being shot by FBI[3] agents on Monday.

Roy Gordon Cole, who was known to the CIA as someone who may have been mentally unstable and attempted to drive into the facility before, approached the gate to the government compound and refused to move before negotiations ensued between him and law enforcement at the scene, NBC News reported[4]. He then exited his car, claimed he was holding a bomb[5], and agents opened fire at about 6 p.m.

Cole was declared dead at a local hospital, and no explosive device was recovered.

“The FBI reviews every shooting incident involving an FBI special agent,” the bureau wrote in a statement to the Washington Examiner. “The review will carefully examine the circumstances of the shooting and collect all relevant evidence from the scene. As the review remains ongoing, we cannot provide any additional details at this time.”

Prior to the shootout, the CIA alerted[7] the public that there was a “security incident” at the facility.

“In coordination with our local law enforcement partners, we are addressing a security situation just outside the secure perimeter of CIA headquarters by our main gate on Route 123,” a spokesperson said. “Our compound remains secured, and our security protective officers working the incident are the only agency personnel directly involved.”

A temporary flight restriction was placed in the area at the time.

Neither the CIA nor the FBI immediately responded to requests for comment from the Washington Examiner.