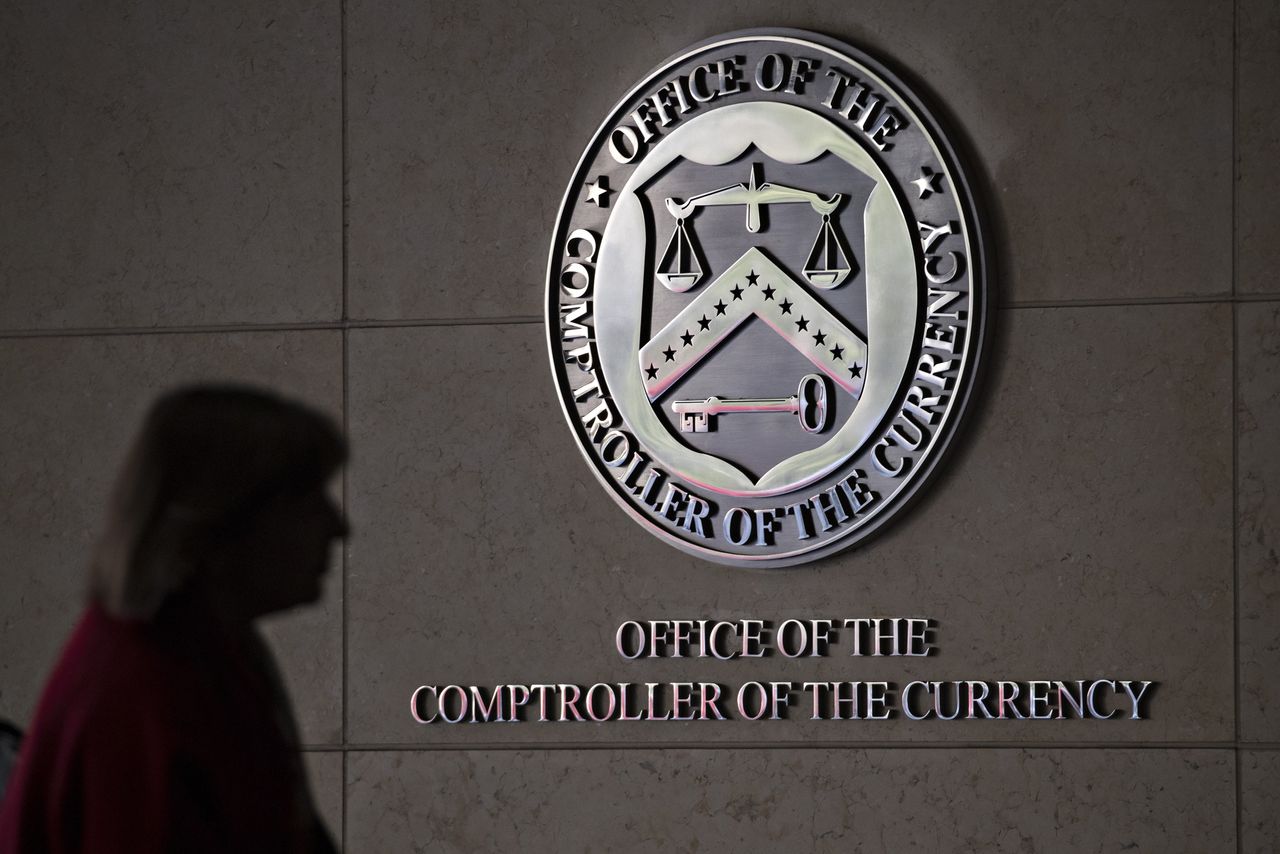 Janet Yellen
plans to appoint one of the Federal Reserve’s top big-bank supervisors to become the acting comptroller of the currency, overseeing the country’s largest financial firms, according to a person familiar with the matter.

Ms. Yellen is expected to name Michael Hsu, associate director of the Fed’s bank supervision and regulation division, as first deputy comptroller, the person said. After joining the Office of the Comptroller of the Currency, Mr. Hsu would then become acting comptroller.

Ms. Yellen is expected to make the announcement in the coming weeks. Blake Paulson, the current acting comptroller, will remain at the agency as a deputy comptroller and chief operating officer, the person said.

Currently, Mr. Hsu helps lead the Fed’s supervision of the largest financial institutions, including firms such as
Goldman Sachs Group Inc.,
Morgan Stanley
and
Wells Fargo
& Co. He has also played a role in the response to the implosion of Archegos Capital Management. He is an associate director, one of the more senior positions at the central bank.

The 3,500-strong OCC is an independent bureau of the Treasury. It oversees about 1,200 banks with combined assets of about $14 trillion, some two-thirds of the total in the U.S. banking system. It has supervisors stationed inside large U.S. financial firms, making the comptroller one of the most powerful regulators, which also include the Fed and the Federal Deposit Insurance Corp.

It wasn’t immediately clear who the Biden administration planned to nominate to serve as comptroller on a permanent basis. At least one person, former Fed governor

Sarah Bloom Raskin,
turned down an offer to run the agency, according to people familiar with the matter.

The law gives an administration unusual latitude to tap an acting director from outside the agency, who doesn’t have to be Senate confirmed or even work in government.

A string of acting directors has run the OCC over the past year. Democrats in recent weeks have stepped up calls for the Biden administration to tap its own acting official after Mr. Paulson defended a Trump-era regulation Democrats are considering rescinding, known as the “true lender” rule, through a legislative tool known as the Congressional Review Act.

The appointment makes it easier for regulators to agree on key policy priorities, such as how to revamp lower-income lending rules under the Community Reinvestment Act and how to approach financial technology firms seeking to get banking charters or form partnerships with existing banks.

Michael Barr,
an Obama and Clinton administration alumnus who leads the University of Michigan’s public policy school, was the leading contender for comptroller. Some progressive Democrats pressed the administration to install Mehrsa Baradaran, an Iranian-born law professor at the University of California, Irvine and author of “The Color of Money: Black Banks and the Racial Wealth Gap.”

Write to Kate Davidson at kate.davidson@wsj.com and Andrew Ackerman at andrew.ackerman@wsj.com