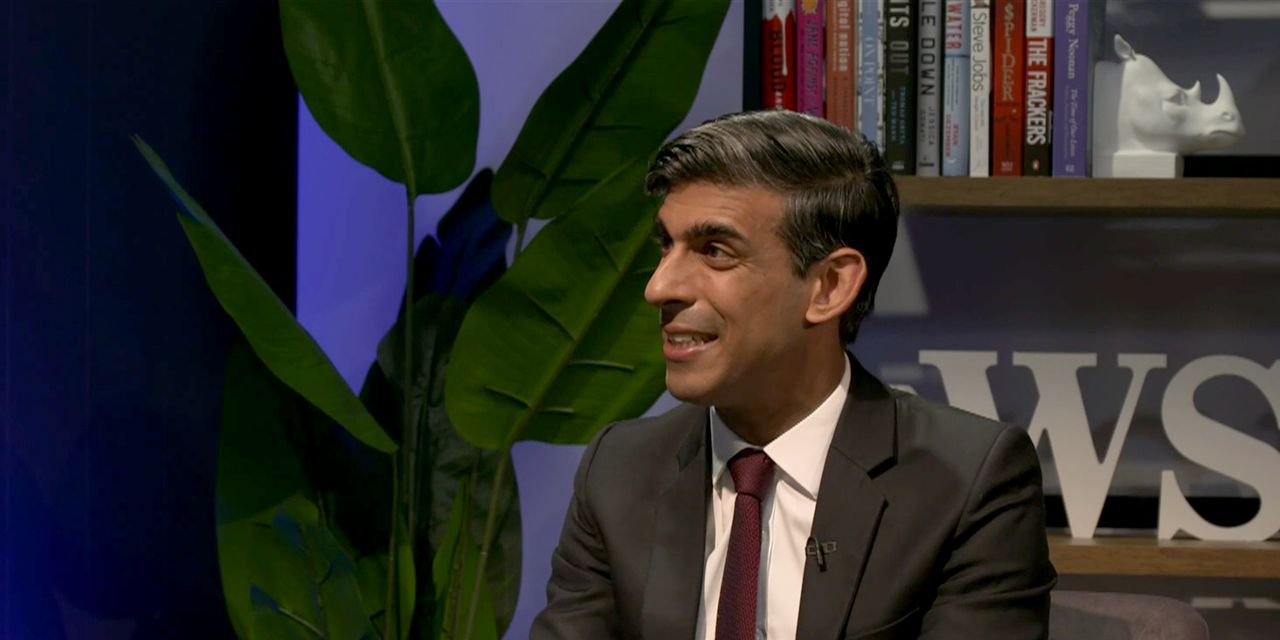 LONDON—The U.K. is open to U.S. proposals for a global minimum corporate-tax rate, provided that it goes hand-in hand with a fairer split of the tax take from U.S. tech giants, U.K. Treasury Chief

Mr. Sunak’s remarks Tuesday at The Wall Street Journal’s CEO Council Summit highlight the potential for agreement on global tax rules in stop-start talks among dozens of nations that are scheduled to wrap up this year.

Talks had floundered for years and were disrupted by the pandemic, but received fresh impetus last month when the Biden administration offered new proposals on taxing multinationals based on their size and profits.

The discussions are being held under the umbrella of the Organization for Economic Cooperation and Development. Consensus isn’t guaranteed, with small countries such as Ireland voicing concern that they would be at a disadvantage to larger economies if they couldn’t compete on tax.

Speaking at The Wall Street Journal’s CEO Council Summit, Rishi Sunak says there are signs to be ‘cautiously optimistic’ about the U.K. economy as the country begins to emerge from lockdown.

Mr. Sunak said London is receptive to a U.S. proposal to set a minimum corporate tax rate world-wide to limit the opportunity for globe-trotting multinationals to minimize their tax bills by basing themselves in low-tax jurisdictions, even if most of their activities are carried out elsewhere.

He said, however, that international tax rules are a layover from an earlier era and weren’t designed for the modern digital economy.

The U.K. wants to replace that with “a multilateral solution that divvies up international taxing rights in a fair, appropriate manner” as part of any global deal on tax, Mr. Sunak said Tuesday.

“We’re open to having a package that involves both of these,” he said, adding that “the devil will be in the detail.”

France and Germany have also said they’d be supportive of such a package.

Mr. Sunak nudged up the U.K.’s corporate tax rate to 25% in March to help pay the bill for business-support packages and other coronavirus-related spending during the pandemic. The Biden administration has proposed raising the U.S. rate to 28%, and Treasury Secretary

Janet Yellen
has suggested 21% as the minimum corporate tax rate that should apply world-wide.

The U.S.’s latest proposals on taxing multinationals aren’t focused on the tech sector or others that have attracted politicians’ ire. That’s because U.S. officials in both parties view tech-focused approaches as targeted attacks on an industry where the U.S. dominates. But they would give European and other governments the ability to raise more tax revenue from the companies that have benefited most from globalization and digitization and have made further advances during the Covid-19 pandemic.

Mr. Sunak said the U.K. will host an in-person meeting of Group of Seven finance ministers in London on June 4-5.

Write to Jason Douglas at jason.douglas@wsj.com 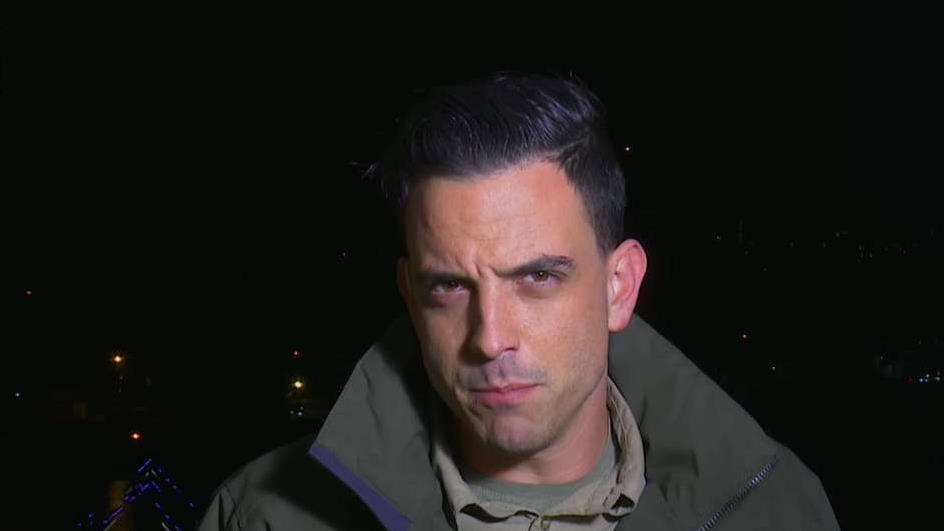 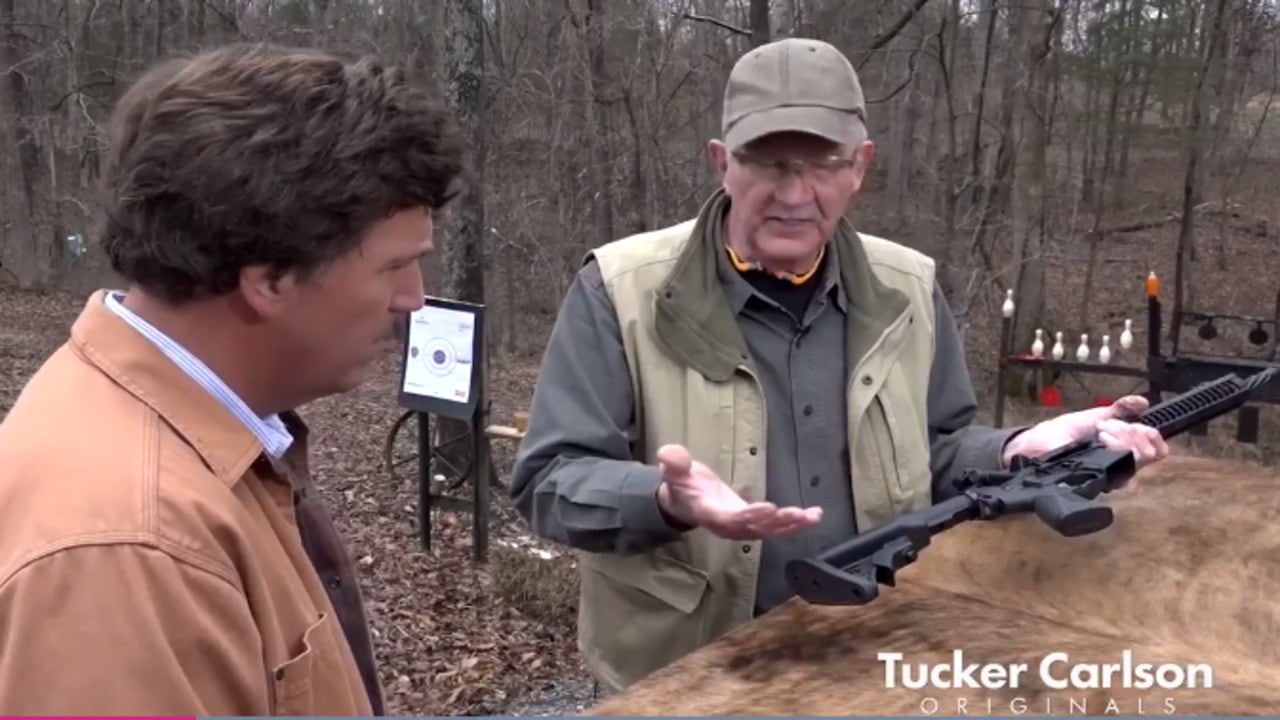 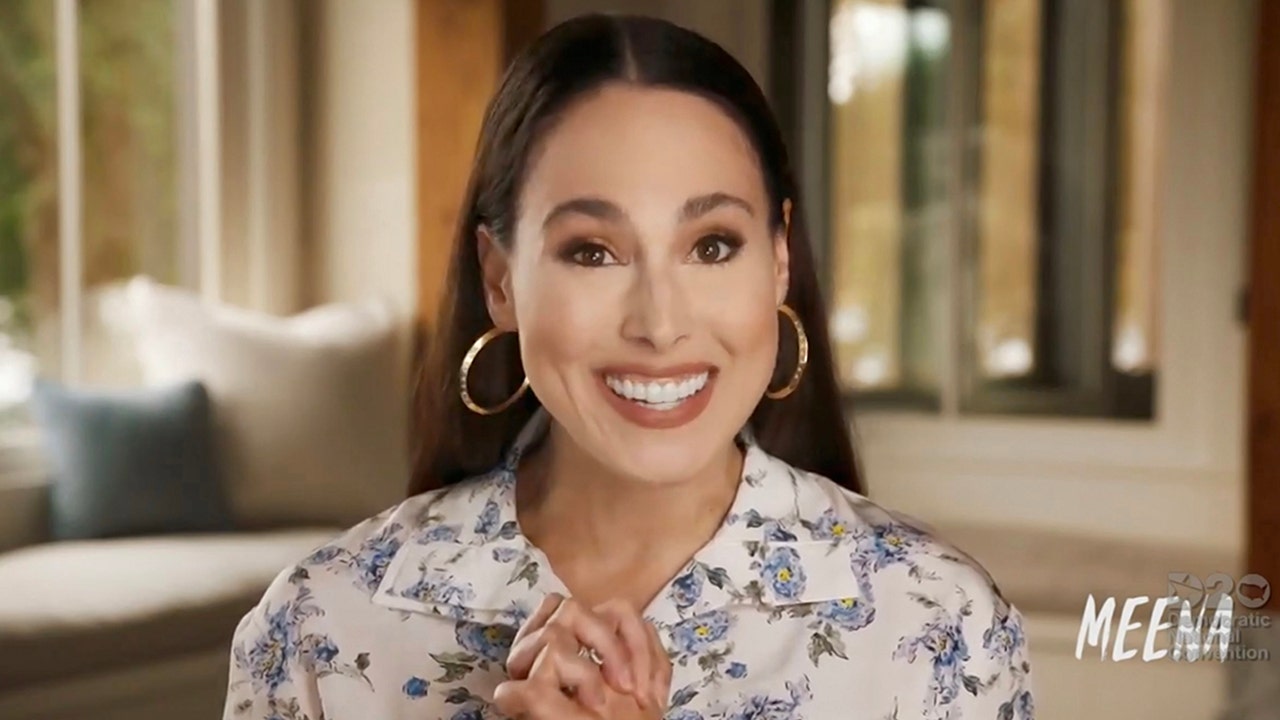 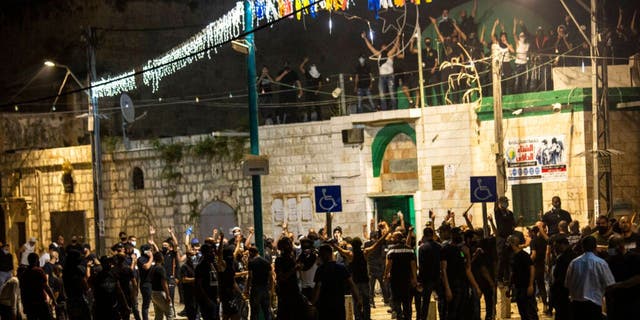