heralded the approval of a Russian vaccine against Covid-19. Officials promised to produce millions of doses by year’s end.

Now, however, those ambitions have been greatly reduced—St. Petersburg, home to five million people, is due to get just 5,000 doses this month—as the country struggles to manufacture the two-shot vaccine, Sputnik V, in large quantities. Russia expects to produce just two million doses by the end of the year, down from the 30 million promised over the summer.

“We were all excited when 30 million doses were promised,” said

Dmitry Kulish,
professor at Moscow-based private research institute Skoltech, which focuses on pharmaceutical innovation. “But that was a hyper-optimistic forecast. We are more realistic now.”

To help ramp up production, Russian authorities have turned to a clutch of companies including BIOCAD, a private-sector pharmaceutical company that hasn’t been involved in vaccine work before. Hundreds of its scientists and technicians are now racing to find ways to transform small amounts of the vaccine into tens of millions of doses.

“Scaling is a complex process,” said

Dmitry Morozov,
BIOCAD’s chief executive. “What was effective in the lab may not be replicated in large volumes.”

Western companies have also encountered roadblocks in the breakneck efforts to invent, manufacture and distribute their vaccines.

Pfizer Inc.
said last month it expected to ship half the Covid-19 vaccines it had originally planned for this year due to supply-chain obstacles. The shot, developed jointly with
BioNTech SE,
is already in use in the U.K. and is being reviewed by the Food and Drug Administration in the U.S., where a rollout could begin before the end of the year.

Russian pharmaceutical companies have found it hard to secure everything—from vial caps to so-called bioreactors, which grow and ferment the vaccine’s ingredients—from foreign suppliers, according to people familiar with the process and companies involved in the production.

Meanwhile, manufacturing the second of Sputnik V’s two-shot dose has proved more challenging than the first, since it uses a different component that takes longer to brew inside the bioreactors, one of the people said.

For Russia, the stakes are high, as the coronavirus spreads at a record pace and the Kremlin seeks to avoid introducing a new national lockdown, instead making the vaccine one of the main pillars of its response.

Authorities in Russia—where the vaccine has been compared with the Kalashnikov assault rifle on state television, describing it as “simple but reliable”—authorized Sputnik V quickly in August, even though clinical trials were still ongoing. Trial data released since then showed it was 91.4% effective in protecting people from Covid-19. On Saturday, Russia began a limited-scale rollout, starting with doctors and teachers.

At BIOCAD’s factory, executives raced to source medical vials from Germany, vial caps from China and equipment filters from Japan. Certain reagents—ingredients used in chemical reactions—were supplied from the U.S. Other producers have faced challenges with procuring bioreactors, with wait lists of up to a year for supplies from Germany, Italy and the U.S.

“We never planned to get involved,” Mr. Morozov said. “But now we have to do something that saves people. One cannot postpone this work.”

The vaccine itself—which uses a genetically altered form of a common virus, known as adenovirus, as a vehicle for genetic material from the coronavirus—was developed by Moscow’s state-run Gamaleya Institute of Epidemiology and Microbiology. It shipped the underlying biomaterial—a frozen liquid containing the two adenovirus types needed for each shot—to BIOCAD in October.

On a recent day in a BIOCAD lab crammed with microscopes and freezers made by Western industrial giants such as
General Electric Co.
and Germany’s Carl Zeiss AG, researchers clad in sweltering full-body protection transfer the vaccine’s liquid biomaterial into flasks and small bioreactors. Flasks are continuously stirred in large furnace-like machines. The technicians then purify the substance and analyze it to ensure the quality and stability of the vaccine.

But replicating the process from the lab to the nearby factory floor has proved tricky because scientists need to tweak the vaccine’s recipe depending on the bioreactor. The vaccine is a live substance that reacts differently in every bioreactor, based on the machine’s size, yield and other specifications, as well as variables such as temperature, air pressure and pH levels.

As a result, brewing the vaccine in a 2-liter bioreactor—a machine swinging a bag of beer-like liquid and creating foamy waves—is different than making it in 1,000-liter metal silos. This requires a lot of painstaking trial and error until the precise recipe is found, experts say.

In an effort to solve the bioreactor logjam at national level, a task-force composed of drug company representatives and health officials has been holding weekly meetings. In recent days, they came up with a technical manual of how to scale the operation to 1,000-liter bioreactors that will be distributed to all manufacturers to standardize and accelerate the process, according to a person familiar with the discussions.

The production is further complicated by the biochemistry of Sputnik V’s second shot, which uses a different type of the adenovirus that has a lower yield than the first, meaning it takes longer to produce the same amount, according to the person. BIOCAD said that the substance for each shot is developed separately, doubling the amount of work.

In the final phase, an automated assembly line pours the vaccine substance into glass vessels, sterilized at 300° Celsius, which are then capped, labeled and packed into cardboard packages. These are shipped back to Moscow for verification and from there distributed by plane, truck and train across Russia’s 11 time zones.

In a bid to gain geopolitical clout, Moscow is also selling Sputnik V—named in reference to the Cold War-era space race between the U.S. and the former Soviet Union—to dozens of countries, including Brazil, India and Mexico, though those doses will be produced internationally and it is still unclear whether the domestic production problems would affect them.

As wealthier countries buy up supplies of Western drugmakers’ Covid-19 vaccines that are still in development, China and Russia are offering their fast-tracked shots to poorer nations. Here’s what they’re hoping to get in return. Illustration: Ksenia Shaikhutdinova[object Object]

Write to Georgi Kantchev at georgi.kantchev@wsj.com 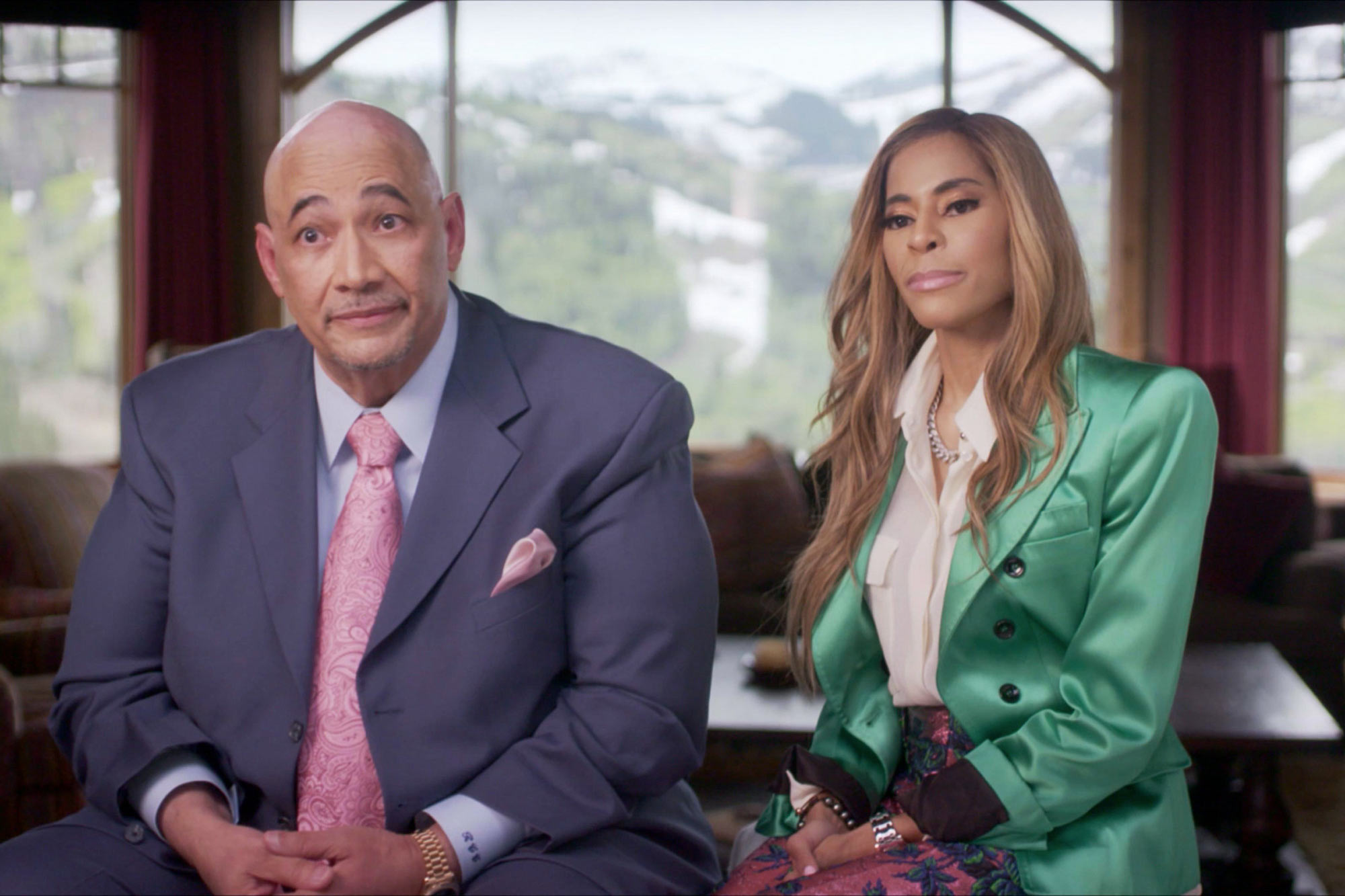 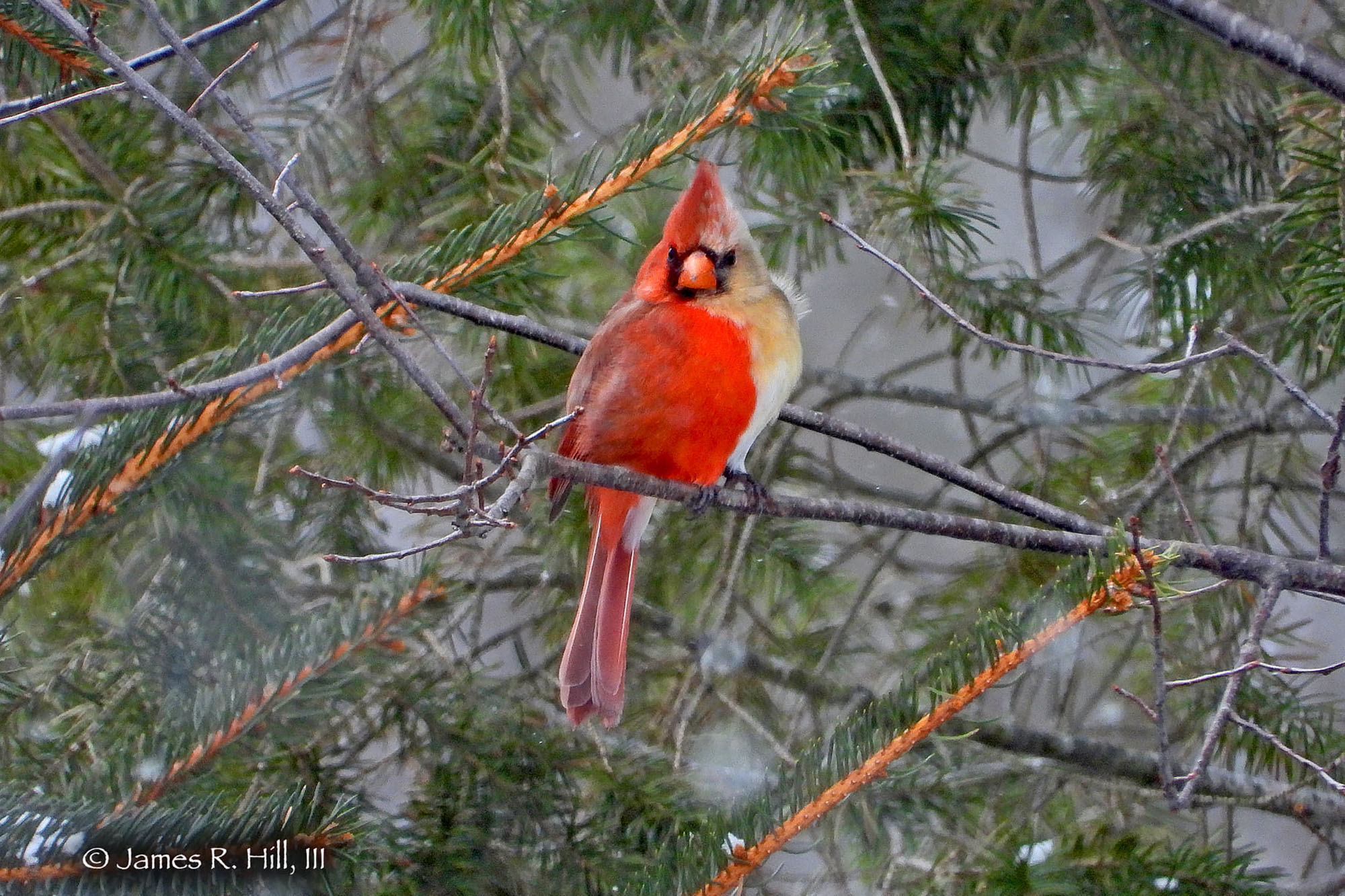 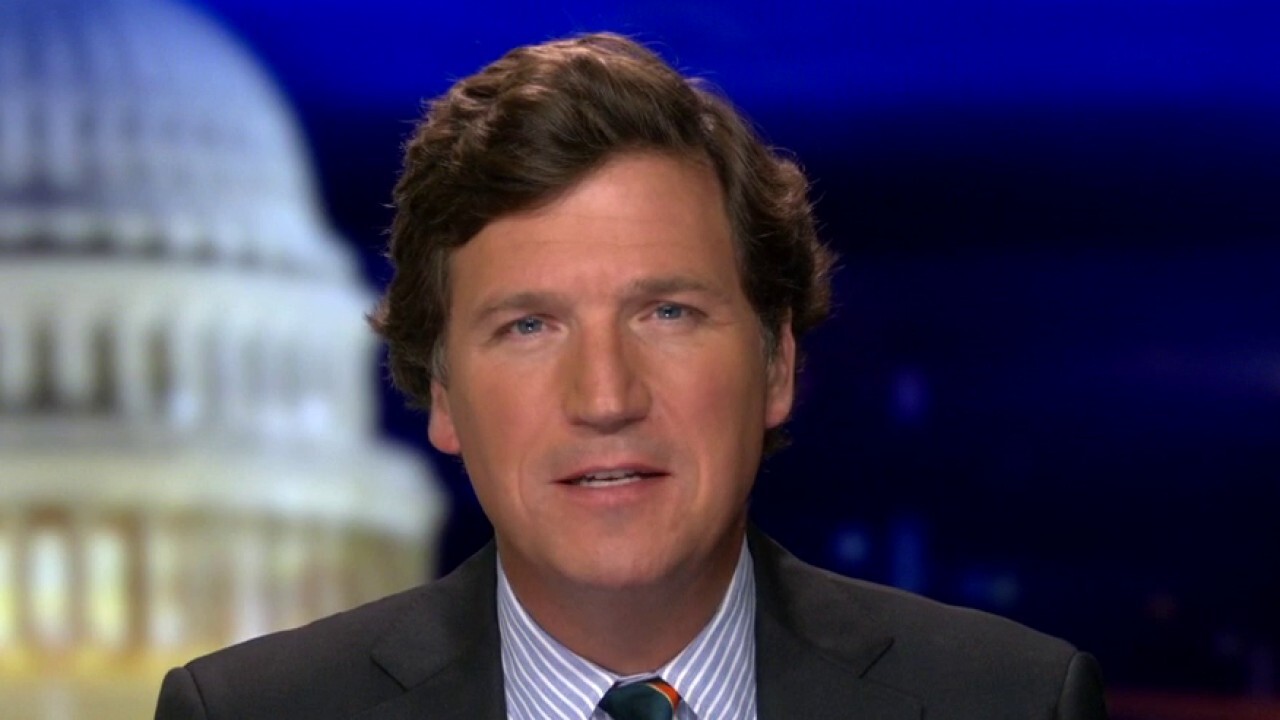 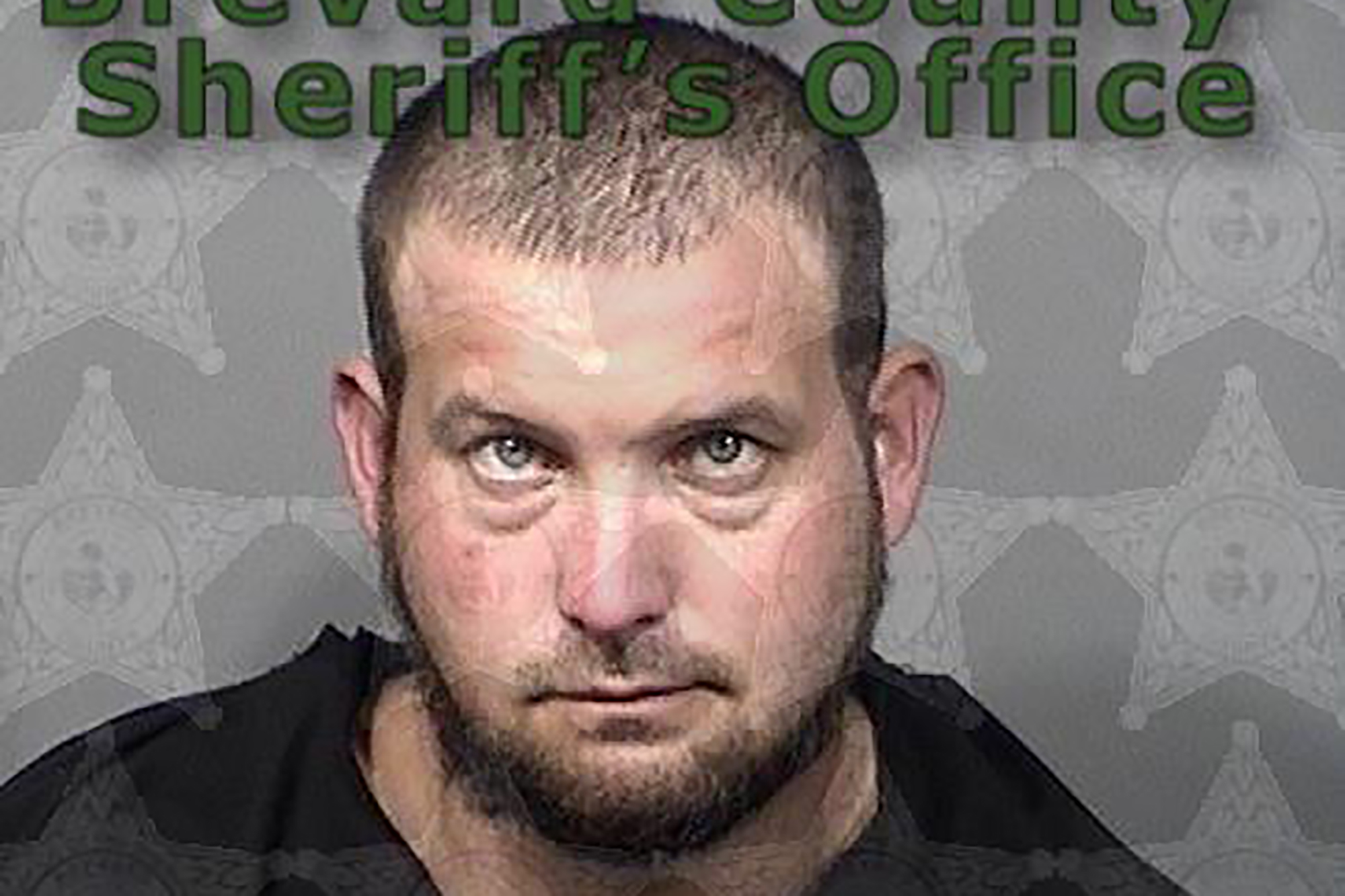 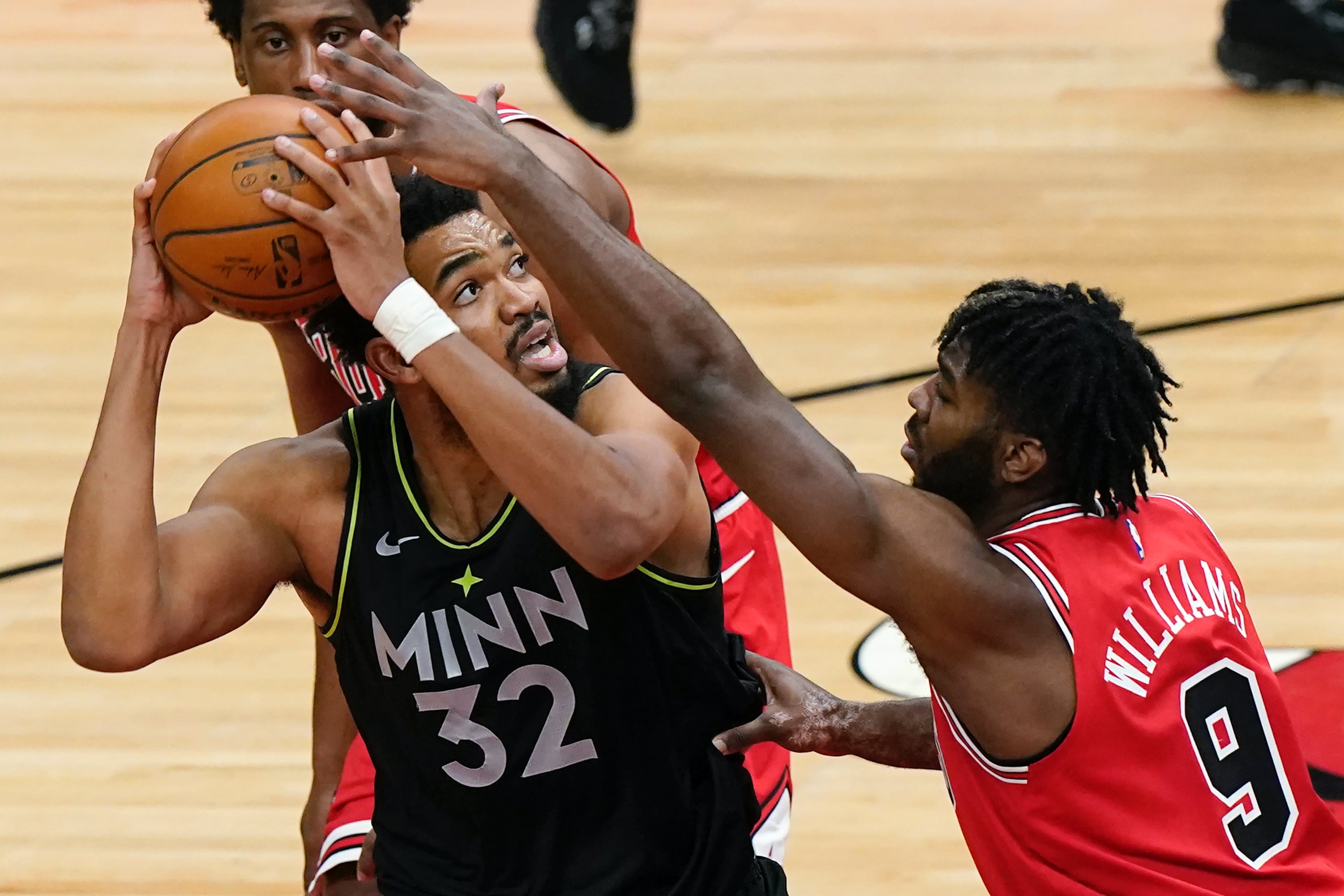 Timberwolves force overtime with late push, but fall 133-126 to Bulls in Chicago