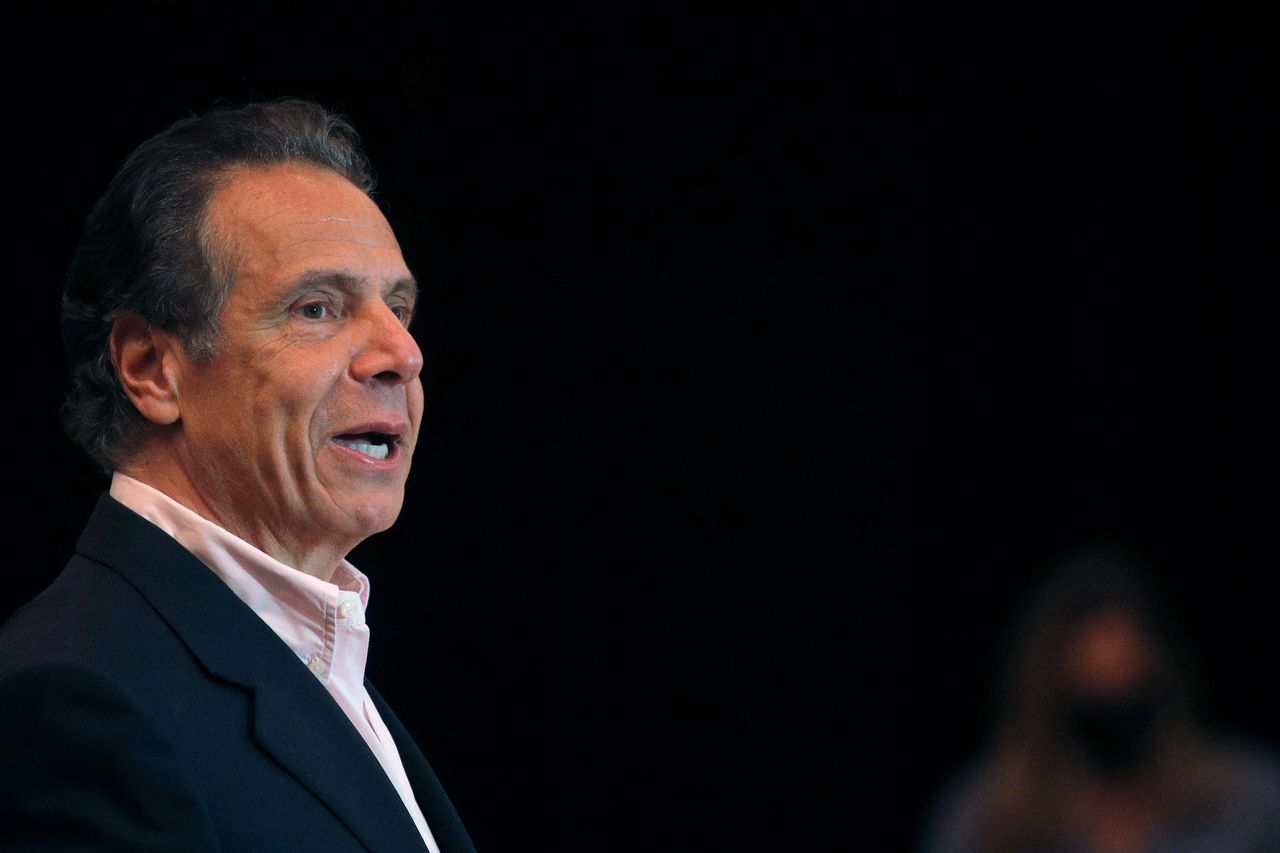 Amid a Covid-caused urban exodus, with many workers unsure about going back to their Manhattan offices, the best and brightest of Albany have decided to crank up taxes on business, while also raising the income taxes paid by New York City residents to the nation’s highest rate. Welcome to the latest episode of progressives gone wild.

Gov. Andrew Cuomo
cut this week with the Legislature lifts the top marginal rate on the state’s income tax to 10.9%, from today’s 8.82%. Add New York City’s top local tax of 3.88%, and the total is 14.78%. Take a knee, California (top marginal rate of 13.3%), and recognize America’s new tax king. Wall Street types already are migrating to Florida, which has an income tax of 0%.

Mr. Cuomo’s budget deal also raises the business franchise tax to 7.25%, from 6.5%. This affects many independent proprietors and will be another incentive to escape from Manhattan. Both of these tax increases are sold as temporary “surcharges,” running through 2027 for the income tax and 2023 for the corporate tax. But politicians in Albany used the same line when they passed the “millionaires tax” in 2009. Does Mr. Cuomo think two decades is temporary?

The reason for the tax increase isn’t the pandemic or a revenue shortfall. Mr. Cuomo last year pointed a gun at New York’s head and threatened to shoot unless Congress sent more money. He received the ransom he demanded, and more. The state is getting $12.6 billion in direct budget relief from President

Mr. Cuomo said those funds will “help offset devastating revenue losses caused entirely by the pandemic.” Yet state revenues even before federal aid are running a mere 0.1% ($47 million) lower than during the last fiscal year (April-February). This tiny gap is nothing next to the more than $50 billion of federal relief New York has received for schools, Medicaid, transit and general budget aid since March 2020.

The problem is that Albany wants to shovel out money faster than Washington will backfill, and progressives want to punish high earners for their sin of success. New York’s operating fund spending this year will increase $7 billion, to a total of $111 billion. The state’s overall budget is up $18 billion. Schools will get an extra $3 billion in state funds, an 11.3% increase over last year, and that’s on top of $13 billion in federal aid, which they can spend over multiple years. Most of this will inevitably flow into higher teacher salaries.

The new budget includes a huge welfare expansion, with $2.1 billion in cash payments mostly for lower-income undocumented immigrants. It includes $1 billion in reparations for businesses hurt by the Governor’s excessive lockdowns. That’s on top of $750 million in “economic development” for “impacted industries.” Most of this will flow to the politically favored.

Speaking of which, Mr. Cuomo brags that the budget will spur $29 billion in private and public “investment” for 12,400 megawatts of green energy, including two wind farms off Long Island and a 250-mile “transmission superhighway” to take green power to “the parts of the state that still rely on polluting fossil-fuel plants,” i.e., New York City. The Governor has blocked privately financed gas pipelines and has shut down the Indian Point nuclear plant. Now he wants taxpayers to help keep the lights on by subsidizing renewable energy.

All of this demonstrates the end of Mr. Cuomo’s utility as a check on the progressive left. For years he fought for charter schools, but that seems to be at an end, despite long waiting lists. He also held off punishing tax increases. “Tax the rich, tax the rich, tax the rich: We did that,” Mr. Cuomo said in February 2019. “God forbid the rich leave.” In his 2020 State of the State speech, he bragged that New York had “the lowest corporate rate since 1968.”

Now that Mr. Cuomo is politically weak and trying to fend off charges of sexual harassment, he is an open door for progressives. Perhaps that will help him keep his job. But for everyone else, the political difference between Andrew Cuomo and a potential primary challenger, say, Attorney General

Letitia James,
is looking thinner all the time. New York will pay the price.