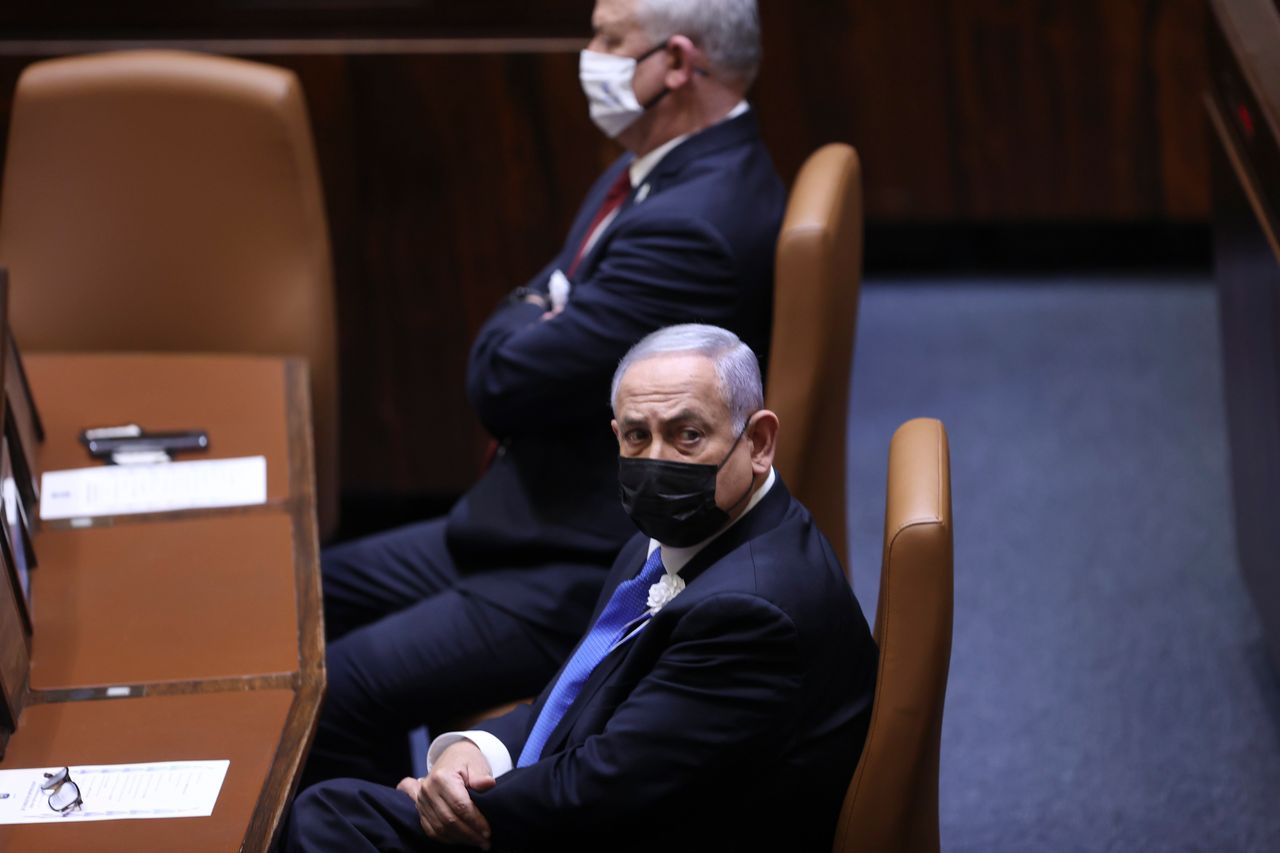 Benjamin Netanyahu
is in danger of missing a midnight deadline to form a new government, in what could spell the end of his 15-year rule.

After an inconclusive election in March, neither Mr. Netanyahu nor his rivals had a clear path to assembling an administration but more lawmakers recommended that Israel’s president give the prime minister the first shot at forming a coalition.

After weeks of discussions and a plethora of proposals, including some in which Mr. Netanyahu offered to temporarily step aside, he appeared set to fail Tuesday, unable to overcome objections from his right-wing and religious partners to forming a government that would require the support of an Islamist party.

If he is unable to form a coalition, Mr. Netanyahu’s best hope would be that his rivals, who are mainly united by their opposition to him, also fail and propel Israel toward its fifth election since 2019. That would keep him in power for at least a few more months as he defends himself in a corruption trial that began in May 2020 and could drag on for years. He denies any wrongdoing.

“His dream right now is to keep going. Not only a fifth election, but maybe a sixth, or seventh or eighth,” said Emmanuel Navon, a professor of political science at Tel Aviv University and a former member of Mr. Netanyahu’s party, Likud.

Mr. Netanyahu might also try to advance a bill that would call for the direct election of the prime minister—a long-shot effort that he could win but still wouldn’t necessarily give him a path to a coalition.

If Mr. Netanyahu fails to meet the midnight deadline, President

Reuven Rivlin
will have to decide whether to pass the mandate to another lawmaker or pass it on to Israel’s parliament, the Knesset. In that case, a majority of lawmakers would have 21 days to agree on a candidate or the country would go back to the ballot box.

If Mr. Rivlin decides to pass the mandate to another candidate, it would likely be

Yair Lapid,
head of the centrist Yesh Atid party. He would then have 28 days to form a government.

Mr. Lapid and Naftali Bennett, a former Netanyahu ally turned rival who leads the right-wing Yamina party, in recent weeks have been negotiating over forming a unity government in which they would rotate as prime minister. Mr. Bennett, who has seven seats compared with Mr. Lapid’s 17, would serve first in an effort to placate right-wing Likud voters and draw additional right-wingers to join their government. Most Jewish Israelis identify as right-wing.

Still, it would likely be a minority administration and require the support of small Arab Israeli parties to stay in power, making it potentially unstable.

Political analysts said that if Mr. Netanyahu loses the mandate to form a government, some members of his Likud party might jump ship to another bloc or present themselves as candidates for prime minister.

“You do not stab Julius Caesar in the back if you know he can retaliate. They are in the position of Brutus,” said Avraham Diskin, professor emeritus of political science at the Hebrew University in Jerusalem.

If he fails to form a government, Mr. Netanyahu would likely remain a powerful force in Israeli politics. Israeli law forbids an indicted lawmaker from being a minister in a government but Mr. Netanyahu can be the head of the opposition. He is also allowed to be prime minister with enough support.

“Being remembered in the history pages is something that’s very important to him. As the son of a historian, he wants to be there,” said Aviv Bushinsky, a former spokesman and chief of staff to Mr. Netanyahu.

Over the past two years, more of Mr. Netanyahu’s former allies have broken away from him, including

Gideon Saar,
who went on to form the New Hope party with several other Likud defectors. Mr. Saar has said that Mr. Netanyahu is putting his personal interests and his trial over the good of the country.

The trial, on charges of bribery, fraud and breach of trust, has loomed over much of the negotiations over a new government. Mr. Netanyahu has described the allegations as a witch hunt designed to oust him from power, but many of his potential partners have come to acknowledge they have become a motivating factor for the prime minister to stay in office as long as he can.

Witness testimony in the proceedings began last month, and analysts say Mr. Netanyahu is better positioned to face the charges as prime minister as he might be able to use the post to guide legislation that could protect him.

Mr. Netanyahu tried to engineer a last-minute maneuver in the Knesset last week to place an ally as justice minister before Israel’s attorney general deemed it illegal. Mr. Netanyahu backed down, but the episode soured some of his would-be partners on the idea of working with him.