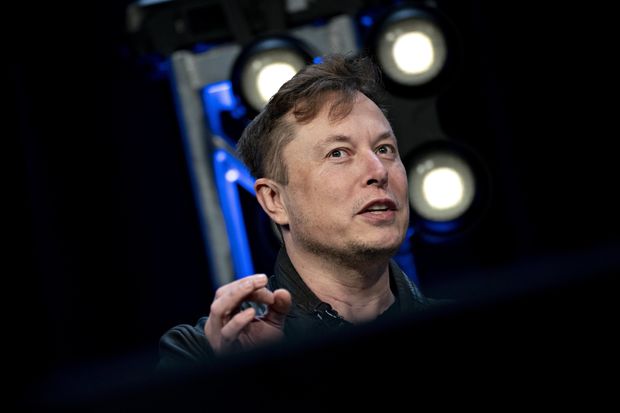 said he has moved to Texas, becoming one of the highest-profile executives yet to leave Silicon Valley during the coronavirus pandemic.

He said the move had been in the works for months and lamented California, saying the state had become complacent with its innovators and taken them for granted.

Mr. Musk made the comments Tuesday during The Wall Street Journal’s CEO Council annual summit in an interview with Editor in Chief Matt Murray.

Startup executives and employees have fled the San Francisco Bay Area for cheaper locales since the pandemic has led to remote working conditions. Last week,
Hewlett Packard Enterprise,
whose origins trace back to the founding of Silicon Valley, has said it plans to shift its headquarters to Texas. The exodus has led many tech leaders and industry watchers to question whether the geographic region is losing relevance as a tech hub.

Mr. Musk threatened to move Tesla’s operations out of California while sparring with authorities there in May, after local shelter-in-place orders required him to shut down his lone U.S. car factory as part of measures to slow the spread of the virus. He criticized local officials at the time as “breaking people’s freedoms” by imposing the curbs.

The auto executive later filed a lawsuit against Alameda County, home of the Tesla factory, and defied local authorities by proceeding to reopen the plant, daring them to arrest him. The county eventually blessed the plant’s reopening and didn’t pursue an arrest.

Mr. Musk said last month that he had tested positive for Covid-19 and was experiencing mild symptoms, after repeatedly playing down the risks of the illness and raising doubts about the accuracy of tests. He has been criticized by public-health researchers as spreading misinformation about the coronavirus.

Texas has no state income tax, and Mr. Musk this year qualified for billions of dollars in stock-option compensation as part of a pay package agreement. Mr. Musk filed paperwork in late October to move his personal foundation from California to Austin, Texas, according to local records. The move was previously reported by Bloomberg.

Tesla also said earlier this year that it would build a new car plant in Austin, its second in the U.S. and first outside Silicon Valley. It is slated to start production cars next year. The auto maker said Tuesday that it would raise up to $5 billion through new sales of stock, the second time this year it is raising that amount of money to finance its expansion plans. Mr. Musk has said Tesla plans to make around 20 million cars annually in a few years, up from around 500,000 in 2020.

Tesla, despite a temporary factory closure early in the pandemic, is on pace to meet its pre-pandemic goal of delivering around 500,000 cars this year, or roughly 36% more than last year. It is also on track to achieve its first full calendar year of profitability after posting a record profit of $331 million in the third quarter.

The Latest on Tesla

Write to Heather Somerville at Heather.Somerville@wsj.com 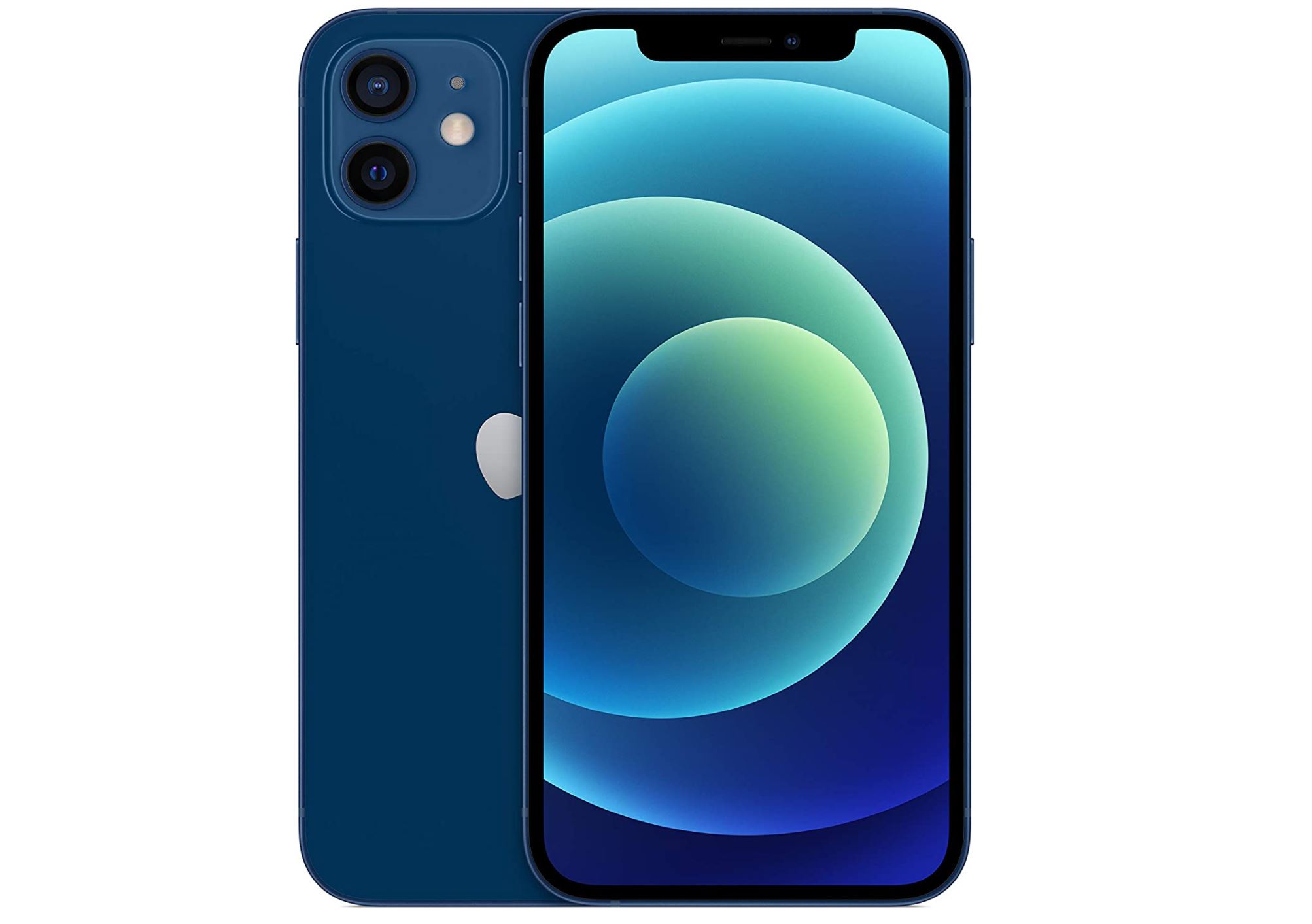 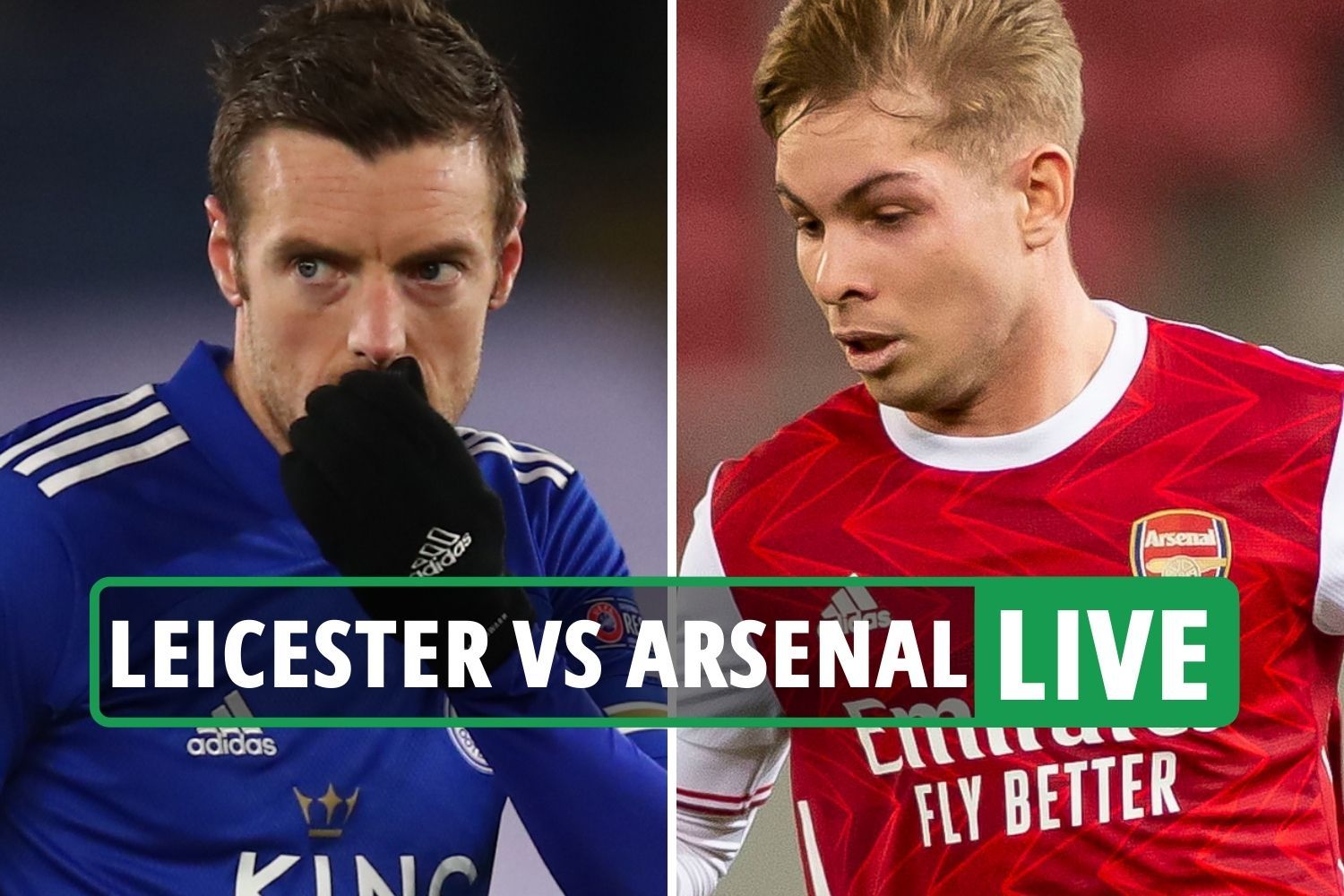 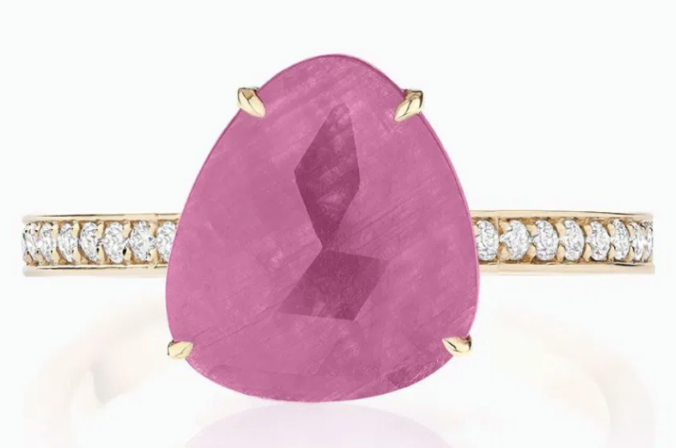 February 28, 2021 – Do you think the election had anything to do with the delay in the release of the Economic Recovery Report? 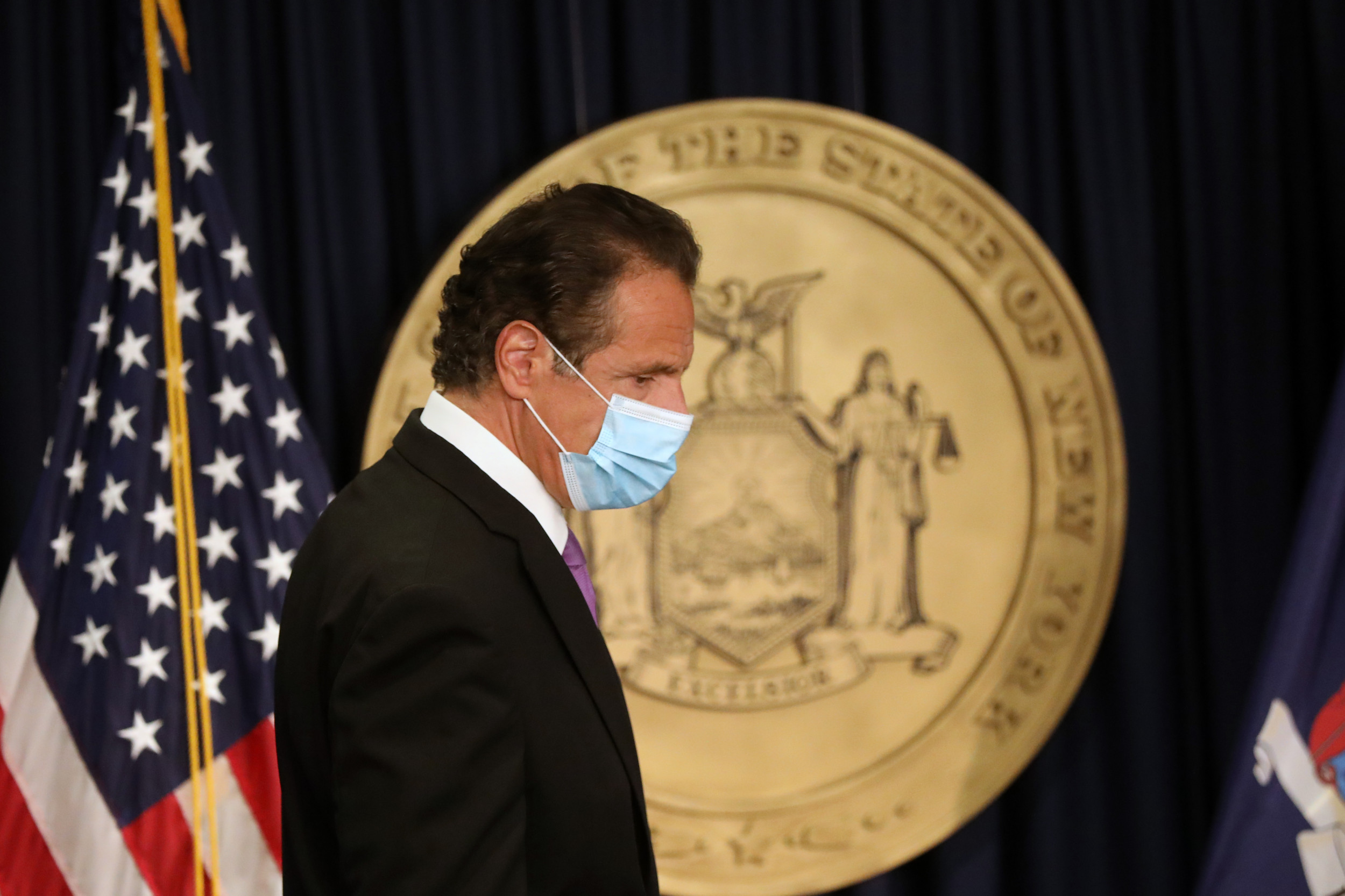 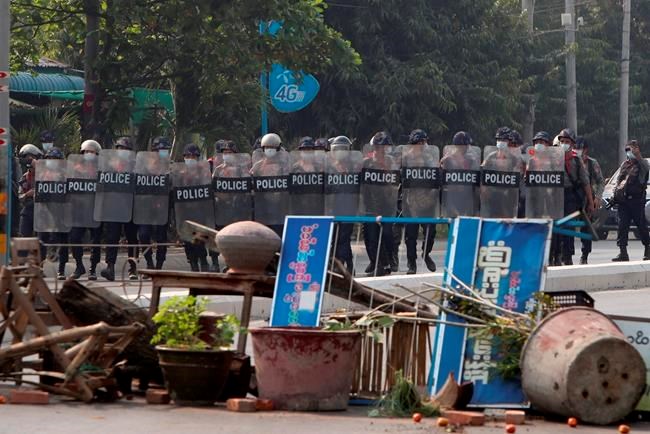 Fatalities feared as Myanmar police intensify use of force