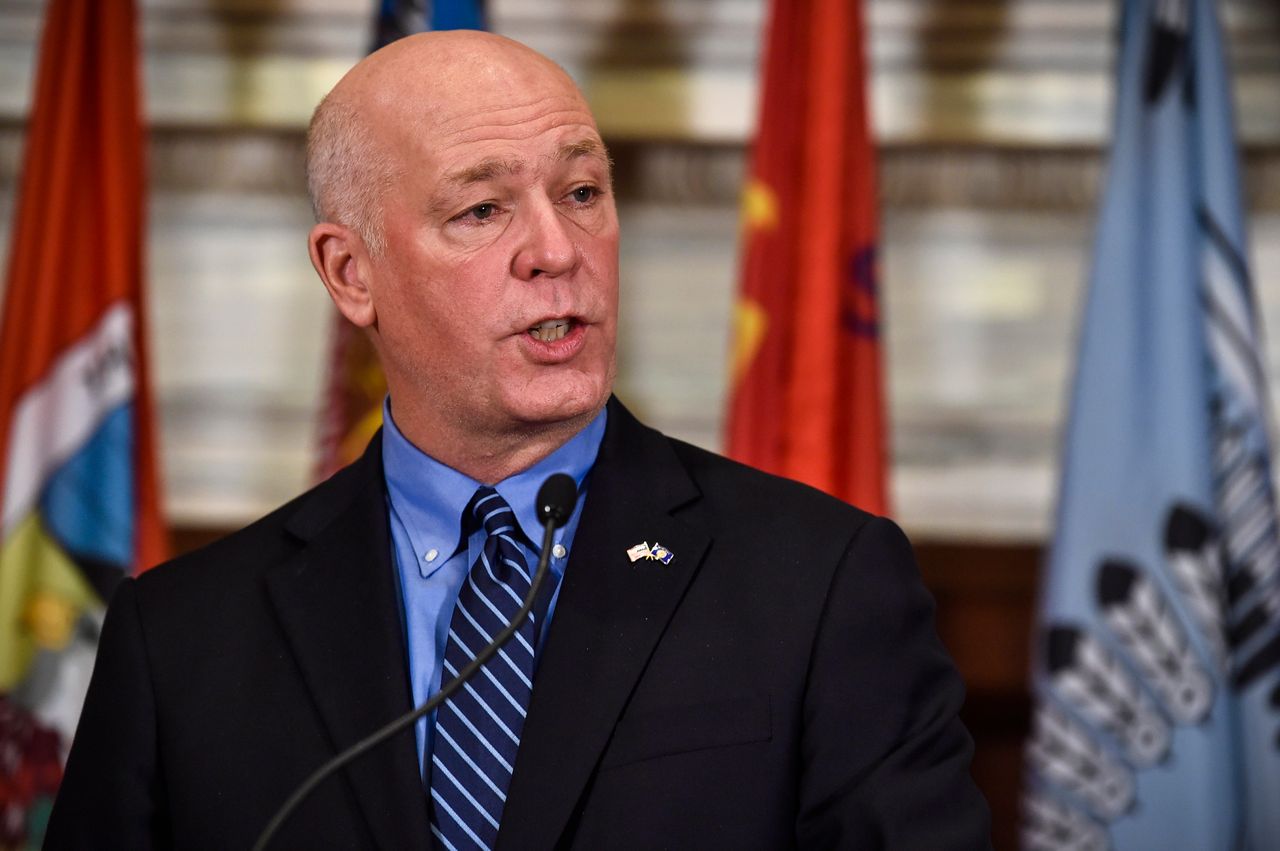 The economy is roaring back as government lockdowns finally end, and employers are struggling to find workers. Enter Montana with a novel idea: telling the feds that it doesn’t want their extra payments for not working.

Gov. Greg Gianforte
said that by June 27 Montana will end its participation in the federal supplemental unemployment benefit program that provides the jobless with an additional $300 a week through September. Congress enacted the bonus in its Covid legislation, but Mr. Gianforte believes it has become a disincentive to work. So do most economists.

Montana already offers a maximum individual unemployment benefit of $572 a week, and with the federal bonus the jobless can collect the equivalent of up to $21.80 an hour for doing nothing. With state and federal benefits combined, about half of Montana’s workers make more than their prior earnings while on unemployment, says University of Chicago economist

State Commissioner of Labor and Industry

Laurie Esau
estimates that Montana’s labor force is down some 10,000 workers from pre-pandemic levels. Nearly 25,250 Montanans collected unemployment this week, but the state’s jobs website reports more than 14,000 open positions. In March Montana’s unemployment rate was 3.8%.

Montana also plans to issue regulations strengthening requirements so those collecting unemployment checks must show that they are able and available to work and actively looking for a job.

To further encourage a return to the workforce, Mr. Gianforte says the state will also offer $1,200 to anyone who was collecting unemployment on May 4, gets a job, and keeps it for four weeks. Funding for this bonus will come from money Congress allotted to states in March under the Covid bill.

Government bonus payments for working aren’t good policy, especially as private employers bid up wages, though they are a lot better than bonuses for not working. The back-to-work bonus is also a better use of Covid relief money than expansions of welfare benefits and the public workforce, which is what some other states are doing with the money.

Montana’s smart move proves again that Congress did far more harm than good with its bonus jobless benefit, and it could help the job market recover faster by repealing it.