The leader of America’s biggest bank said the U.S. economy is emerging from the coronavirus pandemic into a boom that could last until 2023. 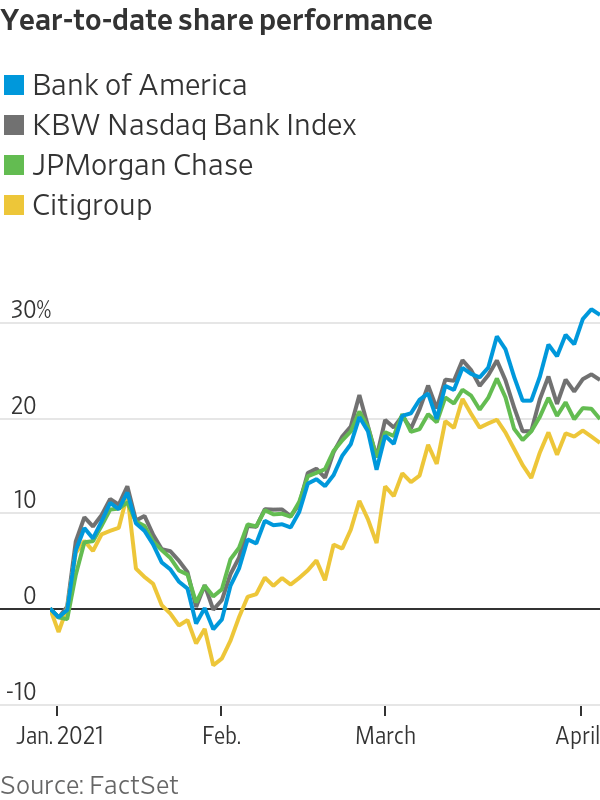 Mr. Dimon’s outlook is decidedly rosier than it was a year ago, when he warned shareholders to brace for a “bad recession” in which U.S. gross domestic product could fall by up to 35%. He wrote last year’s letter just weeks after he was rushed into emergency surgery to repair a life-threatening heart injury, and the U.S. went dark to stop coronavirus from spreading.

The U.S. government’s rapid and deep monetary and fiscal intervention over the past year helped prevent many of the worst outcomes, said Mr. Dimon, who has since made a full recovery from the aortic tear he suffered in March 2020.

“It’s a lot of money, and it’s bound to cause a booming economy,” he said in an interview with The Wall Street Journal. “Shame on us if we don’t use that growth to help those who need it most.”

In his letter, Mr. Dimon called for laying the foundation for long-term economic growth with a yearslong, nationwide “Marshall Plan”—referring to the U.S. initiative to help Western Europe rebuild after World War II.

Affordable child care, streamlined safety-net programs and job training that leads to higher-wage jobs would increase labor-force participation, he said. But such a plan, Mr. Dimon said, “may very well mean higher taxes for the wealthy.”

“[Taxes] are going to have to go up; you can’t run a 10% to 15% deficit forever,” he said in the interview. “If people thought their taxes were going toward helping the poor and disadvantaged, they would much prefer to pay a higher amount.” 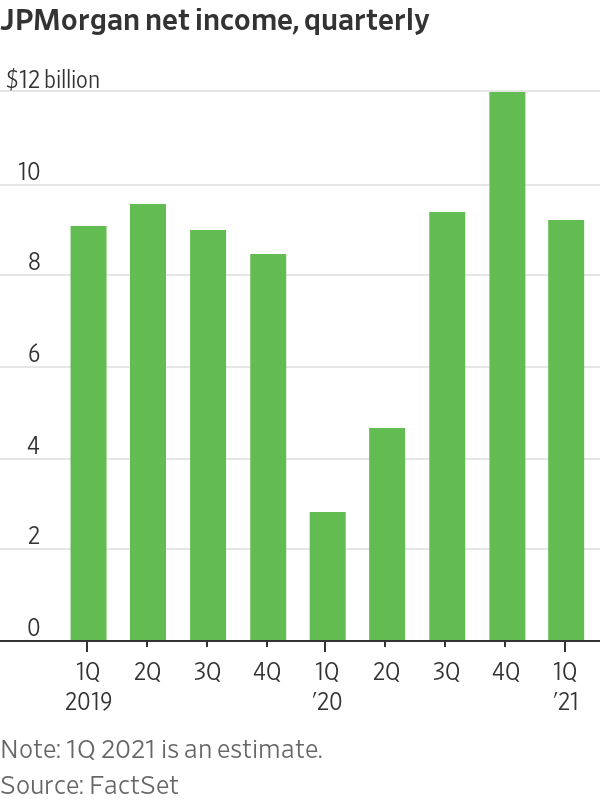 Any changes to the corporate-tax rate, he said, should be “reasonable and moderate” to keep the U.S. competitive with other countries.

Banks, which tend to benefit from periods of growth, would welcome a boom. They held up better than expected after the coronavirus devastated the economy last year, thanks largely to the unprecedented government stimulus granted to consumers and businesses. Much of that aid coursed through big banks such as JPMorgan.

The $3.4 trillion-asset bank posted a record quarterly profit in the final three months of 2020, a strong end to a year that began with a 69% decline in earnings. Analysts expect a profit of about $9.26 billion when JPMorgan reports first-quarter results next week.

In the coming months, JPMorgan and other big banks are expected to free up tens of billions of dollars in reserves they set aside to cover soured loans that still haven’t materialized, a year into the pandemic. 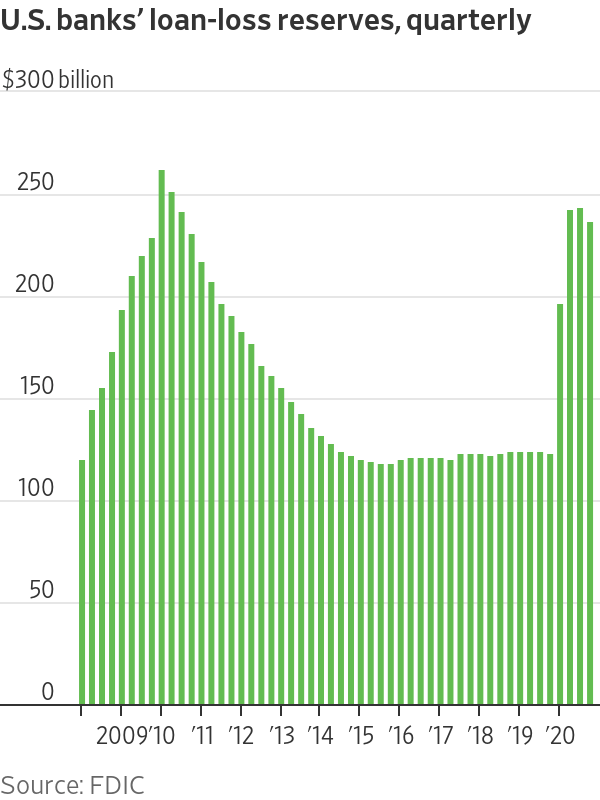 Still, a number of obstacles could derail the boom, Mr. Dimon said. Faster-than-expected inflation could lead the Federal Reserve to raise short-term interest rates, which would weigh on business investment and overall growth. The recovery could also fail to meet its potential if government investments in infrastructure aren’t accompanied by specific mechanisms to measure efficacy, he said.

In his 65-page letter, Mr. Dimon also laid out how the bank’s roughly 250,000 employees will work post-pandemic. Many will be in the office full-time, with smaller numbers splitting time between home and the office or working totally remotely, Mr. Dimon said.

A coronavirus outbreak on the trading floor of the bank’s Madison Avenue headquarters last March and April rattled some rank-and-file employees who were expected to continue coming into the office.

The bank is moving forward with plans to construct a new headquarters in New York that will accommodate between 12,000 and 14,000 employees, he said.

Write to Orla McCaffrey at orla.mccaffrey@wsj.com