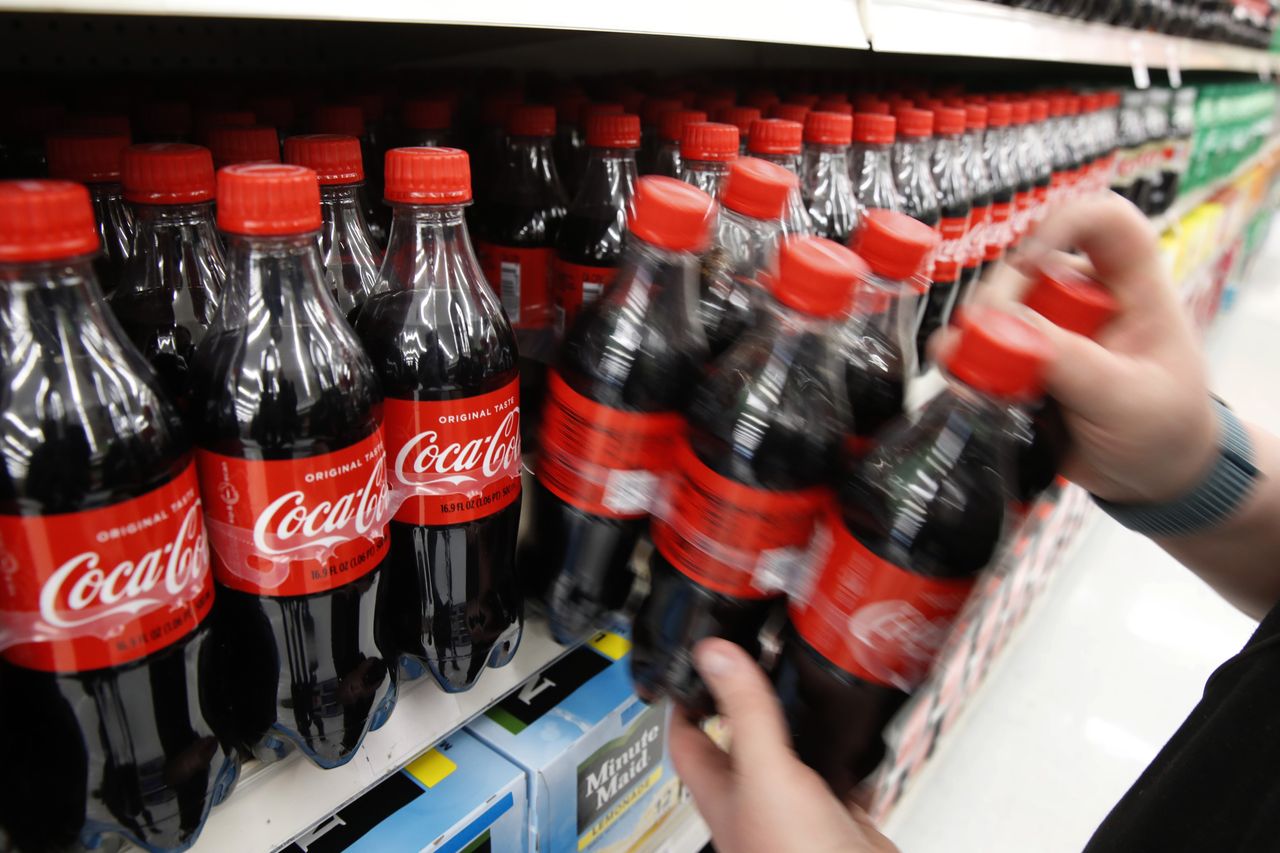 Retail investors might finally be losing their taste for investment-grade bond funds after taking near-record losses in the first quarter of the year.

Flows into the asset class hit their lowest level last week in about five months, according to data from Refinitiv Lipper, and some investors are bracing for net outflows.

Funds that buy bonds of blue-chip companies like
Coca-Cola Co.
and
Microsoft Corp.
have lost about 4% this year, according to data from Bloomberg Barclays, counting price changes and interest payments. Driving the decline: a selloff in U.S. Treasurys, which act as a benchmark for corporate debt.

Nevertheless, individual investors had continued plowing money in and the funds’ assets have grown about 3% since the end of December to $1.68 trillion, according to data from Lipper. Much of the buying was based on past performance, as investment-grade bonds returned a stellar 10% in 2020, outstripping almost every other fixed-income strategy, according to data from
Citigroup Inc.

The tide may now be turning. Inflows dropped 48% in the last week of March from the previous week to $1.7 billion, the smallest amount of net purchases since early November when they briefly turned negative, according to data from Lipper. The four-week average inflow fell to $3.4 billion from $4.4 billion at the end of February.

Bluebay Asset Management is bullish on U.S. corporate bonds, given the prospects for economic recovery this year, but has been purchasing swaps to hedge against potential outflows from investment-grade mutual funds that could trigger selling, said

“There have been unprecedented inflows into U.S. investment-grade bond funds,” Mr. Skiba said. “Let’s say that reversed. It would absolutely be a minus for the market.”

One beneficiary of the flagging demand for investment-grade bonds could be the junk bond-market, which tends to follow stocks more than Treasurys. High-yield bond funds took in about $809 million in the last week of March, the biggest inflow since early February, according to Lipper.

To be sure, sentiment could change if interest rates pause their months-long climb, or even reverse course. Treasury yields have dropped in recent days, and the yield on the 10-year note fell as low as 1.628% Wednesday morning before closing at 1.653%, little changed from the Tuesday close, according to data from
Tradeweb.

Write to Matt Wirz at matthieu.wirz@wsj.com