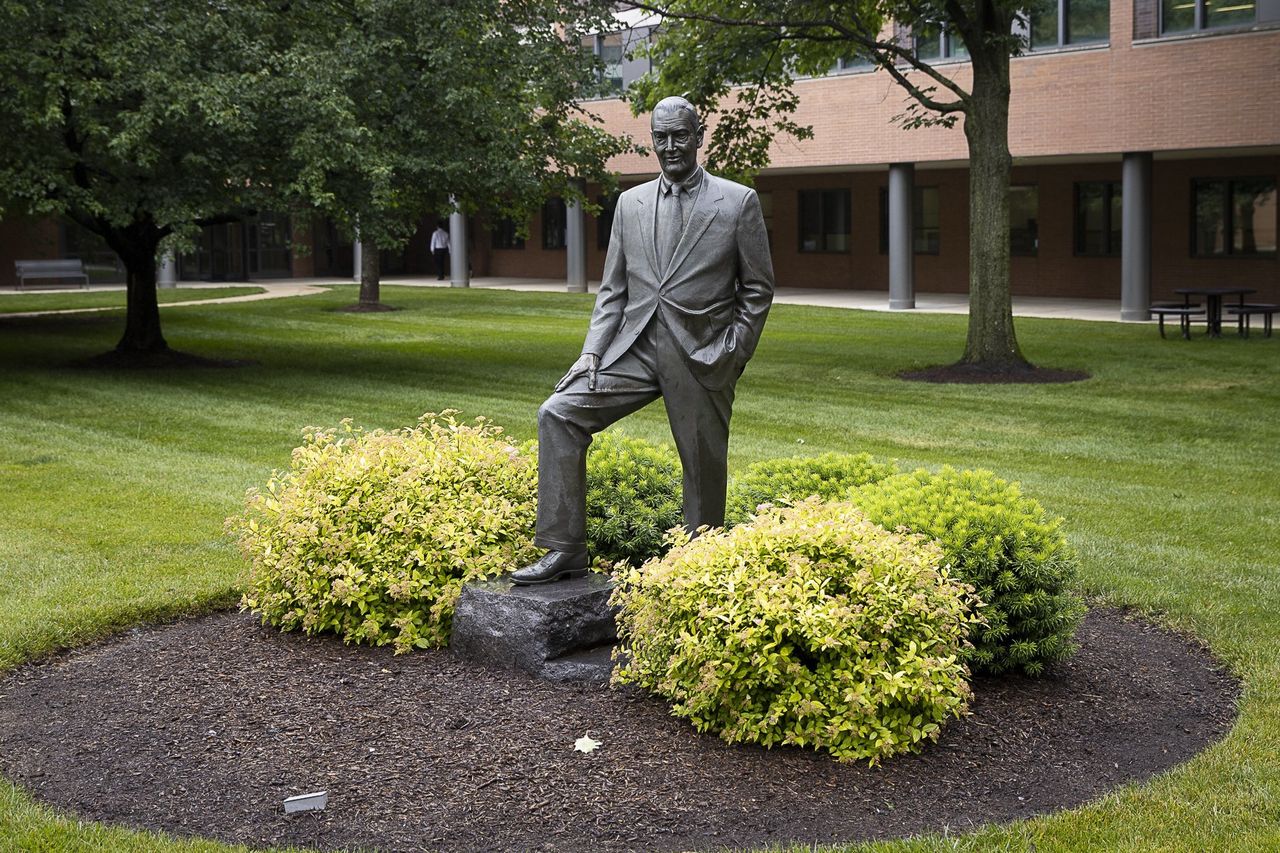 Asset managers are fighting a proposal from U.S. antitrust authorities to tighten scrutiny over how these firms influence the way businesses operate and, in turn, the prices of everything from airline tickets to food.

In March, the asset-management industry pushed back on the proposed rule on a videocall with congressional staffers. Executives of Capital Group Cos., Fidelity Investments, Nuveen LLC and Wellington Management Co. joined alongside others, people familiar with the matter said. Securities Industry and Financial Markets Association, a lobbying group, organized the call.

How do you think the fight between investment giants and the government over regulation will play out? Join the conversation below.

The industry’s pitch was that filing burdens from the rules would cost investors. Some of those on the call said it would also create unnecessary delays that would make it harder for index funds to track benchmarks or for stock pickers to take opportunistic bets.

The proposed rule is coming from the Federal Trade Commission. It would require investment firms to file for antitrust review any time a manager’s collective funds go above certain thresholds, in some cases this means holdings of more than 10% of a company. Right now, investment firms generally only have to alert regulators when a single fund takes a large-enough position in a company.

Government officials want to remove blind spots in how they monitor influential investors’ impact on everyday consumers as asset managers, hedge funds and private-equity firms become ever-bigger forces in markets. Among regulators’ concerns—and why it falls under antitrust rules—is the potential for these firms to exert anticompetitive pressure.

The proposed rule would affect one of the most powerful forces on Wall Street today: index managers. At least one of the biggest three—
BlackRock Inc.,
Vanguard Group and State Street Global Advisors—held 10% or more of roughly 200 companies in the S&P 500 through funds as of 2020, according to FactSet data. They collectively manage some $19 trillion for millions of investors.

Their growth has been a boon for the average investor, lowering investing costs and improving access to markets. But the concentration of power in these firms potentially affects the wider economy. An unsettled regulatory debate involves the anticompetitive effects of investment firms that own stakes in many companies in one industry. Some regulators are concerned such firms could unintentionally distort market forces by failing to push companies to compete.

In its draft proposal, the FTC exempted some firms from filing for antitrust review as long they had no more than 10% in a company and didn’t hold stakes of more than 1% in a competitor to that company. But many index funds and others with sprawling stakes across the market wouldn’t be able to use this exemption.

Managers both big and small have been lobbying to fend off the Trump-era proposed change to the Hart-Scott-Rodino rules, which require buyers to alert the government of certain transactions so regulators can get ahead of any antitrust violations.

“Sifma is concerned the proposed HSR aggregation rule will significantly burden Main Street investors, retirees and asset managers with no basis in antitrust experience or even in theory,” Andrew Ruggiero, Sifma assistant general counsel, said in a statement.

The regulatory threat to the growth of index funds has been brewing for years. BlackRock’s willingness to press companies for disclosures on everything from how they manage greenhouse-gas emissions to whether they are installing enough women on boards has come to reflect the rise of big investors. Chief Executive

Larry Fink
uses his yearly letter to CEOs to amplify the firm’s voice as a corporate watchdog for investors.

In letters to the FTC, BlackRock has said it isn’t dictating the daily management of companies. BlackRock and other managers have also spent years pushing back against academic research on the potential anticompetitive effects of managers with stakes across a sector.

The regulatory consequences of that debate weighed on index-fund pioneer and Vanguard founder Jack Bogle. In the months before his 2019 death, Mr. Bogle gathered close associates, including investing author Burton Malkiel and AQR Capital Management co-founder

Cliff Asness,
at Princeton University to discuss research on fund managers’ effect on competition. Mr. Bogle recognized that index funds faced the threat of new regulation and expressed concerns to those there that the government would impose limits on index funds’ holdings in companies.

“The way Jack Bogle, who always had a very colorful way of saying things, put it was, ‘That would kill my baby,’” said Mr. Malkiel.

Since that Princeton gathering, large fund managers have faced even more dilemmas due to their size.

“
‘Shareholder engagement can have a pro-competitive effect. We need to keep that in mind when structuring antitrust rules.’
”

Many are pressured by activists to make companies do more on everything from climate risk to diversity. But if they are too prescriptive, they could be seen as regulators as too effective and too powerful.

In the lead-up to releasing the proposed rule, FTC officials debated how antitrust law should account for shareholder outreach, according to people familiar with the matter. Some officials pushed to provide guidance that would reassure firms that interactions with companies on governance and social matters wouldn’t lead to heightened threat of antitrust review.

When the FTC released the draft rules in late 2020, it asked firms to describe their typical shareholder conversations with companies to help it decide what interactions veered into dictating a company’s business plans—and whether that should subject firms to further antitrust scrutiny.

“Shareholder engagement can have a pro-competitive effect,” FTC Commissioner

Noah Phillips
said in an interview. “We need to keep that in mind when structuring antitrust rules.”

In letters to the agency this year, asset managers played down their influence as shareholders. They argued that they weren’t activist investors, but simply making businesses attentive to shareholder risks. Vanguard said its shareholder interactions “do not seek to set or alter company strategy.”

BlackRock said it and its peers “do not use stewardship engagements to dictate the day-to-day management activities” of companies. The world’s biggest asset manager urged the FTC to soften the impact of the proposed rule on index funds and mutual funds.

It is unclear how the rule could morph with the FTC’s leadership in flux. During a March hearing on monopoly issues, a lawmaker asked Mr. Phillips when the rule would be completed. The FTC official declined to give specifics on the timeline while the rule was still under review.

Write to Dawn Lim at dawn.lim@wsj.com 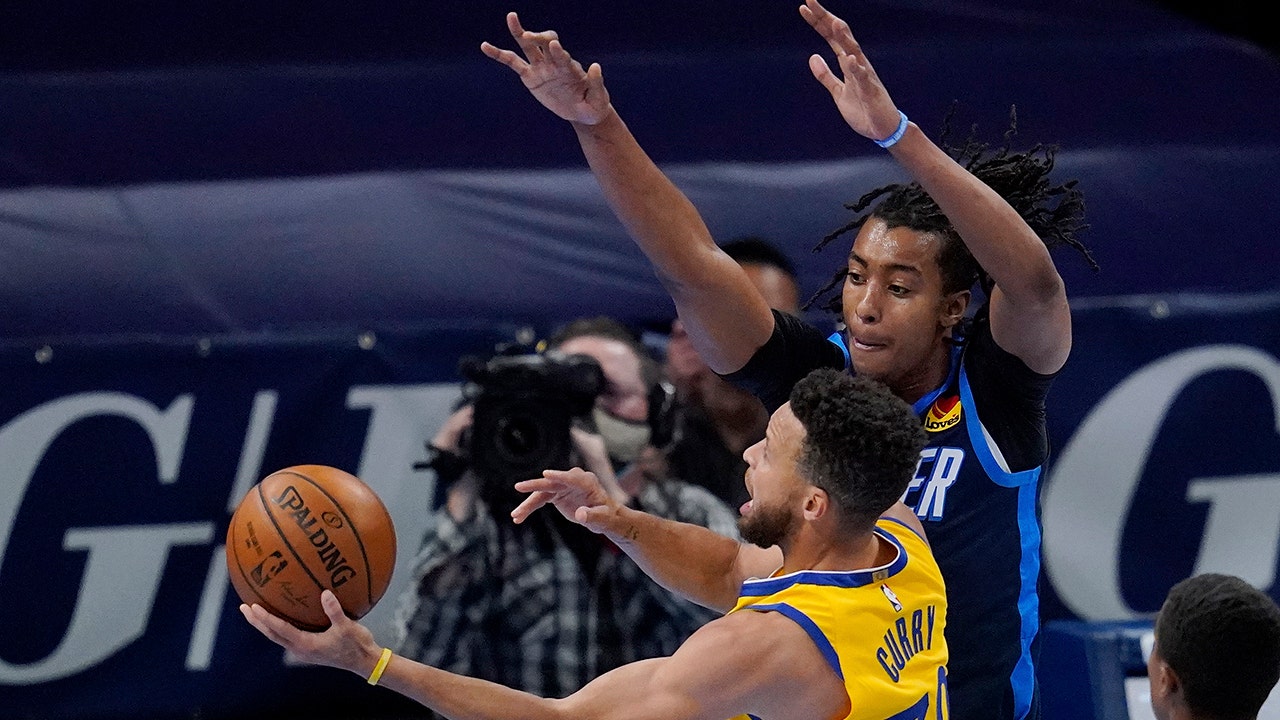 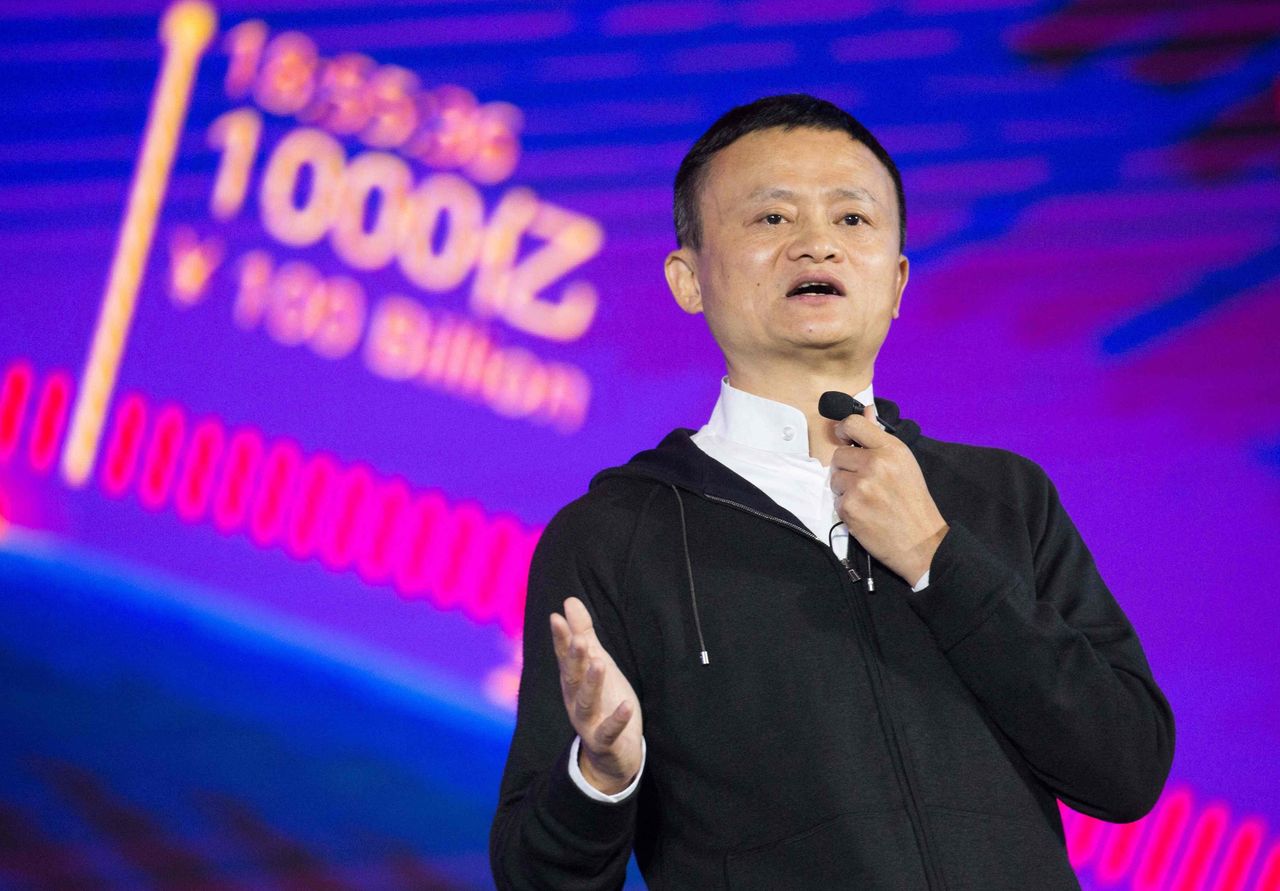