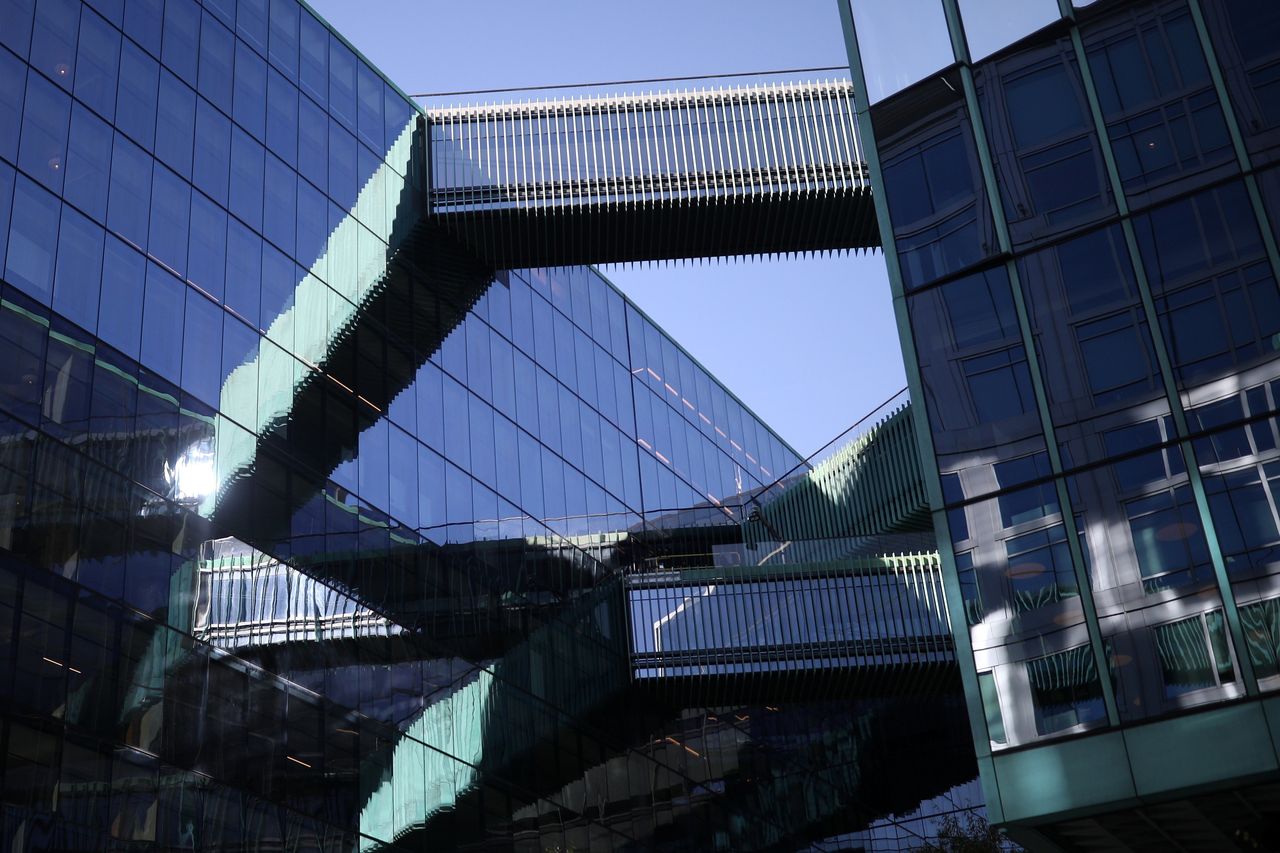 WASHINGTON—The Supreme Court on Wednesday will referee a long-running dispute arising from the government’s takeover of the mortgage giants
Fannie Mae
and
Freddie Mac,
a case with broad implications for housing finance and the powers of government agencies.

The government stepped in to take over Fannie and Freddie during the 2008-09 financial crisis, which inflicted big losses on the firms. In exchange, it received a special class of stock that paid a 10% dividend, along with warrants to acquire nearly 80% of Fannie’s and Freddie’s common stock for a nominal price.

All told, Fannie and Freddie have sent more than $300 billion back to the government, compared with the roughly $190 billion it injected into the firms.

Wednesday’s case arises from the government’s 2012 decision to channel nearly all of Fannie and Freddie’s profits to the Treasury Department, a bid to reclaim more quickly taxpayer dollars that kept the firms afloat. It also stopped the companies from borrowing from the Treasury to pay dividends they owed the government under the terms of their bailout.

Some shareholders sued to challenge the profit sweep, arguing it amounted to an illegal end-run to prevent the firms from building capital that might one day be available to private investors. Fannie and Freddie make money by collecting fees on the roughly $5.5 trillion in mortgages that they guarantee.

“One would be hard pressed to find a more egregious example of administrative overreach than the events that gave rise to this lawsuit,” the shareholders said in their written arguments to the high court.

“
‘A lot of the people coming into the Biden administration were here during the Obama years and likely have a distaste for the current recap and release approach.’
”

They also argue that Fannie and Freddie’s independent regulator, the Federal Housing Finance Agency, is structured unconstitutionally, with a single director who holds power that isn’t subject to appropriate checks by the president. The Supreme Court agreed with similar arguments in a June decision that ordered a restructuring of the Consumer Financial Protection Bureau.

The Trump administration argues the shareholders don’t have a sound basis for proceeding with their claims in light of the wide latitude that Congress gave to the FHFA.

The Justice Department, in its written brief to the high court, said the investors failed to offer any valid legal justifications for voiding “a multibillion-dollar contract on which the government and markets have relied for the better part of a decade.”

A ruling in favor of the shareholders could make it easier for the Biden administration to replace the Trump-appointed head of the FHFA,

Mark Calabria.
It could also force the government to return some of the money it collected from Fannie and Freddie through the profit sweep, a move that could help put the companies on a more-stable financial footing and pave the way for them to return eventually to private hands.

That in turn would have broad implications for the $11 trillion mortgage market and, ultimately, the cost of credit for borrowers, said

In contrast, a decision to uphold the validity of the profit sweep could make it less likely that Fannie and Freddie are allowed to hold on to more of their profits and exit from government control soon. President-elect
Joe Biden

has signaled his administration will be in no rush to kick the firms out of government control.

“A lot of the people coming into the Biden administration were here during the Obama years and likely have a distaste for the current recap and release approach,” said

David Stevens,
a former head of the Federal Housing Administration who now consults for the industry, referring to a Trump administration push to recapitalize and eventually release the companies to private hands.

A Supreme Court decision is expected by the end of June.

Write to Andrew Ackerman at andrew.ackerman@wsj.com and Brent Kendall at brent.kendall@wsj.com 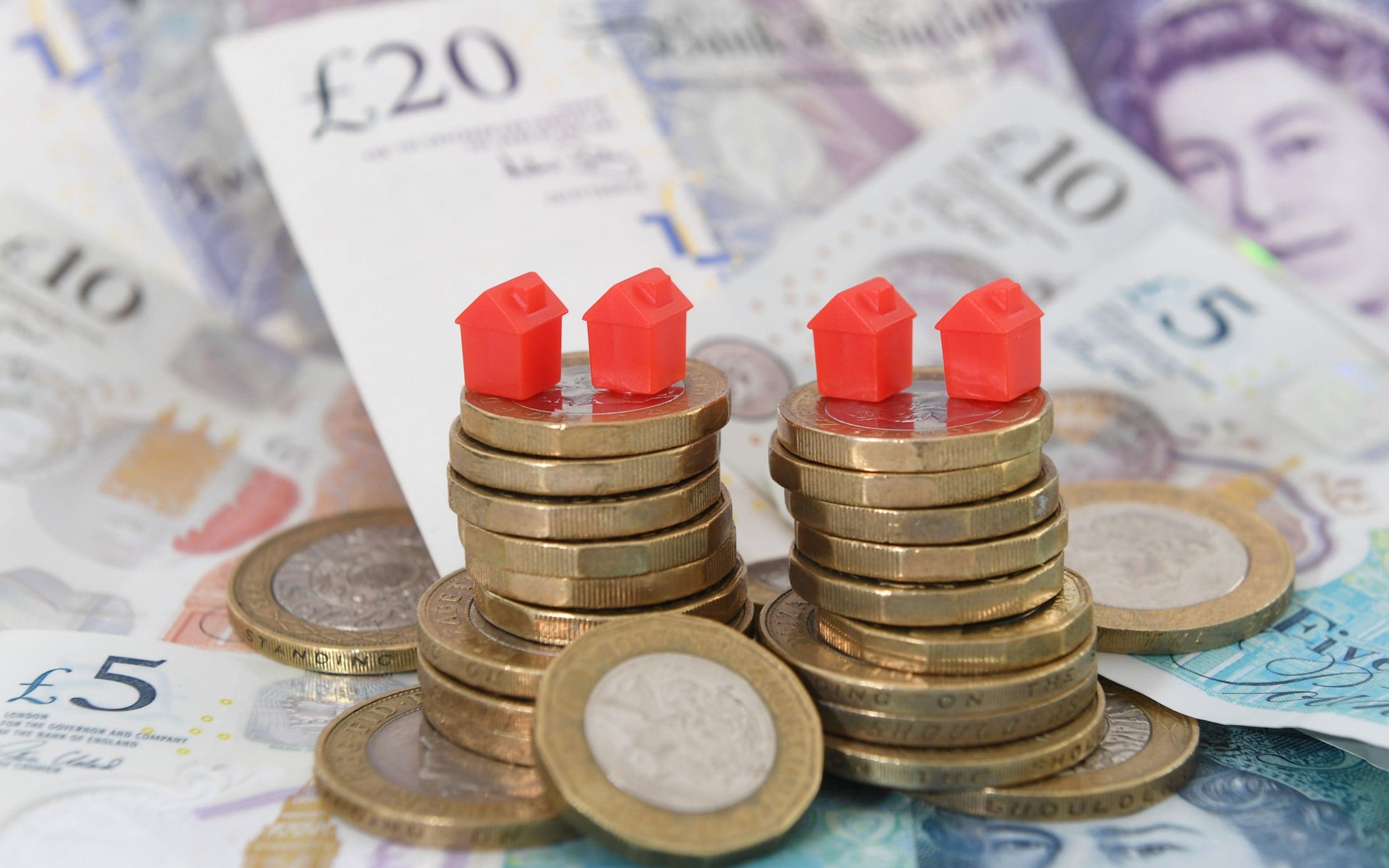 Stamp duty Q&A: Will the relief be extended? Send in your questions for our experts to answer 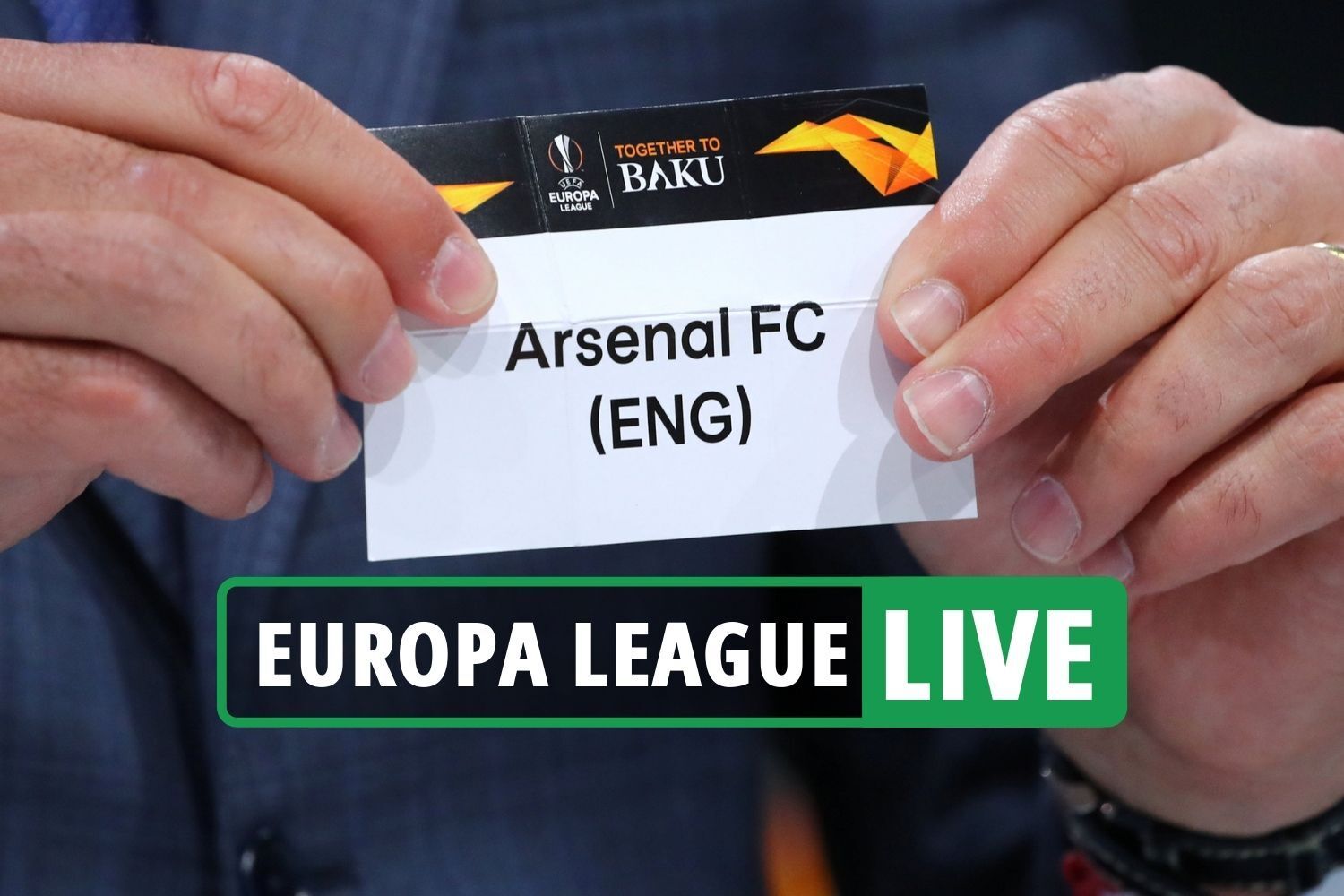 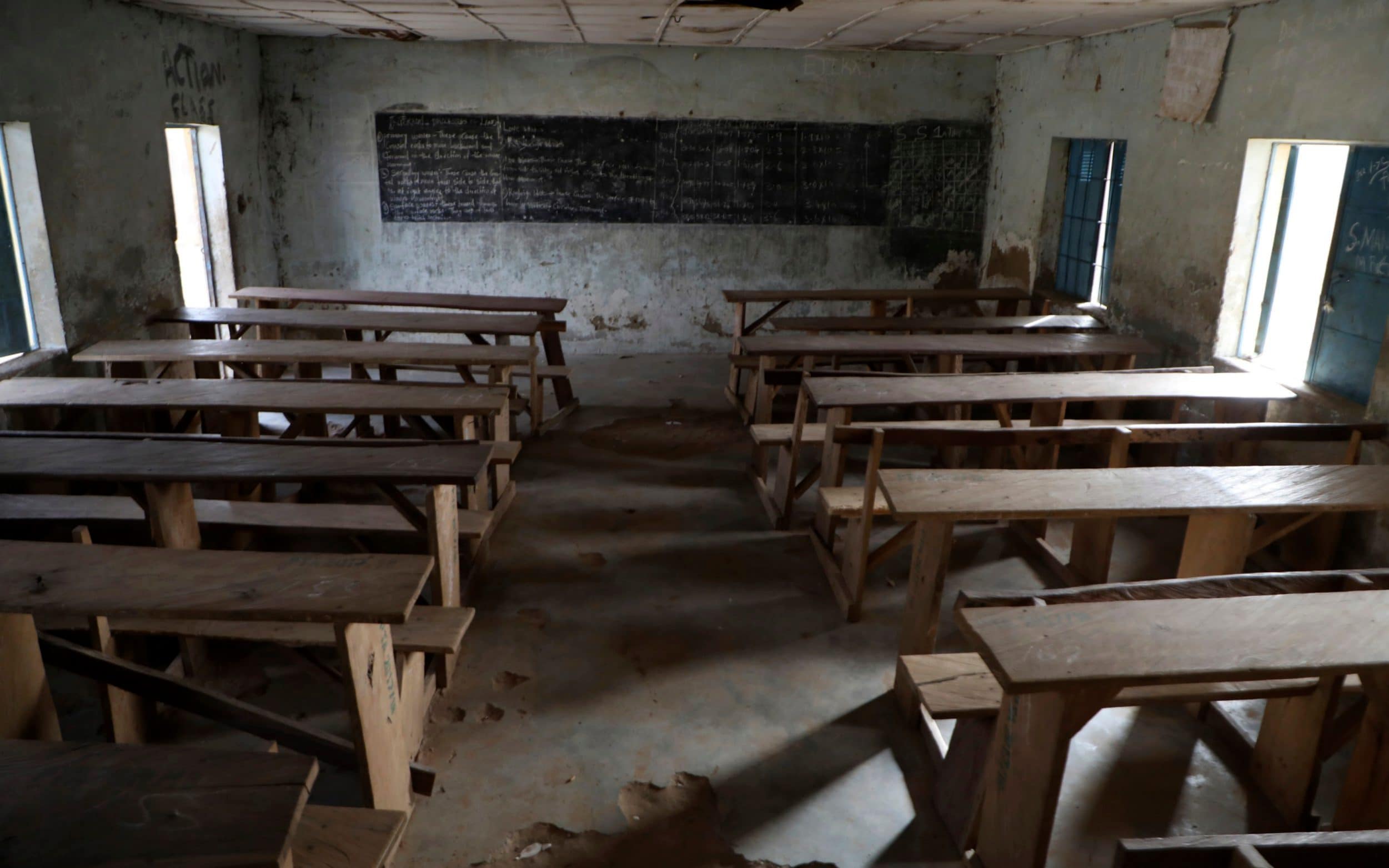 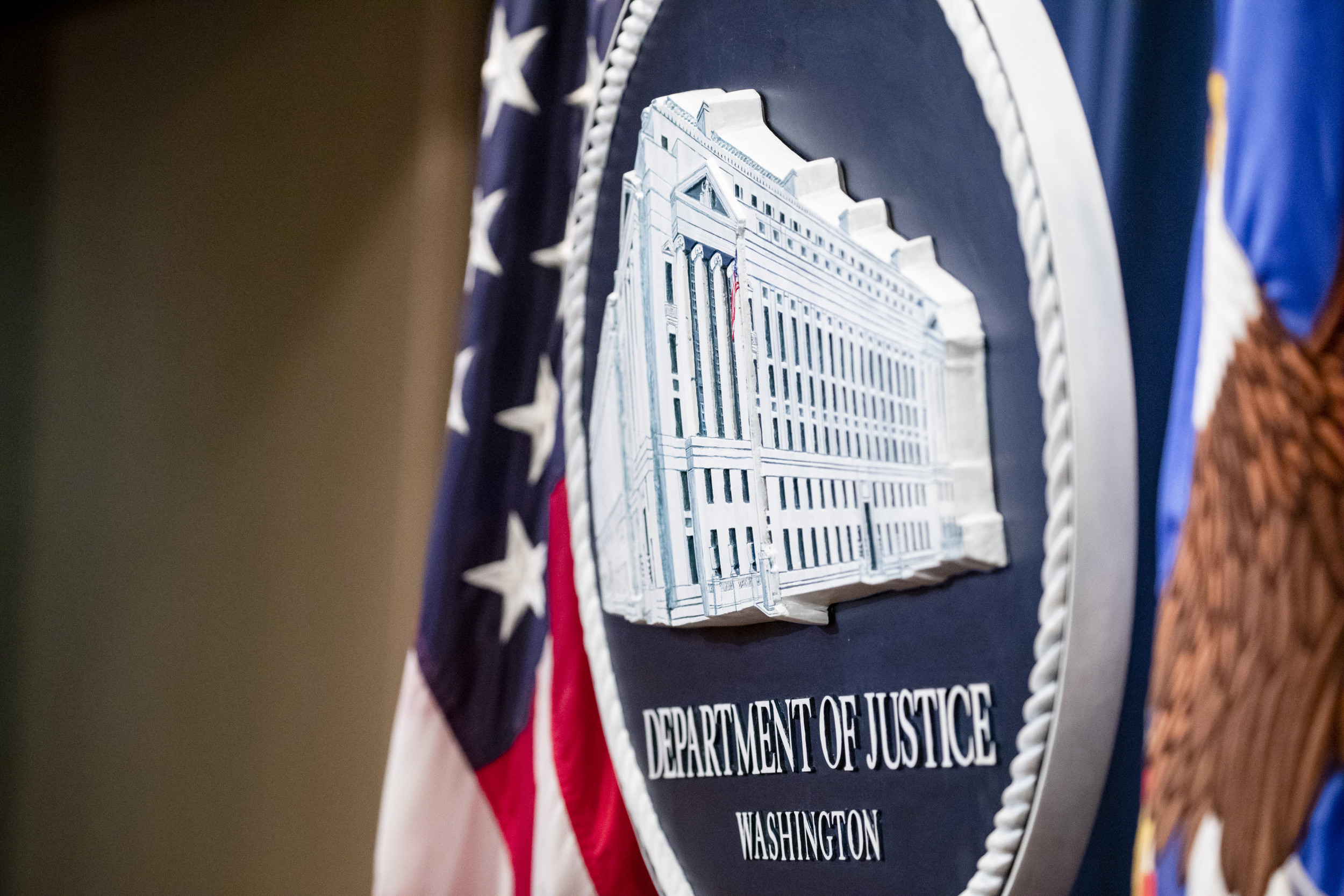 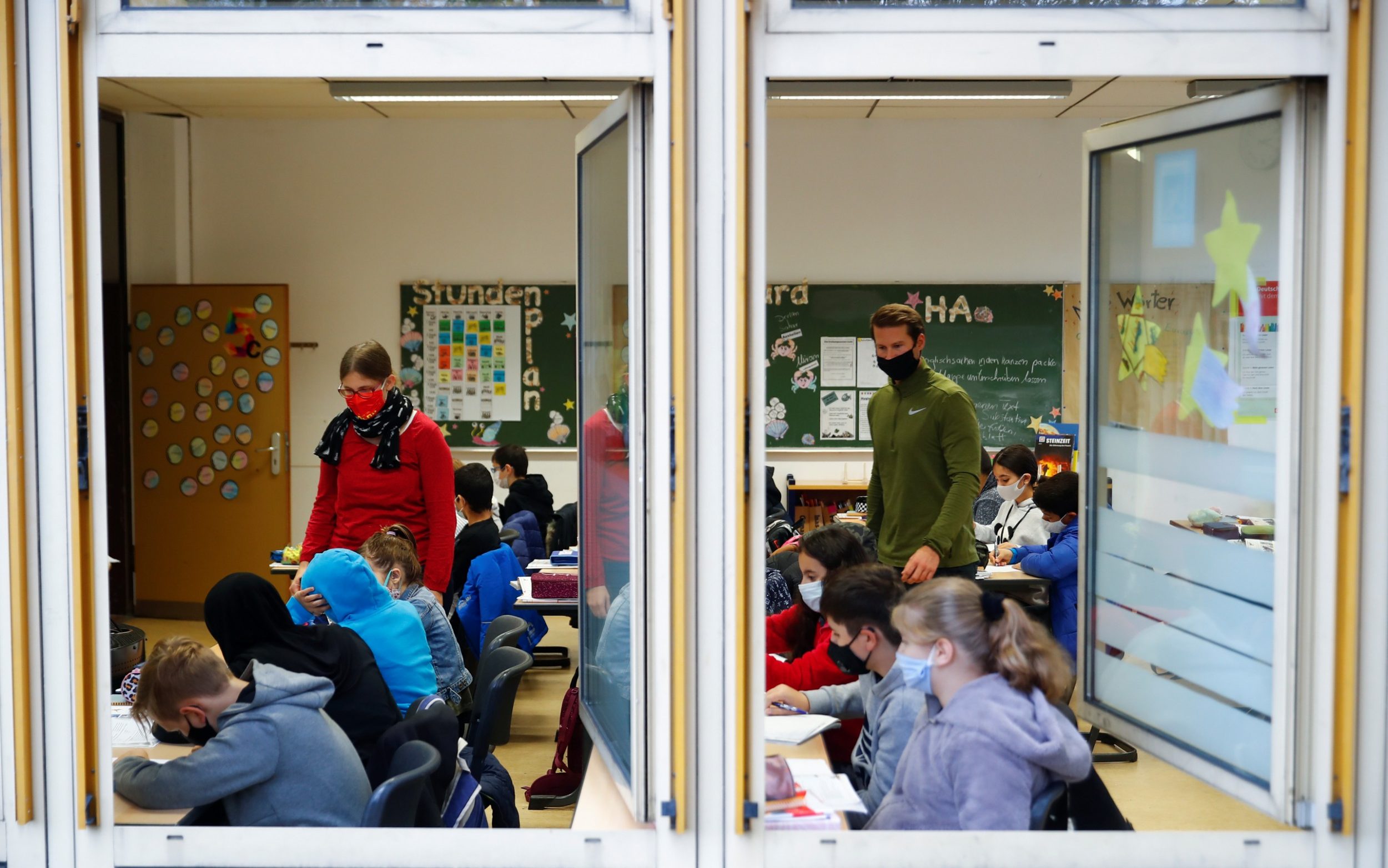