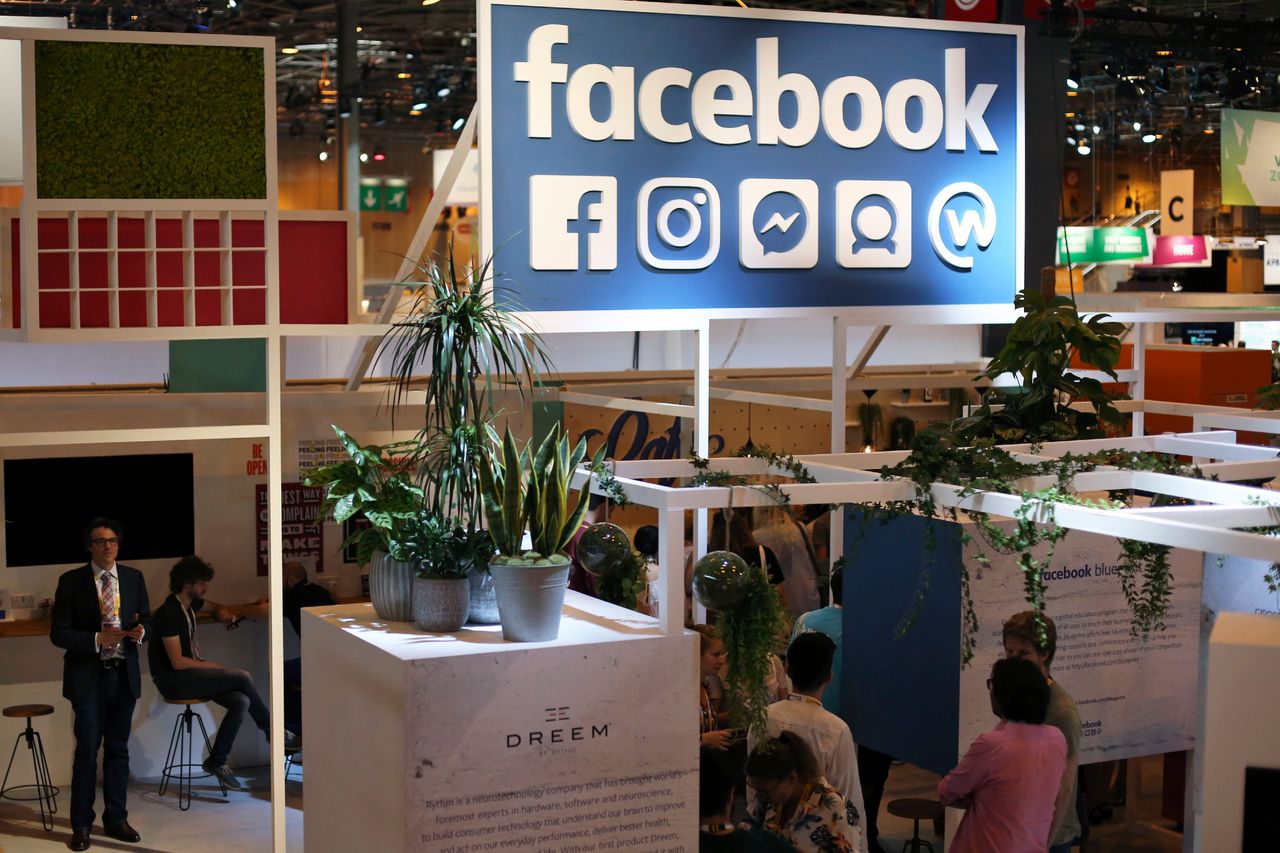 It is no secret that
Facebook
can’t keep a secret. Its big mouth is precisely what its investors are betting on.

Over the weekend, data from more than half a billion Facebook users became widely available online, triggering a predictable press backlash, with many outlets going so far as to recommend users drop the social network for good.

The result: Facebook’s shares rose by more than 3% on Monday and touched all-time highs on Tuesday before declining slightly. It wasn’t always the case that investors ignored a data breach. The 2018 Cambridge Analytica scandal, which included data from 89 million Facebook users, sent Facebook’s shares down nearly 7% in its immediate wake, and ultimately erased nearly 29% of its share price over the next eight months. 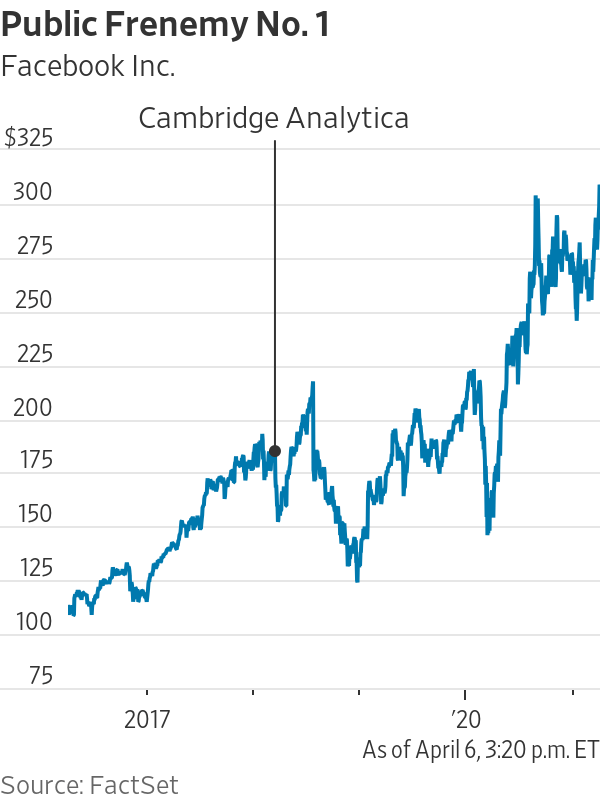 This month’s gaff doesn’t appear political. The leak—discovered by cybercrime intelligence company Hudson Rock—included users across more than 100 countries. It is also not new information. Facebook said the published data was leaked back in 2019, when it was publicly reported, in a vulnerability that has since been fixed.

The fact that there is little privacy on Facebook’s legacy app and Instagram in particular is commonly understood at this point, and in reality has helped power Facebook to be the advertising giant it is today. The company generated $84 billion in ad revenue last year, growing 21% from a year earlier. Ad impressions served on its platforms have grown a quarterly average of 31% year-over-year over the last five years, with ad pricing going up 7% over that period. Those stats suggest Facebook has both grown its user base and preserved its targeting abilities over those years, providing compelling value for which advertisers are willing to pay up.

It seems no user is immune. Even Chief Executive Officer
Mark Zuckerberg’s

data, including his birthday, phone number, location and relationship status—was reportedly leaked over the weekend. Somewhat embarrassingly, that led to the discovery that he uses encrypted messaging service and WhatsApp competitor Signal.

Recent attempts to increase transparency around what information is shared on Facebook has been eye-opening for everyone involved. While it was once something of a mystery as to how exactly a user could receive an ad for the matching top to the bottoms he or she recently bought, even offline, it is now clear, according to tools outlined and published within Facebook’s business help center.

Consumers are learning to be more vigilant, though, and that is something investors can’t afford to completely ignore. History has shown trust is only so elastic on Facebook’s platforms. Just after Cambridge Analytica, a Pew Research survey found nearly three quarters of U.S. adult Facebook users had adjusted their privacy settings, taken a break from Facebook or deleted the app entirely in the previous 12 months.

In January, Facebook’s messaging platform WhatsApp told users they would soon need to accept an updated privacy policy to continue using the service. In the few weeks following the announcement, competitors Signal and Telegram reportedly gained millions of users, seemingly at WhatsApp’s expense. WhatsApp quickly punted the planned update to May in hopes of a better outcome with time and an added grace period offering partial app functionality.

As Facebook continues to push both personal boundaries and radical transparency, the potential for such user backlash, en masse, is something investors will actually want to pay attention to.

Write to Laura Forman at laura.forman@wsj.com