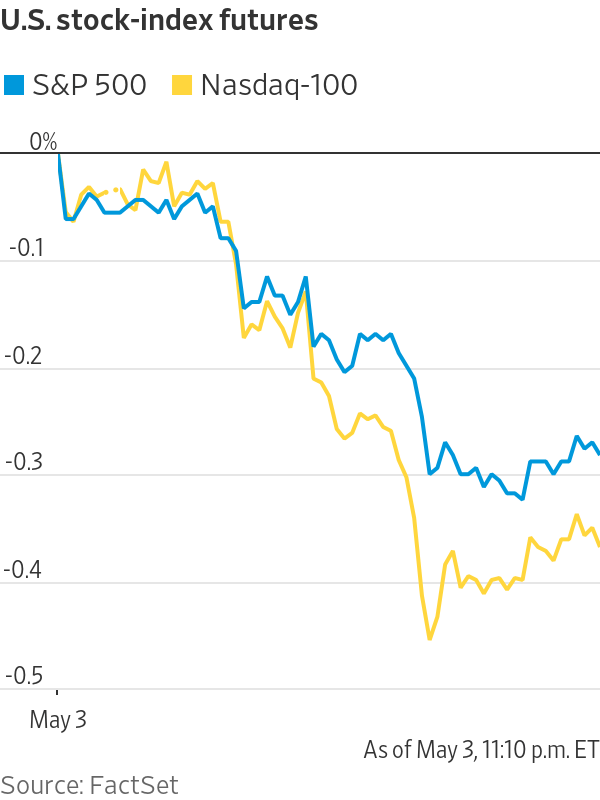 Here’s what we’re watching ahead of Tuesday’s opening bell.

Chart of the Day 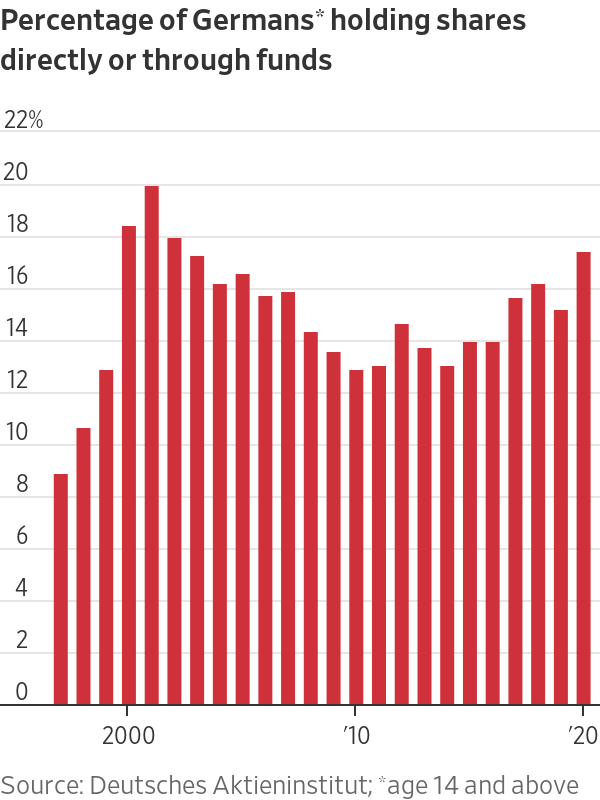 U.S. stocks such as Tesla,
Apple
and
GameStop
are attracting investors, as negative bank rates prompt risk-averse Germans to shift their savings.

Must Reads Since You Went to Bed