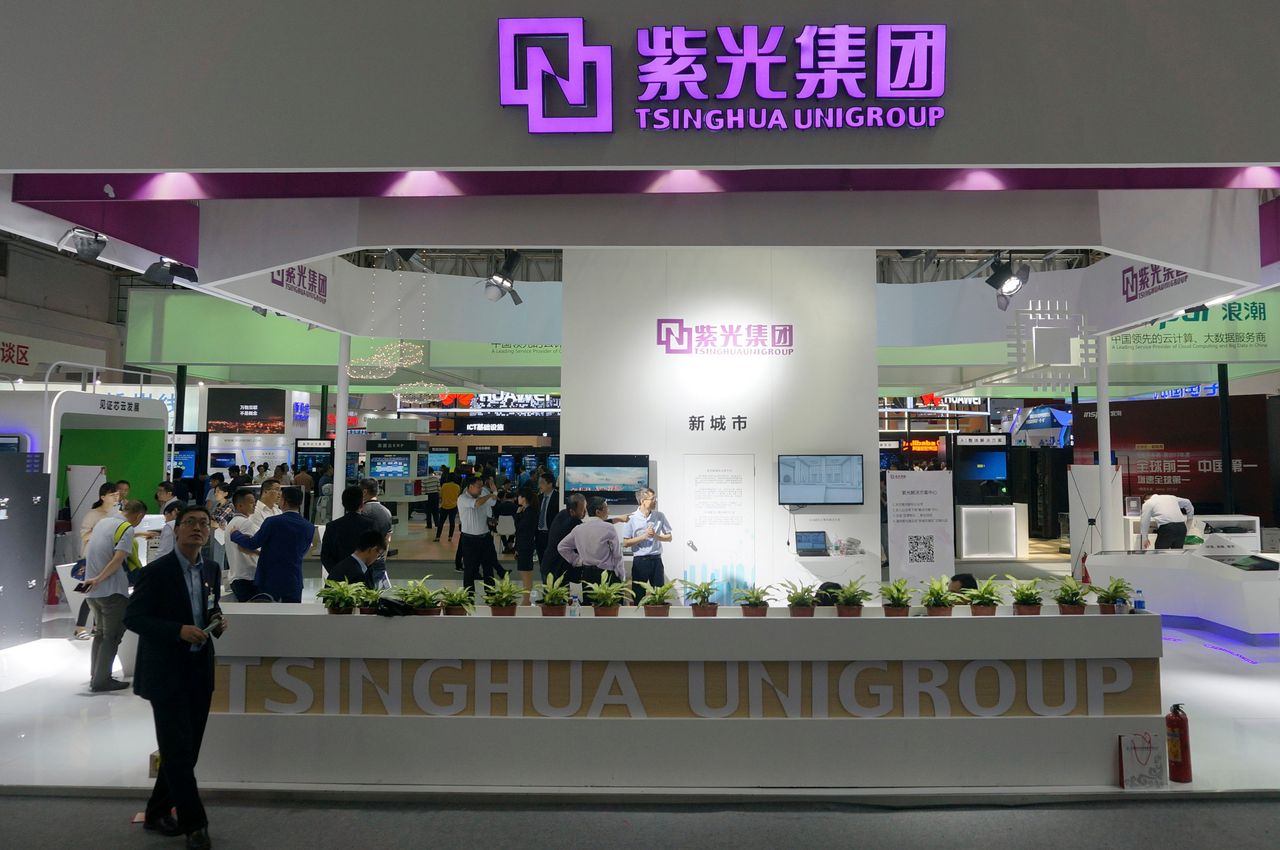 Tsinghua Unigroup Co., a key player in China’s push for self-reliance in semiconductors, is in default on nearly $2.5 billion of international bonds, in the latest instance of financial stress in China spilling over into global markets.

Late Wednesday, a unit of the company said it expected not to repay principal or the last chunk of interest on $450 million of bonds due Thursday. A separate filing said that would trigger cross-defaults on a further $2 billion in dollar bonds—three issues, coming due between 2021 and 2028.

The missed payments come as China’s central and local governments become more selective in bailing out ailing borrowers, both at home and abroad. Some analysts and investors believe authorities are pushing forward with a campaign to clear out unviable companies and dispel the idea that government-backed companies’ creditors will always be made whole.

Last month, Tsinghua Unigroup defaulted on a privately placed domestic bond worth 1.3 billion yuan, or the equivalent of $199 million. Alongside defaults by a major coal company and the parent of
BMW AG’s
Chinese joint-venture partner, it unsettled participants in China’s bond markets.

The chip maker’s dollar debt has been trading at deep discounts to face value, suggesting investors already doubted they would be repaid in full. The unit that issued the $450 million note said that it and Tsinghua Unigroup were “looking into various ways to solve their current liquidity issue.”

This would be the 17th dollar bond default by a Chinese corporate borrower in 2020, up from nine last year, according to ANZ credit-strategy head

Owen Gallimore,
who put the face value of this year’s defaulted Chinese dollar debt at $12 billion.

Measured by outstanding face value, that equates to 7% of dollar bonds in a Bloomberg Barclays index of Chinese high-yield debt, he said, and spans state-linked companies, property developers, and private industrial businesses.

Tsinghua Unigroup is majority owned by Tsinghua University, one of China’s most prestigious. In 2015 it made headlines with a $23 billion bid for U.S. memory-chip maker
Micron Technology Inc.,
and has enjoyed huge state backing. Last year, an Organization for Economic Cooperation and Development study of 21 global semiconductor companies ranked Tsinghua Unigroup top for government support received.

Tsinghua Unigroup didn’t respond to a request for comment.

Write to Xie Yu at Yu.Xie@wsj.com 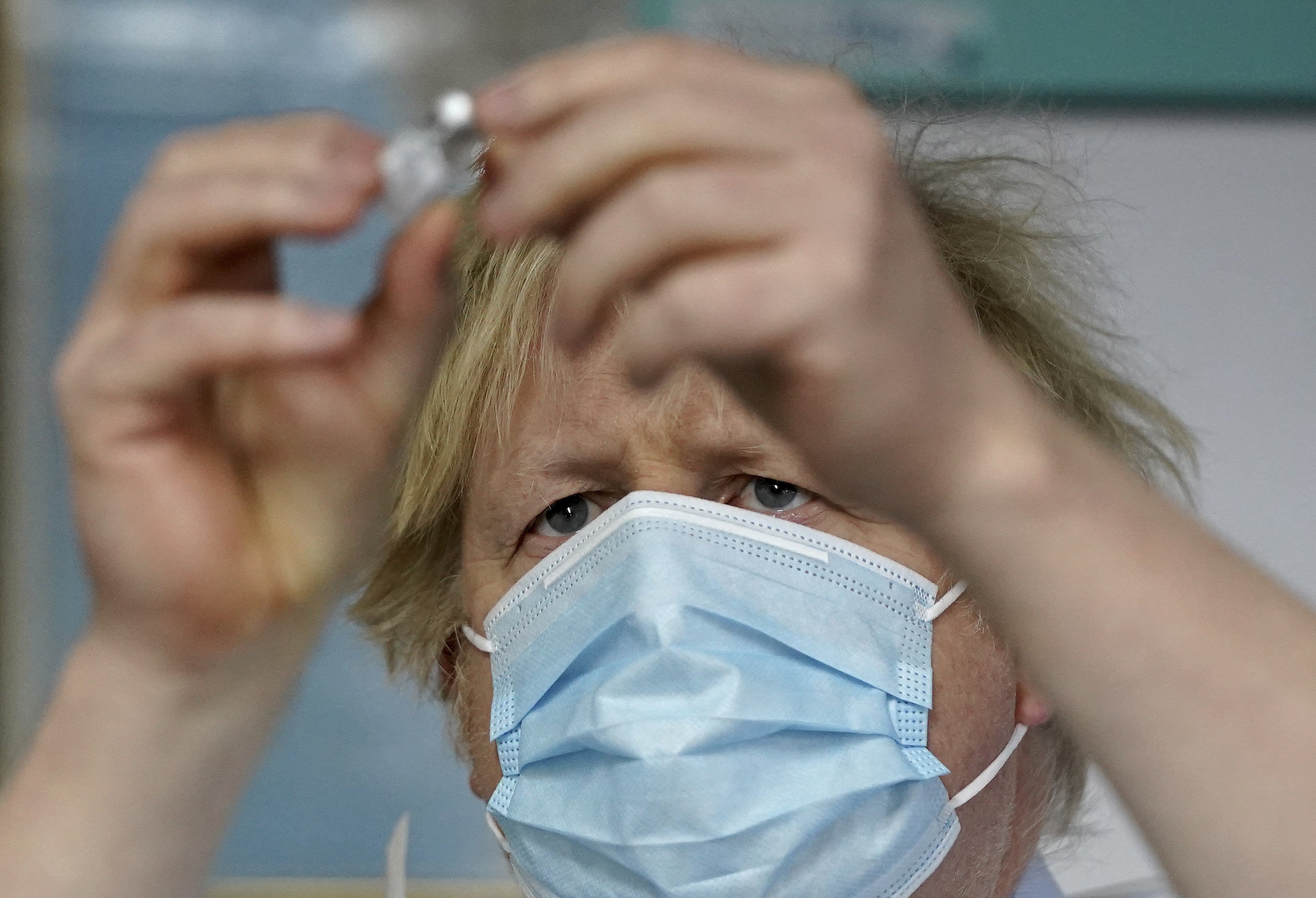 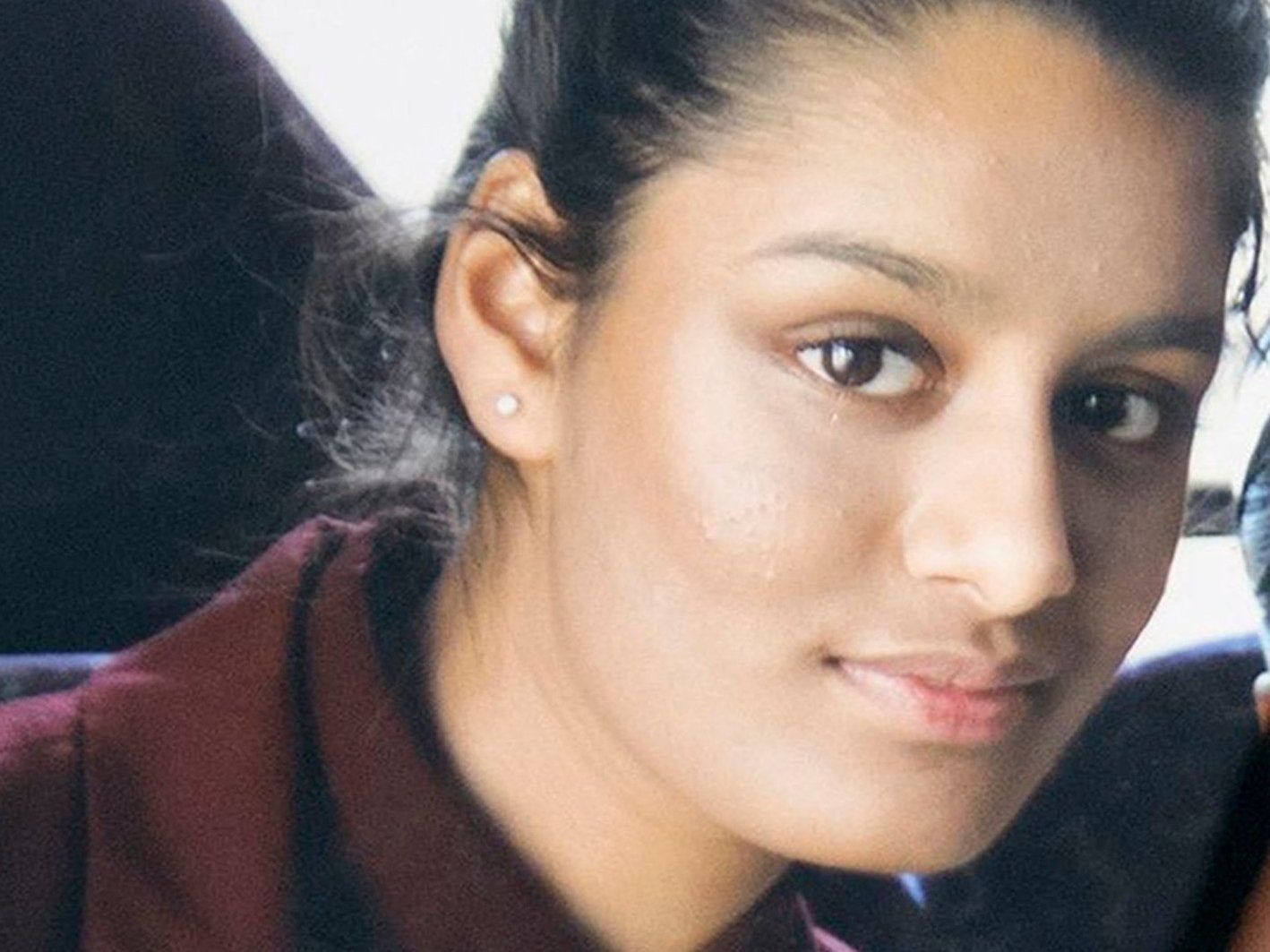