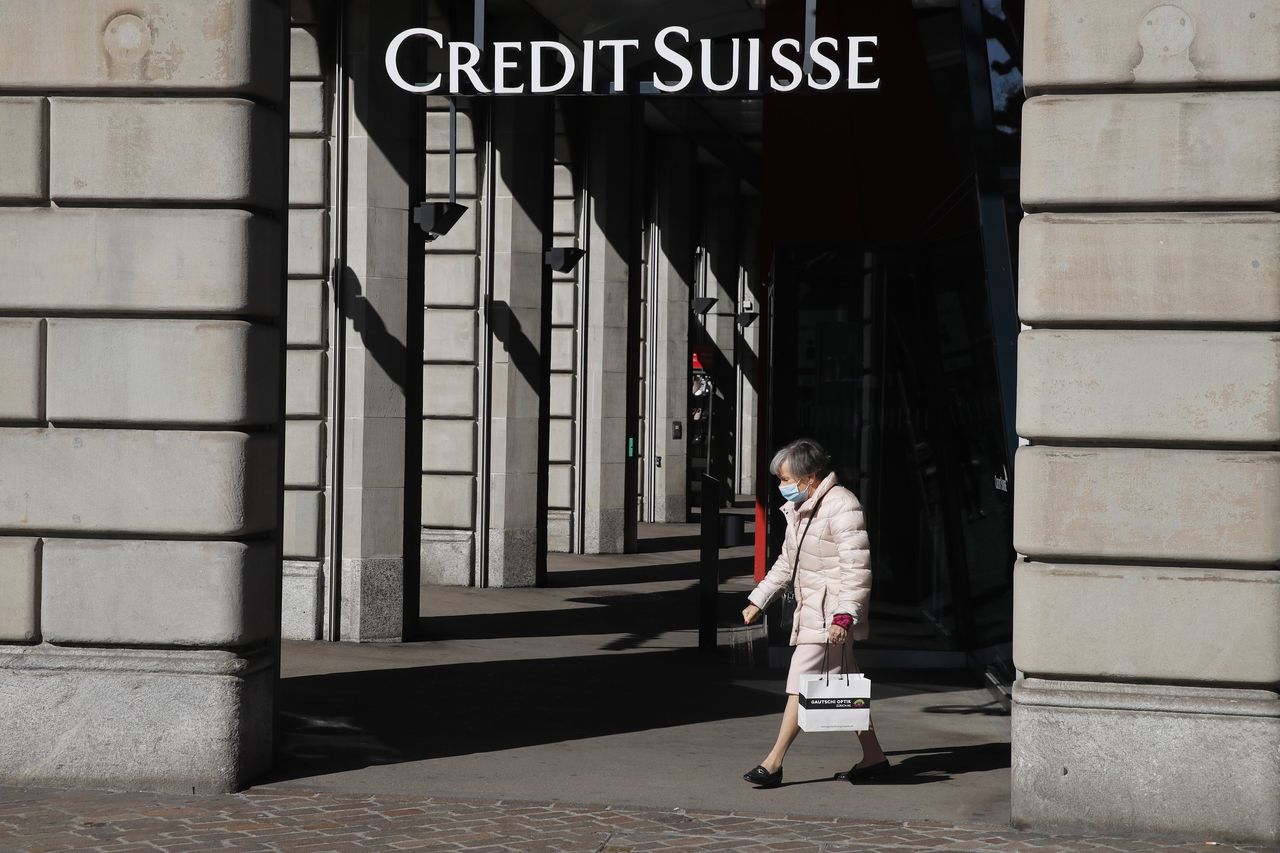 Banks across Wall Street are looking to tighten the lending terms of some of their hedge-fund clients on the heels of Archegos Capital Management’s collapse.

Firms including
Credit Suisse Group AG
,
Morgan Stanley
and
UBS Group AG
are reviewing their businesses that offer financing to hedge funds and family offices for potential vulnerabilities to safeguard against another Archegos-style event, said bankers and hedge-fund managers.

Bill Hwang.
Its March collapse triggered one of the biggest sudden trading losses in Wall Street history. Archegos took huge bets on a few stocks using a mix of cash and swaps with money borrowed from banks. It was unable to meet margin calls as some of its biggest positions started reversing, and the fallout from its collapse is still unfolding.

“You’re seeing a lot of maneuvering by banks to adjust how they determine what the margin is for a portfolio,” said Michael Katz of Quadrangle Consulting, which advises clients including hedge funds on financing agreements with dealers.

In recent earnings calls, banks have talked about what they are doing in the wake of Archegos. Credit Suisse said it would reduce its prime-brokerage operations. Morgan Stanley said it was reviewing its stress-testing methodology, although it didn’t plan to scale back its dealings with hedge funds or family offices. UBS said that it was reviewing its prime-brokerage relationships and that the business remained strategically important for the bank.

Nomura has been conducting a review of its prime brokerage, the bank said in April. It has frozen client balances but hasn’t reduced leverage, said a person familiar with the matter.

Banks including
Goldman Sachs Group Inc.,
Morgan Stanley and UBS are focused on hedge funds with very concentrated positions, including those that attempt to increase their returns by borrowing a significant amount of money, fund managers said. Some are running stress tests to see where they could have shortfalls if some of a fund’s positions precipitously drop. Newly empowered credit-risk departments are reviewing clients with portfolios that are far more diversified than Archegos’s.

Several banks are starting to rework agreements with a number of clients to change the terms of equities total-return swaps, said prime-brokerage executives and advisers to funds. Total-return swaps are derivative contracts that helped Archegos anonymously amass huge positions across multiple lenders, without the knowledge of those lenders and with little money upfront. Archegos’s collapse has sparked calls for tougher regulation of such swaps.

Swaps give their holders exposure to the profits and losses of the securities underlying the agreements but not ownership. In the case of Archegos, for example, the family office had swap agreements with multiple banks giving it exposure to
ViacomCBS Inc.
But the banks actually held the shares.

As things stand now, some margin requirements are fixed. Going forward, some clients will be regularly required to post additional collateral based on the changing market value of their portfolios or factors such as increases in volatility or concentration. Many swaps agreements already have such a margin requirement, though some larger clients with more negotiating power don’t.

Elizabeth Schubert, a partner at Sidley Austin LLP who advises hedge-fund clients on negotiating their trading relationships with dealers, said she has seen several banks recently move to look at a client’s cash and swaps positions together when determining the collateral required.

The change comes with trade-offs, she said.

For dealers, “it gives them more control from a risk-management perspective—but clients lose a lot of control and transparency about the margin they have to post,” Ms. Schubert said. She added that fund managers who lived through the failure of Lehman Brothers, which tied up some funds’ assets for years, remain wary about posting more than a minimal amount of margin.

Several banks, including Morgan Stanley, have spoken with clients about fully or partly terminating swaps, said people briefed on the conversations. Such moves could help lower the lenders’ exposure to swaps and in instances reduce the leverage a fund is using.

As Archegos has caused Credit Suisse to retrench in prime brokerage, it has set off a jockeying for clients by others.

What do you think will be the main consequences of Archegos’s collapse? Join the conversation below.

One fund manager said Credit Suisse’s tightening of leverage gave him a reason to move balances elsewhere. Other managers shrank or moved their balances to other counterparties.

London-based Pelham Capital has talked of pulling its business from Credit Suisse, according to people briefed on the matter. Pelham executives considered the bank’s embroilment in Archegos and Greensill Capital, which collapsed into insolvency in March, to be concerning, the people said. Pelham didn’t return requests for comment.

Other prime brokers, including Goldman, have been trying to take business away from Credit Suisse. Goldman has said it was able to avoid losses related to Archegos’s collapse partly because it was among the first to unload Archegos’s assets.

Stephen Scherr,
on a recent earnings call, described growth of its prime-brokerage business as “a strategic imperative” for the firm and not tied to Archegos.

JPMorgan Chase
& Co. and
Barclays
PLC, whose prime brokers didn’t have exposure to Archegos, are among those that have attracted new clients or more business from existing clients, said people familiar with the banks.

Write to Juliet Chung at juliet.chung@wsj.com, Gregory Zuckerman at gregory.zuckerman@wsj.com and Julie Steinberg at julie.steinberg@wsj.com