Mike McCarthy “didn’t really want to get too deep” into his message in the postgame locker room, Dallas Cowboys running back Ezekiel Elliott said.

The night was late, the flight home was long, the four-and-a-half-day interim before the Cowboys’ next game short, and the life of the 2020 Cowboys season was draining quickly.

But the few words Elliott did choose to share from McCarthy’s huddle after a 34-17 loss at Baltimore were not the type of message a coach hopes to relay to his professional football team in December.

Questions of how long and how much this clean up will require stretch beyond Tuesday’s contest.

The Cowboys’ run defense fell victim throughout the evening to what defensive end DeMarcus Lawrence described as “self-inflicted wounds.” Ravens quarterback Lamar Jackson rushing up the middle for a 37-yard score on 4th-and-2. Running back J.K. Dobbins puncturing the center of the line for a 5-yard score three quarters later. On the day, the Ravens averaged a damaging 7.9 yards per run play, a pace good enough to enter halftime with a lead they’d never cede.

LVE: “That was all, all on me. I read it perfectly & second guessed myself. That was my job. I need to do my job. ..Out of character for me.”pic.twitter.com/UFryVShCTR

“The most frustrating part is just missed tackles,” Lawrence said. “Certain plays we got out of whack and that’s when they had a good opportunity and they scored on it. So overall, I feel like when you’re facing a good team, a good run team, with this triple option (of running backs), it’s hard to make a mistake one play.

“Because that one play can hurt you the whole game.”

The Cowboys had far more than one play hurt them. Allowing 294 rushing yards was a deep wound, but offense and special teams featured their own problems as well.

The Cowboys offense stalled on nine of 15 third-down attempts, their only points in the first 56 minutes of game time came after an interception and then a 66-yard kick return gifted them field position of 30 yards or shorter. Even those were not guaranteed to make it home. Dallas settled for a field-goal attempt after the interception.

“At the end of the day, we’re kicking field goal attempts and they are scoring touchdowns,” McCarthy said, in a statement that didn’t fully underscore the Cowboys’ missed opportunities.

Zuerlein’s 31-yard field goal after the interception would be his only successful 3-point attempt.

Amid a wind chill of 32 degrees and winds blowing west-northwest at 9 miles per hour, Zuerlein missed attempts from 40, 53 and 52 yards. To make matters worse, the 40-yarder was initially 35 … and Cowboys coaches failed to call a timeout to nullify a delay-of-game penalty.

“Obviously a breakdown in our operation,” McCarthy said.

The Cowboys were scheduled to land back in North Texas early Wednesday, boarding their next flight Saturday to Cincinnati where former Bengals starter Andy Dalton awaits a reunion. Draft pecking order is on the line in a faceoff of the 3-9 Cowboys vs. 2-9-1 Bengals. So, too, are any glimmers of hope at capturing an NFC East title. The Cowboys sit in last place, yet are just two games behind the 5-7 New York Giants and Washington Football Team, who lead the division.

“It’s probably going to be better for us,” said Gallup, who finished with seven catches for 86 yards and a touchdown. “We want to get back on the field and throw this game out. Just get back to playing again so we can make it right.

“It should be good for us.”

If you enjoy talking football, we have the perfect spot for you. Join our Facebook Group, The Ruling Off the Field, to engage in friendly debate and conversation with fellow football fans and our NFL insiders. Do the right thing, sign up now! 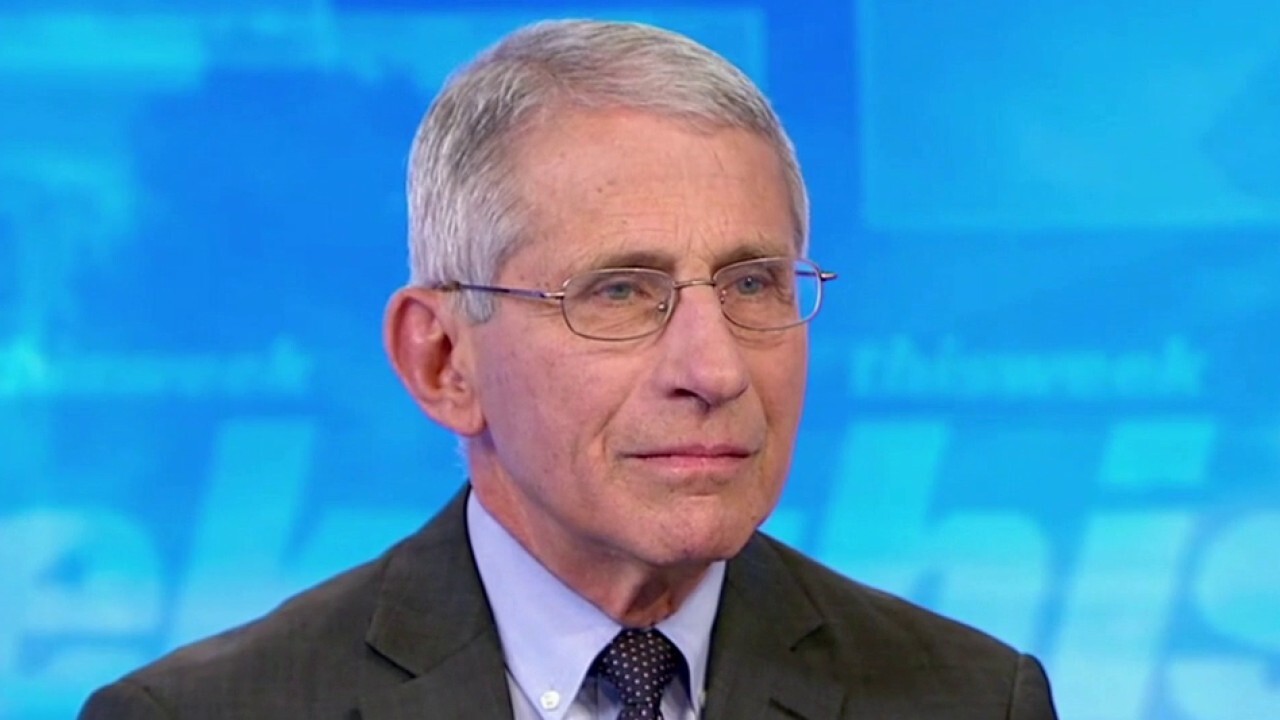 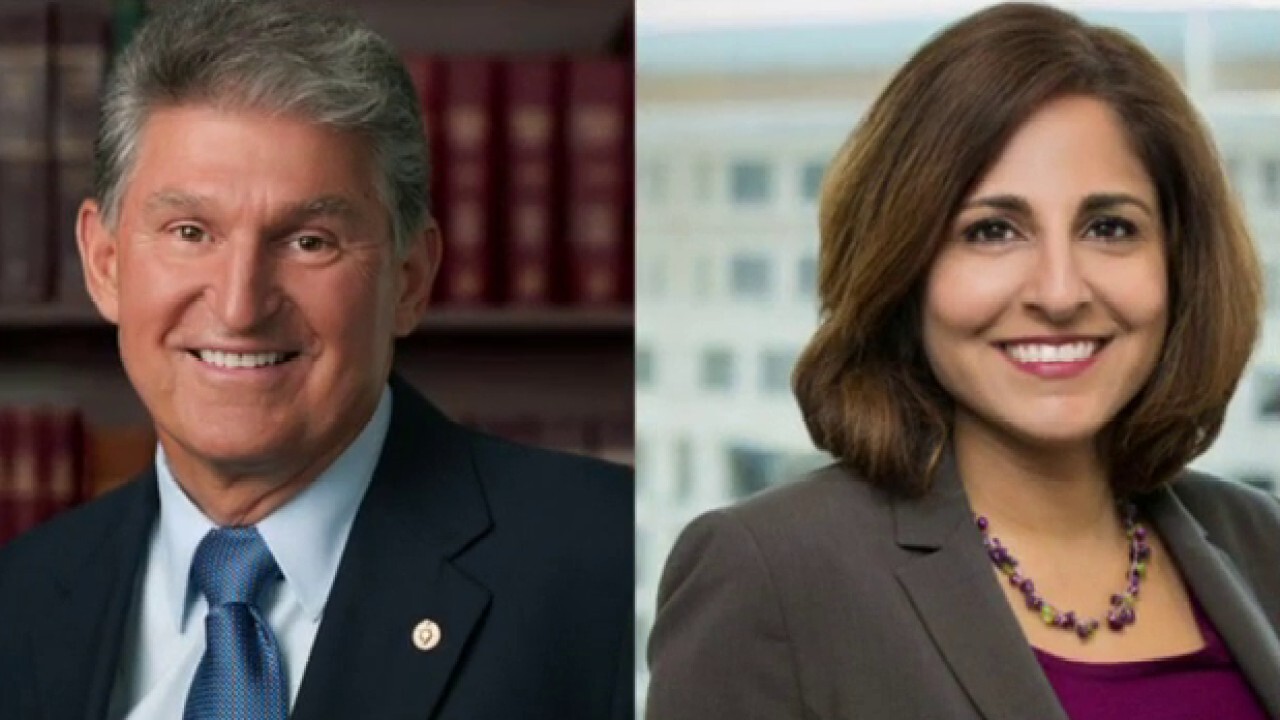 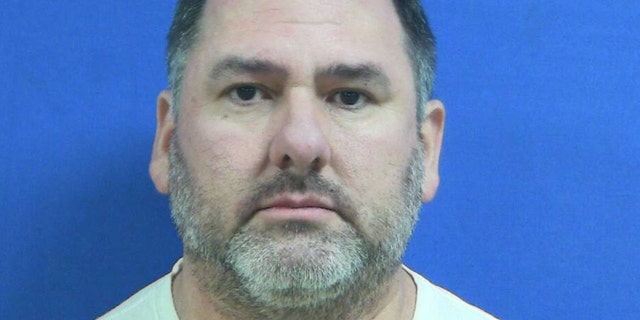 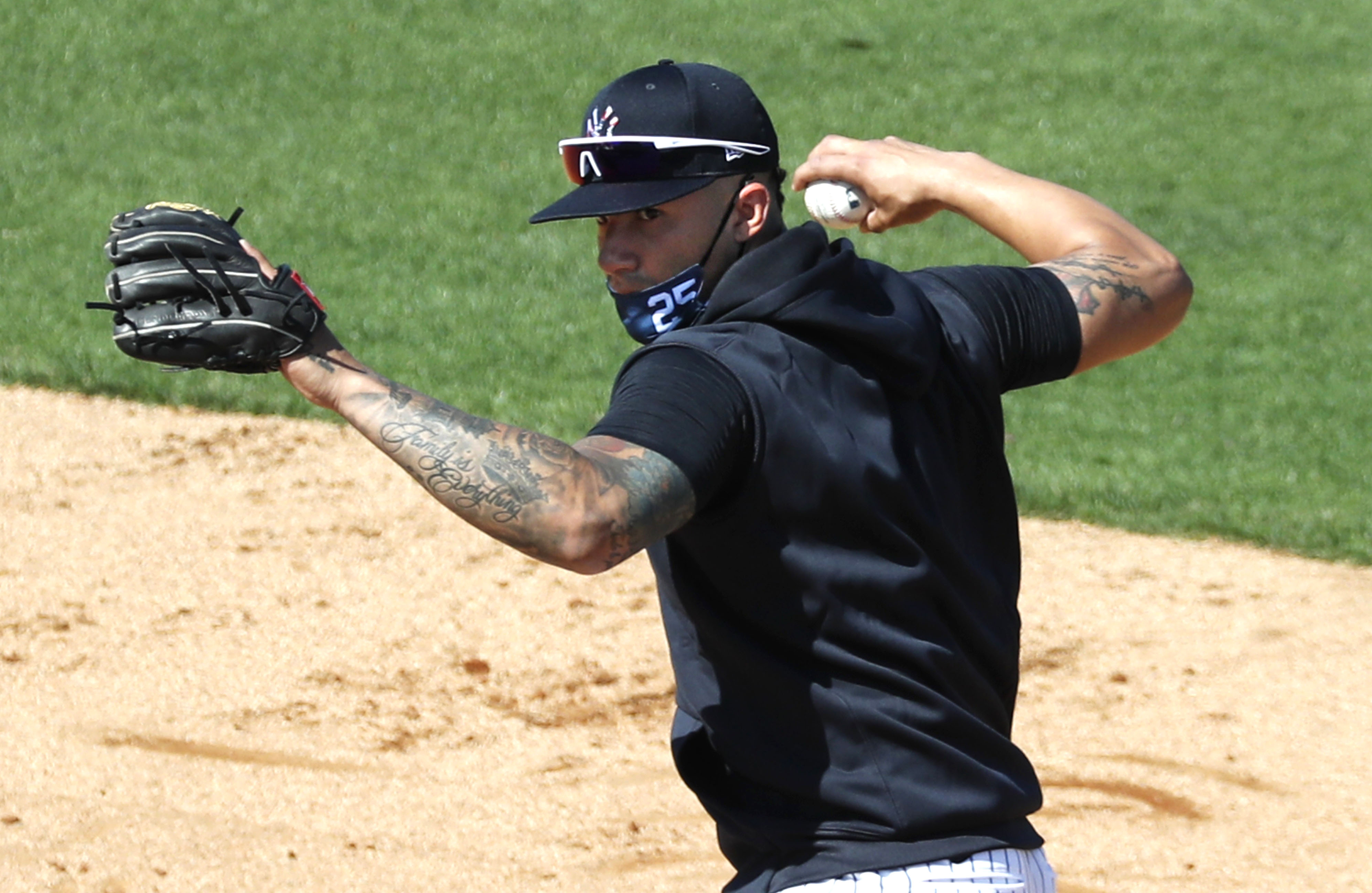 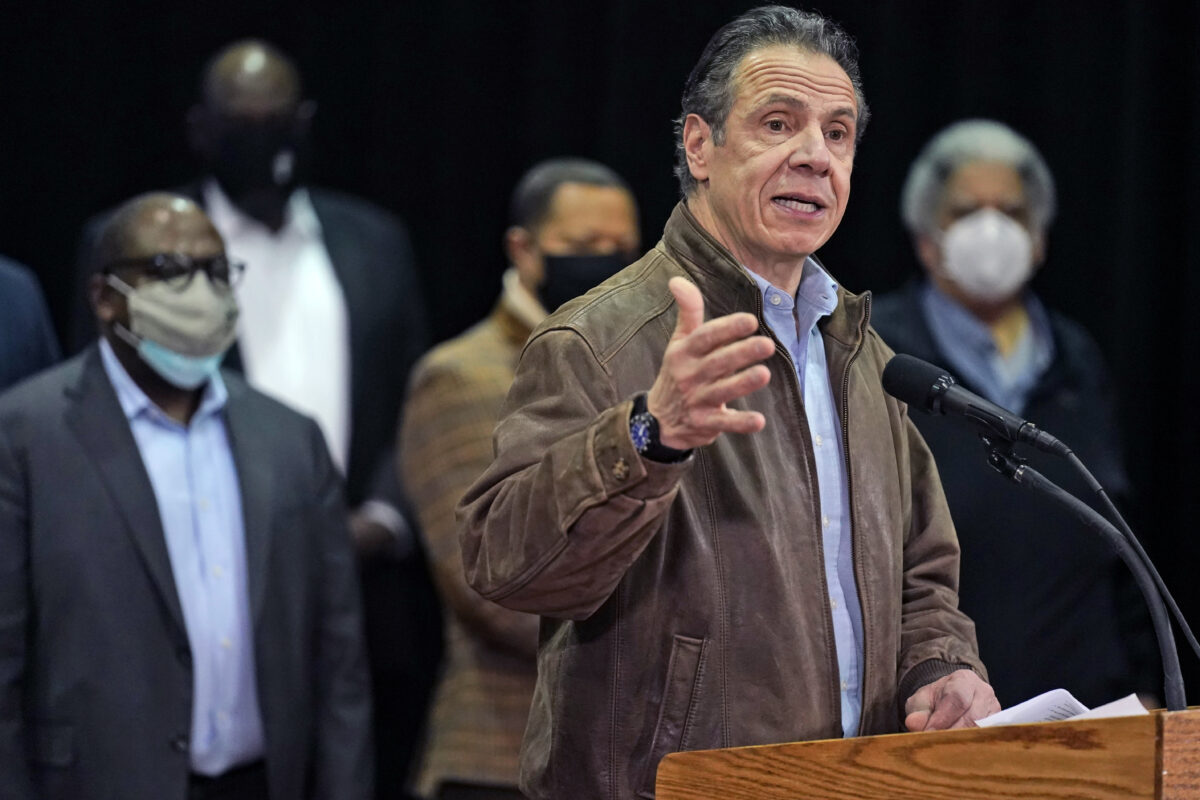