The Senate’s January runoffs in Georgia have become the nation’s latest battleground for election misinformation as false and misleading posts swarm Facebook and Twitter.

A new report from human rights group Avaaz found a dozen false claims on Facebook including voter fraud and intimidation spread through 204 posts in English and Spanish which generated 643,000 interactions. Sixty-percent of the posts slipped through undetected and reached voters without fact-check labels, the report found.

Among the unfounded claims: that Democratic challenger Raphael Warnock – who is running against incumbent Republican senator Kelly Loeffler – supports Fidel Castro, and that the NAACP issued a warning that white supremacists and other fringe groups planned to target Black men.

Another report out Friday and provided exclusively to USA TODAY found that Twitter is averaging 1.5 million posts a day on the Georgia race, with conversations dominated by claims that the runoffs will be fraudulent and other election-related falsehoods.

Four of the top five posts on Twitter in the last week, including three from President Donald Trump, made unsubstantiated claims about the election, according to the report from Advance Democracy, a nonpartisan, nonprofit public interest research group which studies disinformation.

Five of the top 10 hashtags used in conversations about Georgia in the last week insinuated voter fraud. Among those hashtags is #fightback which was promoted by attorney Lin Wood who urged a crowd of Trump loyalists this week during a “Stop the Steal” gathering in Alpharetta, Georgia, not to vote on Jan. 5 for either of the two incumbent Republican senators, Loeffler or David Perdue, who is running against Democrat Jon Ossoff.

Playing a role in the spread of falsehoods are followers of QAnon, said Daniel Jones, president of Advance Democracy.

“Conspiracy theories about the runoff elections in Georgia are pervasive on Twitter, and are driven almost exclusively by President Trump and lawyers who support him,” Jones said. “Claims of widespread election fraud by the President, his most prominent supporters, as well as a community of QAnon followers, are clearly having an impact – and sowing massive distrust in the democratic process.”

“We share Avaaz’s goal of limiting misinformation,” Facebook spokesman Andy Stone told USA TODAY in a statement. “We remain the only company to partner with more than 80 fact-checking organizations, using AI to scale their fact-checks to millions of duplicate posts, and we are working to improve our ability to action on similar posts. There is no playbook for a program like ours and we’re constantly working to improve it.”

Twitter says between Oct. 27 and Nov. 11, 300,000 tweets were labeled as disputed or misleading, 0.2% of all election-related tweets. Twitter limited the spread of 456 tweets which also bore a warning label.

Approximately 74% of the people who viewed those tweets saw them after Twitter applied a label or warning message, the company said.

“Twitter continues to take enforcement action on tweets that contain misleading and disputed information whether on Election Day or in the lead up to the Georgia runoff elections,” the company said in a statement.

“There are those who are exploiting the emotions of many Trump supporters with fantastic claims, half-truths, misinformation, and frankly, they’re misleading the president as well, apparently,” Raffensperger said at a news conference.

Trump, who has blasted Raffensberger and Republican Georgia Gov. Brian Kemp over the recounting process, is refusing to concede the election despite signing off on Biden’s transition, leveling unfounded claims of voter fraud to argue the election was stolen from him.

“We’ve been waiting for senior Republican officials to show some leadership and call the president’s statements what they are: dangerous and wrong,” Jones said. “We need all of our elected officials to stand-up and stand against the rampant spread of disinformation that threatens our democracy.” 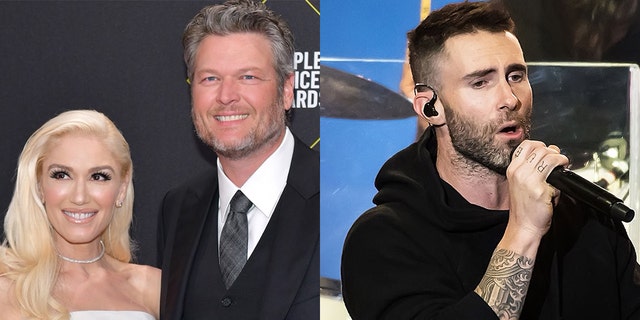 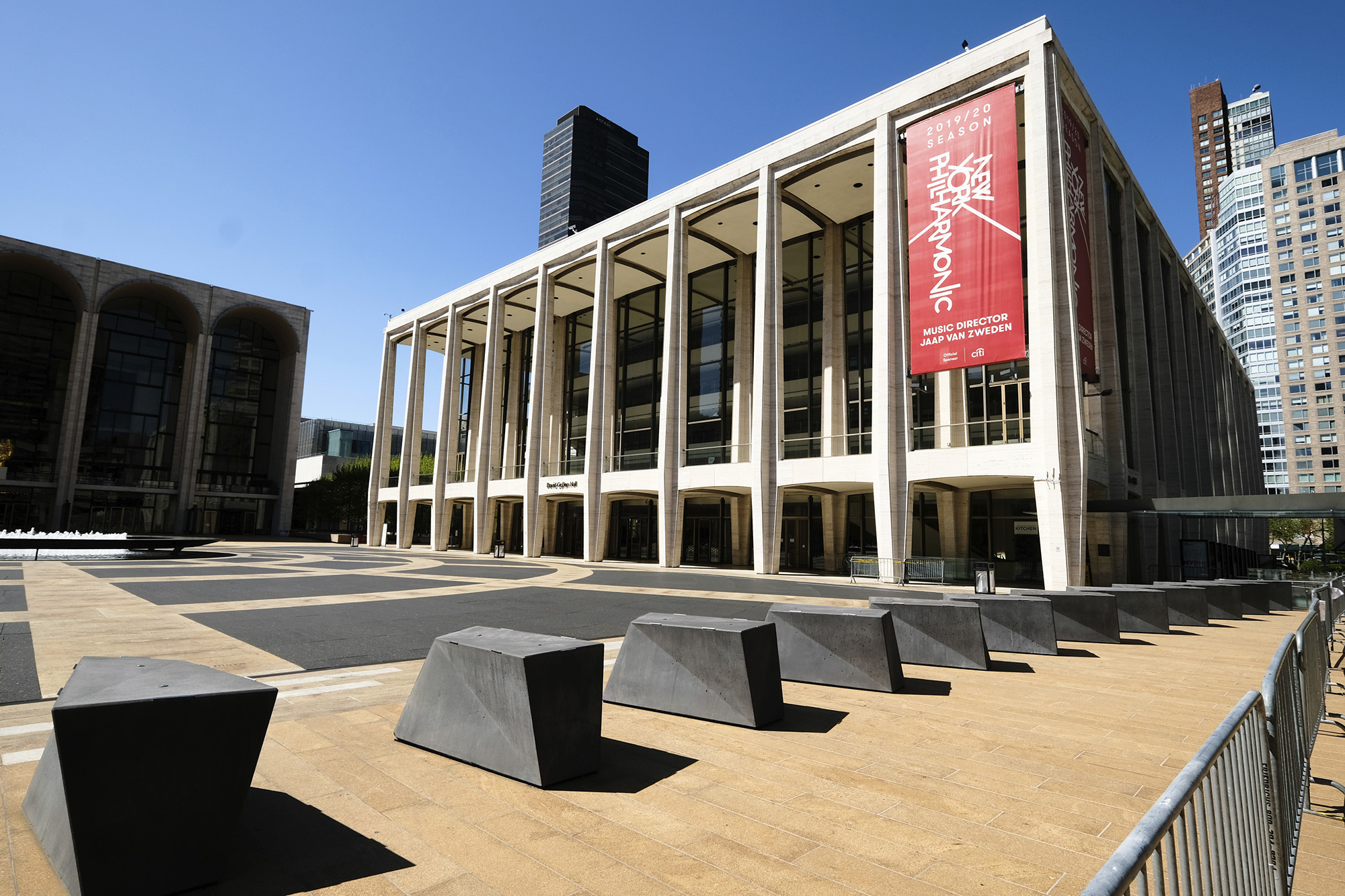 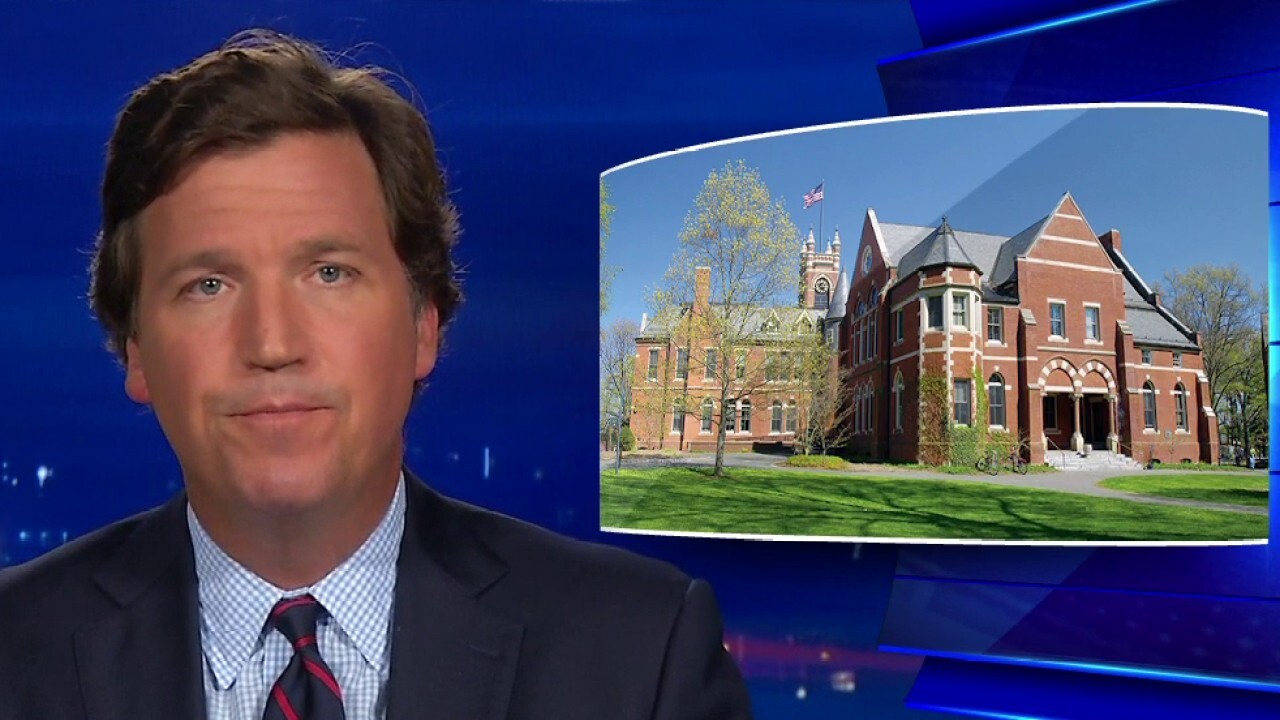