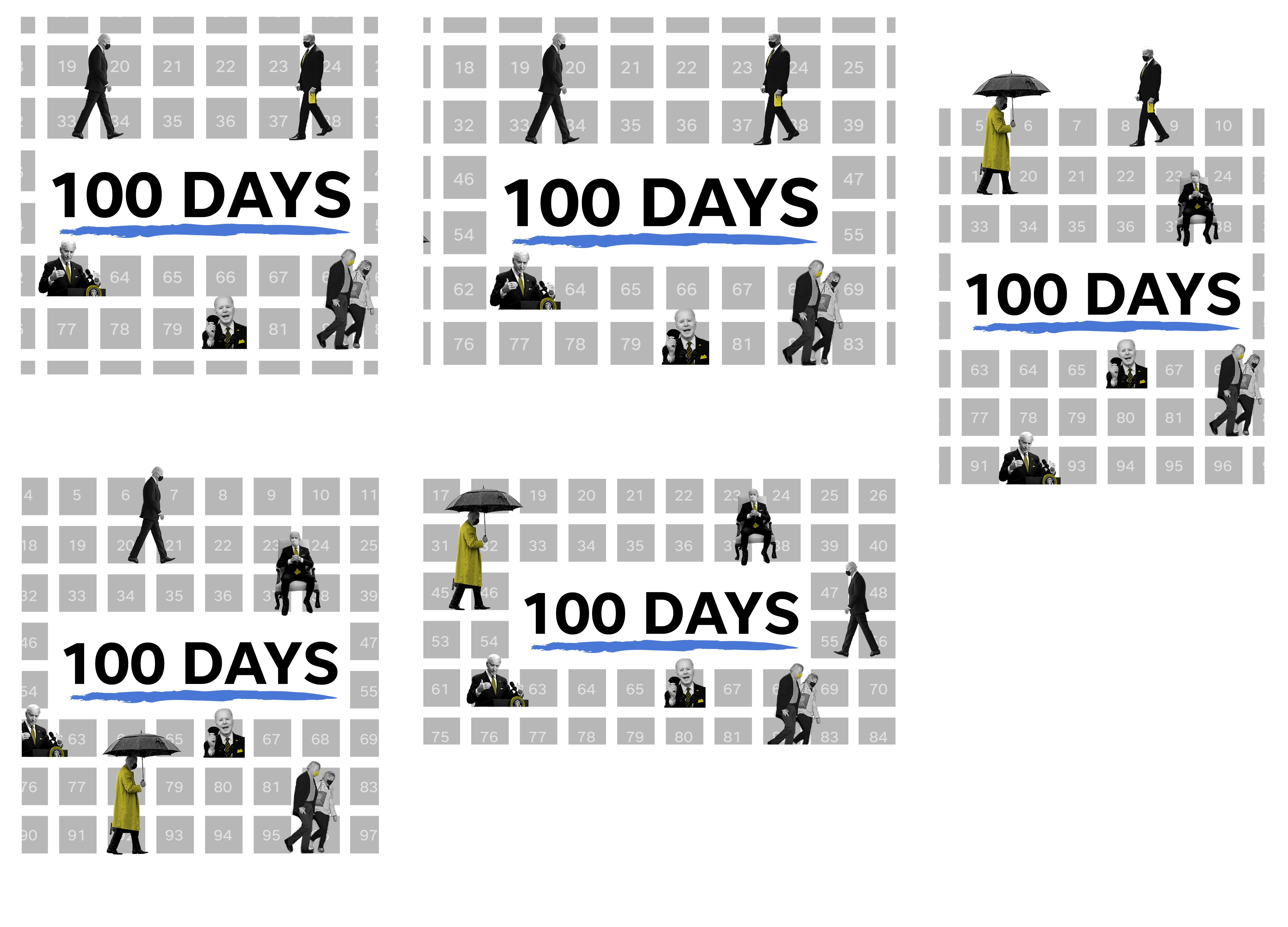 WASHINGTON – Americans who got a stimulus check from the federal government during the third round of direct payments this spring can also expect a letter from President Joe Biden.

The one-page letter, which has started arriving in the mailboxes of recipients, was mailed by the Internal Revenue Service but written on White House stationery and includes Biden’s signature at the bottom. It is similar to a letter that Donald Trump sent out last year, prompting accusations that he was politicizing the IRS.

Addressed to “My fellow American,” the letter — a copy of which was obtained by USA TODAY — touts Biden’s American Rescue Plan, the $1.9 trillion coronavirus relief package that provided emergency assistance to eligible Americans, including direct payments of up to $1,400.

“When I took office, I promised the American people that help was on the way,” Biden wrote. “The American Rescue Plan makes good on that promise.”

The IRS said in a statement that the letter is required under the American Rescue Act. The law mandates the Treasury Department notify those who are eligible for a stimulus check but doesn’t explicitly state who should send the letter.

A government watchdog group that slammed Trump for sending out his letter following the first round of stimulus payments said Biden’s letter also was a bad idea.

“While what we see here from President Biden is not as bad as what we saw from President Trump – namely insisting the checks feature his signature, potentially delaying them at the worst possible time – that doesn’t make it good,” said Jordan Libowitz, a spokesman for Citizens for Responsibility and Ethics in Washington.

“Biden would be smart to put this practice out to pasture along with a lot of the behavior from his predecessor,” he said.

Will there be a fourth stimulus check? Americans are looking for clues.

Some 163 million stimulus checks totaling about $384 billion have been distributed to those who are eligible for the money since Biden signed the American Rescue Plan into law in March. Most of the money was distributed via direct deposit, but some 850,000 people received a paper check because the IRS didn’t have direct deposit information for them.

Democratic lawmakers are pushing for a fourth round of stimulus payments to help Americans who are struggling financially during the coronavirus pandemic. But additional checks are unlikely.

Unlike the stimulus payments distributed under Trump, Biden’s name does not appear on the latest batch of paper checks. Trump reportedly asked that his signature be included on paper checks distributed during the first round last year. His name eventually appeared on the checks, but not his actual signature.

White House press secretary Jen Psaki said in March that Biden’s name would be left off the checks during this round to expedite their distribution.

“This is not about him,” she said. “This is about the American people getting relief.”

The IRS said about 78 million of Biden’s letters had been mailed as of April 30 and that the mailings would continue as it processes more of the stimulus payments. The agency did not respond to questions about the cost of producing and mailing the letter.

In his letter, Biden informs the recipient how much he or she was eligible to receive under the new law. The letter, written in English and Spanish, also includes a phone number and IRS website address, where eligible recipients can track the status of their check.

Biden closed his the letter by striking an optimistic tone in the face of the ongoing pandemic.

“This has been a long, hard time for our nation,” he wrote. “But I believe brighter days are ahead. We are on the path to vaccinating the nation. Our economy is on the mend. And our children will be back in school. I truly believe there is nothing we can’t do as a nation, as long as we do it together.”

Death and taxes: Americans grapple with filing the final tax return for deceased relatives in a pandemic year

Where is my tax refund and why is it taking so long to get this year? Some IRS refunds are taking 6-8 weeks 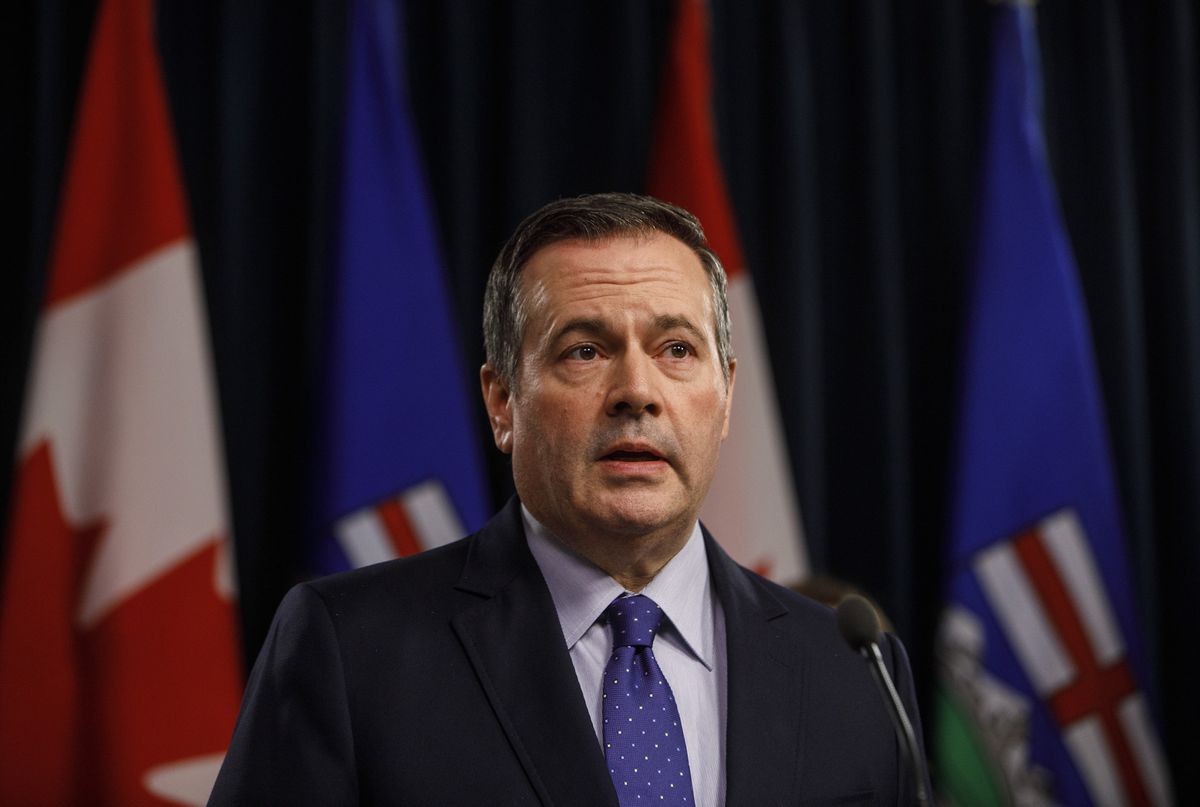 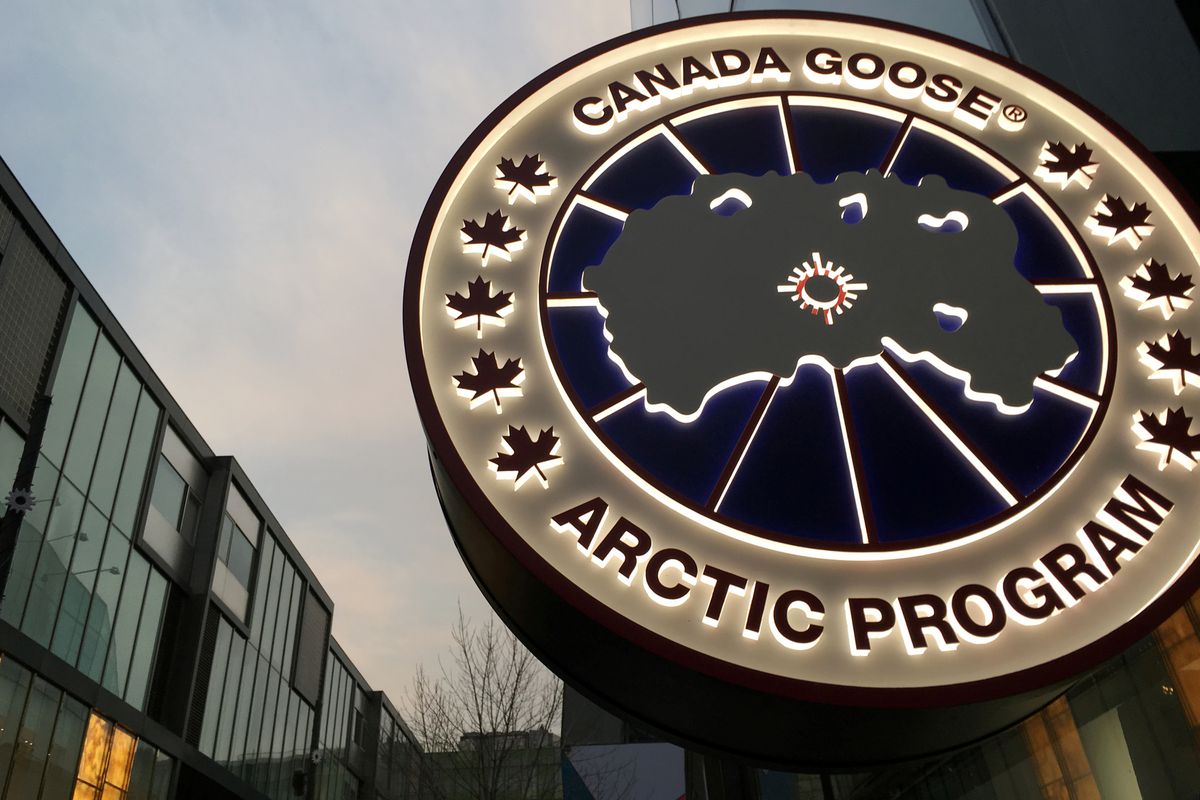 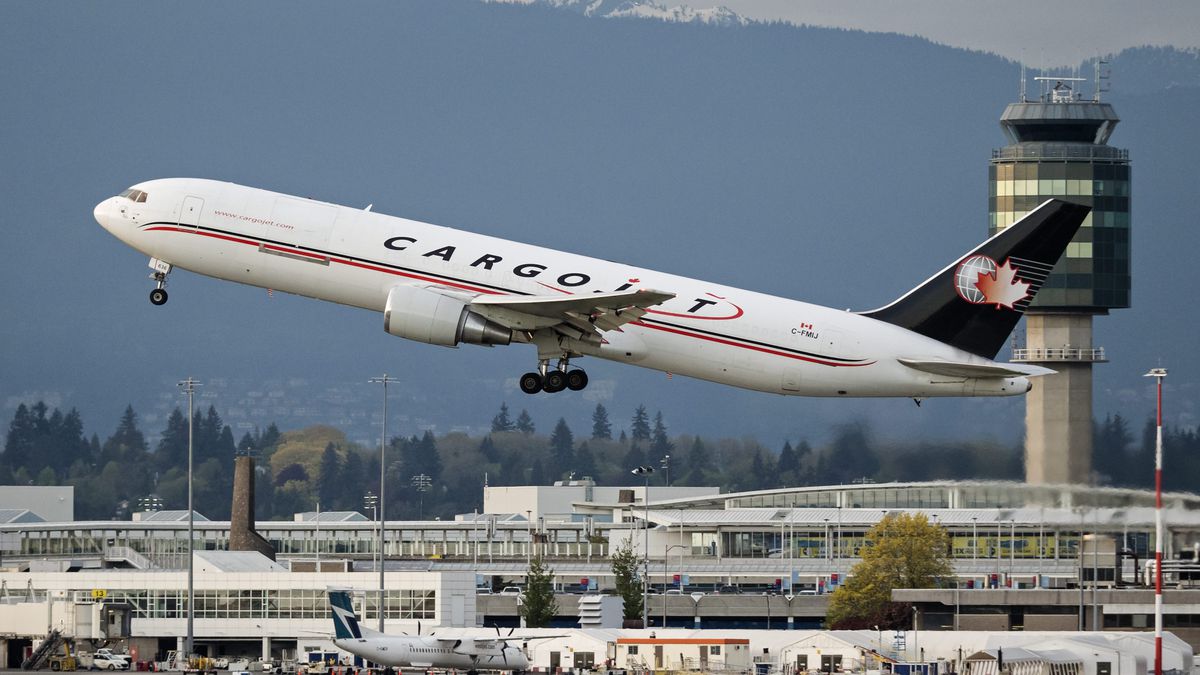