WASHINGTON – Former Vice President Mike Pence has a new advocacy organization, the latest move in his gradual return to public and political life since leaving office in January.

Pence said he will use his “Advancing American Freedom” group to “build on the success of the last four years” by promoting traditional conservative values and the policies of the Trump administration.

“Conservatives will not stand idly by as the radical left and the new administration attempt to threaten America’s standing as the greatest nation in the world with their destructive policies,” Pence said in a statement.

Specific policies promoted on the group’s website include defending religious liberty, pushing for trade deals similar to the United States–Mexico–Canada Agreement, completing construction of the “Trump-Pence border wall,” and defending the police.

Pence will deliver his first public address since the end of the Trump administration on April 29 in South Carolina. He’ll be the keynote speaker at a dinner hosted by the Palmetto Family Council, a conservative Christian nonprofit.

Pence’s strongest base of support is Christian conservatives. Members of his advisory board include: Robert Jeffress, one of Trump’s prominent evangelical supporters; Jim Daly, president of Focus on the Family; Penny Nance, president of Concerned Women for America; and Marjorie Dannenfelser, president of the Susan B. Anthony List, which opposes abortion.

About three in five white evangelicals surveyed by the conservative American Enterprise Institute in February said Joe Biden was not legitimately elected.

That could pose a problem for Pence because former President Donald Trump blamed him for not trying to block Congress’ acceptance of the electoral count.

Pence did not speak at the Conservative Political Action Conference in February where he received almost no support in a straw poll that asked attendees who they backed for president in 2024.

But Pence is expected to be active in the 2022 midterms. Fundraising for his new organization and the political action committee he created while in office could help him maintain ties with conservative donors.

Pence is also keeping up a public profile through the conservative Heritage Foundation, where he is “distinguished visiting fellow,” by joining a speakers bureau and launching a podcast hosted by the Young America’s Foundation.

More: Mike Pence to join Heritage Foundation to ‘lead the conservative movement into the future’

In March, Pence attacked Democrats’ voting reform proposals in an opinion piece for The Daily Signal, a blog affiliated with Heritage Foundation. Writing that he shares the concerns of millions of Americans about the integrity of the 2020 election, Pence said the contest was “marked by significant voting irregularities.”

A national coalition of election security officials have described the election as “the most secure in American history.” Allegations of voter fraud were dismissed by the courts.

Pence said his new organization will be active at both the state and federal level in proposing conservative policy solutions for economic, foreign policy and constitutional issues. 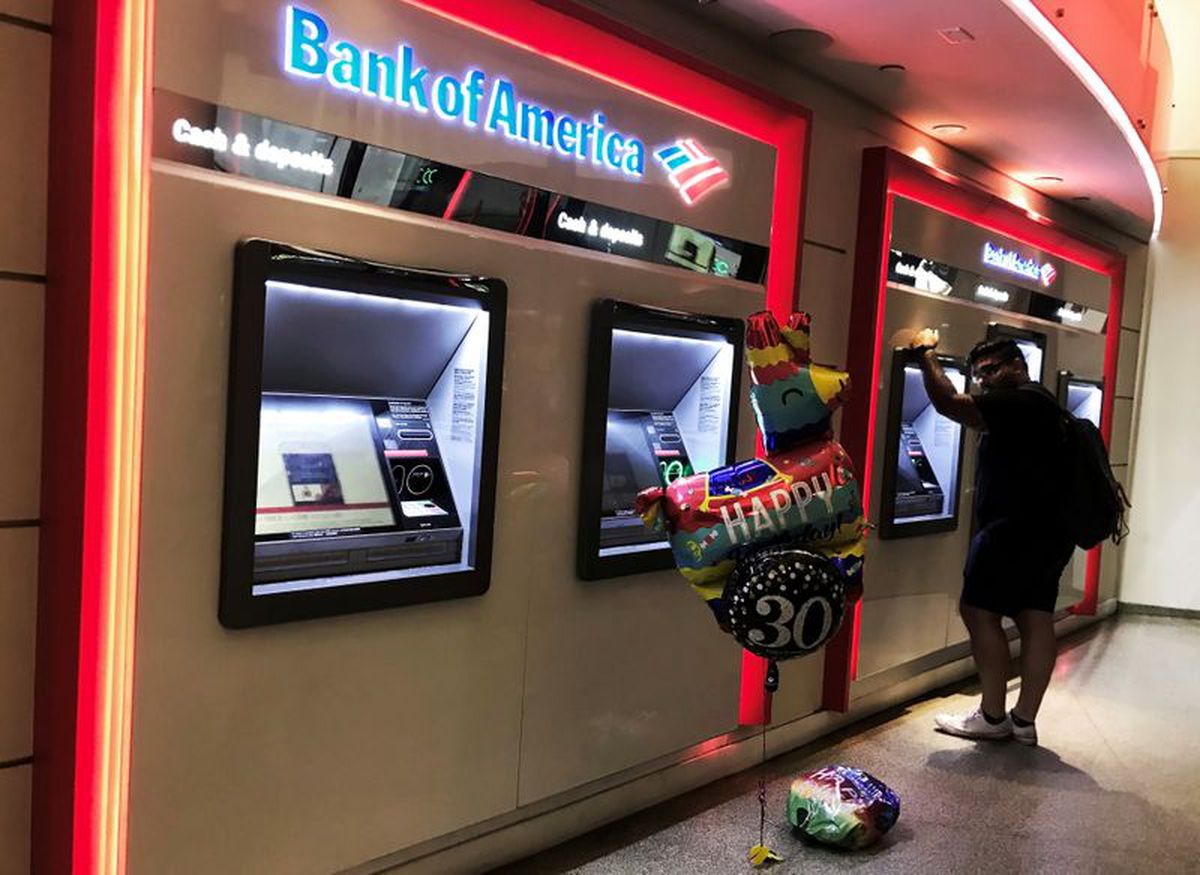 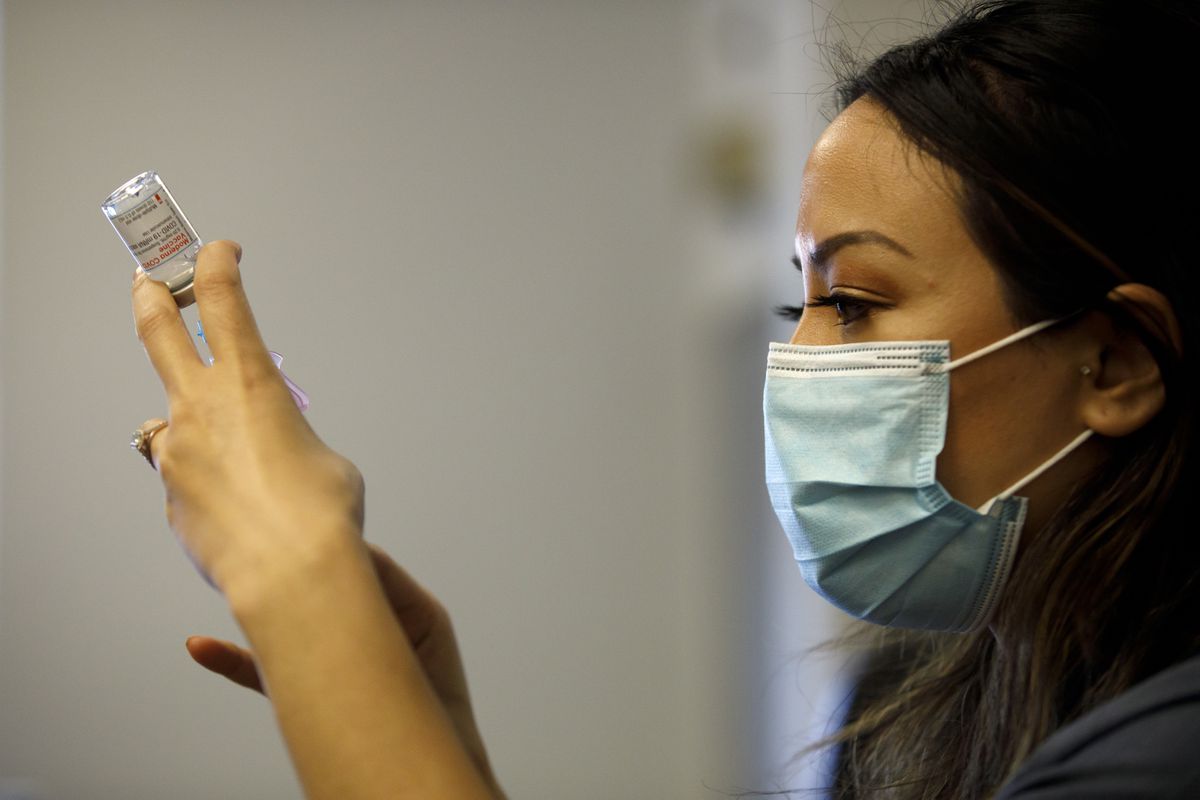 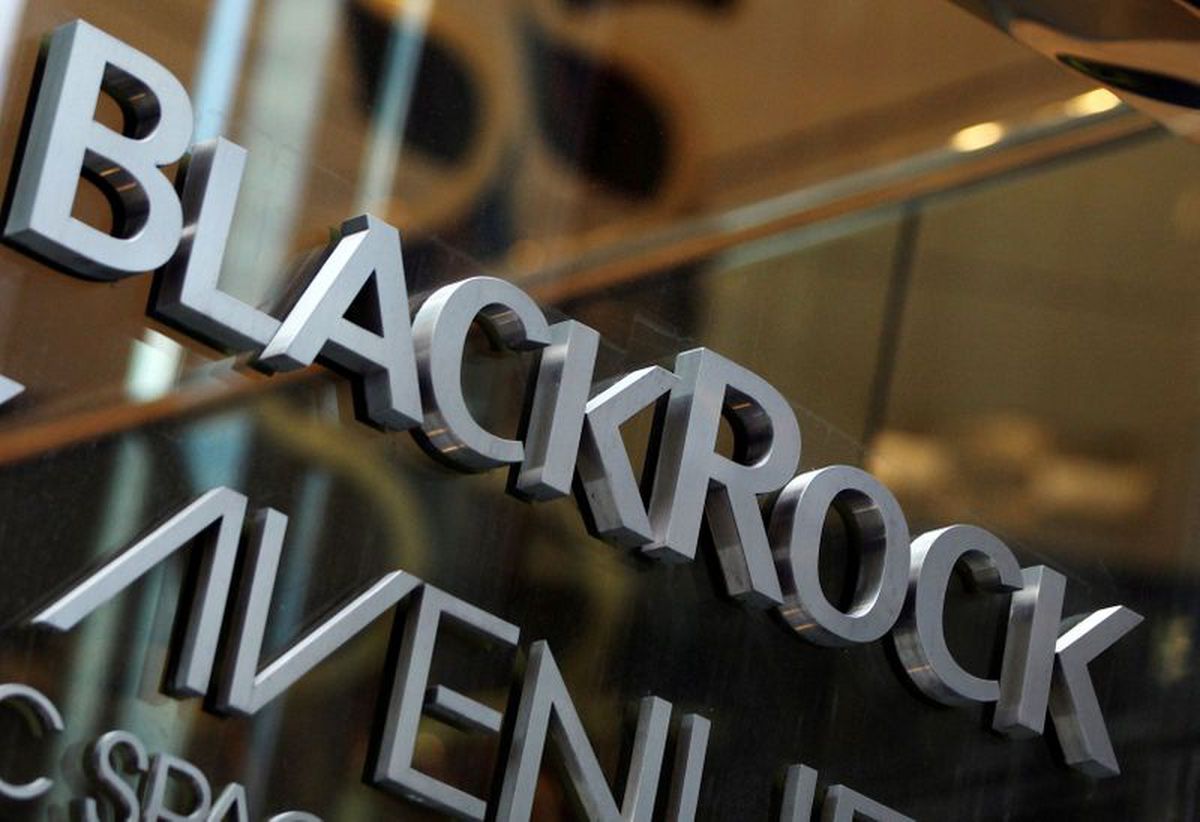 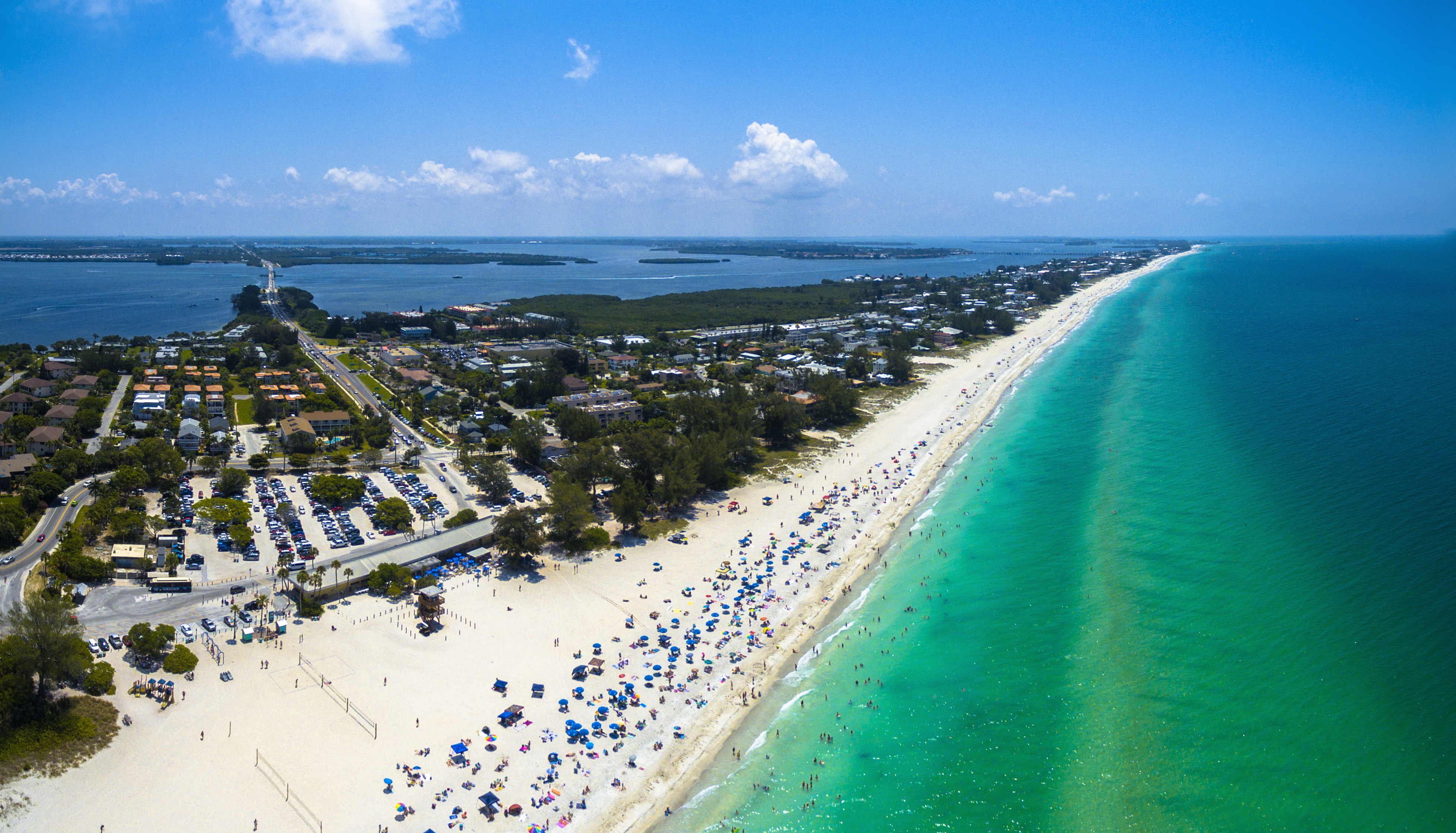 25 Most Popular Beach Towns in America