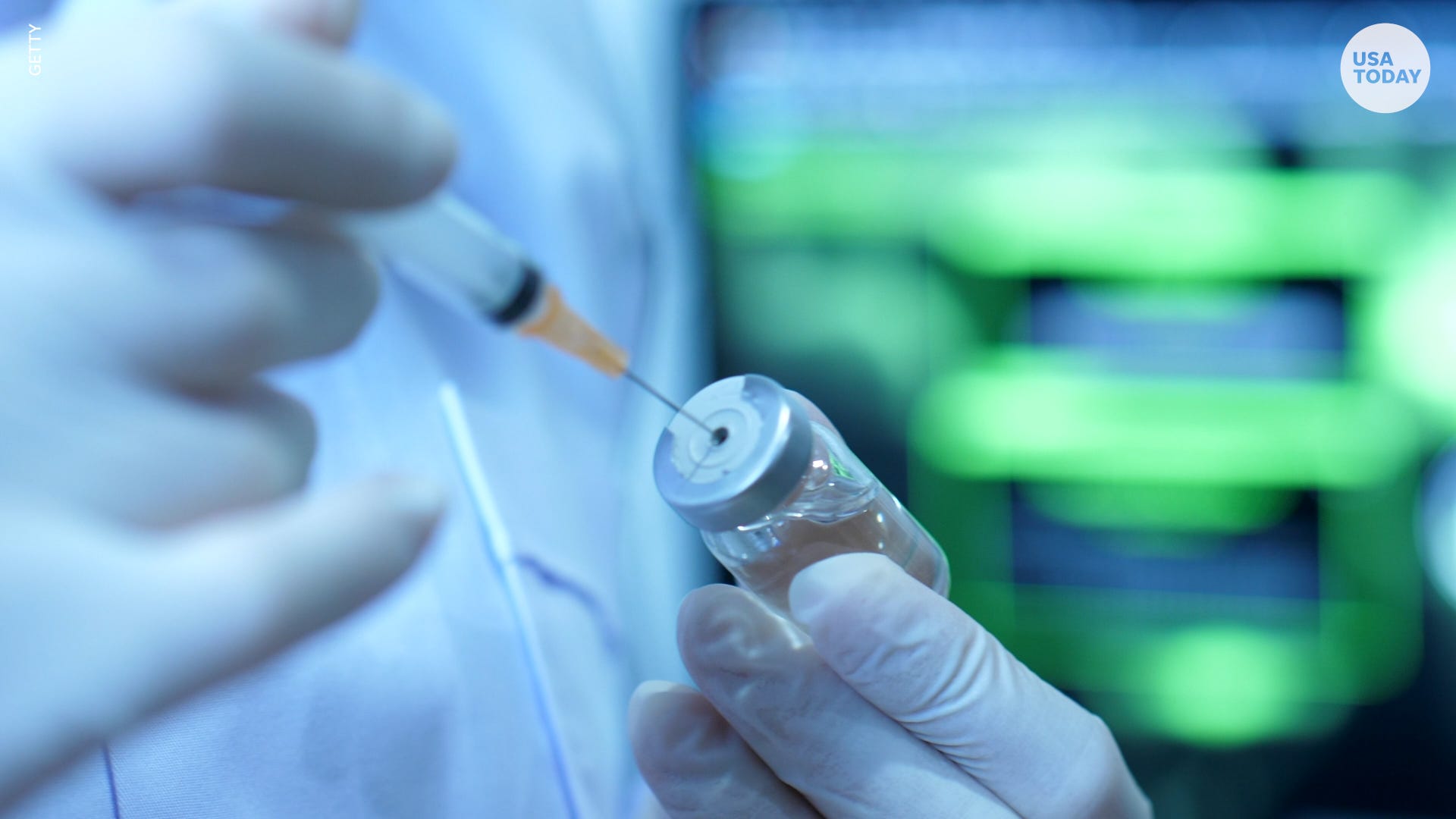 About 50 hospitals in the United Kingdom will receive the first batch of the coronavirus vaccine created by American drugmaker Pfizer and Germany’s BioNTech, according to the BBC. Vaccinations will be administered starting Tuesday in England, Scotland, Wales and Northern Ireland.

The U.K. became the first country to authorize Pfizer’s candidate vaccine for emergency use last week. The U.S. Food and Drug Administration is scheduled to evaluate Pfizer’s vaccine Dec. 10, and distribution is expected to start within 24 hours of authorization.

Most of California has entered a new stay-at-home lockdown that will last through the Christmas holiday. Indoor and outdoor dining is banned, people cannot gather with anyone outside their households and hair salons, barber shops and movie theaters must shut down.

Also Sunday, Georgia became the sixth state to report 500,000 cases, Johns Hopkins University data shows. Vermont has the fewest cases of the states, surpassing 5,000 on Sunday. California and Texas each have more than 1.3 million cases.

At least seven patients at long-term care facilities in one Washington county have died in COVID-19 outbreaks possibly connected to a wedding that some staff members attended, health officials said.

The causes of death in four other cases were pending at the three facilities in Grant County. The county’s health department said some members of the staff who have since tested positive for COVID-19 attended a “large wedding” on Nov. 7. The health department alerted attendees to get tested on Nov. 16 and said COVID-19 outbreaks at the long-term care centers were reported Nov. 20.

“Because staff in these facilities care for entire units, direct contact with associated patients is not known,” the county health department said in a statement Thursday.

The Arizona Legislature will close for a week “out of an abundance of caution” after Rudy Giuliani, President Donald Trump’s personal attorney, possibly exposed several Republican lawmakers to COVID-19.

The president announced Giuliani had tested positive for the virus Sunday afternoon, less than a week after the former New York City mayor visited Arizona as part of a multistate tour aimed at contesting 2020 election results. The 76-year-old was later admitted to Georgetown University Medical Center.

Giuliani had spent more than 10 hours discussing election concerns with Arizona Republicans – including two members of Congress and at least 13 current and future state lawmakers – at the Hyatt Regency Phoenix last Monday. He led the meeting maskless, flouting social distancing guidelines and posing for photos.

Giuliani also met privately with Republican lawmakers and legislative leadership the next day, according to lawmakers’ social media posts. And Democratic legislators noted Sunday evening that some representatives-elect who’d attended the Hyatt event attended an orientation for new lawmakers later in the week, possibly exposing additional legislators and Capitol staff.

The Greek government said Monday that it would extend core lockdown restrictions through Christmas after a month of new virus restrictions did not bring down levels of COVID-19 as much as government officials had hoped.

In Denmark, Prime Minister Mette Frederiksen has announced local restrictions that close restaurants and bars and switch students from the 5th grade and older to distance learning. The new measures come after a “worrying” increase in infections in recent weeks, Frederiksen said.

An Ohio club has been cited for “egregious violations” of public health orders after undercover agents said they observed about 500 people attending a concert there Saturday night.

Columbus’ Aftermath was cited by the Ohio Investigative Unit for improper conduct and disorderly activities in violation of its liquor permit, according to a news release.

The club was packed with hundreds of patrons who made no attempts to maintain social distancing, and most of the crowd and employees were not wearing facial coverings, the release said. Agents also observed patrons standing, walking freely and sharing alcoholic beverages from the same bottle, passed between groups.

Aftermath’s owner or representatives could not immediately be reached for comment Sunday.

A COVID-19 vaccine could start having an impact on some people’s lives as soon as January, Moncef Slaoui, the science adviser of the White House Operation Warp Speed said Sunday.

Slaoui, who is leading the vaccine development and distribution plan for the government, said “we have light at the end of the tunnel.” Still, he urged Americans to continue social distancing, wearing a mask and washing their hands.

“We may start to see some impact on the most susceptible people probably in the month of January and February,” Slaoui told CBS News’ “Face the Nation” when asked when infections will lower.

For most Americans, though, wondering when life will start getting back to normal: “We’re talking about April or May,” Slaoui said. Dr. Anthony Fauci, head of the National Institute of Allergy and Infectious Diseases, is less bullish on the timing, saying last month he expects it to be the second or third quarter of 2021. Read more about Slaoui here.

The University of Texas has paused activities for its football team after five members of the program tested positive for COVID-19. The football program announced on Sunday that COVID-19 tests had come back positive for three student-athletes and two staffers. The five unnamed members of the football team tested negative Friday so they traveled for Texas’ 69-31 win at Kansas State the following day. The positive tests occurred on Sunday. 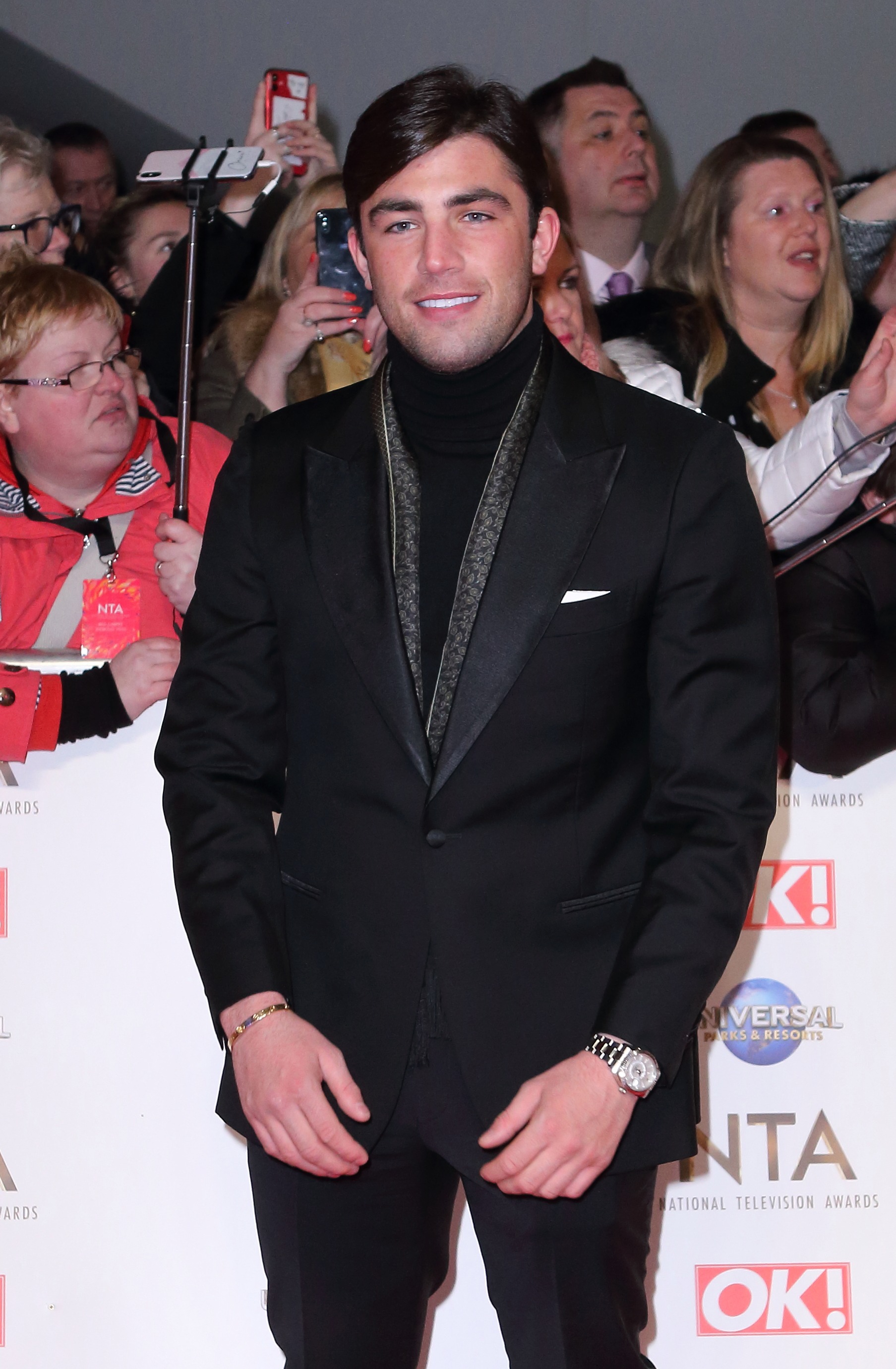 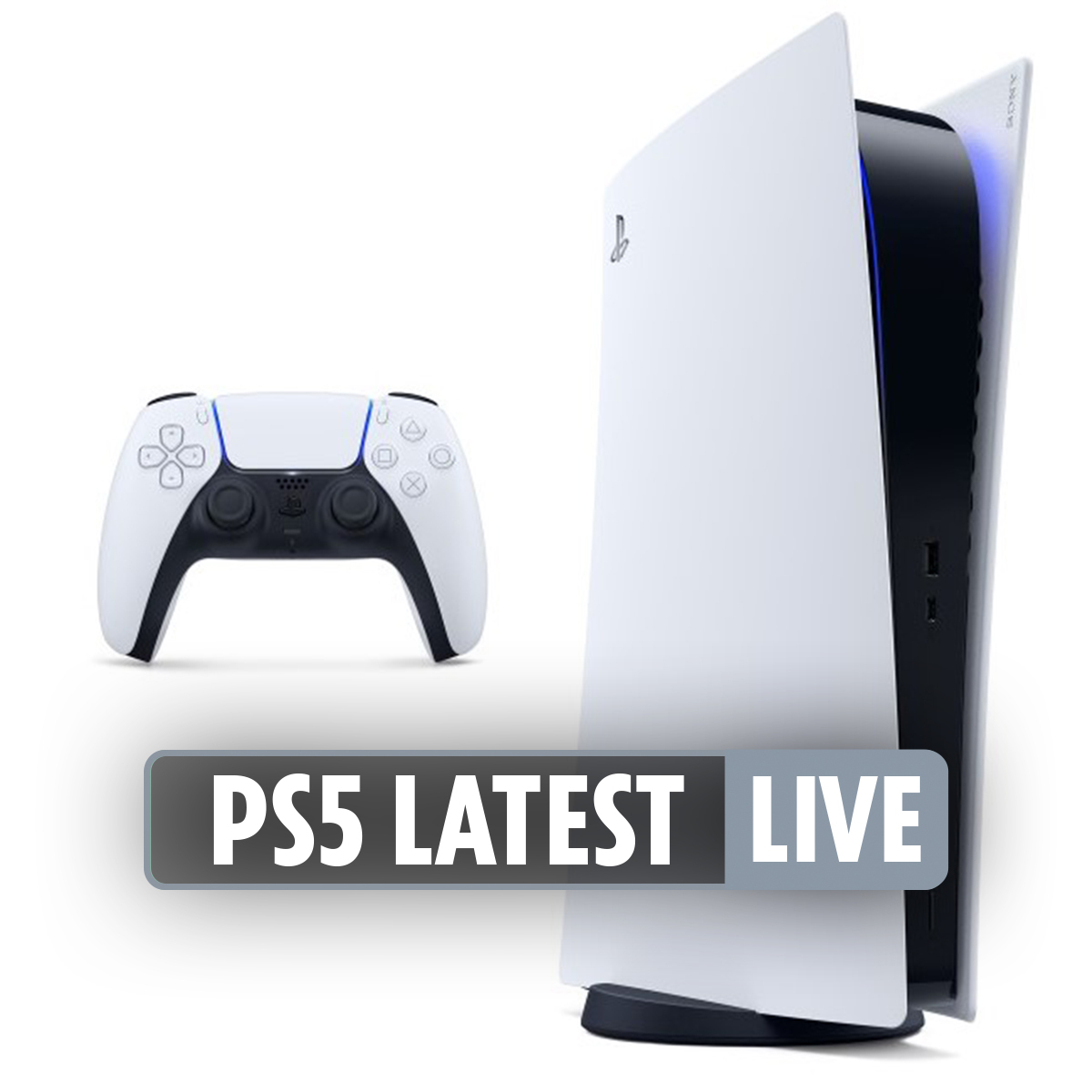 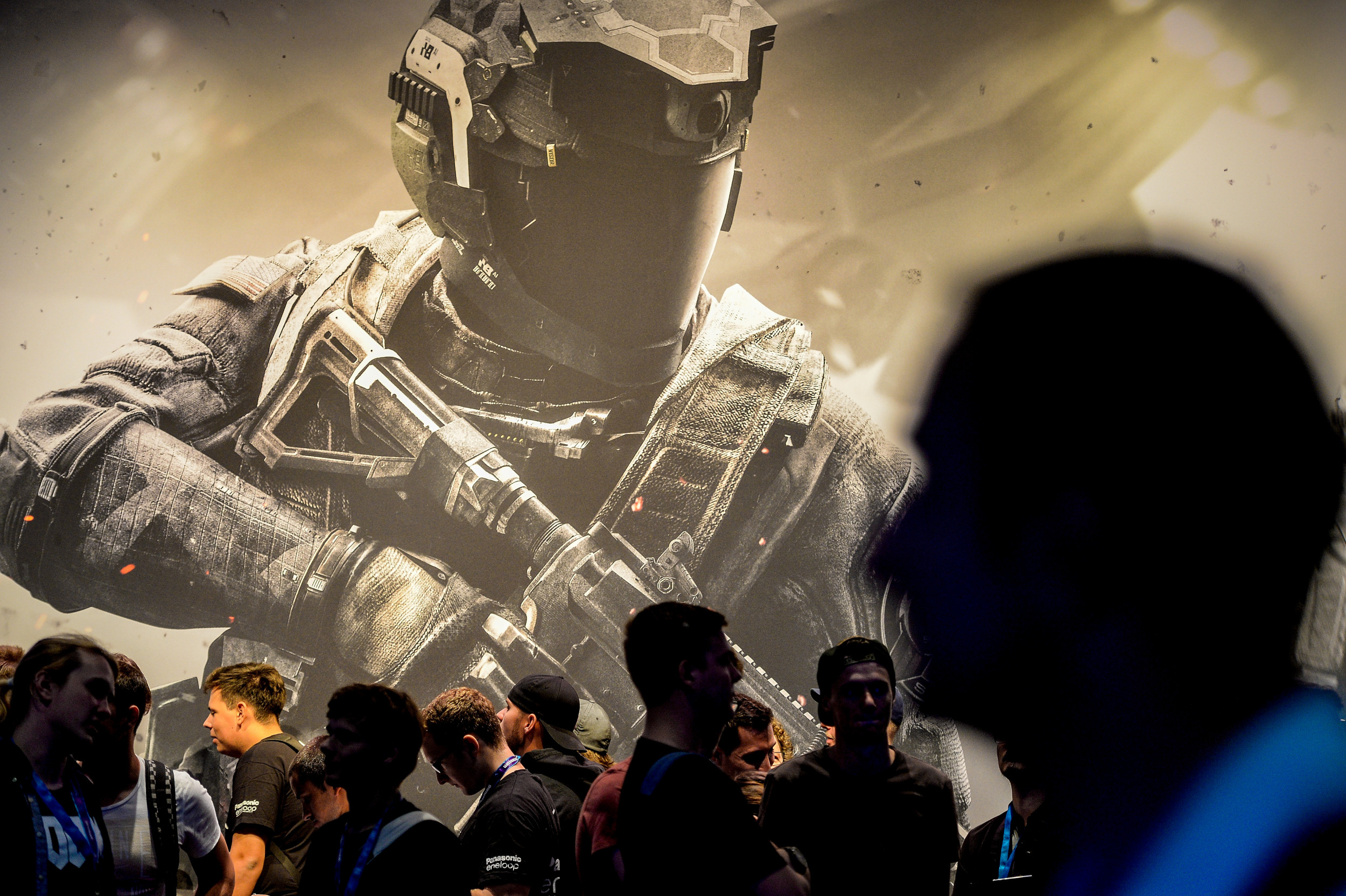 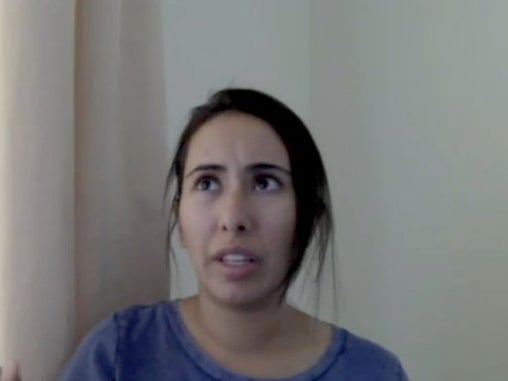 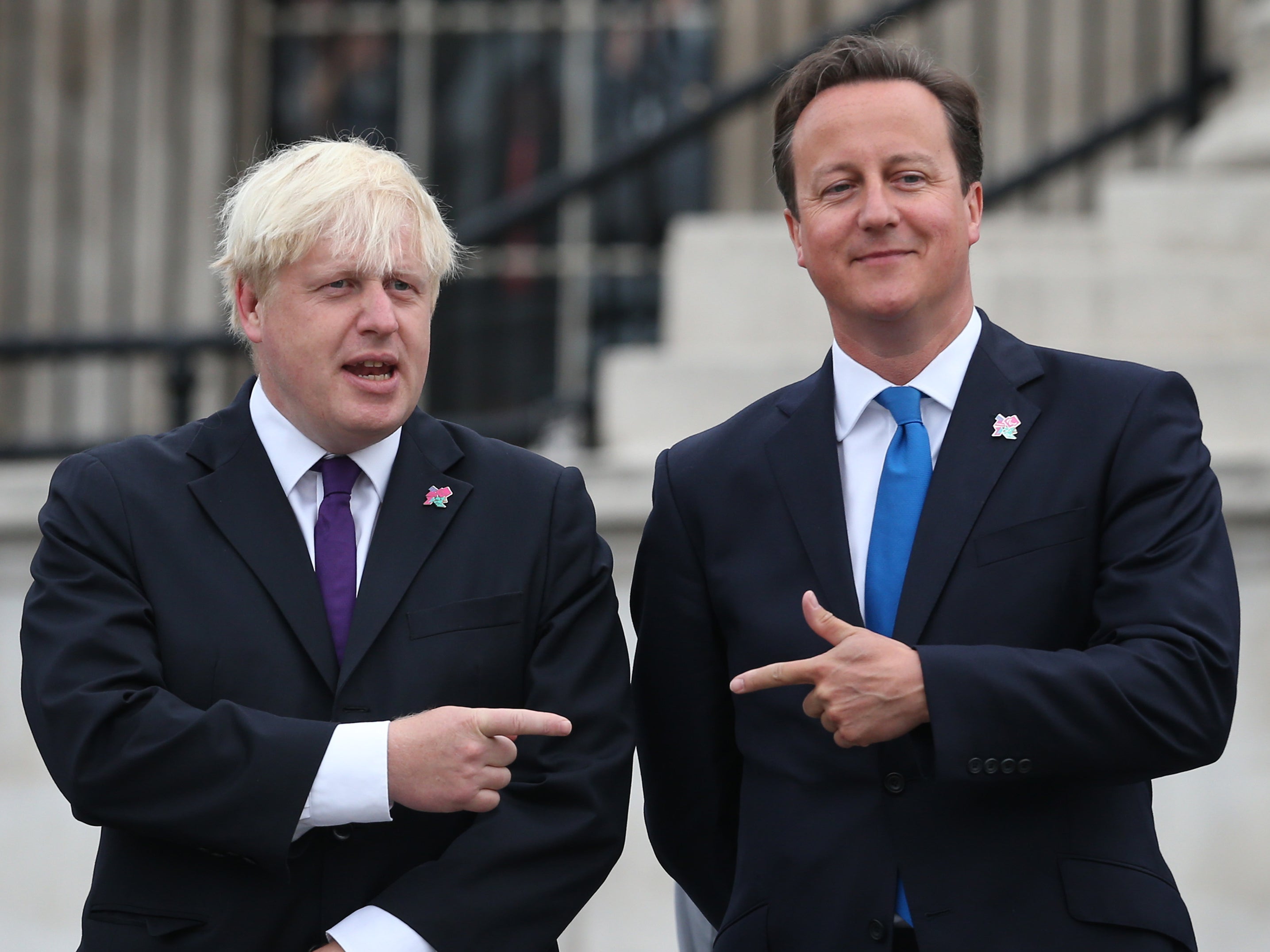 US jobless claims fall to 730,000 but layoffs remain high