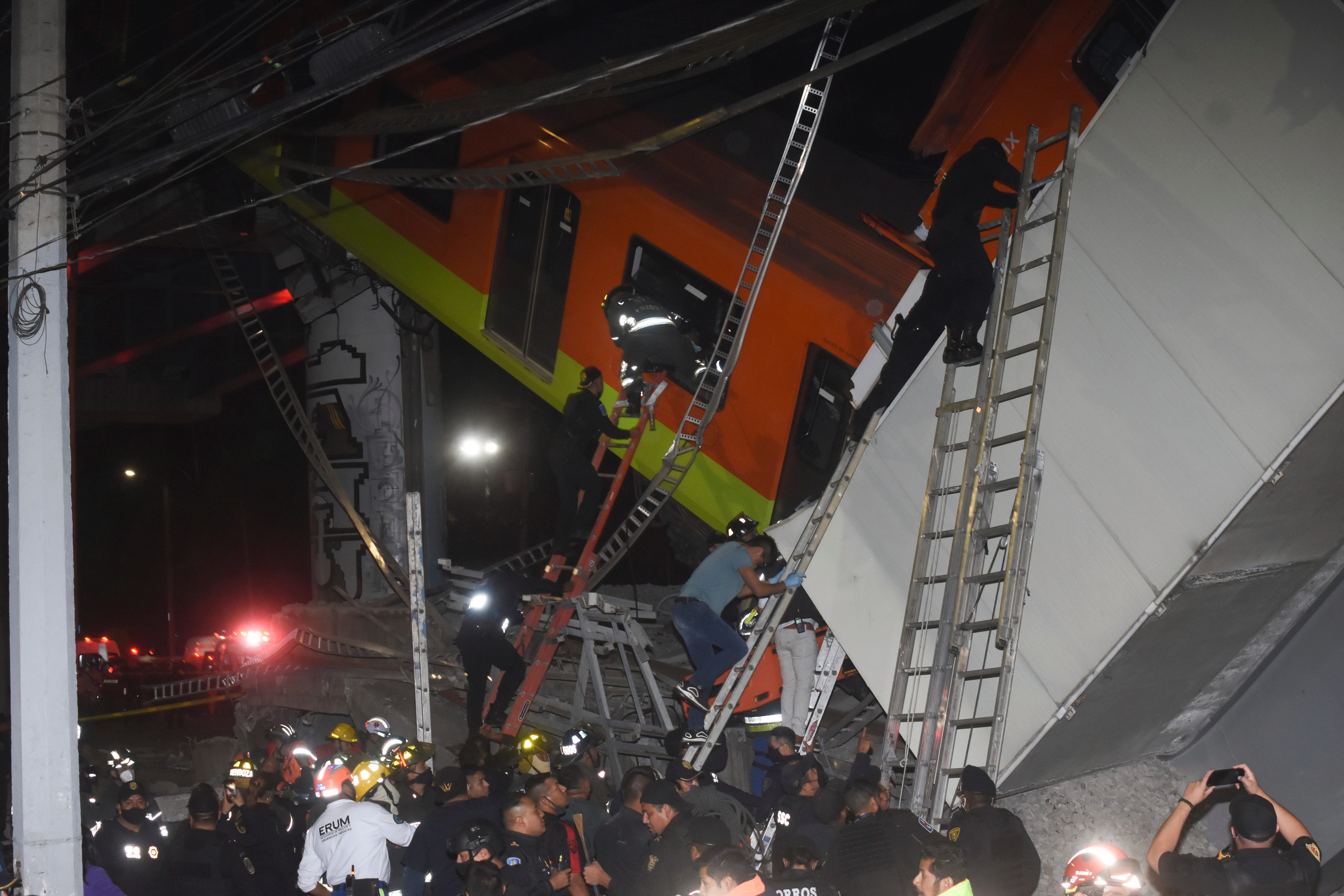 A Chicago man was charged with attempted murder after allegedly driving his car into a picnic, according to police. Witnesses said the man also made anti-Asian comments during the incident, according to local news outlets.

Timothy Nielsen, 57, was arrested Saturday and faces charges of four counts of attempted murder after he “intentionally jumped a curb in his vehicle and drove at a group of pedestrians gathered for a picnic,” according the Chicago Police Department.

Police said Nielsen struck a 42-year-old woman with his truck before she was briefly trapped underneath the vehicle. The woman, who was seriously injure was transported to a nearby hospital and was treated for “lacerations and other injuries and has since been released,” according to the police department.

Nielsen parked his car near a group of people celebrating a birthday with a picnic Saturday, Block Club Chicago reported. Prosecutors and witnesses said Nielsen complained about the group’s dogs misbehaving and became increasingly hostile, the publication reported. When the group asked Nielsen to leave, he reversed then accelerated the truck toward the group.

Rob Lopez, one of the picnickers, told Block Club he heard the driver make anti-Asian comments to his friend, who is Asian American.

Nick Lau, a picnicker who is Asian American, told the Chicago Tribune that the driver yelled an anti-Asian slur.

Prosecutors did not mention the anti-Asian comments in a Monday bond hearing and instead said Nielsen told a neighbor he was “annoyed with yuppies” who were out with their dogs, the Chicago Tribune reported.

The Cook County State Attorney’s Office confirmed Nielsen is scheduled to appear in court again May 10 after a judge ordered him held without bail.

Nielsen is accused of driving over bicycles, chairs and a cooler and hitting one person trying to get away before hitting the woman who fell and was pinned under the car, according to Block Club. The cooler became lodged under the truck, preventing it from continuing forward and allowing the woman to escape, prosecutors said, according to Block Club.

Prosecutors said when witnesses tried to pull Nielsen out of the truck, he swung a knife and scratched someone’s arm, Block Club reported.

The Chicago Sun-Times reported Nielsen previously plead guilty to aggravated kidnapping in 1989 after posing as a police officer before beating and holding a man for ransom. The newspaper also reported Nielsen once admitted to smashing glass near the eye of a man who suffered head trauma and a gash requiring five stitches. He was also convicted of extortion in 2001 and retail theft in 2012, according to the Sun-Times.