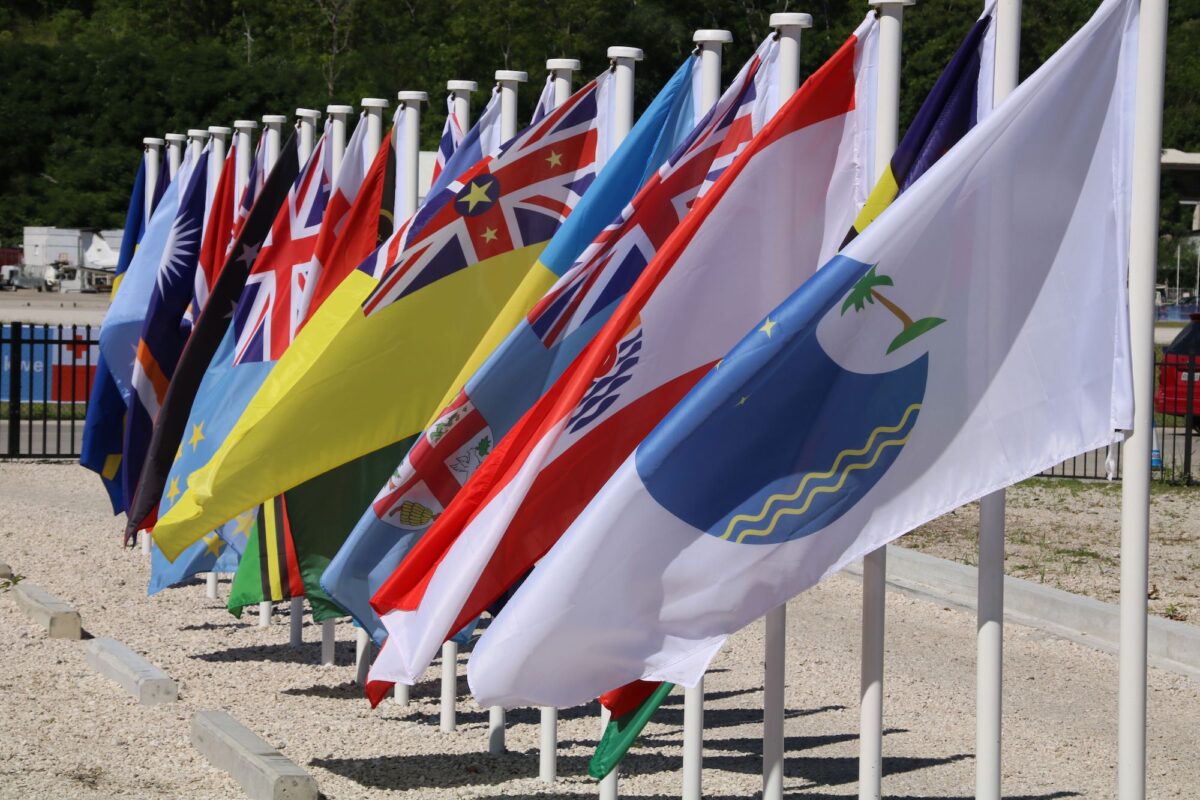 The leaders of several Pacific island nations met to mend fences after Micronesia pulled out of the region’s peak body, the Pacific Island Forum (PIF), in February over disagreements about the selection of its new secretary-general, whose election to the position at least one Micronesian leader indicated was influenced by China.

After the political dialogue mechanism called the Forum Troika Plus was set up in March to facilitate open and frank discussions among the Pacific leaders following the split, Micronesian leaders have signalled that there is a way to go.

The dialogue was attended by the leaders of Papua New Guinea, Tuvalu, Nauru, Fiji, and Samoa, who offered apologies to Micronesia.

Forum chair Tuvalu Prime Minister Kausea Natano welcomed the dialogue saying it was an opportunity for the PIF to express their regret and apologise for the “current circumstances facing our Forum family.”

“Whilst there remain issues to be addressed, I am heartened by the commitment of the political leadership of the Pacific Islands Forum to work together to ensure and safeguard our regional unity, taking into consideration the grave challenges ahead of us all,” Natano said.

Fiji Prime Minister Frank Bainimarama apologised to “my fellow Micronesian brothers” in his address. Fiji was suspended from the PIF in 2009.

While David Panuelo, president of the Federated States of Micronesia, thanked the leaders for their sincere apologies, he also told ABC radio that Micronesia was not yet back in the PIF but noted that “the way forward is very positive.”

“The position remains the same but the dialogue continues and so therefore in May I believe we will be having a much more in-depth review,” he said.

Whipps told Island Times Palua that while Micronesia welcomed the apologies the sub-region would remain firm on its decision to leave the regional body.

The Paluan president believes the only correct remedy would be for newly elected Henry Puna to step aside as secretary-general and for Gerald Zackios, Micronesia’s preferred candidate, to take the role.

“So that is what I am hoping and that we are moving forward in that direction. If Micronesia is in, Puna is out, if Puna is in, Micronesia is out,” Whipps said.

The Paluan president has previously said in an opinion piece for The Guardian that he believes the election of Henry Puna was influenced by Beijing.

“We have questions to answer about the role of outside influence in decisions made ‘by the Pacific,’” Whipps wrote, referring to the growing influence of China in the region.

Currently, many Polynesian countries in the Pacific have turned their backs on their diplomatic relationship with Taiwan in favour of China and the cash injections they believe will come from the Belt and Road Initiative.

In the past two years Taiwan has seen its diplomatic ties in the region dwindle with only the states of Palua, Nauru, Tuvalu, and the Marshall Islands remaining after the Solomon Islands and Kiribati switched their allegiance to China to gain access to the Belt and Road Initiative in 2019.