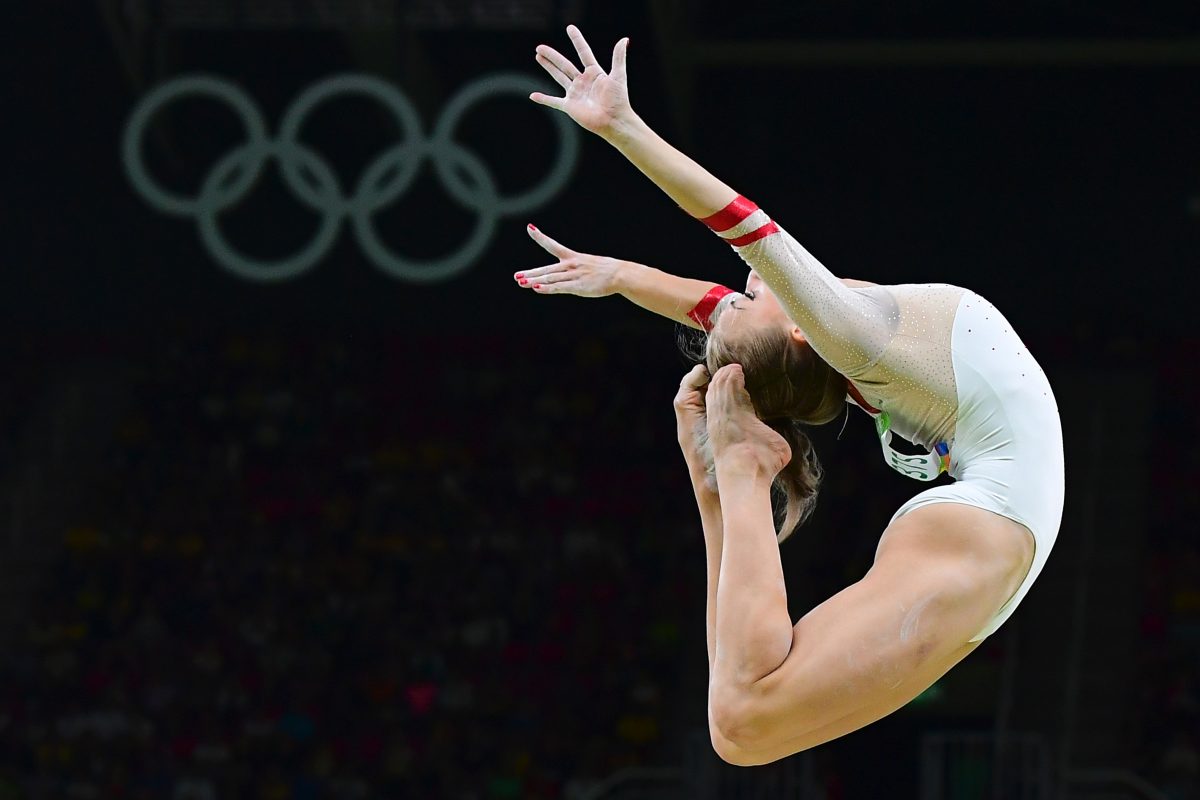 An independent report published by the Australian Human Rights Commission has found a culture of abuse, misconduct, bullying, and sexual harassment in Australian Gymnastics.

Published on May 3, the report was commissioned in August 2020 following a global sharing of personal experiences of abuse detailed by the gymnastics community—including former athletes and parents.

Among the five key findings, the report found current coaching practices “create a risk of abuse and harm to athletes,” and that there was “insufficient focus on understanding the full range of behaviours that can constitute child abuse and neglect in gymnastics.”

It also noted the sport’s focus on “winning-at-all-costs,” and that an acceptance of negative and abusive coaching behaviours resulted in “the silencing of the athlete voice and an increased risk of abuse and harm”—with significant short and long term impacts to gymnasts.

The report also found gymnastics at all levels had not “appropriately and adequately addressed complaints of abuse and harm” and did not effectively safeguard children and young people.

Additionally, interviewees reported examples of sexual misconduct and abuse that occurred during training sessions “in both public and hidden spaces.” Examples included strength training used as punishment and “overstretching” exercises that left athletes in tears and risked injury.

It also found body-shaming to be rife in the sport, with pre-pubescent female competitors criticised into achieving the “ideal body.”

“There is a spotlight on the human rights of athletes around the world, and many of the lessons of this review are critical to all sports in Australia,” sex discrimination commissioner Kate Jenkins, who led the investigation, said.

Of the 12 recommendations put forward for implementation, one was for Gymnastics Australia to offer a formal acknowledgement and apology to those who experienced “any form of abuse” in the sport.

Another recommendation called for an external independent body to investigate all future allegations of child abuse and neglect, misconduct, bullying, sexual harassment, and assault.

In a statement published on the same day, Gymnastics Australia apologised “unreservedly” to all athletes and family members who experienced any form of abuse in the sport.

“While important work has been undertaken in recent years to improve policies, education and support mechanisms for our athletes and coaches across child safety and athlete wellbeing, there is clearly more to be done,” Gymnastics Australia said.

“We have an unwavering commitment to provide an environment that respects the rights and supports the wellbeing of every participant from the grassroots through to the state and national levels of the sport.”

Gymnastics Australia also thanked athletes and community members who took part in the commission’s review and said it would adopt the 12 recommendations from the “confronting” report.

The report included 47 interviews with 57 participants and 138 written submissions from current and former athletes and their families, staff, coaches, officials, and administrators.

If you or anyone you know needs help with an eating disorder or concerns about body image, call the Butterfly Foundation National Helpline on 1800 334 673.

If you are in of need mental health and support, call Lifeline Australia on 13 11 14.