The Biden administration is reuniting four children who were separated from their families at the U.S.-Mexico border under the previous administration, officials said on Monday.

“We expect for families to be reunited tomorrow,” Homeland Security Secretary Alejandro Mayorkas said on “CBS This Morning.”

The reunification effort stems from a task force that President Joe Biden established via an executive order in February. The task force was told to focus on identifying parents and children broken apart during the Trump administration and to figure out how to reunify them.

Families were separated at the border when an adult was charged with illegally entering the United States. Under the Trump administration, then-Attorney General Jeff Sessions announced a “zero tolerance” policy of prosecuting all adults who cross the border illegally, as required under 8 U.S.C. Section 1325(a).

That meant that parents and children who crossed the border illegally were separated, while the parent was held by the U.S. Marshals Service pending charges. Any accompanying child was transferred to the Department of Health and Human Services and reclassified as an unaccompanied minor, in accordance with the Trafficking Victims Protection Reauthorization Act. Unaccompanied minors cross into the United States without a parent or other responsible adult.

Families were separated under the Obama and Bush administrations at the border for the same reasons.

About two months later, following backlash, President Donald Trump signed an executive order to halt family separations on June 20, 2018, and “catch-and-release”—where they are released into the interior of the United States with a court date set for possibly years down the road—became the default again.

White House press secretary Jen Psaki said in February that 600 to 700 migrant children were still separated from their parents.

“We have hundreds of families left and we will reunite them all,” Mayorkas said on Monday.

Government officials on the task force are working closely with the American Civil Liberties Union (ACLU), which is representing the families, and other community-based groups, he added.

“This is really about an all-in public-private partnership to reunite the families and begin the healing,” he said.

According to the Department of Homeland Security, the task force will release its initial report on June 2. Officials, including Mayorkas, the task force’s chair, will provide a full update on the effort then.

The reunifications are starting as the Biden administration continues grappling with a surge in illegal border crossings. The number of crossings jumped once Biden took office and is on track to hit highs not seen in decades.

One key policy change, reversing the expulsion of most unaccompanied minors because of the COVID-19 pandemic, has led to a sharp increase in unaccompanied children, placing a severe strain on systems in the southern United States.

Customs and Border Protection at one point had over 5,700 unaccompanied children in facilities near the border, which are widely acknowledged as ill-equipped to house them. That number dipped under 700 on Sunday, according to Mayorkas.

Still, over 22,000 remain in Department of Health and Human Services-run or -overseen facilities, as of the last tally provided by the agency on April 28. And the department recently opened its 16th facility to handle the children, though two are no longer sheltering them. The Pomona, California, site has the capacity to house up to 2,500 children.

Charlotte Cuthbertson contributed to this report. 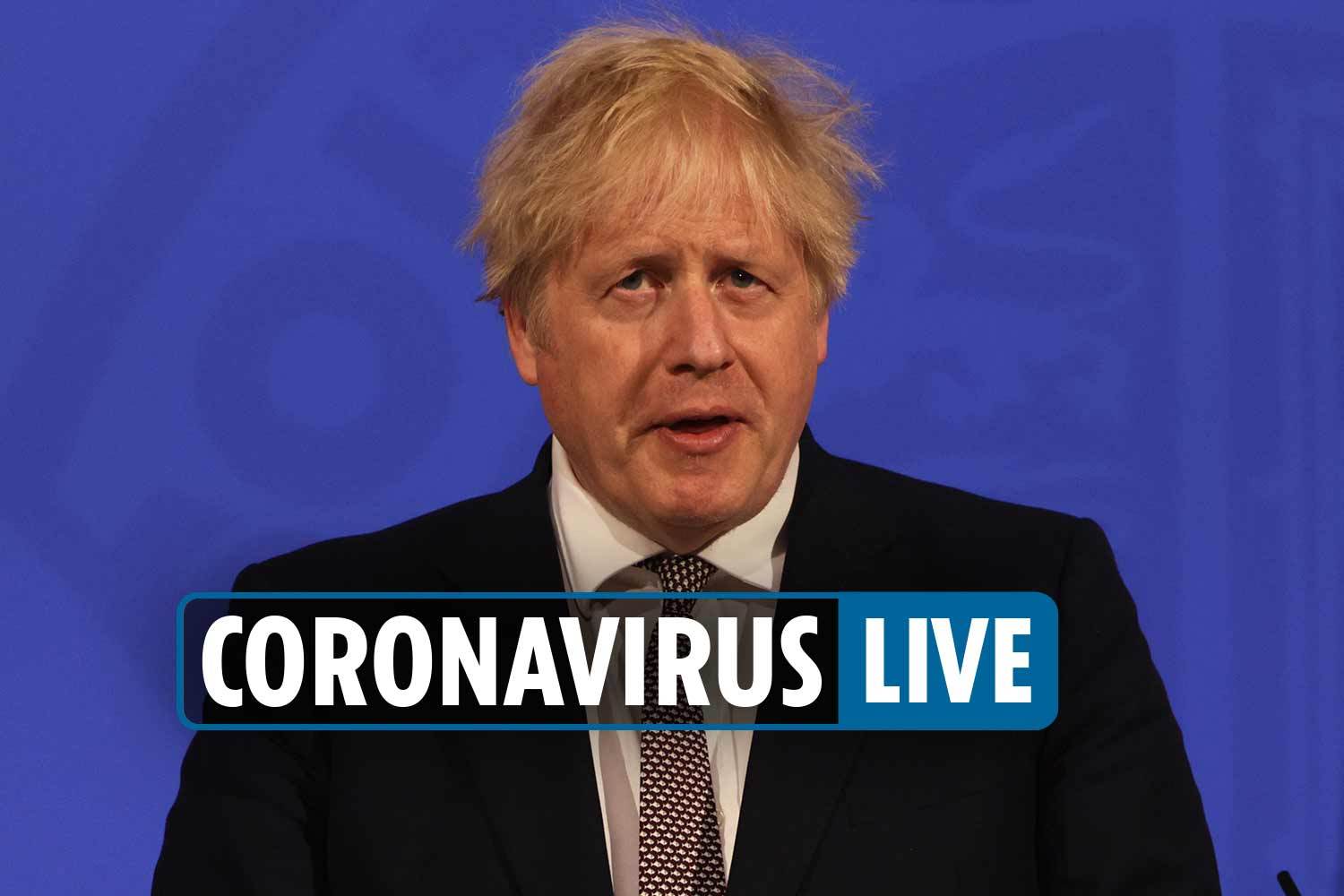 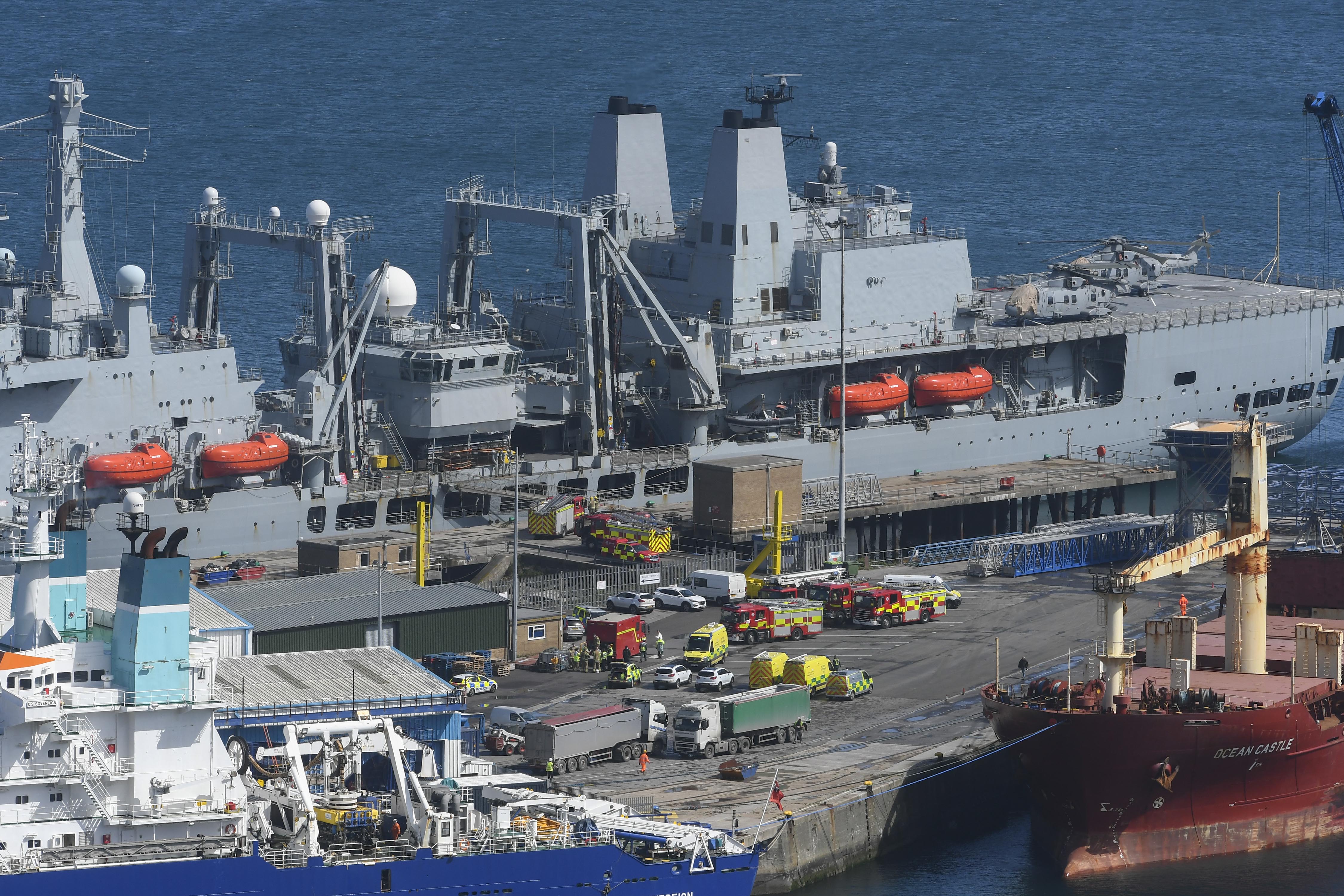 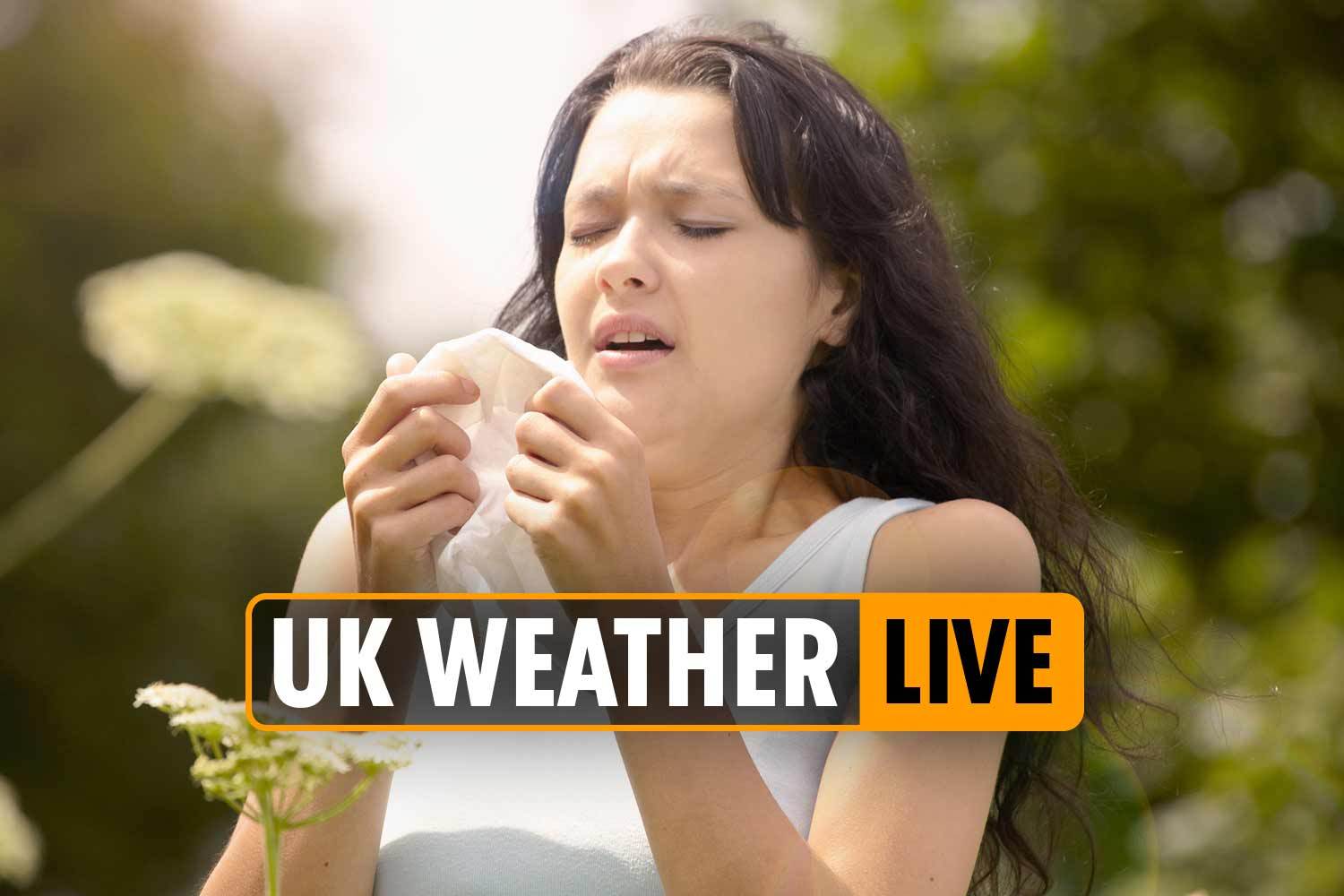