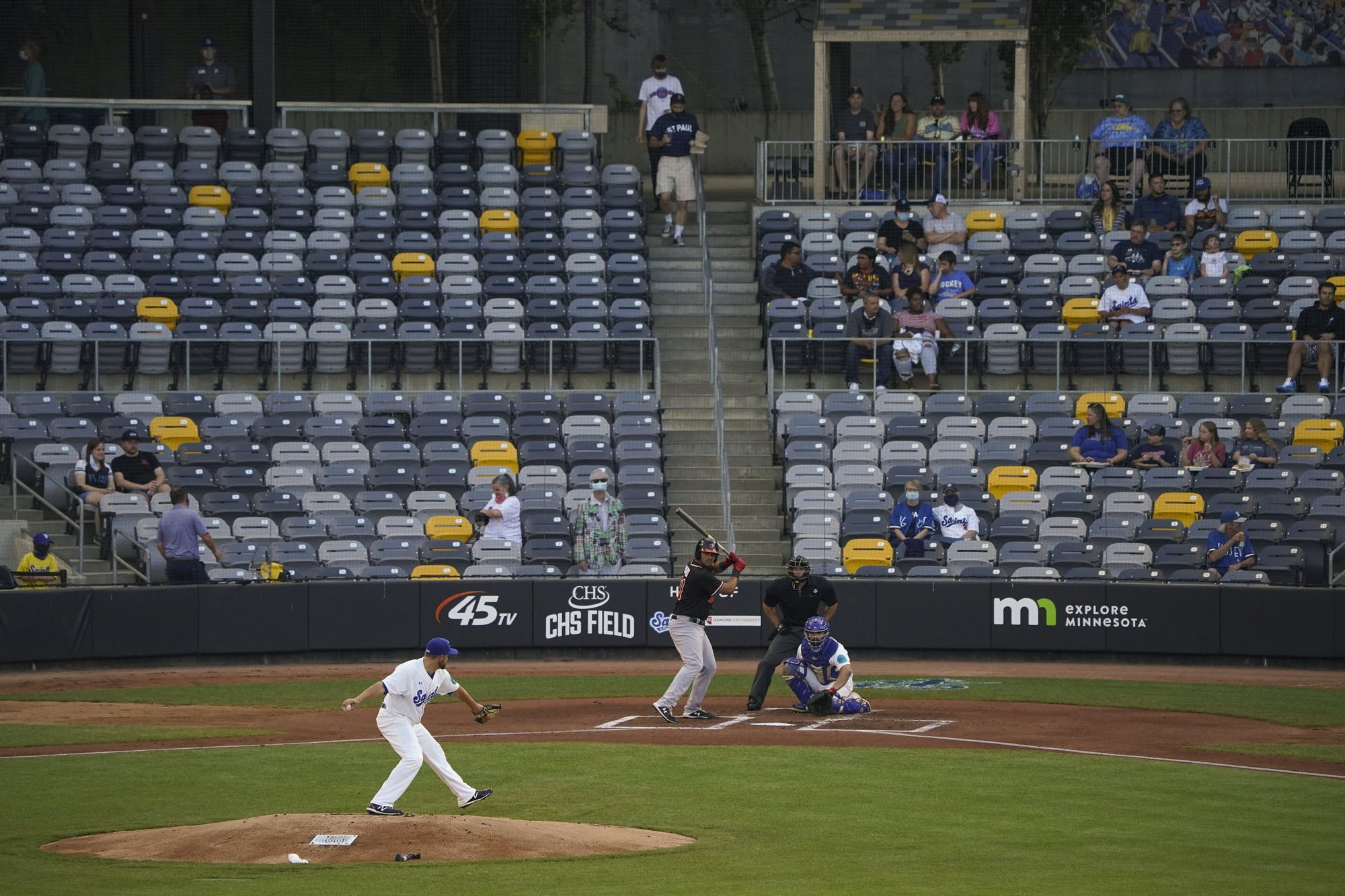 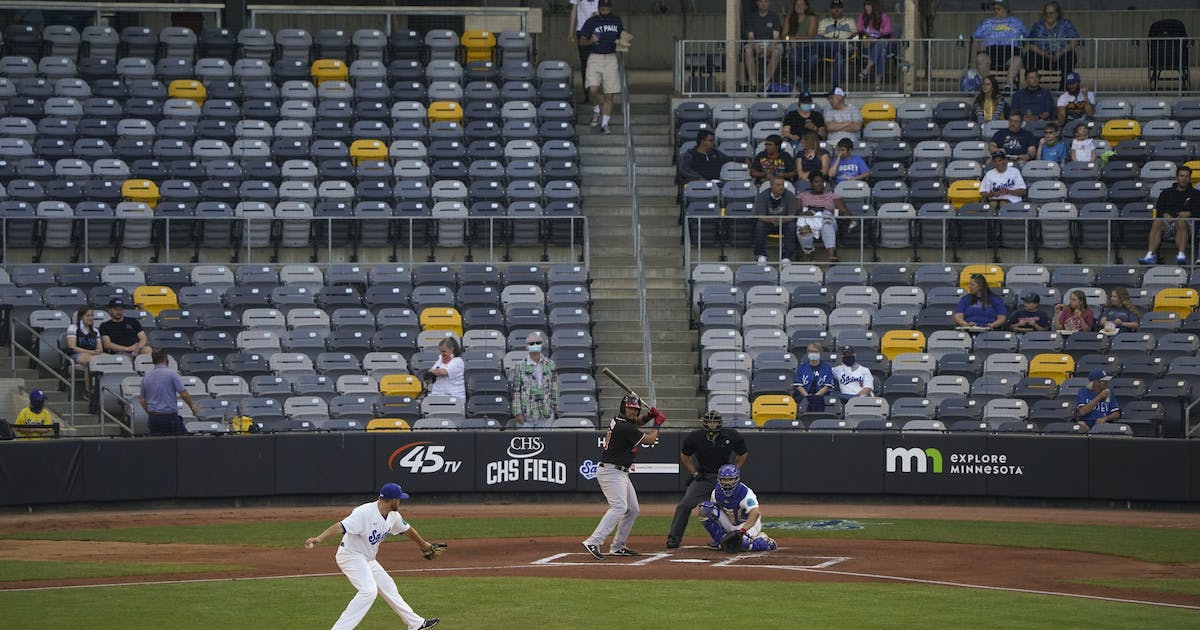 For decades, the Twins sent their top minor league prospects to far-flung places like Salt Lake City, Edmonton and upstate New York to hone their skills at the Triple-A level.

Starting in 2021, they’ll keep them in the Twin Cities.

The Twins have reached an agreement with the St. Paul Saints to become their top minor league affiliate, the teams announced on Wednesday, part of a massive industrywide overhaul of baseball’s development system.

The Saints, long one of the flagships of independent baseball, will leave that existence behind in order to become part of affiliated baseball, probably in the International League, though league affiliation has yet to be determined.

“Our fans have been the lifeblood of this organization since 1993,” when the Saints were reborn as an independent team, Saints president Mike Veeck said. The team’s owners “wouldn’t have done this without their blessing. When we moved into CHS Field, they had one ask, and that was not to change our identity. We made that promise in 2015, and we’re making that promise now.”

MLB teams issued “invitations” to their potential affiliates on Wednesday, though terms of most new agreements have been negotiated for months.

“We’ve long admired the way they do business,” Twins President Dave St. Peter said. “The concept of a Twins-Saints partnership is nothing new — it’s been speculated on for years.

“This is a strategic move to bolster Minnesota baseball. We can grow interest in the game, grow interest in our respective brands, develop our futures stars, and I’m incredibly excited to work with the Saints to see how we can get more kids to play baseball.”

With the minor leagues shut down in 2020, the Twins used CHS Field to house their “taxi squad” of 30 prospects, some of whom played for the big club during the season and playoffs.

The Twins will have a minority ownership in the Saints, with the majority owners being Veeck, Marv Goldklang and actor Bill Murray.

The reshuffle has also brought the Twins a new Class AA affiliate, one with a newly built stadium. The Wichita Wind Surge, whose scheduled opening of Riverfront Stadium was delayed when COVID-19 shut down minor league baseball last summer, will become the team’s new Double-A affiliate, replacing Pensacola. The expansion team is expected to become a member of the reorganized Texas League.

Minnesota will retain its ties to Class A Cedar Rapids Kernels and Fort Myers Mighty Mussels, though their leagues will swap levels, with the Midwest League becoming an advanced-A league, and the Florida State League dropping to low-A.

Minor league baseball, a sprawling organization of more than 160 different teams, is now coming under control of MLB, which will limit each major league club to four affiliates, a total of 120 teams, plus a rookie-level team operating at each spring training site. The minor league teams, and in some cases entire leagues, will find new functions as collegiate leagues and amateur-showcase leagues, according to MLB.

The new affiliates will receive licensing agreements from Major League Baseball and, after those are signed, the assignments will be official. 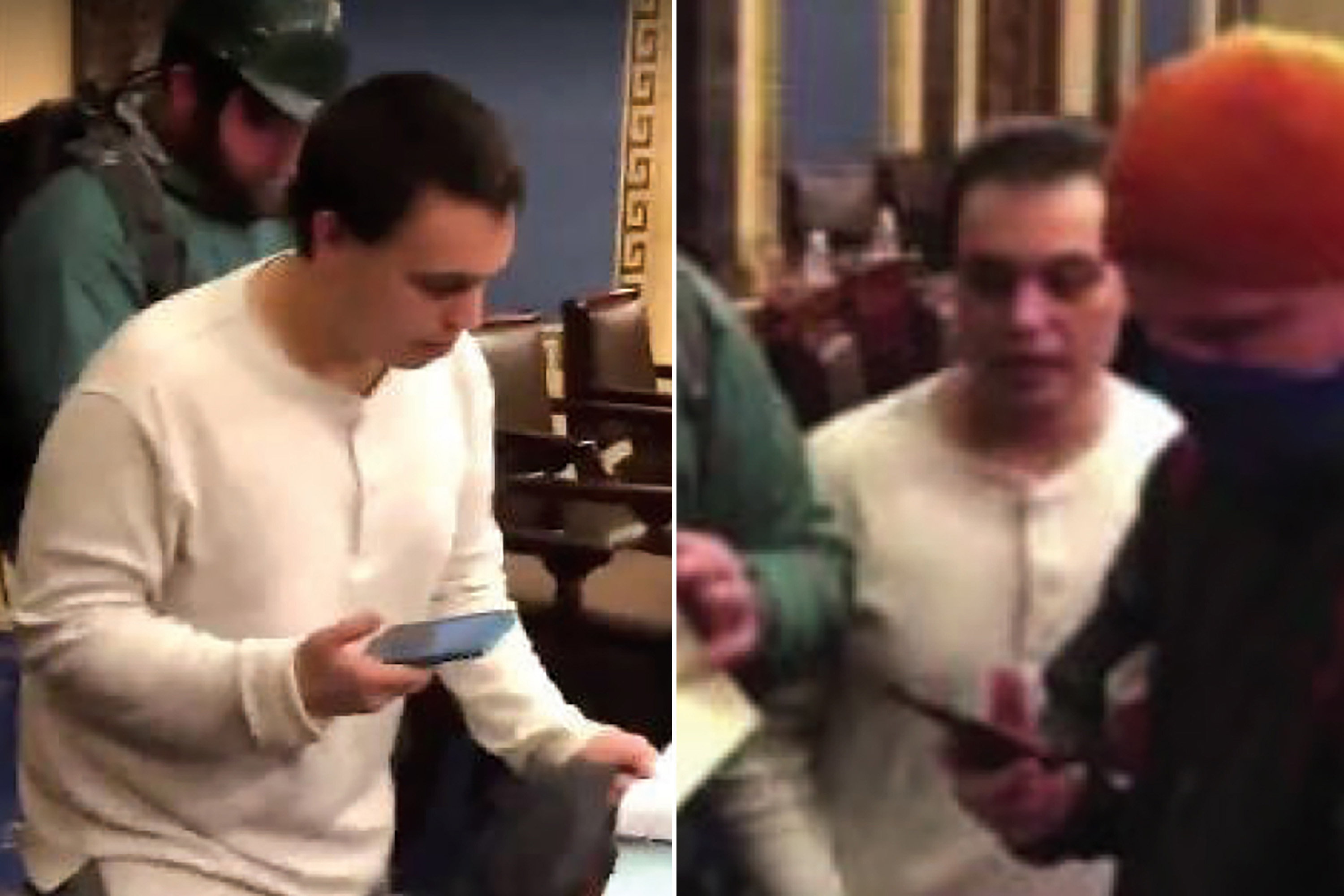 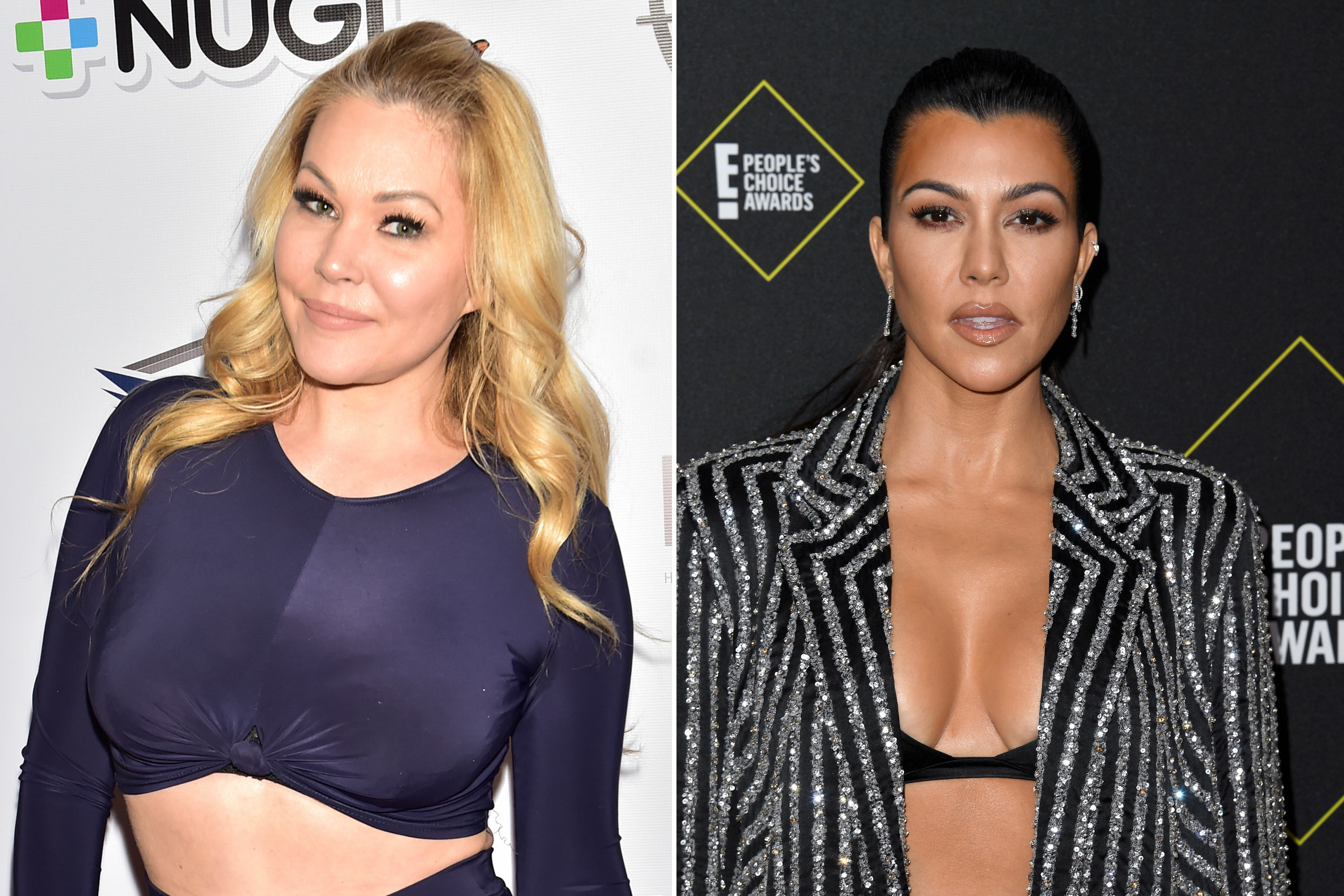 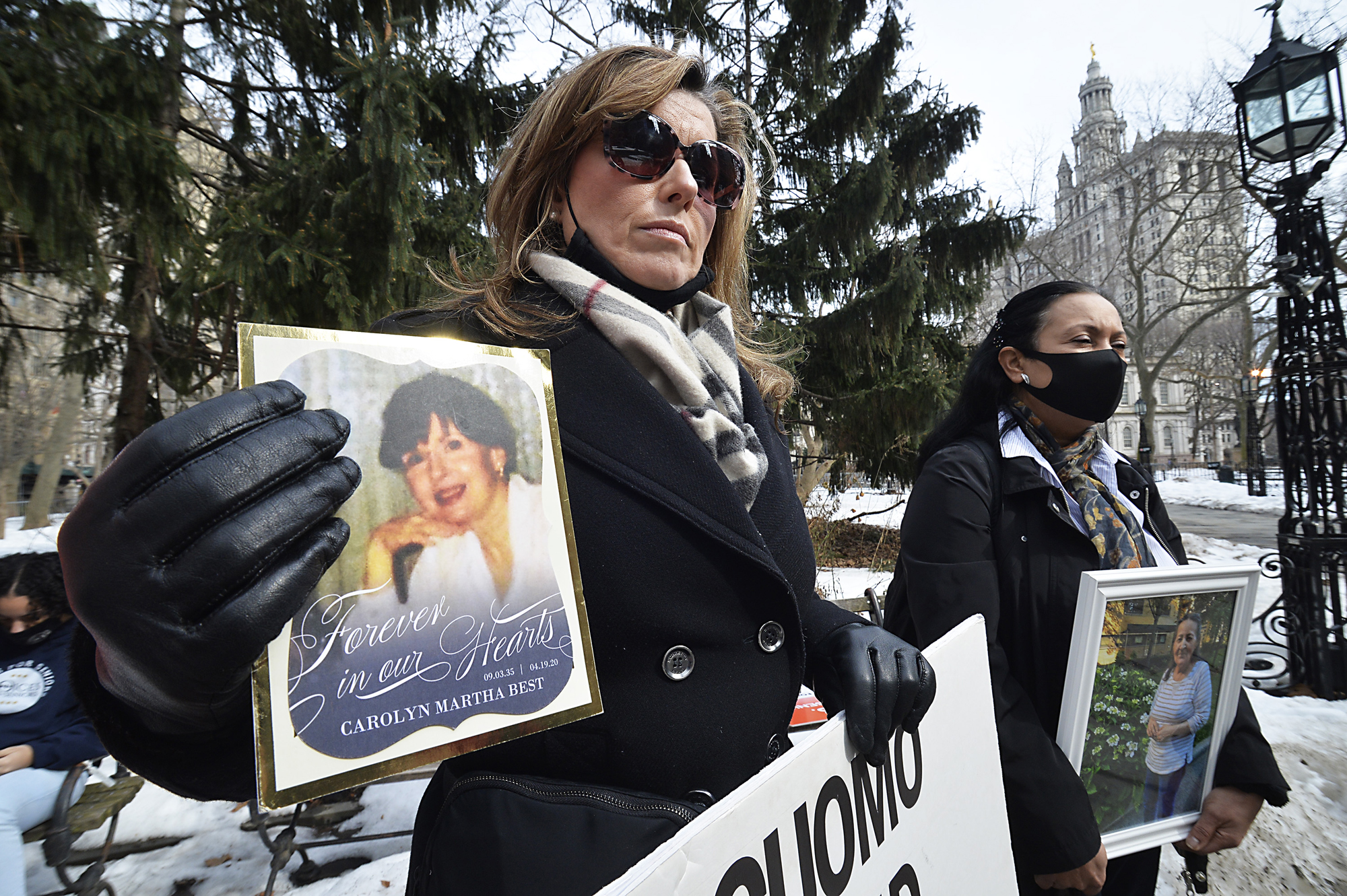 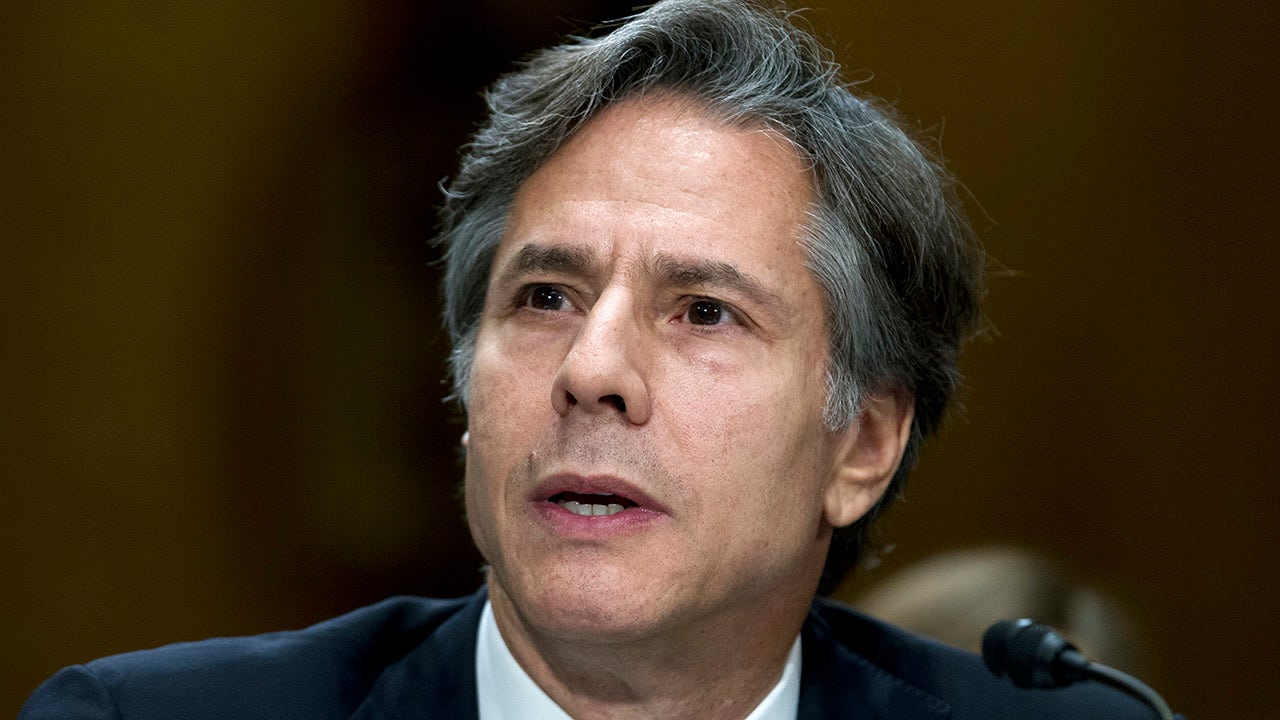