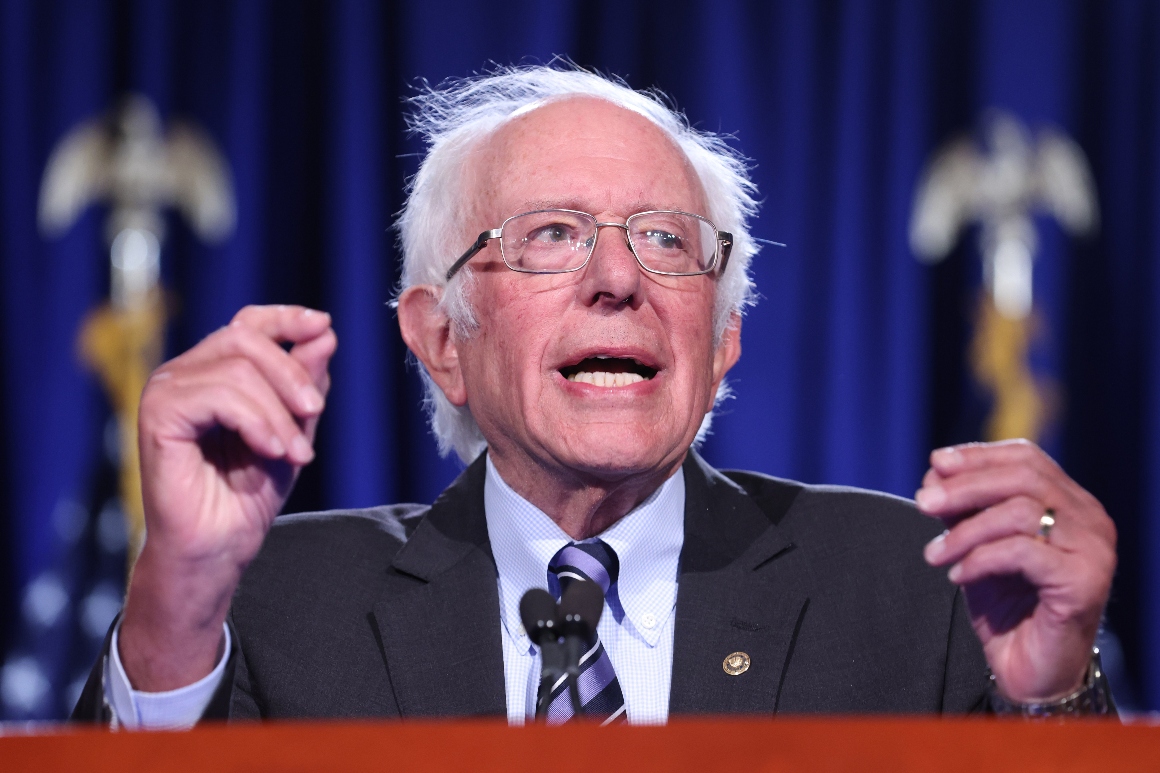 Bernie Sanders is rustling up support among his colleagues to demand any Covid relief bill include direct payments to Americans and leave out a broad liability shield for companies against coronavirus-related litigation.

The Vermont independent is circulating a letter, obtained by POLITICO, from him and other progressive senators taking a hard line against a bipartisan $908 billion proposal as written. It’s the latest sign of unease in both parties over a measure that currently lacks another round of stimulus checks, but which may be the best chance to clinch a lame duck deal.

Sanders (I-Vt.) and five of his colleagues in the Senate Democratic Caucus say the framework being discussed “does not go anywhere near far enough.” The plan includes $160 billion for state and local governments, a temporary liability shield for businesses and money for transportation, vaccines and schools.

“Please join us in demanding that any new COVID-relief proposal includes a $1,200 direct payment to adults and $500 to their children. Further, please work with us to make certain that there is no language in this bill to give a liability shield to corporations who threaten the health and safety of workers and customers,” Sanders and his colleagues wrote to fellow Senate Democrats.

The letter is also signed by Democratic Sens. Kirsten Gillibrand of New York, Elizabeth Warren of Massachusetts, Ed Markey of Massachusetts, Jeff Merkley of Oregon and Ron Wyden of Oregon. Wyden is the top Democrat on the Senate Finance Committee and Warren and Sanders both serve on Senate Minority Leader Chuck Schumer’s leadership team.

Sen. Josh Hawley (R-Mo.), a conservative populist who has spoken to Sanders about the issue, has urged President Donald Trump to veto any bill without new direct payments. But many Republicans dislike how expensive that idea is, despite supporting such a provision in March as the economy shut down.

The six progressive senators say the bipartisan framework’s $300 in supplemental unemployment benefits is not enough, as is the overall spending number given Democrats’ earlier preference for a multi-trillion-dollar coronavirus aid bill. The senators also say the liability shield would “provide a get-out-of-jail free card to companies that put the lives of their workers and customers at risk.”

“The American people need help and they need help now. We agree with President-elect Biden that a $1,200 direct payment should be included in this proposal. We also feel strongly that we should not provide immunity to corporations who endanger the health and lives of their employees,” the senators wrote.

The bipartisan group is attempting to finish its legislation this week, although disagreements persist over a liability shield. That bill does not include new payments, in part because the cost would increase the $908 billion price tag dramatically.

That proposal also reallocates some unspent money from March’s CARES Act, and the liberal senators argue “it would be unacceptable to take a major step backwards from those previous efforts by passing legislation that only included $348 billion in new money.” 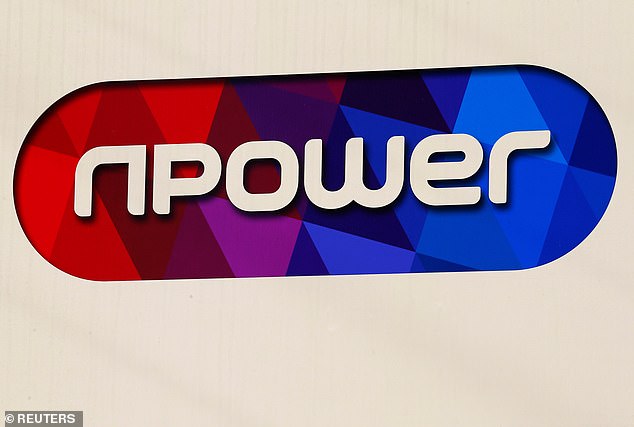 Npower shuts down its mobile app after ‘credential stuffing’ hack 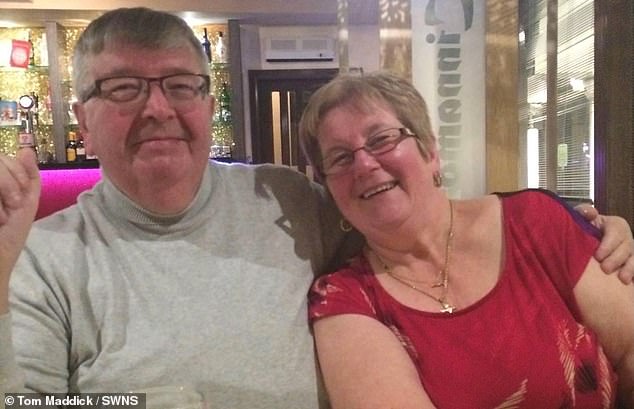 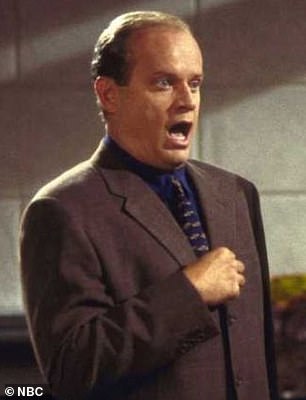 Frasier: As the sitcom returns, we reveal where the cast are now 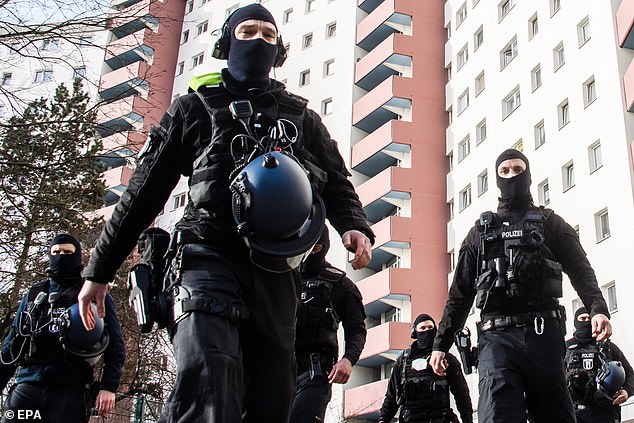 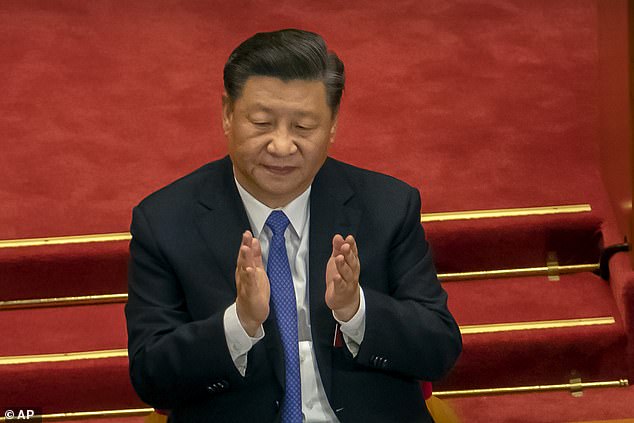 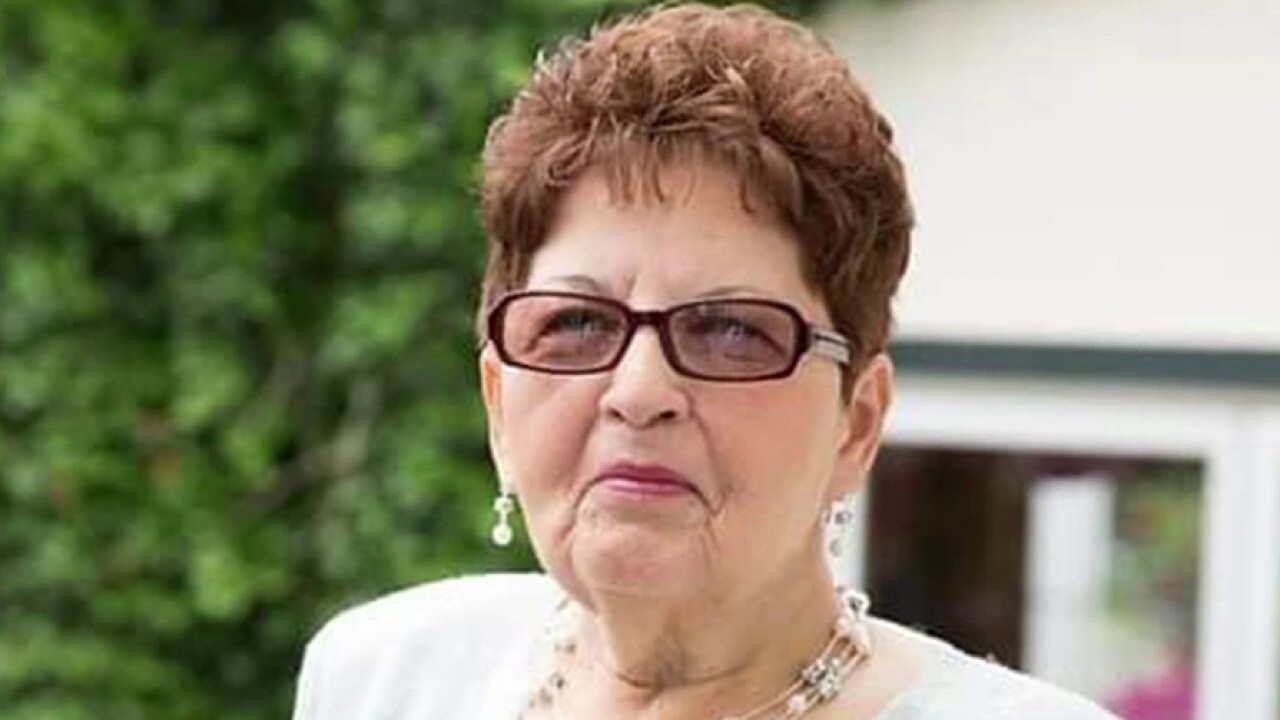 Daughter of NY nursing home victim: My mother voted for Cuomo and he didn’t protect her