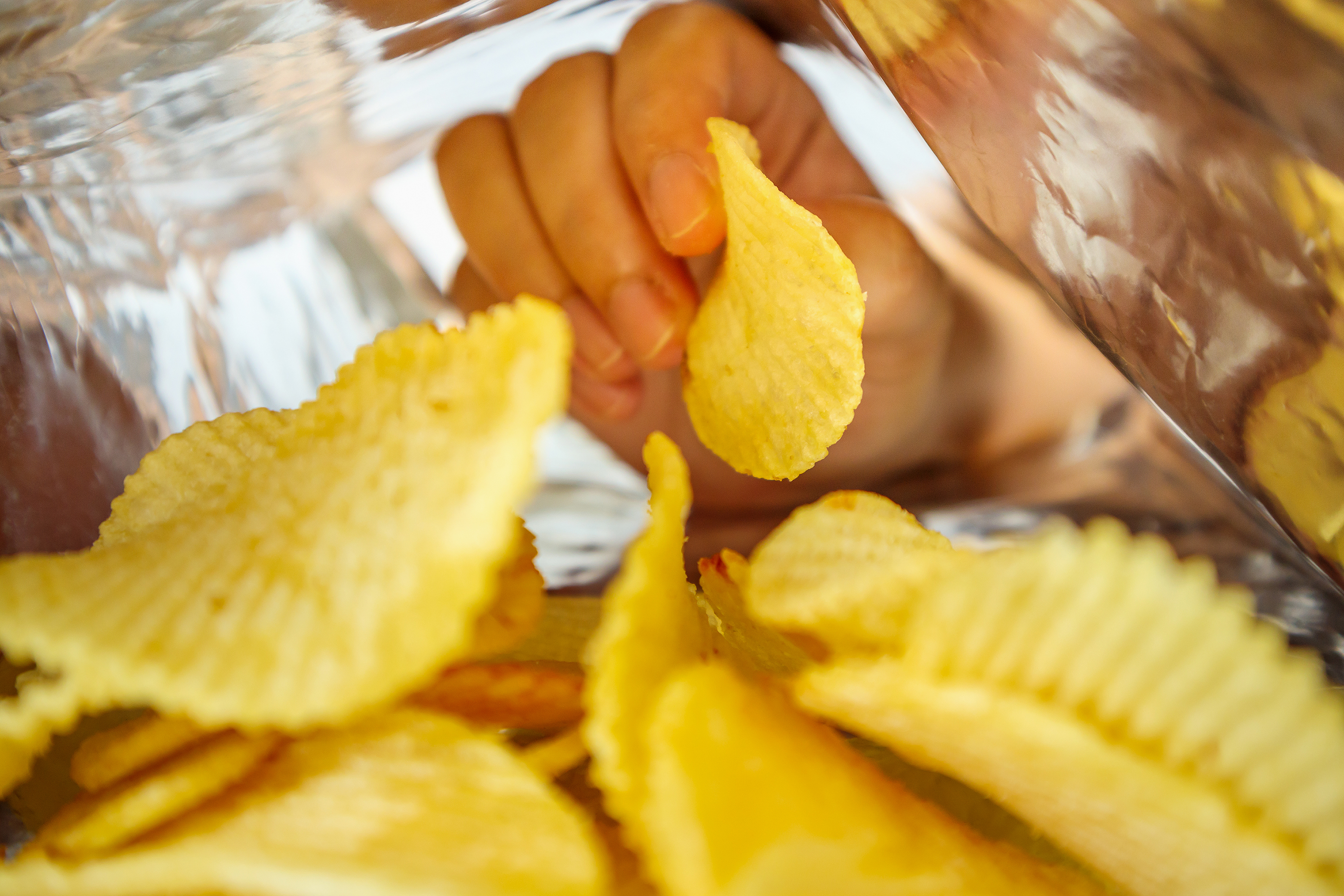 A food manufacturer has apologized after a woman found a pair of spectacles inside her packet of potato chips.

Paula Payan, from the town of Cádiz in southwest Spain, shared pictures on Twitter showing the unopened packet of chips made by the firm Cortijo del Olivar, which is based in nearby Arco de la Frontera.

A pair of glasses with black rims can be seen through a transparent section of the packaging, buried among the potato chips.

Payan wrote on Twitter on Tuesday: “I have found some glasses in a package of chips (I attach different perspectives so that it is seen that it is not fake).”

In a tweet thread, she explained that her mother had gone shopping at a supermarket that morning and put a packet of Cortijo del Olivar crisps in the cart as she normally does.

She added her mother came to her before dinner and said: “Paula, I was going to eat these crisps but aren’t these glasses?”

Payan wrote that she couldn’t see the glasses fully in the packet, only a glimpse of the temples so they began to fondle the package to get a better look at the object.

“We began to laugh,” she wrote. “We decided that a worker must have dropped them in the factory. We have no idea how they arrived or the process of making the crisps.”

She added that her family thinks they will keep the packet of crisps “as if it were gold.”

Cortijo del Olivar apologized to Payan over Twitter, joking that “Manolito” has lost his glasses—referring to Manolito Gafotas, a famous children’s book character who wears spectacles.

The company tweeted: “First of all we apologize. Our french fries are so delicious because they have elf! The glasses are from Manolito, we will try to send you a photo of him and a box of our products. Without his glasses, he does not see anything but you will enjoy our potatoes.”

How did Paula react?

Payan said that it was “super weird” to see the glasses inside the package.

She told Spanish publication Nius: “We all started laughing. It was so incredible that I had the thought of opening the bag to see them well. It is the first time I have seen an object in a bag, and even more rare it was glasses.”

“It was super weird to see the glasses inside the package,” she added, saying her immediate reaction was to photograph it.

Payan told the publication: “I said to myself: ‘This is worth uploading.’ So I took the photos, I uploaded it to the groups and there it is right now.”

She said she was surprised the tweet got such a huge reaction, garnering more than 22,400 likes and 4,000 retweets within hours of uploading.

“Some people tell me: ‘Surely you have made it up to go viral,'” Payan said. “I answered that no, that if I had such good ideas to make them viral, I would be doing it every day.”

Responding to Cortijo del Olivar’s apology she said the glasses did not represent any danger so she will move on from the whole incident, saving it as an anecdote.

“I have replied that we feel sorry for Manolito, that I have his glasses and that I want to give them to him,” she said. 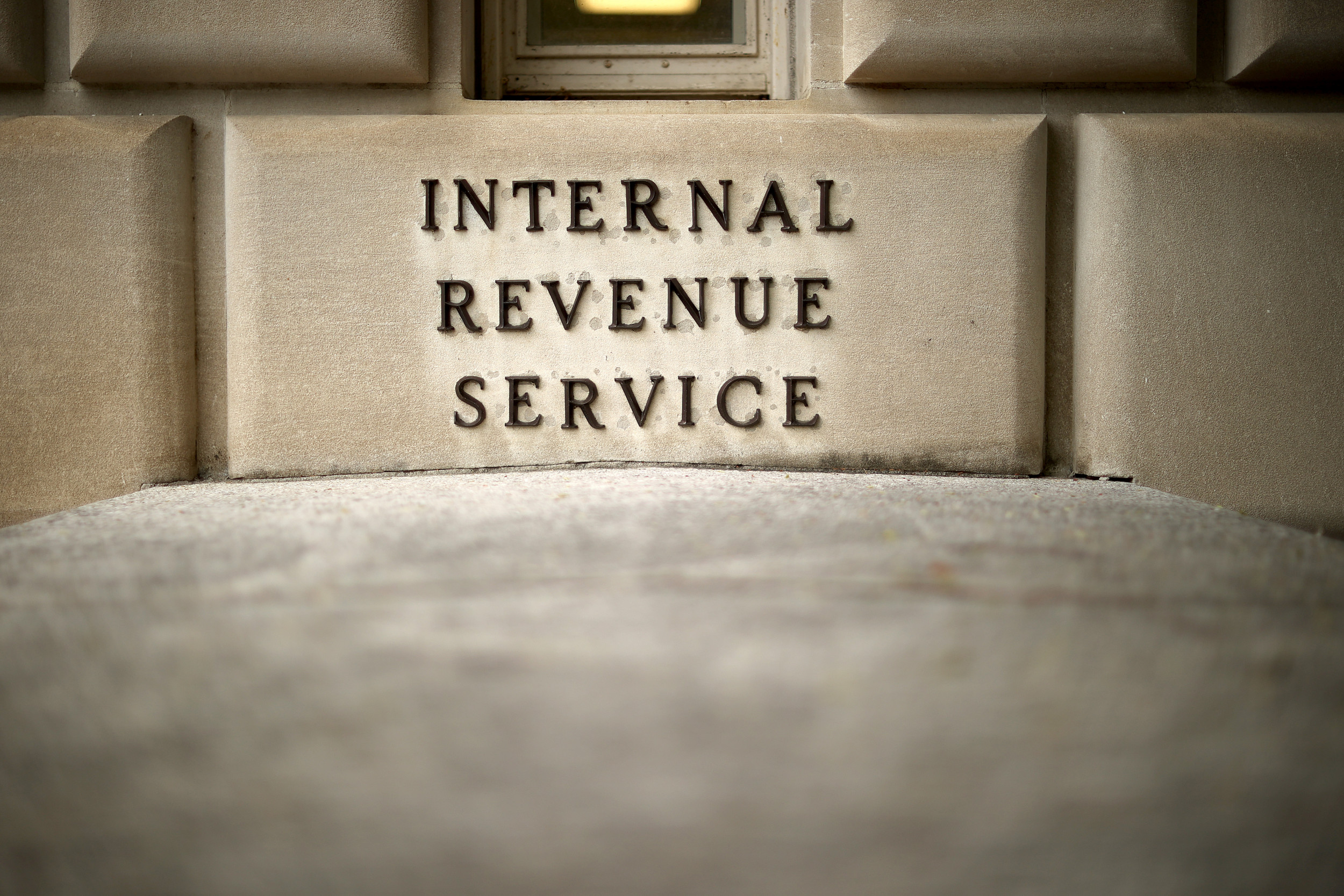 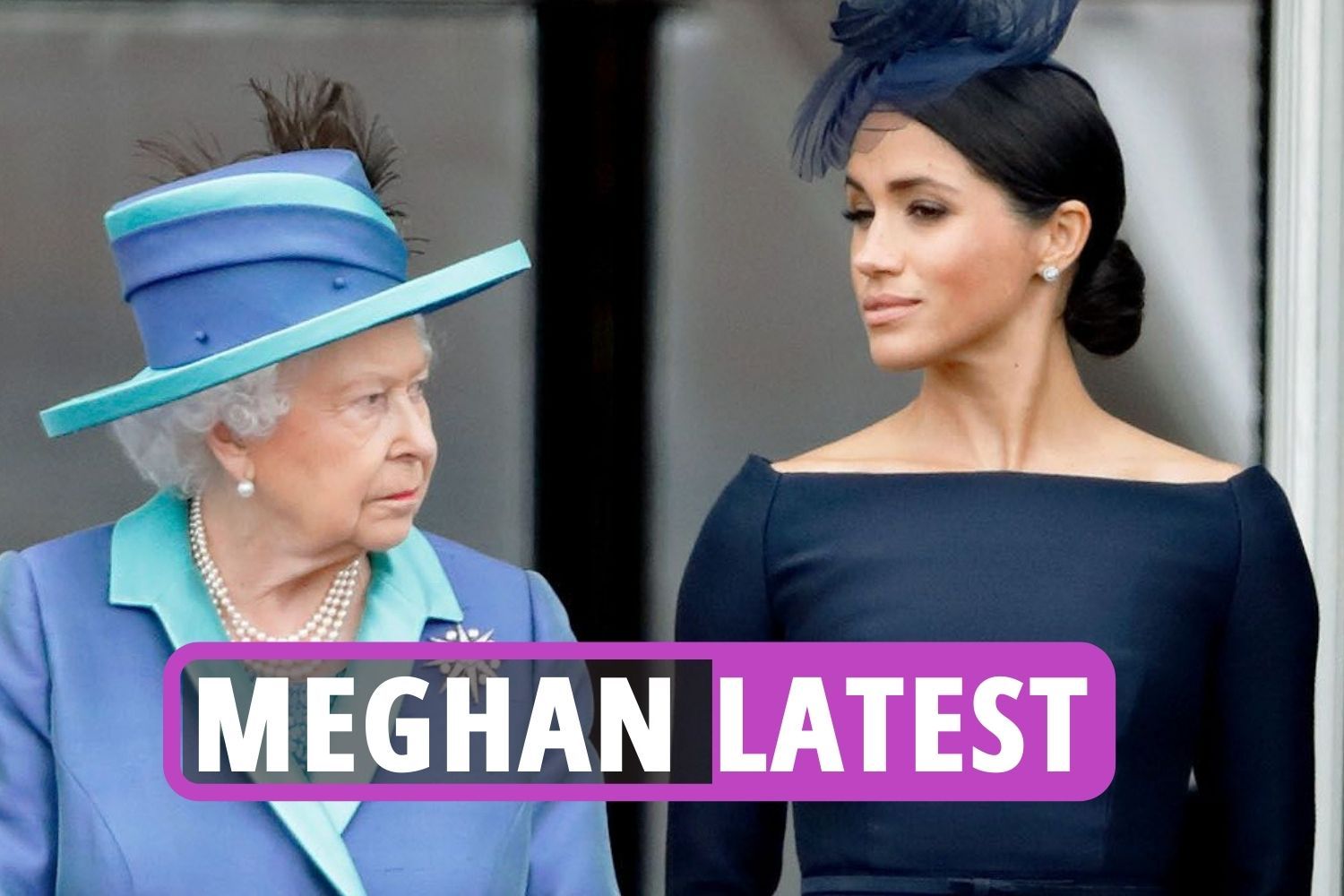 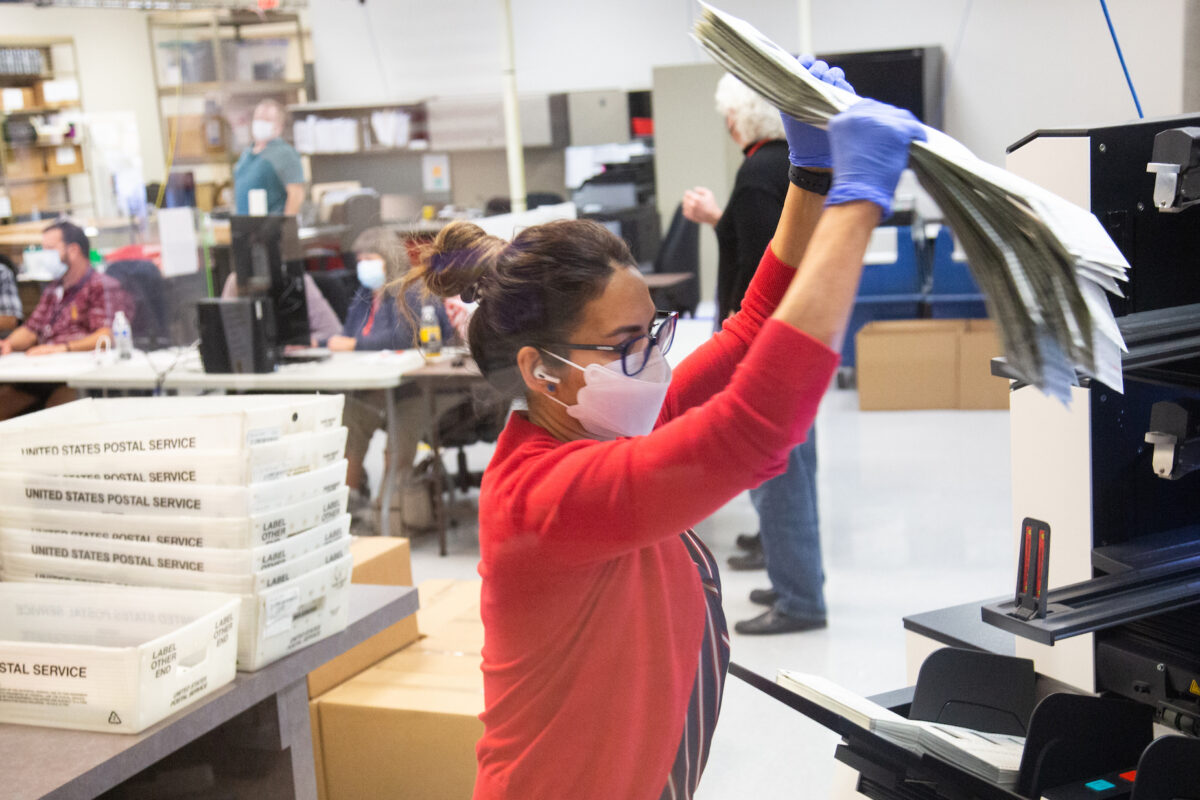 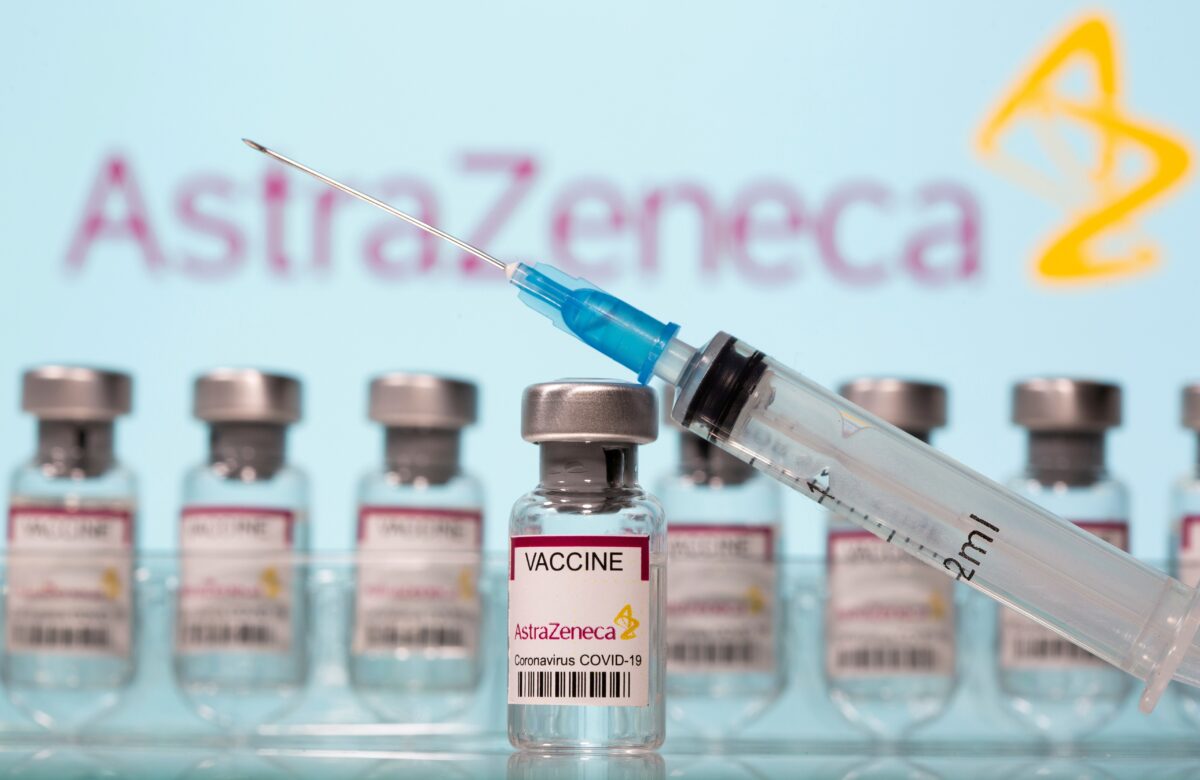 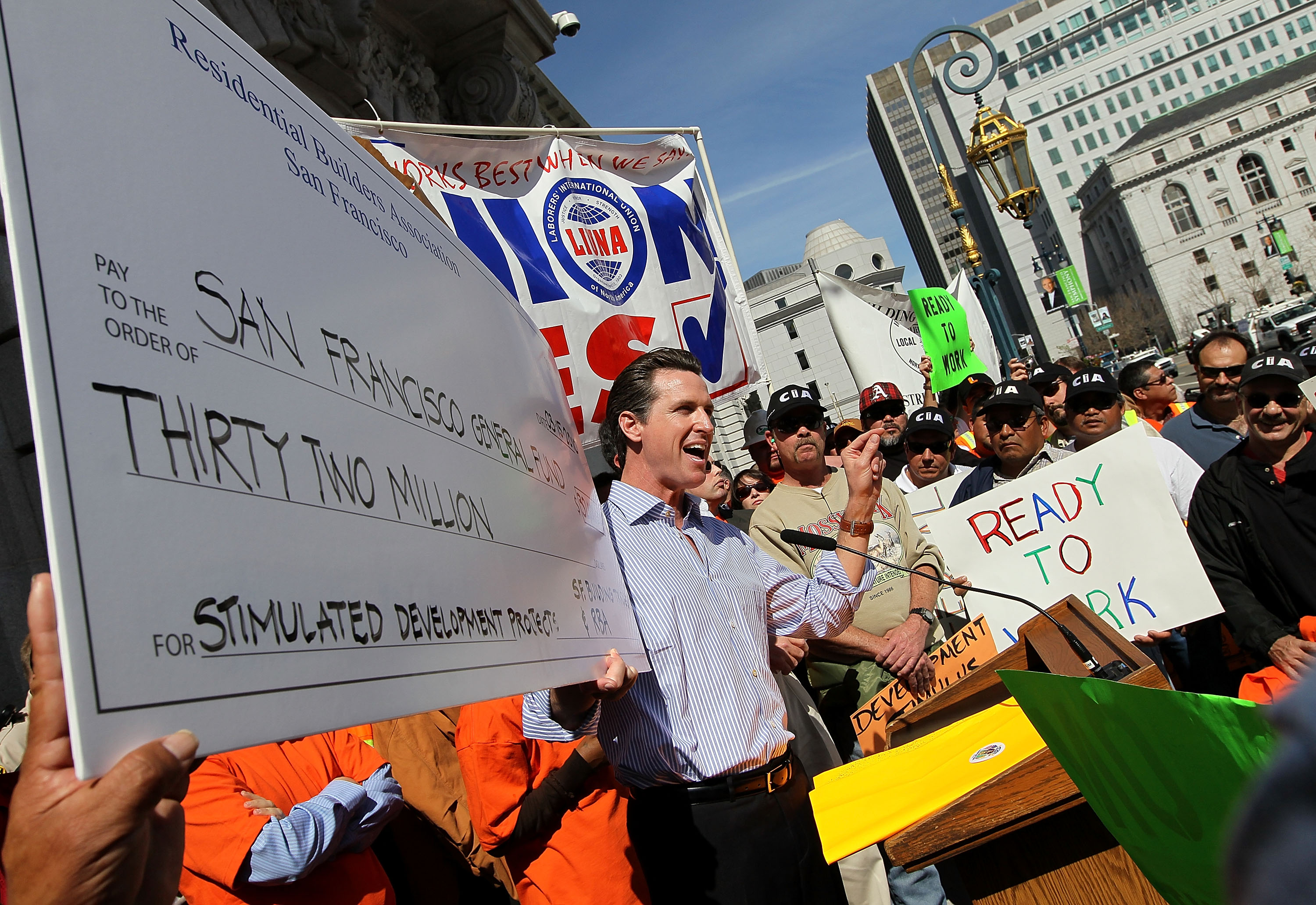 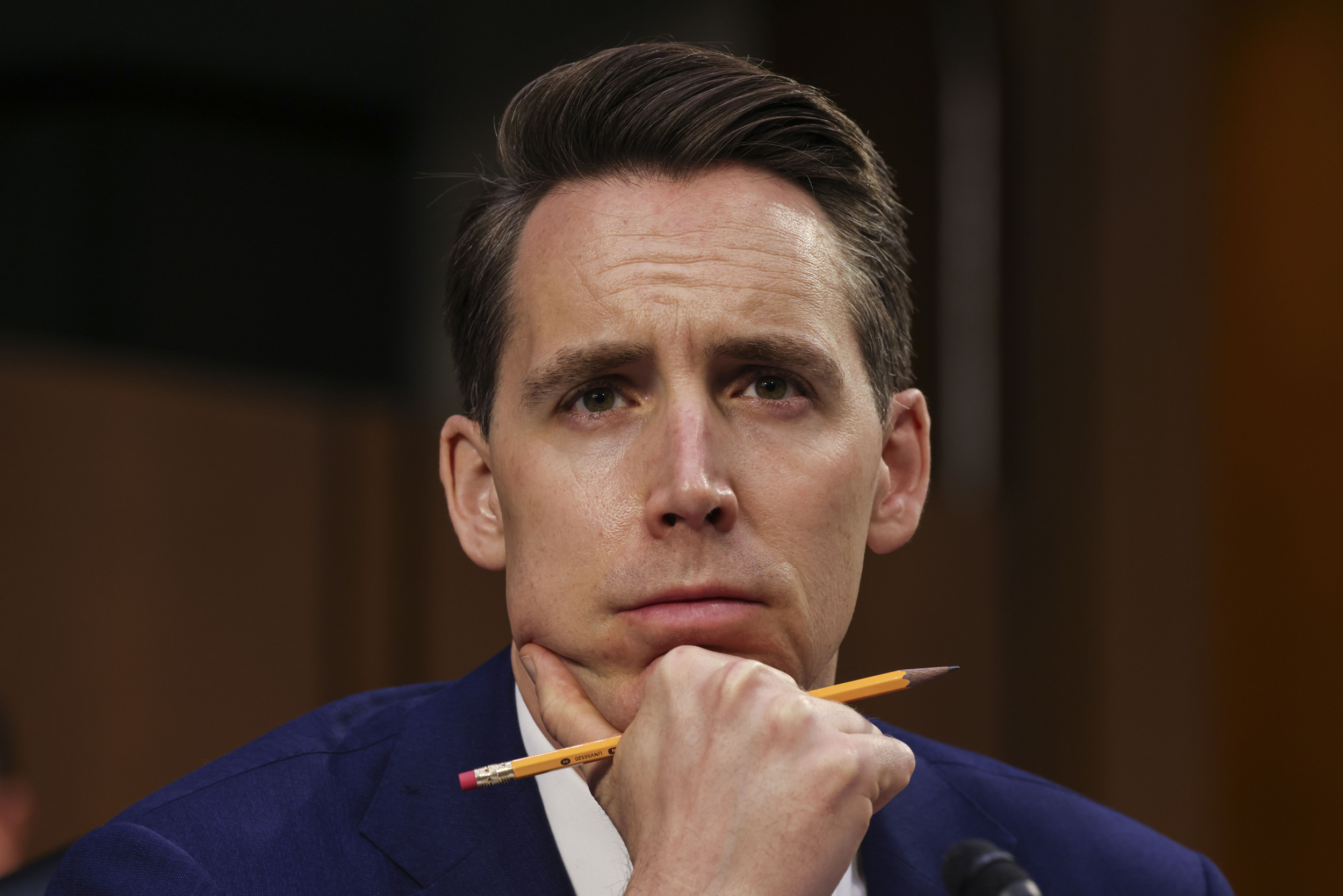 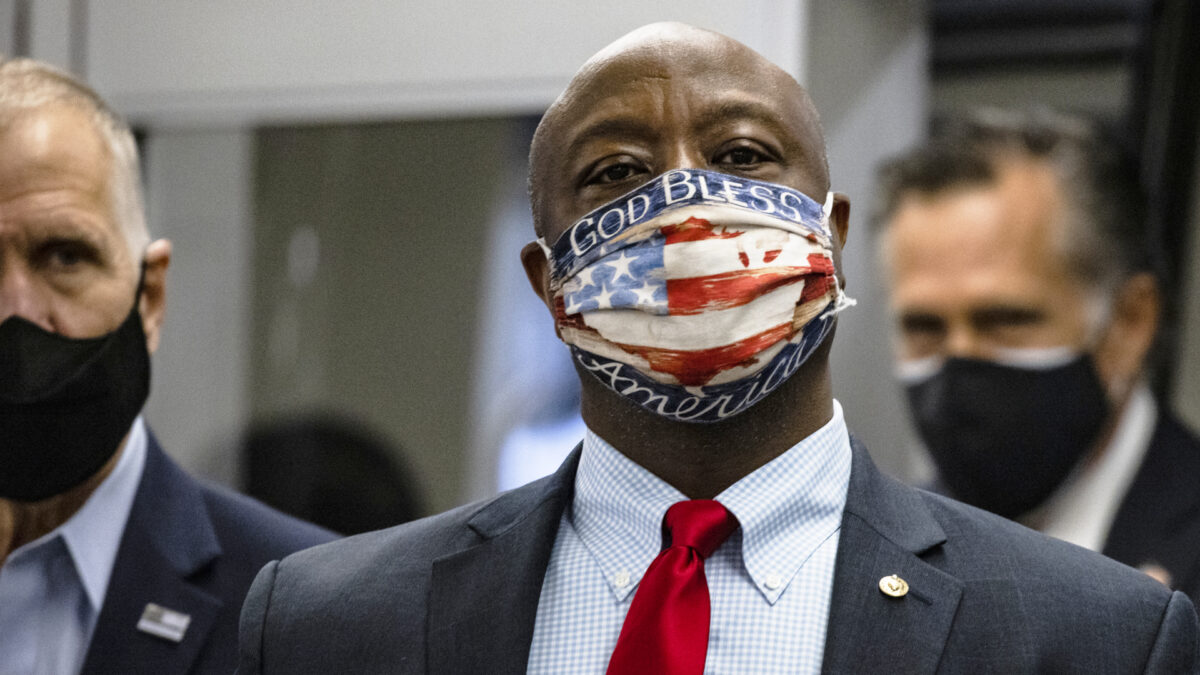