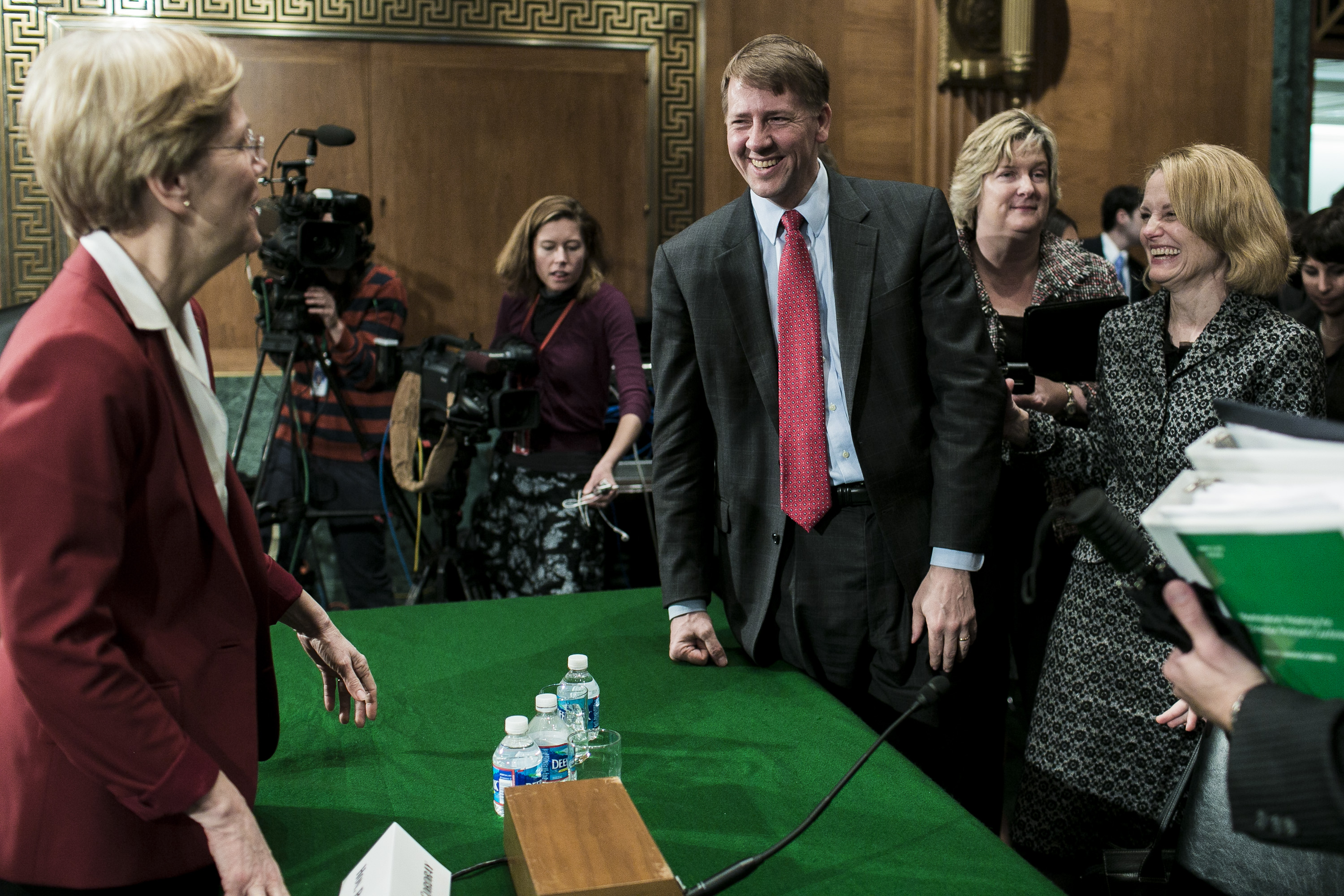 Cordray, former head of the Consumer Financial Protection Bureau (CFPB), will oversee the federal government’s $1.6 trillion portfolio of student loans and financial aid programs. Cordray most likely will handle the daunting and impending task of restarting student loan debt collection which has been suspended due to the pandemic through at least September 30. Cordray issued a statement following his appointment this week which acknowledged the “insurmountable debt” faced by tens of millions of Americans who sought an education. Currently, 43 million Americans hold nearly $1.5 trillion in student loan debt.

“The domino effects of student debt burdens and loan servicing problems are holding back the upcoming generation and hampering the economy,” Cordray wrote in his 2020 book, Watchdog.

Cordray has numerous progressive backers who are pushing President Joe Biden to take executive action to cancel up to $50,000 per borrower in student debt. One of these lawmakers is Democratic Massachusetts Senator Elizabeth Warren, who praised his new role. “[He’ll] bring much needed accountability to the federal student loan program,” Warren tweeted.

Cordray is a former Ohio attorney general who led investigations into mortgage foreclosure practices, an accountability pursuit he hopes to replicate as student loan czar. While at the CFPB, Cordray led an ongoing lawsuit against Navient, one of the Education Department’s biggest student loan servicers. Cordray, a vehement critic of for-profit colleges, accused Navient of construing errors and omissions, which, he said, added billions of dollars to the tabs of borrowers.

Cordray issued a statement this week saying he’s excited to work with both the Biden administration and Congress to “create more pathways for students to graduate and get ahead, not be burdened by insurmountable debt.”

Biden has expressed his reluctance at bypassing Congress in order to take executive action against “debilitating” student debts. Some Democrats including Warren and Senate Majority Leader Chuck Schumer are pushing the White House to cancel $50,000 of student loan debt immediately, while other education leaders say that is simply a political giveaway. “I understand the impact of debt,” Biden said at a February CNN town hall.

“This is a very promising sign about a sea change in thinking at the Education Department,” said Seth Frotman, executive director of the Student Borrower Protection Center, an advocacy group, in an interview with the The New York Times.

Cordray is a five-time Jeopardy! champion. Newsweek reached out to the Education Department Tuesday for any additional remarks.