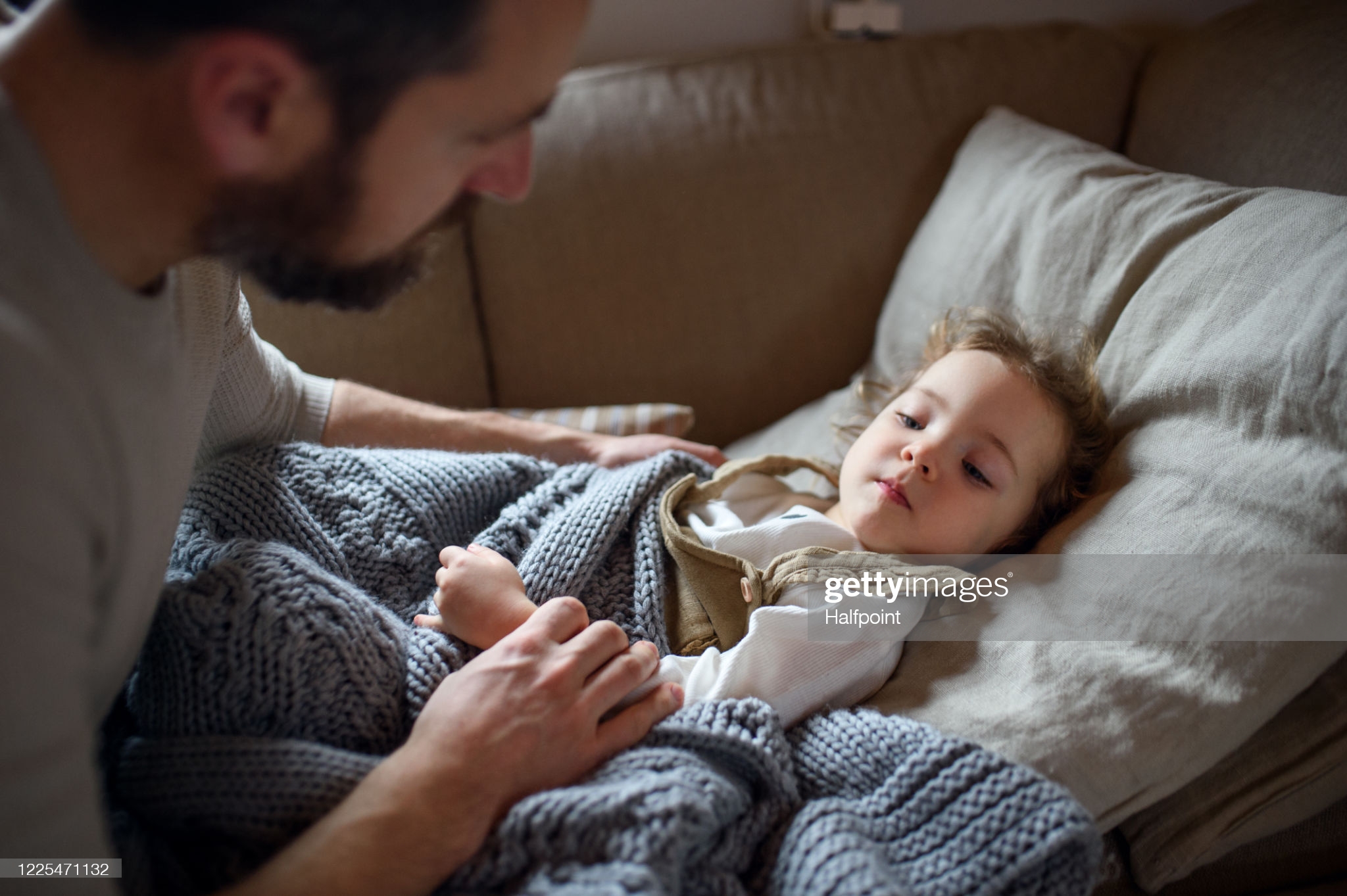 Toddlers are a law unto themselves, and this can often lead to hilarious behavior.

It can be tricky to get them to do what you want, even down to simple requests like calling you “dad,” as was shown in one viral TikTok video.

In footage posted by creator @Brittikitty, we can see that one young girl named Lily will not stop calling her father Mike, his first name, despite the fact that he loathes it.

The hilarious clip, which has been viewed over 8.9 million times, begins with the adorable young girl clambering on her dad, and saying “Mike?”

He then clarifies that his name is “Dada” before she defiantly whispers back “Mike.”

The footage then cuts to him holding his young daughter, as she again says “Hi Mike,” and then to another scene where she runs up and hands him a toy, saying: “Here you go Mike.”

Finally, when her father is planting a bulb in the garden Lily walks over to him and says “Hi Mike” once again to the exasperated parent.

The TikTok video is captioned: “Lily won’t stop calling her dad by his first name… and he hates it,” alongside a laughing-face emoji.

A second caption reads: “Mike’s face at the end,” alongside a crying emoji.

So far the video has garnered over 1.5 million likes and more than 6,000 comments, with many relishing in the humorous content.

Lauren, wrote: “It was the whispered ‘Mike’ after he corrected her she’s like ‘I am the boss here.'”

Another TikTok user, Maddy, added: “Her little smile after she says his name. She knows what’s she’s doing. She is the cutest! [sic]”

A third, save_the_drama_4_thi, felt some sympathy for Mike, explaining: “aww poor daddy. My toddler recently decided that I was no longer ‘Mama’ but just plain mom and even that hurt my feelings.”

Mr. Beelzebub explained that he had waited a lot longer before he began calling his father by his first name.

He wrote: “I started calling my dad by his name around middle school. We were in a crowd and he kept not responding to dad so I just YELLED his name.”

However, despite the fact that Lily’s father may not like being called the name, a few people pointed out that it could be a positive in terms of safety.

Sunflower wrote: “This is actually great in case she gets separated she know your name.”